The most beautiful design-led hotels to check into this year

Travel and design are two forces that co-exist. After all, to travel is to take in the world’s scents, sounds and sights. The world’s most luxurious hotels often rope in the best architects and interior designers to build the property from the ground up, while paying homage to the culture of the city it is in.

Today’s new breed of luxury explorers have a sharpened (and more sophisticated) taste in design and art, often craving places with a unique personality that embraces their surroundings or tells a story — and that’s what owners of the top-tier hotels are successfully providing. You can’t deny that stepping into a gorgeously-designed lobby can significantly improve your experience at a property.

Whether it’s a brand new hotel or refurbished grande dame, here are some of the most stunning design-led hotels to check into this year. 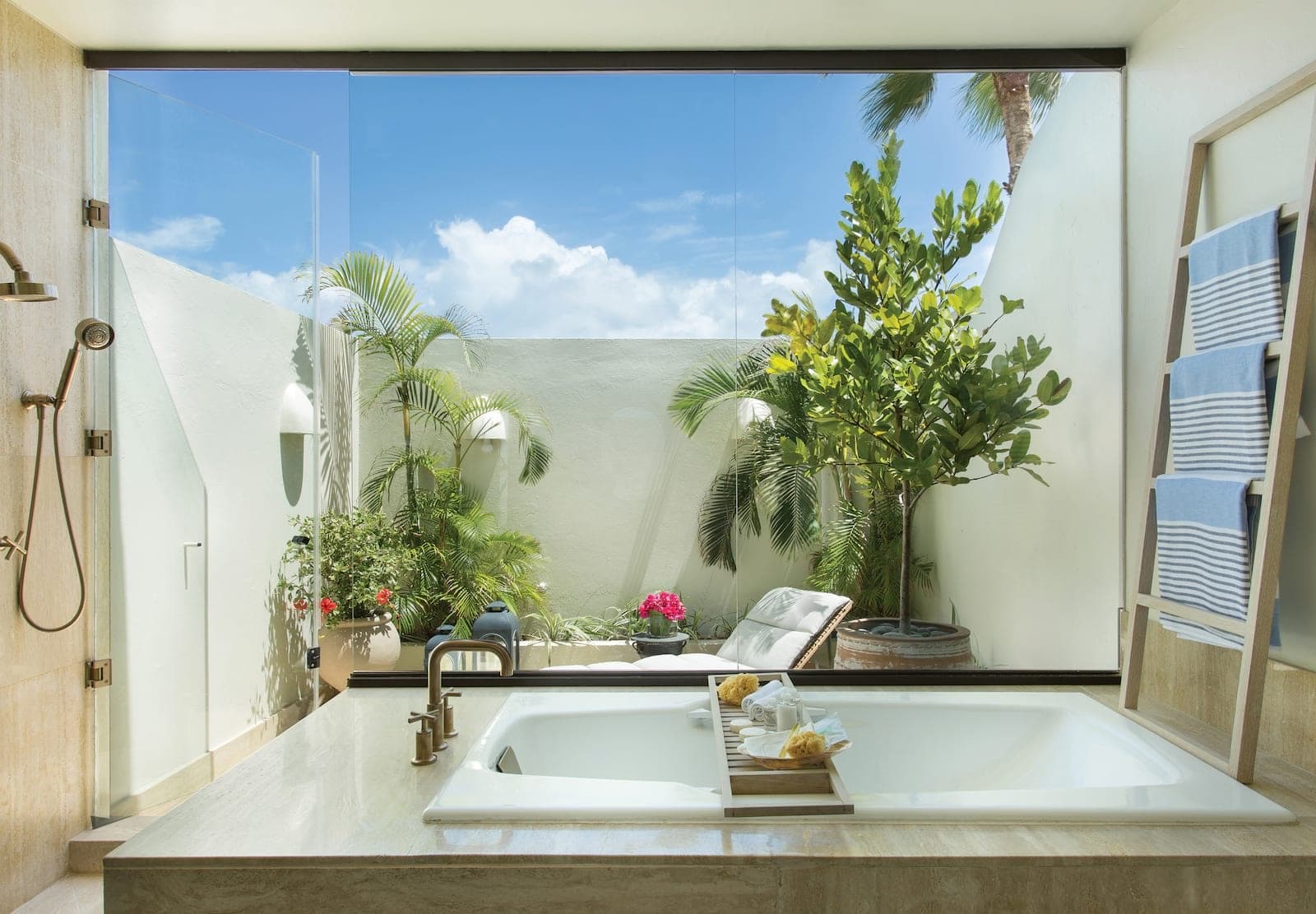 Following a US$121 million (S$163 million) investment after being severely impacted by Hurricane Irma last year, Belmond has restored the former Cap Juluca to its natural beauty. The prestigious hospitality brand brings a dose of beach-chic glamour to the white stucco building with Moorish arches and domes in the British West Indies.

The stunning resort opened last December in Maundays Village Beach, offering 66 rooms and 42 suites in the island paradise. The property was designed by Rottet Studio and pays homage to the surrounding landscapes and Anguillan heritage with amenities such as a new infinity-edge pool, a rustic beach bar called Cap Shack, and elegant restaurants done in the restaurant’s signature Greco-Moorish architectural style. 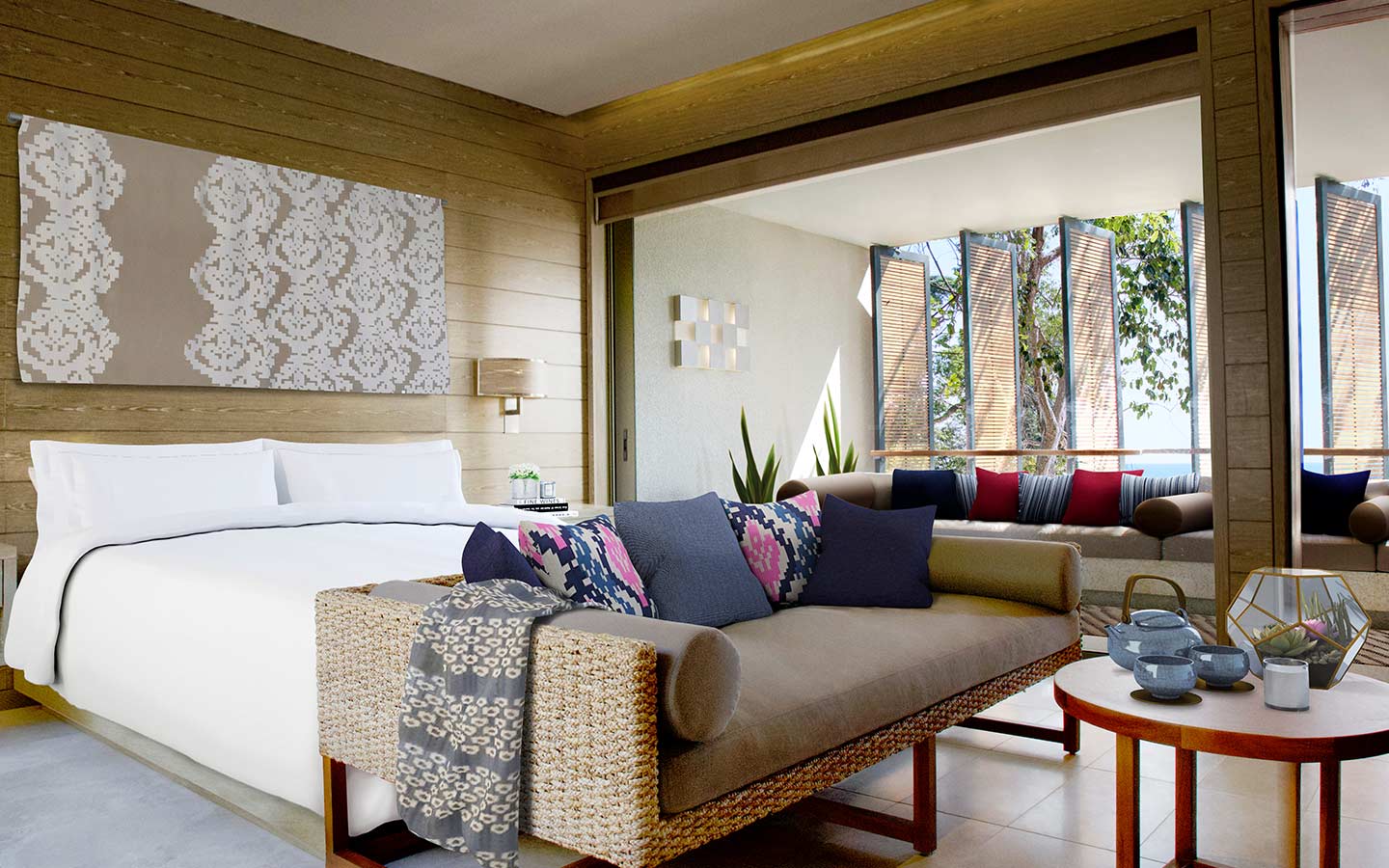 The One&Only brand is known for its gorgeous, architecturally-driven properties around the globe. This year, One&Only Desaru Coast Malaysia marks the hospitality brand’s first foray into Malaysia. The 128-acre beachfront property in Malaysia’s new destination resort is a lavish development by Kerzner, and boasts 42 stunning suites and 50 private villa residences.

The resort was designed by Australia-based Kerry Hill Architects, and features contemporary design mixed with Malay artefacts. Surrounded by white powder sands and kissed by the crystal-clear sea, the resort provides a magical hideaway far from Malaysia’s bustling capital. 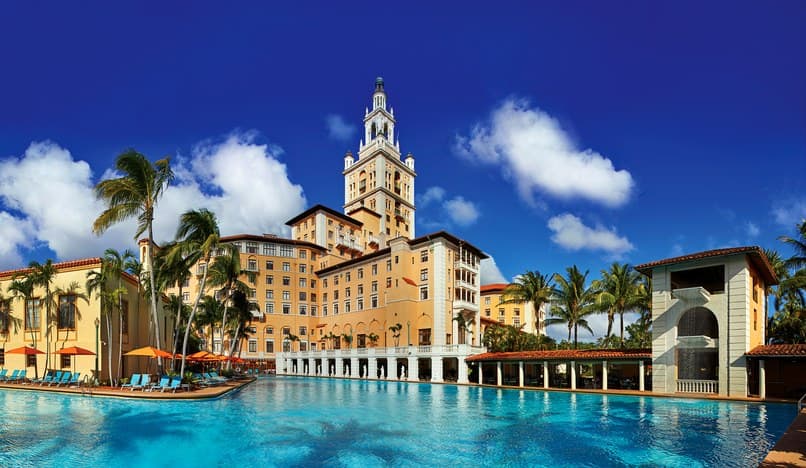 Since its opening in 1926, Miami’s grand dame has been a favourite of luminaries and celebrities. The 273-room National Historic Landmark in the Coral Gables is famed for its exquisite Mediterranean architecture with Italian, Moorish and Spanish influences dreamt up by Schultze and Weaver.

It also boasts the largest pool on the East Coast of the US, as well as an onsite culinary academy.

W Hotels are known for its bold architecture and design that reflect its locale. W Brisbane, which opened last year (and marked the brand’s return to Australia), is no different. Every corner of the 312-room hotel is Insta-worthy and makes the perfect background for a good photo opportunity.

The hotel’s understated interiors are a testament to Queensland’s laidback culture and varying natural landscapes. Each detail, from ceilings reminiscent of a clear outback starry night, to intricately designed rugs echoing the flora and fauna of Brisbane, was thoughtfully curated by renowned Australian interior design agency, Nic Graham & Associates. 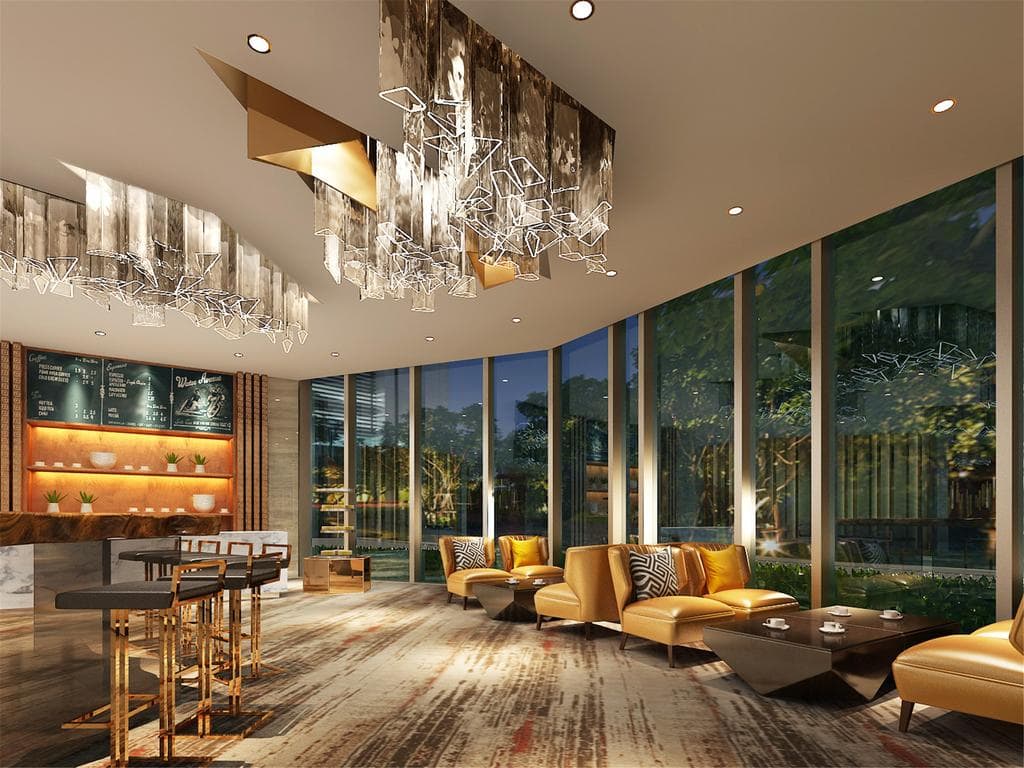 The newly opened Hilton Shenyang boasts 329 guestrooms and three dining establishments in the city’s main avenue. The hotel’s design draws on the historic and cultural heritage of Shenyang, which is considered the birthplace of the Qing Dynasty. In fact, it has served as the imperial capital for two emperors. The hotel boasts traditional Chinese elements such as detailed silk paintings and the customary incorporation of metal and marble, beautifully integrated with modern conveniences and aesthetics.

Amenities in the hotel include a heated swimming pool, an outdoor garden, and a 24-hour health club.

Luxury Hotels Design hotels
Dewi Nurjuwita
Senior Writer
Dewi Nurjuwita is a travel and design writer who can be found exploring the streets of foreign cities with passport in one hand and a cup of coffee in the other.
Travel Architecture Interior Design

Suite Staycation: The Peninsula reignites a love for Hong Kong with timeless elegance and unparalleled service

Best luxury staycations in Hong Kong to try this summer