The Netherlands travel guide: Where to stay in Amsterdam

Travel
The Netherlands travel guide: Where to stay in Amsterdam
Share this article
Next article

Planning your next trip to Amsterdam? These luxury hotels are where to rest your feet after a day of exploring the intriguing Dutch canal city.

Anyone who’s been to Amsterdam will tell you that there’s much more to the city than its infamous red light district and the people getting baked by the riverbank. It’s full of history and culture, evident by the many small museums such as the Van Gogh Museum, Anne Frank House, and Rijksmuseum (an art museum with European artefacts). 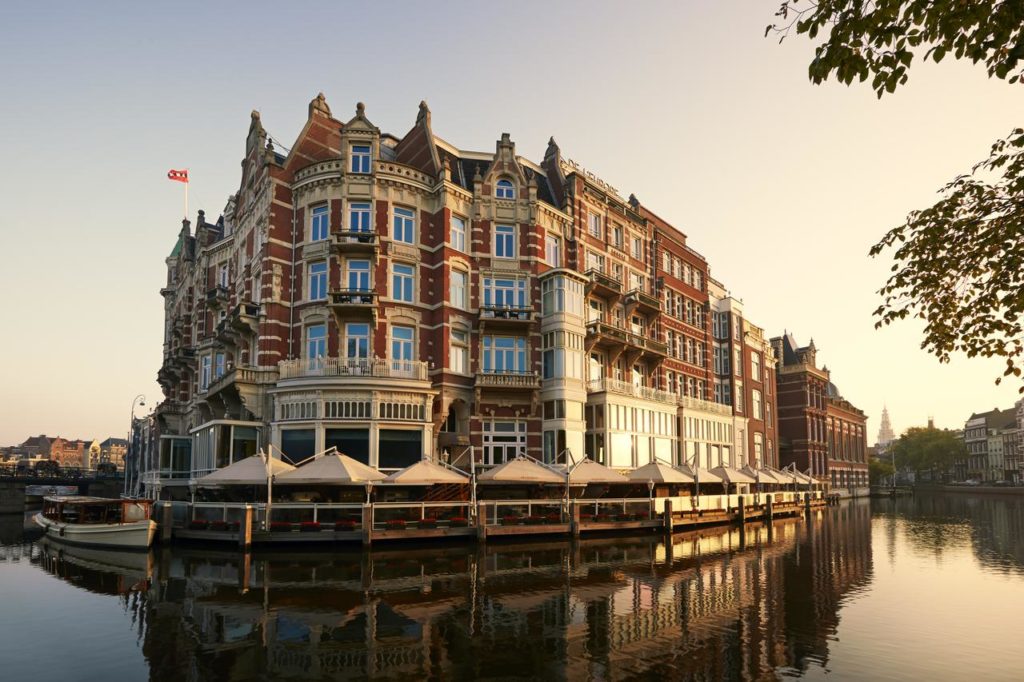 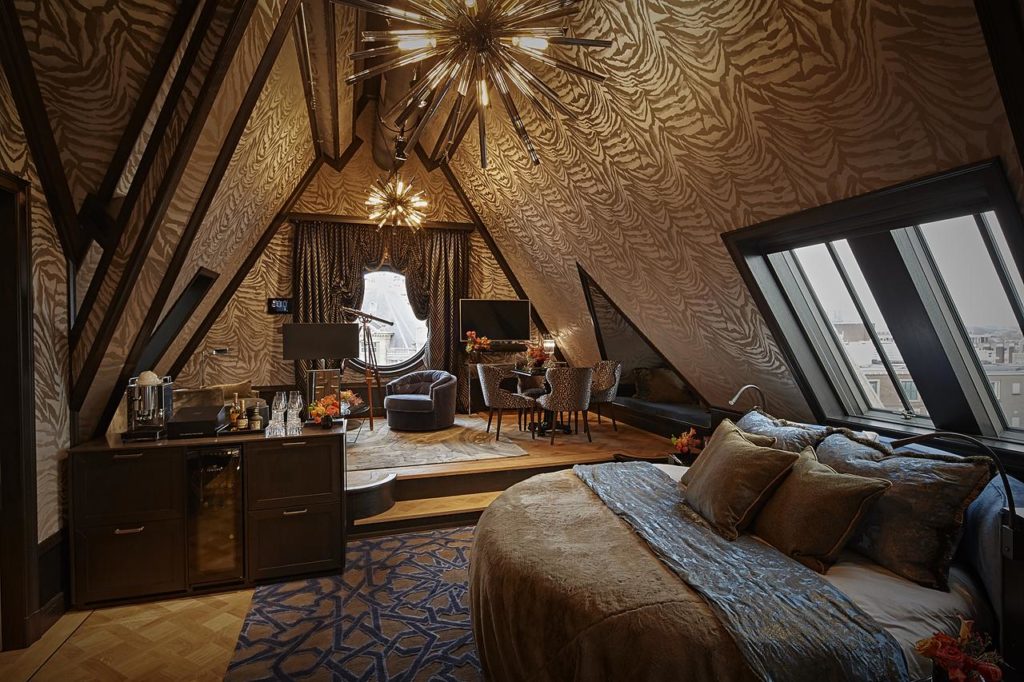 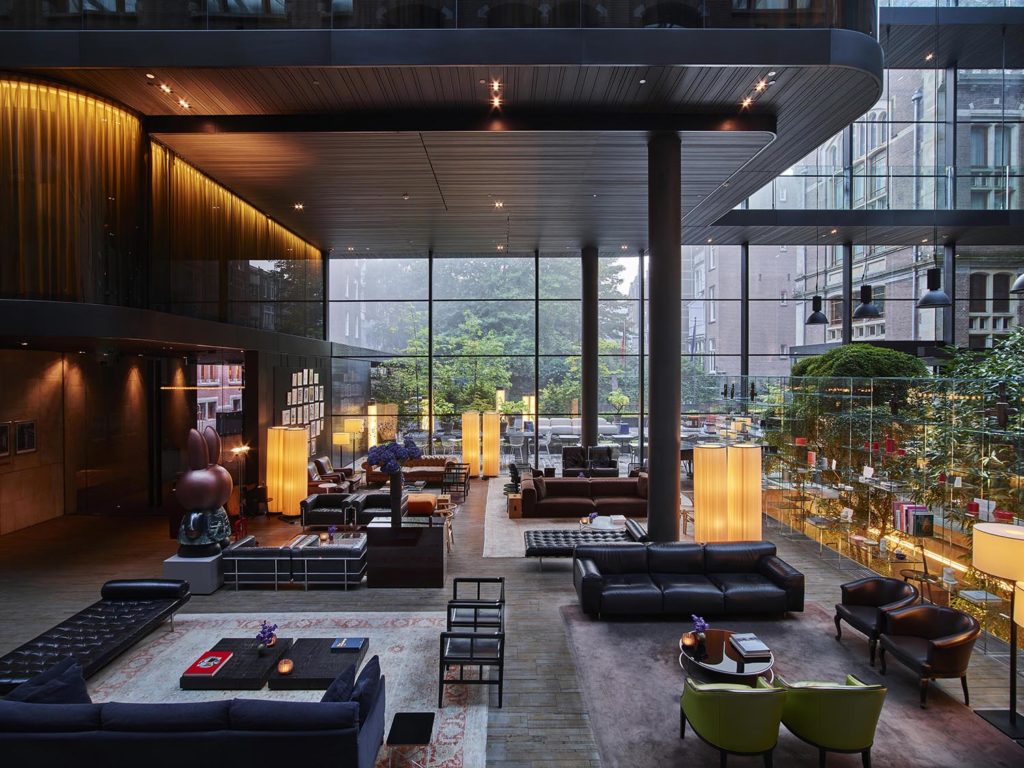 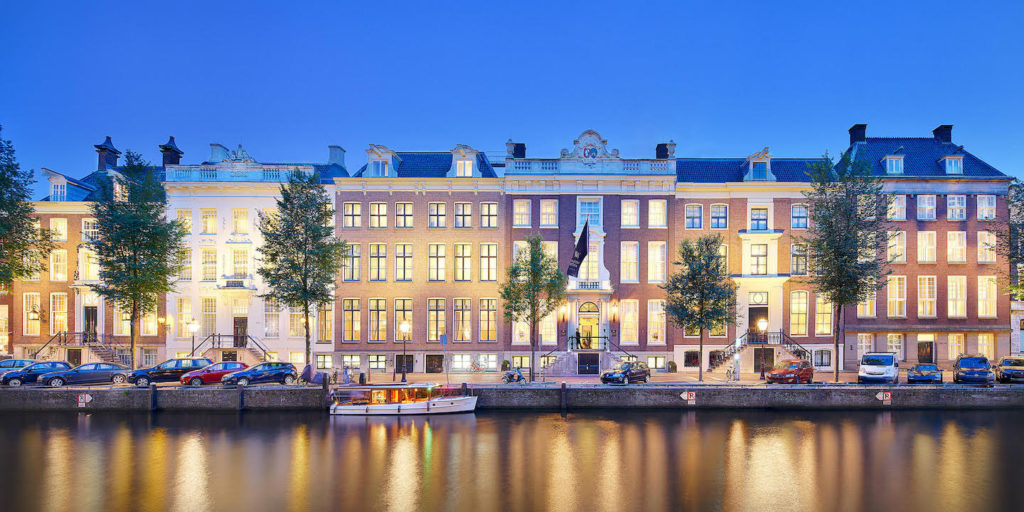 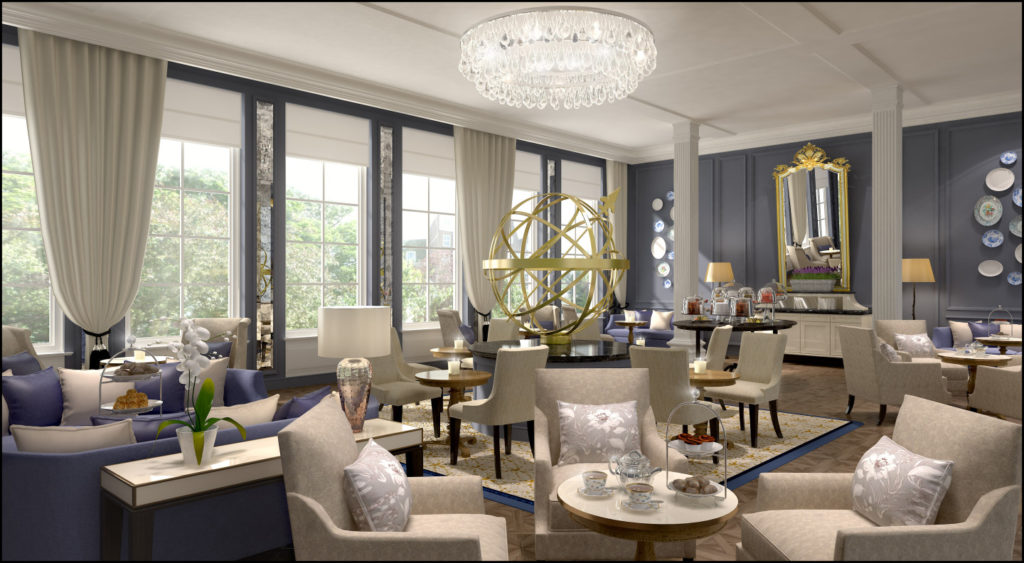 For something a little different, try staying at the Waldorf Astoria Amsterdam. Instead of rooms that span upwards, it spans across several connected buildings: six 17th-century double-front canal palaces, to be exact. Its room types range from standard ones to lofts and penthouses, with views of the canal and courtyard. Within the hotel is also a Guerlain spa, a fantastic Spectrum restaurant, as well as the Peacock Alley lobby lounge for a fancy afternoon tea. 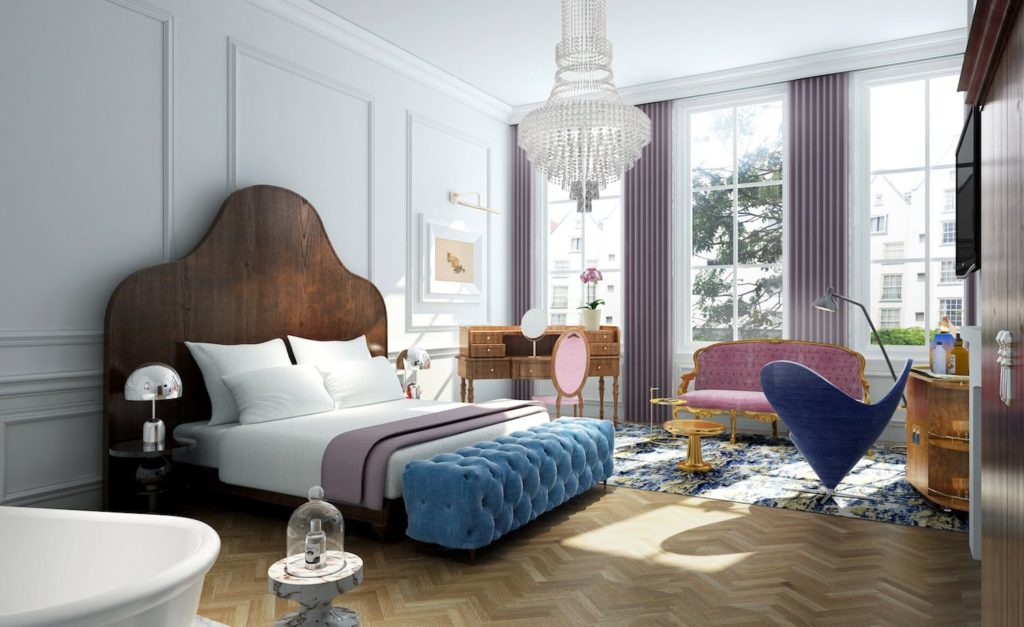 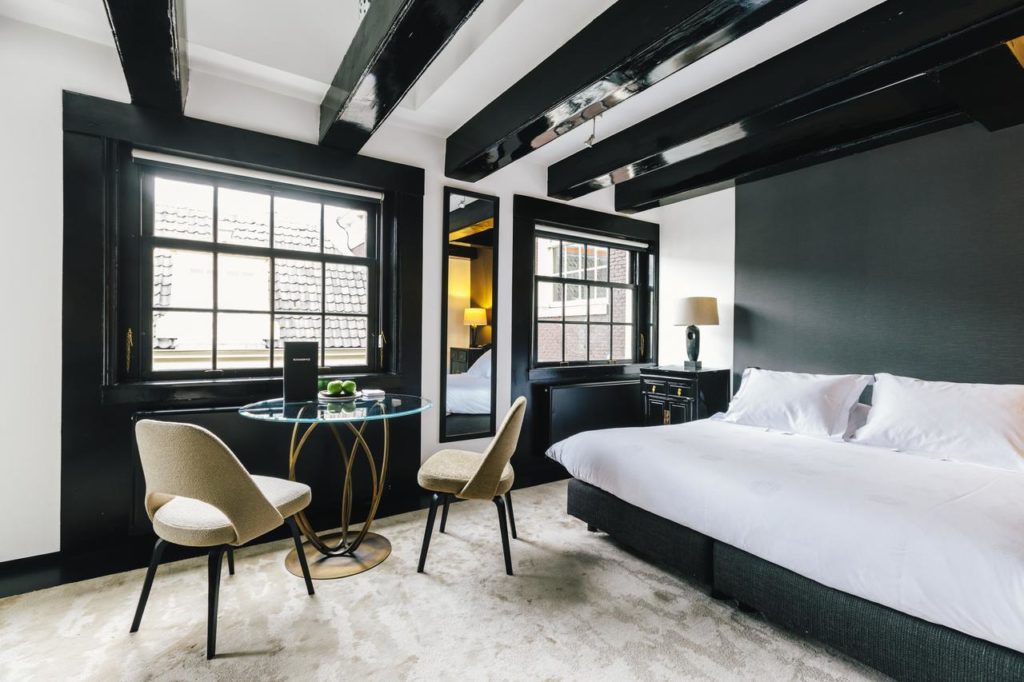 This article was originally published on Lifestyle Asia Kuala Lumpur.

The best Airbnbs for a Hong Kong getaway

6 hotels for a daycation in Hong Kong