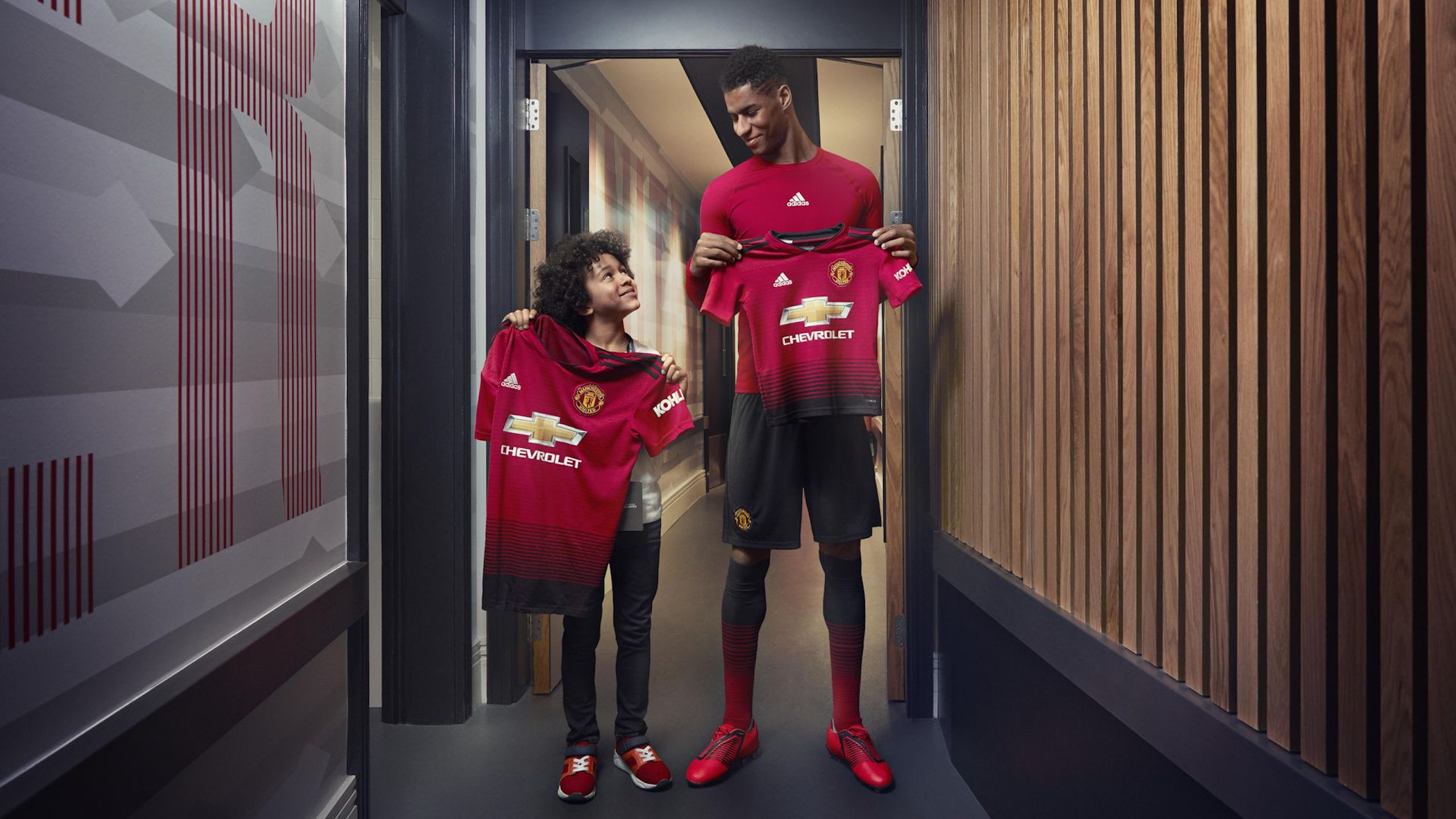 Marriott Bonvoy brings its partnership with Manchester United to Asia

Last month, journalists from across Asia were invited to Singapore for the penultimate leg of Manchester United’s pre-season tour, run in collaboration with Marriott Bonvoy, the new hotel loyalty program launched earlier this year. The Red Devils announced their highly anticipated multi-year venture with the latter earlier this February, designed to give 130 million Marriott Bonvoy members unrivalled access to original and exciting sporting ‘moments’. From pick-up training with players to a truly once-in-a-lifetime opportunity to fly on the Man United charter jet, the latest Marriott Bonvoy partnership — which falls under the program’s ‘Sports’ rewards category — is yet another example of how the world’s biggest hotelier is aggressively pursuing a wide array of value-adds for customers.

Even if you aren’t the world’s biggest football fan, it’s difficult to deny just how impressive the scope of the new partnership is. In Singapore, alongside a cadre of high-level Marriott Bonvoy members, we were treated to 48 hours of unrivalled access, interactivity and spectacle inside the world of Premier League football. The high point came with the invitation to view match three in the International Champions Cup: a series of exhibitions games played around the world between European association clubs. From the plush confines of the Marriott Bonvoy suite (at Singapore National Stadium) we enjoyed incredible views of the match — between Man United and Inter Milan — in addition to an exhaustive spread of food & drink that puts standard stadium fare to shame. This is the crux of the Man United x Marriott Bonvoy experience: VIP seating, pint in hand, high above the roaring crowds (Singaporean news outlets estimated a record-breaking 55,000 fans were in attendance).

Whereas suite access at the Inter vs. Man United game is a more grandiose affair, the new partnership also offers plenty of opportunities for Marriott Bonvoy members to spend points on intimate and granular interactions. The morning after the game, we caught up with Man United legend Bryan Robson. Best known for scoring just 27 seconds into the first England v. France game of the 1982 World Cup, Robson was responsible for captaining Man United to a number of other important victories from 1981-1994. At the Marriott Tang Plaza, over a convivial session of mooncake making, we got up close and personal with Britain’s very own ‘Captain Marvel’ — obtaining a level of access which far exceeds the norm in the world of commercial sport publicity.

Man United closed out the APAC leg of its pre-season tour in Shanghai late last month. (All ‘moments’ were sold out weeks beforehand.) Fortunately, the ongoing nature of the club’s partnership with Marriott means we can definitely expect similar experiences throughout the 2020 pre-season. In the meantime, as the 2019/2020 Premier League season gets underway, diehard fans can put their points toward tickets at Old Trafford — where Man United will be squaring off against Leicester City in September.

Under Marriott Bonvoy, members can earn points across the entire Marriott International portfolio (i.e. 30 brands) towards hotel stays, upgrades and a variety of themed moments. To learn more or enroll for free, visit MarriottBonvoy.com.

The 10 best hotels to stay at in Kuala Lumpur

Take a peek inside the Rosewood Yangon, opening in Myanmar