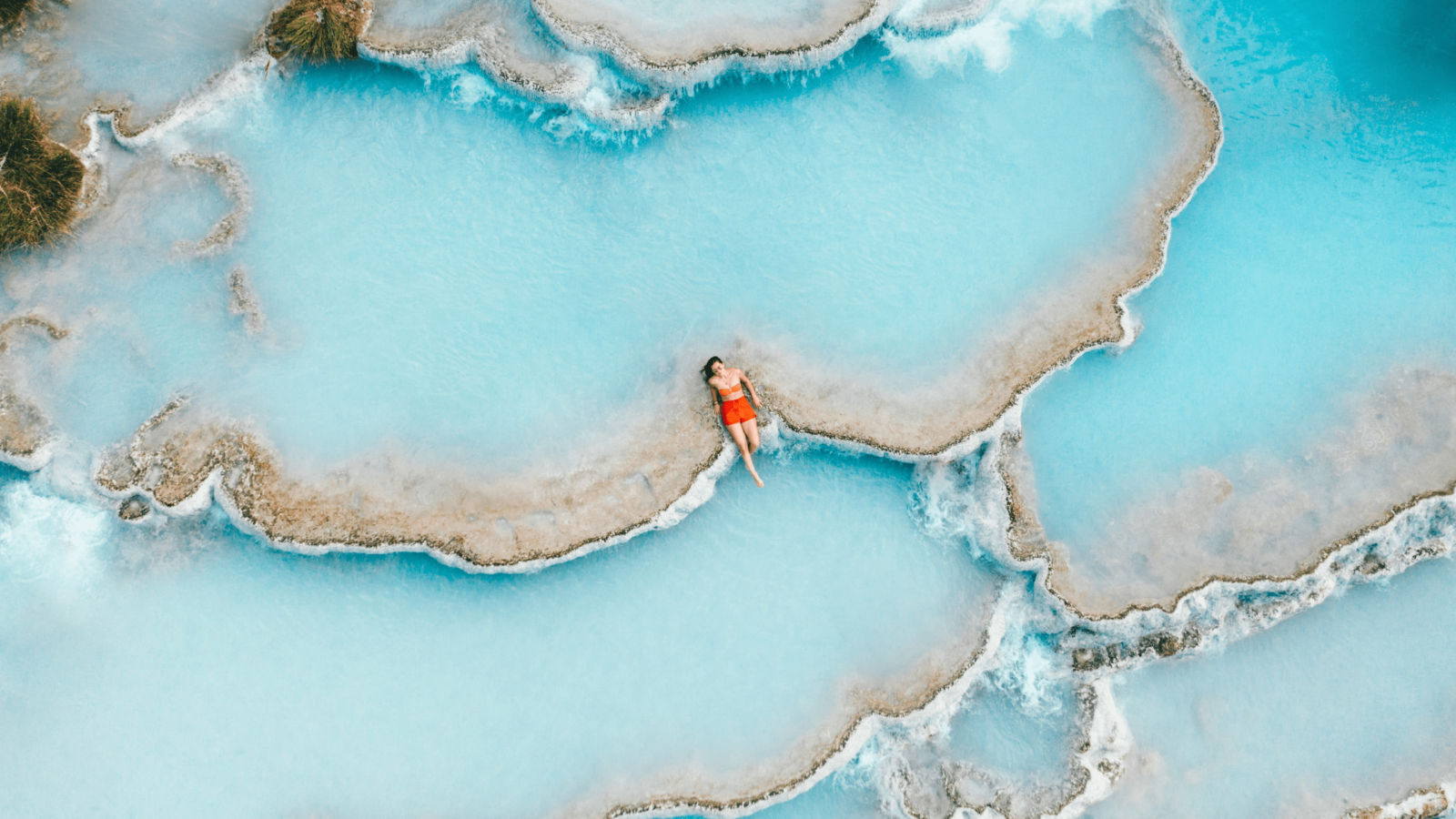 8 travel vloggers to feed your wanderlust

Let’s not kid ourselves, we really miss travelling.

Vlogging may have come to a temporary halt, but it’s still the perfect medium to reconnect with the world and select your next travel destination. Experience the world through the lens of these travel vloggers. And while you are at it, reminisce the good old days of carefree travel, too.

With over 470k subscribers on YouTube, Jason Billam or Jason Billam Travel is one of the best travel vloggers to follow this year. The British lad starting posting about his travel vlogs three years ago, and his first video, A Perfect Day in Shanghai, China, got him over 25k views. Till date, his best videos have received over 5 lakh views, all of which is courtesy of his video moderation and the way he explains little known facts about most travelled places around the world.

Varun Vagish aka Mountain Trekker has over 1.3 million subscribers on YouTube. After quitting his job, he decided to follow his dreams and become a full-time traveller. Vagish’s travel vlogging focus on travel web-series in Hindi with plenty of travel tips and tricks for a budget traveller. He has also been awarded the prestigious National Tourism Award by the Government of India for his contributions in the field of promotion of Tourism. Even during the pandemic, Vagish has been posting videos about his travels on YouTube.

An engineer who left his lucrative career choice to become a globetrotter is a story we are quite familiar with. But Dinker is more than just a traveller, he is also a filmmaker, and his videos on various destinations will get you hooked instantly. There is a story behind every film, and the destination simply seems to add to its beauty in Dinker’s cinematic travel vlogs. Ethereal has over 100k subscribers on YouTube, and rightly so!

Mark Harrison, with over 190k subscribers on YouTube, has been a travel vlogger for over three years. Harrison’s conversationalist style and engaging content keep his viewers velcroed to his amazing vlogs. From creative fonts to fun shots of places such as Morocco and Indonesia to sharing travel tips for aspiring travel vloggers, Harrison has been sharing his wealth of knowledge for all the right reasons. Even during the pandemic, he has been sharing nuggets of information of the best travel gadgets to buy, and more.

Nadine has been vlogging about her travel experiences for over ten years, and that kind of makes her a veteran in the field of travel vlogging. From climbing Mount Kilimanjaro to sharing hacks for female solo travellers to airport and airplane hacks, Nadine is a pro when it comes to travel tips and documenting the best hacks for safe and quick getaways. Although since the pandemic hit, it’s also interesting to see how she is making the most of her knowledge and living the nomadic life out of a van.

Tanya Khanijow is not only popular on YouTube as a travel vlogger but also on Instagram as a travel influencer. She is one of the most popular female vloggers in India, known for travelling unreservedly and sharing engaging stories from the road. During the year of the pandemic, Khanijow posted about trekking to the Everest Base Camp, in the form of four different episodes, and ending it with a vlog on Kala Patthar trek. If this isn’t enough to keep you moving in 2021, we don’t know what will.

When you live amid the unparalleled beauty of Sweden, it’s hard to mess up visually-pleasing videos with bad lighting or the wrong angle. Jonna Jinton has garnered over 2.85 million subscribers on YouTube with her insanely shot, magnificent vlogs from Sweden. Along with her filmmaking and editing skills, she also narrates the feeling of being at a place with an honest story. She also does meditation videos with aesthetically-shot videos and natural sounds.

Up until a year ago, before the coronavirus pandemic hit us, travel vloggers Riley Whitelum and Elayna Carausu aka Sailing La Vagabonde from Australia were circumnavigating the planet. Having crossed over 90,000 nm each across many oceans, the vlogger duo has over 1.50 million subscribers on YouTube. Their vlogs on swimming with tiger sharks and staying on a deserted island have influenced many to take the liquid route.

Travel Wanderlust Vlog
You might also like ...
Travel
The top 5 glamping sites in Hong Kong
Travel
Sustainable luxury: 6 of the world’s best eco-friendly hotels
Travel
10 ecotourism destinations that should be on your bucket list
Travel
Sustainable tourism: 4 lessons 2020 taught us about travel
Lifestyle Asia
Here's where you can read the latest news and stories from Lifestyle Asia and our sister titles PrestigeOnline and Augustman, curated from all of our editions in Hong Kong, Singapore, Kuala Lumpur, Bangkok and India.
Luxury
Sign up for our newsletters to have the latest stories delivered straight to your inbox every week.

10 of the strongest hotel brands in the world 2022