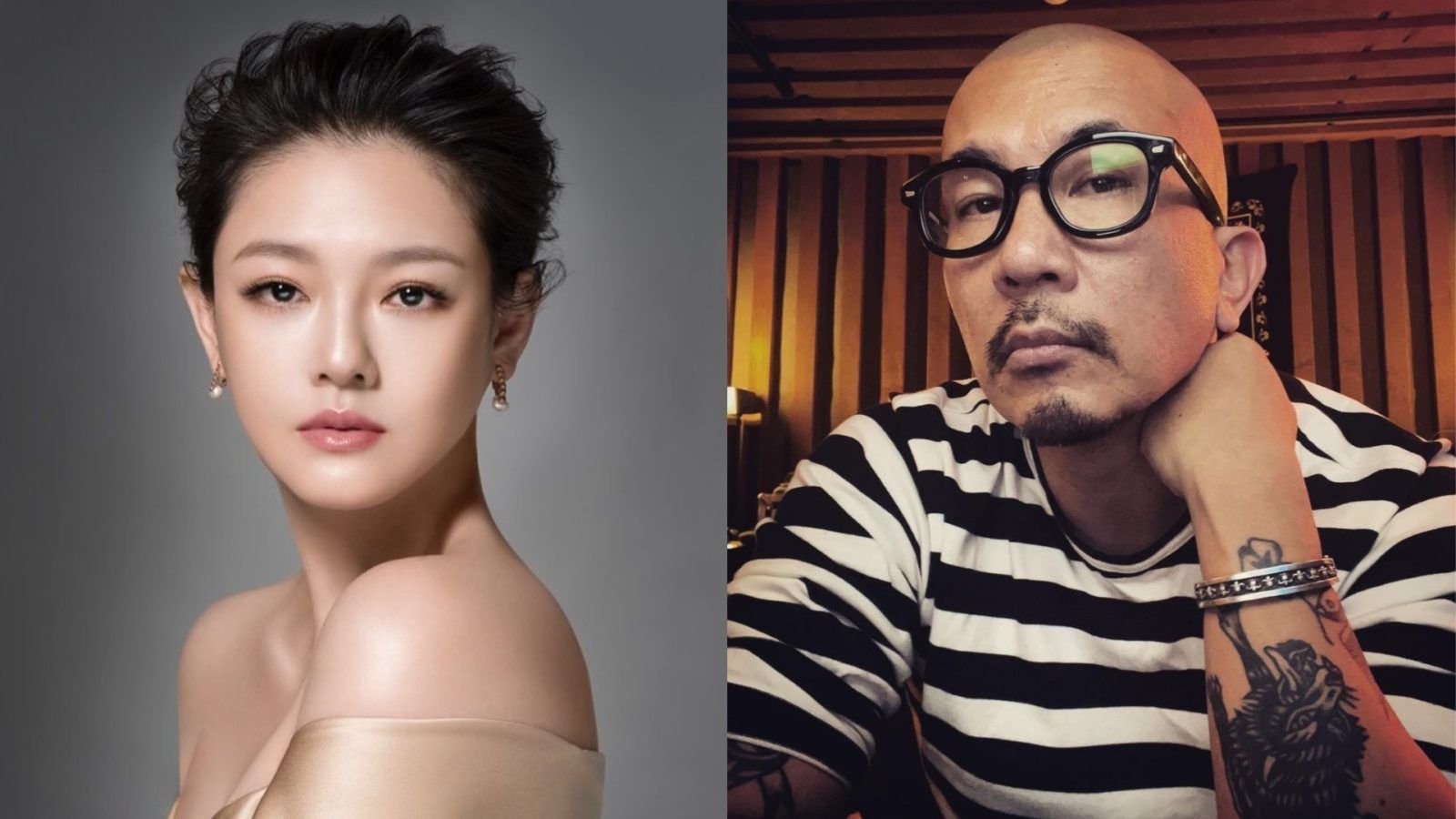 Taiwanese actor Barbie Hsu tied the knot with her former lover and South Korean musician DJ Koo in private. The couple, who dated for a year in the past, reconciled after 20 years and shared the news on social media.

Hsu, 45, and DJ Koo, 52, who is also famously known as ‘Koo Jun-yup’ dated almost 20 years ago. The two dated secretly in 1998 but parted ways after a year of being together.

They made the announcement of their nuptials on social media. Koo shared details of their reconciliation and how he reconnected with Hsu after hearing about her divorce in the social media post, which was shared both in Chinese and Korean languages.

When translated in English, the wedding announcement post read, “We are married. To have such a destiny with a lover from over 20 years ago – this is a love we both want to cherish and continue. When I heard the news of her divorce, I dug out her number from over 20 years ago and contacted her. Thankfully, her number has not changed and we reconnected. We have lost too much time together so I proposed marriage and Barbie finally agreed.”

He also wrote, “After registering our marriage, we shall live together. I’m marrying late in life and I hope to receive everyone’s love and support.” Hsu reposted the announcement on her official social media accounts with the caption, “Life is uncertain. I cherish the happiness I have in the present. I thank everything that has led me step by step to where I am now.”

This is the first wedding of DJ Koo. Hsu, however, recently got divorced from her husband of 10 years. Hsu was married to Chinese businessman Wang Xiaofei and announced separation in November 2021. They have two children together – a daughter and a son who were born in 2014 and 2016, respectively.

love life Celebrity Couples Barbie Hsu DJ Koo
Nishtha Grover
A travel fanatic who loves exploring new dishes and cultures only to later write about them. You will either find her reading, trying new skincare products or sleeping during her spare time. Also, loves rock music and cannot do without it.
Travel Food Entertainment Culture
Sign up for our newsletters to have the latest stories delivered straight to your inbox every week.

Christina Devine on breaking the rules of traditional bridal wear

How to style your wedding cake table