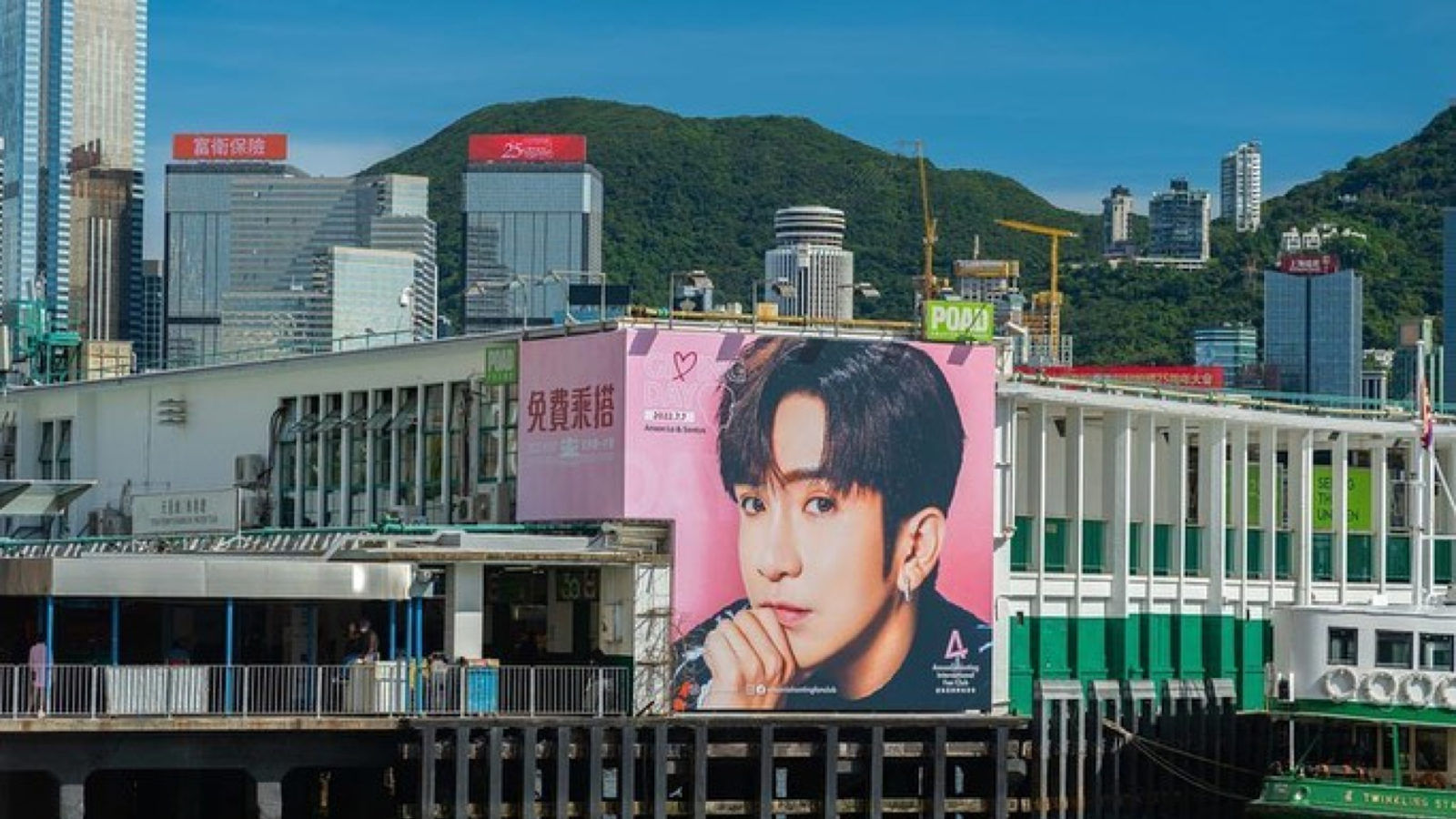 What's On
Star Ferry rides are free on 7 July — thanks, Anson Lo fans!
Share this article
Next article

Happy early birthday to Anson Lo, patron saint of looking ravishing in pink. On his 7 July birthday, devoted fans from the AnsonLohonting International Fan Club are sponsoring free bus rides for senior citizens and free ferry rides for all. Give thanks!

It’s July 2022. Your post-travel quarantine plan? Looking grim. The weather? Even grimmer. You know what Hong Kong needs? A beaming, positive light; and most important of all, an Anson Lo-themed pink makeover. In case you were expecting anything less from the MIRROR fanbase, 7 July is the Anson Lo & Sontos (the nickname for his fans) Giving Day.

From today until mid-July, on your commute from Central to Tsim Sha Tsui (and vice versa), catch a glimpse and plenty of selfies at the Star Ferry Pier. On 7 July, hop on a ferry on the route, free of charge.

From one Hongkonger to another, thank you to the AnsonLohonting International Fan Club for keeping Star Ferry at top of mind following this alarming New York Times story. We lost Jumbo, it’s too soon for another ship to go down.

Everything you need to know on 7 July, traffic-wise

Hong Kong Star Ferry Mirror Hong Kong Musicians hong kong music anson lo
Michelle Chan
Editor
A girl who got one (1) nostril piercing and let it dictate her entire style journey. Email me anything interesting!
Sign up for our newsletters to have the latest stories delivered straight to your inbox every week.

What’s On: The best things to do this August in Hong Kong

Everything you need to know about the K11 MUSEA Art Karnival