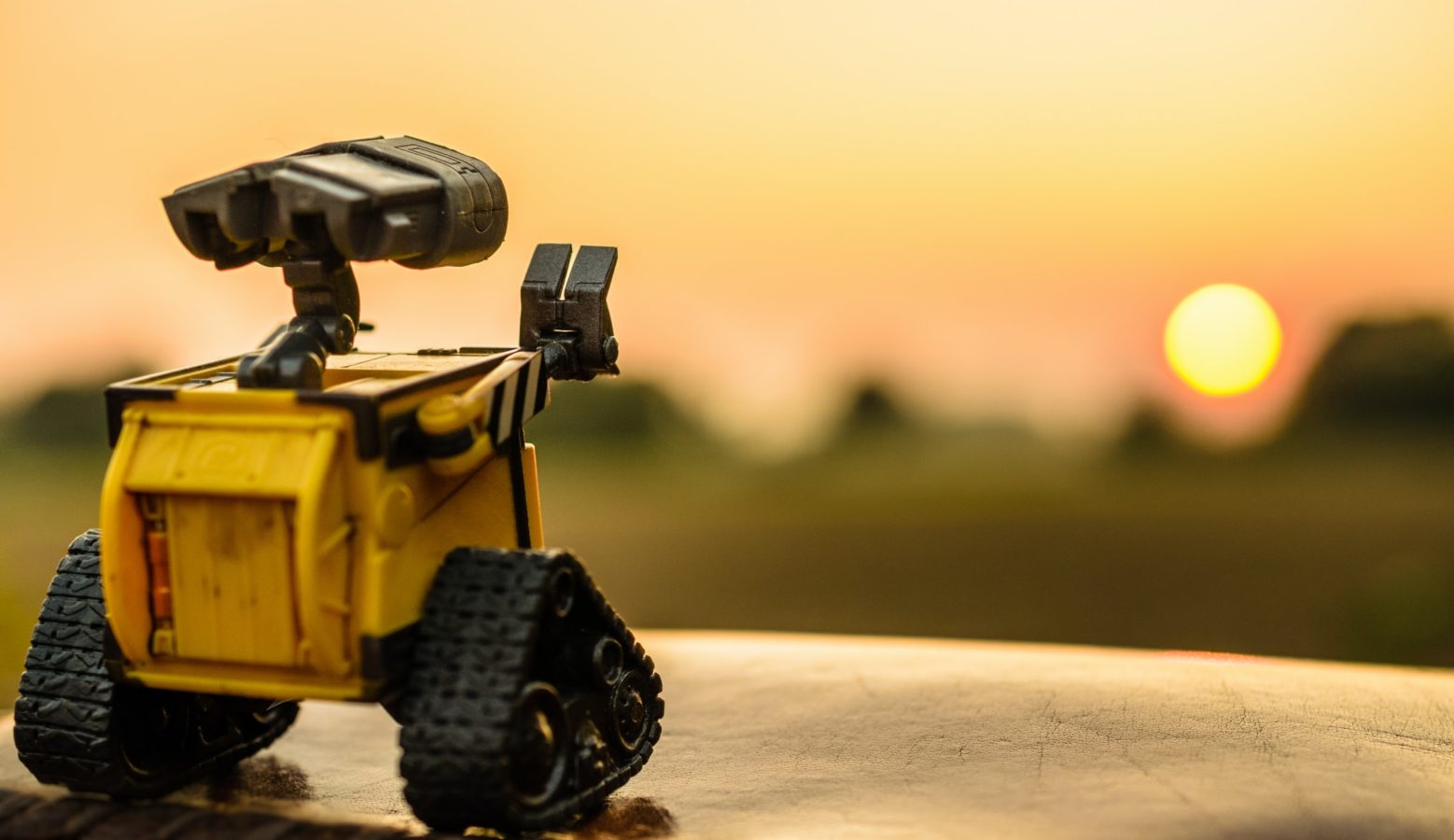 Disney+ will launch in Hong Kong on 16 November

Okay, who wished upon a star? Yes, the rumours are true: Disney’s on-demand subscription service, Disney Plus, will be streaming in Hong Kong starting from the 16th of November. The service will also finally be available in South Korea and Taiwan, while Disney Plus Japan will be expanding its content range in October.

The initial announcement in August came off the back of Walt Disney Co. third quarter earnings filings, where statics showed such positive response from the likes of Australia, Japan, Singapore and Thailand. We’re eagerly awaiting for more details to be released, however it is expected that Hong Kongers will have access to content from Disney, Pixar, Marvel, Star Wars, National Geographic and Star.

You might also like…
What’s On
Disney+ is coming to Hong Kong. Here’s everything you need to know

Disney Plus is currently available in 61 countries and 21 languages across North America, Europe, Asia Pacific, and Latin America, with Disney Plus HK to join the ranks in due course. While details are still to come with what content we’ll have and how much the subscription will cost, we’ll be updating this post as soon as we know more. Meanwhile you can also keep your eye out for updates on the Disney Plus Hong Kong site here.

Disney Disney Plus Hong Kong Disney+
You might also like ...
What's On
Water World Ocean Park is opening this September 2021 – here’s how to get tickets
Culture
What to stream on Netflix Hong Kong in August 2021
Culture
9 travel documentaries on Netflix to tide you over until your next adventure
Culture
Netflix’s ‘Money Heist’ is back in 2021 — here’s everything we know about season 5
Lexi Davey
Managing Editor
A typical ‘third culture’ kid, Lexi spent the best part of her life between Hong Kong and Malaysia. A self-confessed heliophile with a thirst for travel and adventure, she moved home to foster a career in digital editing and lifestyle copywriting. Loves include: commas, nervous laughter and her rescue pup, Wella
Beauty Travel Interior Design Luxury property Tech