Big K-pop fan? Well, skip to Sunday, February 3, in your brand-new 2023 diary and jot this down. SHINee member Minho is holding his first-ever solo fan meeting in Hong Kong.

After his solo album’s release, Minho will hold his solo fan meeting at AsiaWorld-Summit. So, fans here’s your chance to watch Minho’s enviable solo performance on his latest album Chase. Of course, he will also deliver some 90s flawlessness — and it’s guaranteed to have you feeling super nostalgic in the best way.

Culture
BLACKPINK to Westlife, the best concerts coming to Hong Kong in 2023 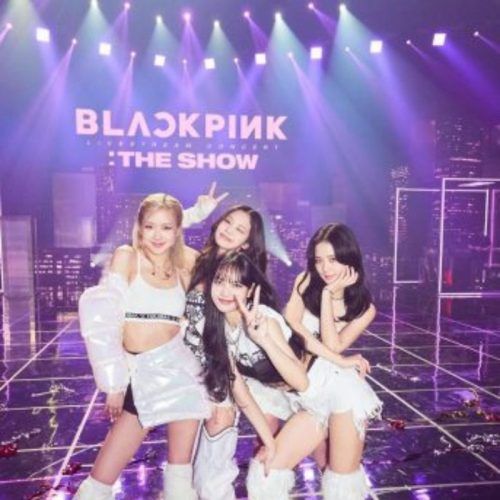 Tickets for 2023 Best Choi’s: Minho Lucky Choi’s in Hong Kong is available on KKTIX. The ticket prices range from HKD 680 to HKD 1,580. Are you looking for a more personalised experience? Then, get your hands on the HKD 1,580 tickets that come with a bonus — exclusive autographed photo cards and posters. Also, stay tuned to KKTIX website for more updates on the event.

SHINee has been ruling the industry since 2008

Popularly known as the Princes of K-Pop, the four-member band composed of Onew, Key, Minho, and Taemin has dominated the industry since their single hit, Replay. They soon became a household name in South Korea, with their second album Lucifer topping several Korean music sales charts. But, not just for their music, the band made headlines with their glitzy fashion sense too! They have serenaded listeners with their incredible choreography and super sexy swag.

The Chase singer began his first-ever fan-meeting tour as a solo artist in Korea in December 2022. He will be heading to Manila, Philippines, before greeting his fans in Hong Kong.

Annual International Film Festivals to look out for in 2023