Home > What's On > Hong Kong’s Outlying Islands: What to do and where to eat 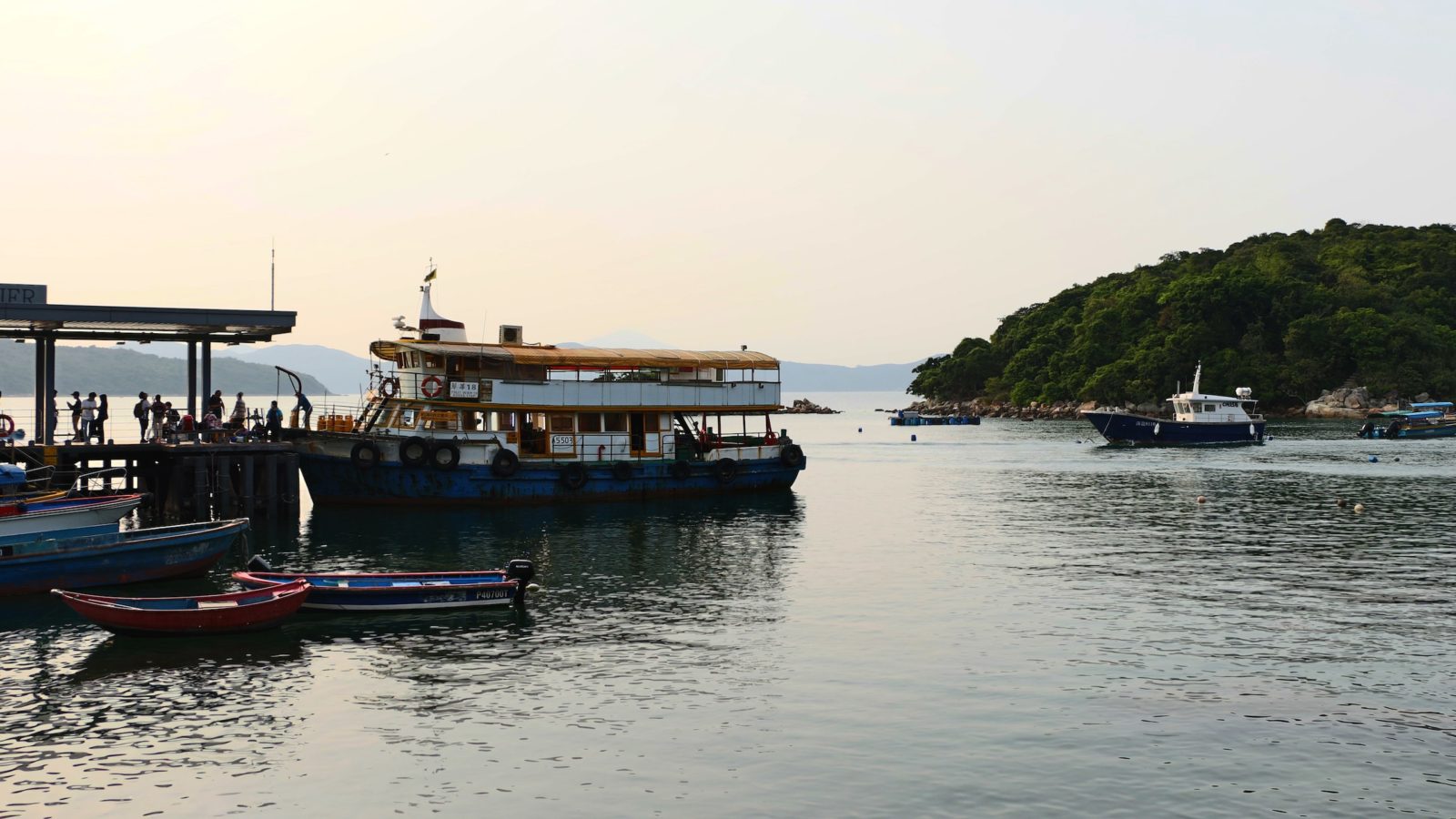 Hong Kong’s Outlying Islands: What to do and where to eat

What's On
Hong Kong’s Outlying Islands: What to do and where to eat
Share this article
Next article

Here’s our pick of four lesser-explored outlying islands — and how to make the most of your day on each!

The term “outlying islands” actually refers to all the islands that make up Hong Kong, with the exception of Hong Kong Island. Believe it or not, there are 263 in total! And while these days the majority of them are sparsely populated, some beautiful traditional villages and towns still exist on a few offshore islands.

We know you’re already familiar with Lamma and Cheung Chau, so here’s our pick of four lesser-explored outlying islands to try — perfect for a day trip.

While it’s not as off the beaten path as its peers, Peng Chau is still considerably non-commercial, making it ideal for your next getaway. This tiny island — less than one square kilometer in size — was once fairly industrial and is still home to the remains of a theatre and factories, including the abandoned Sing Lei Hap Gei Lime Kiln Factory, established in the 19th century, and the Great China Match Company Factory — built in 1938 and once the largest factory of its kind in the region.

From Central, you the option of both fast and slow ferries from Pier No. 6. You can also take ferries from Discovery Bay and Mui Wo-Cheung Chau.

If you’re not looking to sit down for an entire meal, try these bakeries and coffee shops for something light and quick or even just to grab and go:

The star and namesake of the Po Toi Islands — Po Toi is the southernmost island in Hong Kong, with ancient rock carvings believed to date back to the Bronze Age (1500 – 700 BC) as well as famous rock formations and seaweed. A popular camping location, you might know the island best for its deserted haunted house, Mo’s Old House.

Take the ferry from Aberdeen or Stanley’s Blake Pier. There’s only so many ferries that make the trip during the week, so be sure to check the schedule.

Probably the most popular restaurant on the island, go here for premium fresh seafood in a laidback, open-air location. Signature dishes include the seaweed soup with egg and dried shrimp, and the salt and pepper deep-fried squid. Try to book a table in advance, and bring plenty of cash!

This is more of a tuck shop-cafe than a grocery store. Located right next to the ferry pier, make sure to try the seaweed ramen noodle soup — featuring local seaweed, luncheon meat and a fried egg — as well as their homemade drinks.

A 15-minute boat-ride away from Sai Kung town centre, Sharp Island is home to impressive natural beauty and geoheritage. Part of the Kiu Tsui Country Park and the “Sai Kung volcanic rock region” of the Hong Kong UNESCO Global Geopark, this tiny island is best known for its clean government-registered beaches and ancient volcanic rocks and granite.

Make your way to Sai Kung Public Pier and take a kai-to to Hap Mun Bay or Kiu Tsui Beach. To get to Sai Kung Town, you can take the KMB 92 bus from Diamond Hill Station Exit C2 and KMB bus 299X from Sha Tin New Town Plaza Bus Terminus.

Tap Mun is a now-sleepy island with a thrilling past. Also known as Grass Island (named for its green rolling hills), this outlying island is just off the coast of Sai Kung Country Park and was once a pirate haven and home to bustling fishing villages. Today you’ll still find a few Hakka and Tanka people running restaurants for tourists, plus feral cattle making their way around the island — but it’s mostly quiet, making it ideal for a trip away from the city.

You can take a kai-to from Ma Liu Shui Ferry Pier (a bus ride away from University MTR Station) or from Wong Shek Pier (in Sai Kung), depending on which pier is closer and how long you’d prefer to be on the water. You can view the full ferry schedule here.