Home > What's On > Hong Kong Palace Museum is open: Here’s everything you need to know 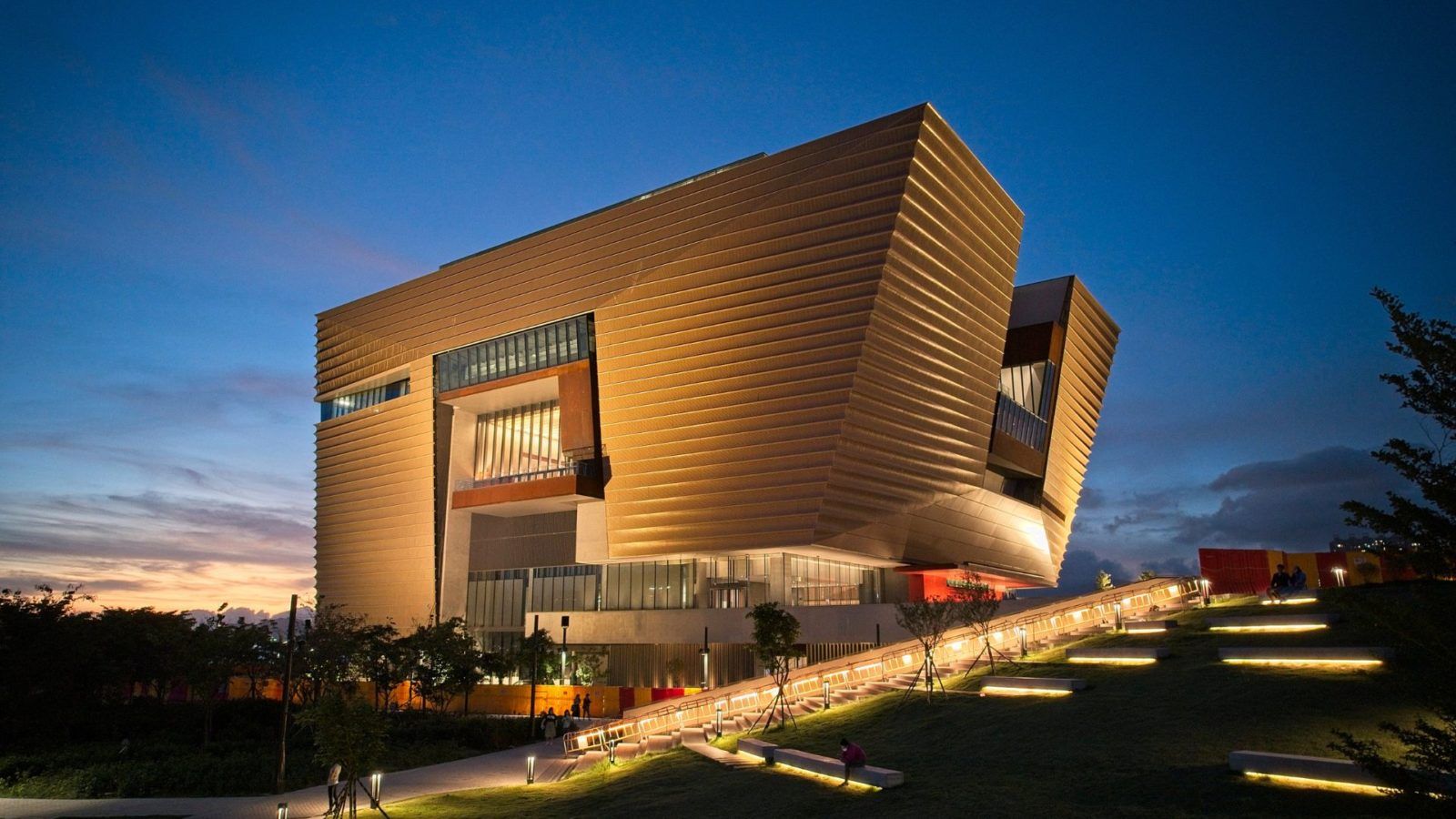 Hong Kong Palace Museum is open: Here’s everything you need to know

What's On
Hong Kong Palace Museum is open: Here’s everything you need to know
Share this article

There’s a new arts destination to add to your bucket list this summer: The Hong Kong Palace Museum officially opened on 3 July, 2022. Here’s your guide to what’s inside and how to see it.

International travel is officially back on, so our summer break is looking brighter than ever. But for those of us who A.) have already used up our annual leave, or do not have enough days off, period, or B.) can’t stand the thought of quarantining in a hotel room upon return, even for seven (or five?) days — well, I have good news: There’s more than enough to do if you’re staying in Hong Kong this summer… and that includes visiting a brand new arts destination, the Hong Kong Palace Museum.

Located in Hong Kong’s Western Kowloon Cultural District, within walking distance of the M+ Museum (which recently launched its M+ Cinema), the Hong Kong Palace Museum opened its doors to the public on 3 July — a one-day postponement due to the arrival of Typhoon Chaba.

A strong focus on Chinese art and culture

As a leading institution committed to the study and appreciation of Chinese art and culture, the new museum presents a curated selection of the finest objects from the Palace Museum in Beijing, as well as other major cultural institutions around the world. Case in point: for its inaugural exhibitions, it has shipped over 900 objects from Beijing, many of which are exhibited in Hong Kong for the very first time.

The Hong Kong Palace Museum comprises nine galleries in total: five host thematic exhibitions that talk about the history and culture of the Palace Museum; two feature art collections and multimedia projects in Hong Kong; and two are special shows devoted to Chinese art. Aside from the gallery spaces, the museum is complemented by a 400-seat auditorium, a learning and resource centre, activity rooms, atriums, a gift shop and restaurants.

Architecture inspired by the Forbidden City

Spanning over 30,000 square metres with 7,800 square metres of exhibition space, the new museum’s design by local firm Rocco Design Architects takes inspiration from the Forbidden City in Beijing. Three atriums on three levels are connected vertically, referencing the horizontal spatial configuration of the Forbidden City’s central axis. Each facing a different direction on the ground, second and fourth floors, the atriums offer sweeping views of the Hong Kong Island skyline and Lantau Island… y’know, perfect for those trying to get the perfect flick for the ‘Gram.

One interior feature to take note of is the beige-gold ceiling of the museum building in the form of tidal curves, a contemporary interpretation of the glazed roof tiles inside the Forbidden City. Translucent to give the space an ethereal feel, the ceiling resembles a bamboo or gauze curtain. Circling outside, the facade of the museum building also pays homage to the Forbidden City, with a predominantly beige-gold palette complemented by dark reds and cool greys.

With more than 200 world-class, custom-made display cases scattered around the nine galleries, one of the museum’s top priorities is to protect its treasures. It may sound a little OTT to those of us who don’t have an art background, but the temperature of the galleries is strictly set at 20±2°C, with the relative humidity at 55±5%, making for the optimal environment for artworks.

How to visit the Hong Kong Palace Museum

Culture and history lovers looking to scoop up tickets should start making plans ASAP. With government regulations in place, only 140,000 admission tickets are up for grabs for the first four weeks — this is including the free admission tickets for Wednesdays (yes, you heard right — free entry every mid-week!).

Tickets are now available on the centralised ticketing platform of the West Kowloon Cultural District, as well as via official ticketing partners Klook, Fliggy and China Travel Service Hong Kong.

Art Aperitif: Behind the Scenes of the Lifestyle Asia x Prestige x The Hari Party