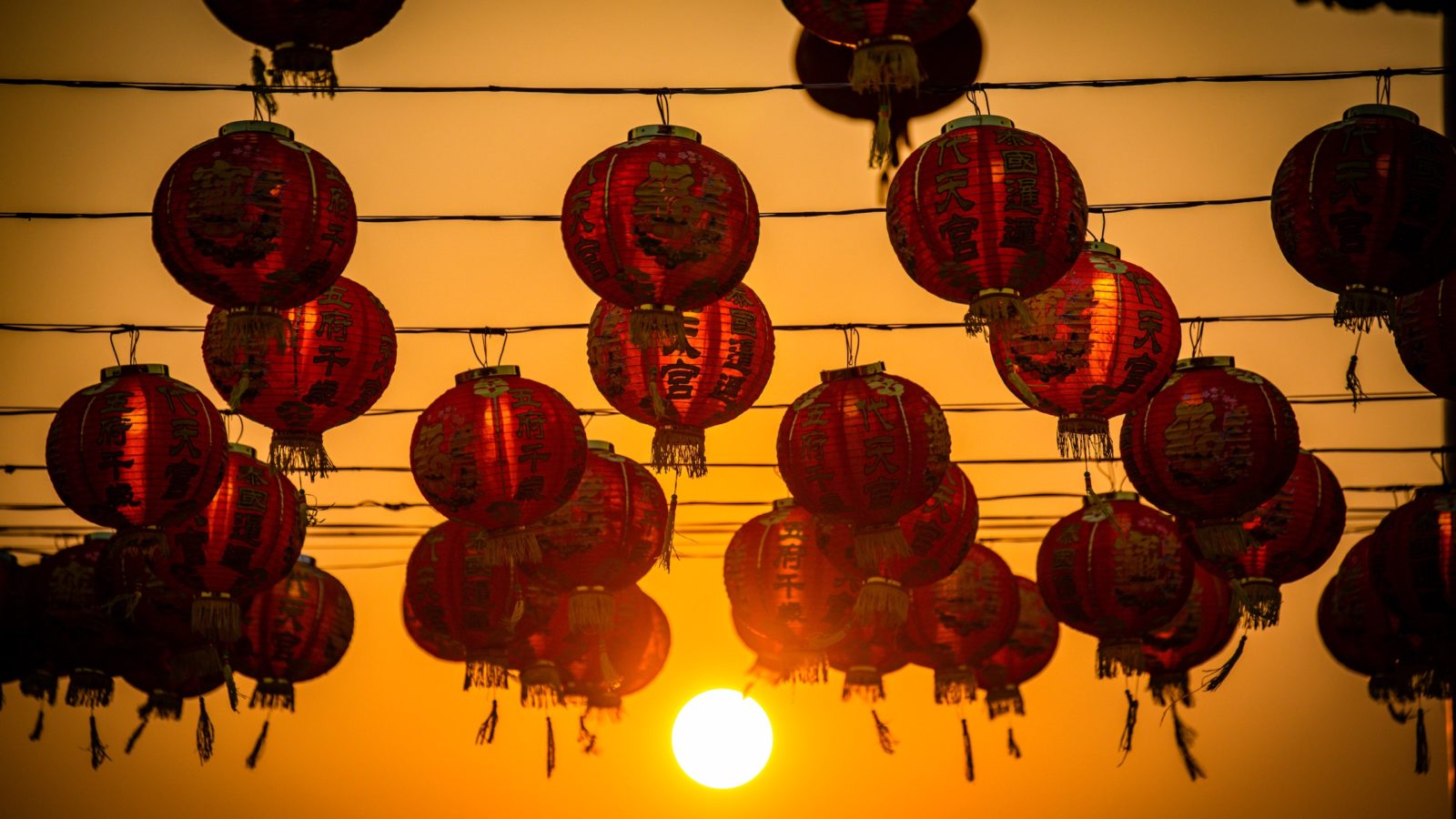 Here are some of the legends and traditions, and ancient history, associated with Chinese New Year in Hong Kong.

Hongkongers love a festival — this city observes everything from Easter to the Buddha’s Birthday. And Chinese New Year is arguably the festival with the most cultural significance in Hong Kong and in the Mainland.

Celebrating the start of the Chinese lunisolar calendar’s year, you may be familiar with the festival by its other names, including Lunar New Year and Spring Festival — as it marks the end of a cold, dark winter and welcomes spring. Traditionally, you can observe the new year from the night before all the way until the Spring Lantern Festival (not to be confused with the Mid-Autumn Lantern Festival).

In Hong Kong, we get three public holidays for Lunar New Year. In 2022, the first day of the lunisolar calendar will fall on Tuesday, 1 February and will welcome the Year of the Tiger — an animal known for being powerful, brave and tough in the face of adversity. Sounds exactly like what we’re in need of.

Celebrating the start of the Lunar New Year is common in many Asian regions and countries, from Tibet and Taiwan to Korea and Vietnam, as well as for many Chinese-speaking populations like the ones in Singapore, Malaysia and so on.

The festival dates back thousands of years, when ancient Chinese people would gather and celebrate the end of the harvest — but the first record of a Chinese new year celebration is said to trace back to the Warring States period. Different dynasties would then see the cementing of different practices and rituals, such as a thorough clean of the house (Qin), worshipping of ancestors (Han), all-night eating and drinking (Jin), giving money to children (Song) and eating dumplings (Ming)… just to name a few.

The Legend of Nian

According to ancient folklore, Chinese New Year starts with a monstrous beast. Called “Nian”, the beast’s head looked like that of a lion’s but with a sharp horn used for attacking prey. As the legend goes, Nian lived in ancient China, out in the wilderness, under the sea or, as some tales say, in the mountains, but on the last day of the lunar year, it would venture out in the middle of the night to eat villagers — especially children.

These villagers would hide away and flee before sundown to avoid the monster, but one year, an old man with silver hair came to them with promises of driving the beast away forever. As night fell, he dressed in red, lit candles and fired bamboo (an early form of firecrackers) — scaring the beast away. And so the villagers learnt of the secret weapons: the colour red, bright lights and loud noise.

After that, people did as the old man instructed every New Year’s Eve, and the beast never showed up again.

As we welcome a Year of the Tiger, you might recall the story of the great race — when the Jade Emperor decreed that the calendar years would be named after animals, only in the order they reached him.

As one version of the folk tale goes, many animals set off to cross a river to meet him. The Cat and the Rat hopped on the back of the Ox. As the Ox reached the other side of the river, the Rat pushed the Cat into the water and then jumped off the Ox and rushed to meet the Emperor — becoming the first animal of the zodiac calendar. The Ox had to settle for second. Then came the Tiger, strong but slowed down due to current pushing him downstream. He became the third animal. The next animals were numbered as they arrived: the Rabbit, the Dragon, the Snake, the Horse, the Goat, the Monkey, the Rooster, the Dog and finally, the Pig.

Zao Jun is a household folk god who is said to reside in the stove or a similar area of a home, making him a god that interacts with humans the most. Known as the stove master, or stove god, Zao Jun watches over the home and family, and is in charge of their meals and livelihoods.

On the twenty-third day of the twelfth lunar month, he visits heaven to report on the status of families to the Jade Emperor. He then returns to Earth to bless or punish the families. So to avoid any punishments, on the “little new year”, families will make malt candies that will sweeten his mouth so he’ll only praise the family, and stick his teeth together to stop him from saying anything bad.

The Legend of Sui (祟)

According to legend, there was an evil spirit or a demon who went by the name Sui (祟). It would appear on New Year’s Eve to come and terrify children — touching their heads three times as they slept, resulting in a fever and hallucinations. To protect their children, parents would light candles and stay besides them all night, guarding them.

On one lunar year’s eve, one couple gave their child coins to play with to keep him awake. The child wrapped the coins in red paper, wrapping and unwrapping it all night. His parents placed the red paper packet with coins under his pillow. That night, when Sui came to touch the child’s head, the coins flashed in the darkness and scared the demon away. And so, giving red envelopes became a way to keep children safe as well as bring good luck.

The Lunar New year is traditionally a time to honour deities as well as ancestors. Generally regional customs and traditions concerning the celebration of the Chinese New Year vary widely but in Hong Kong you’re likely to be familiar with:

And it’s important to observe traditions and stay away from certain taboos to ensure you receive good fortune in the year — so make sure to avoid:

Chinese New Year Lunar New Year hong kong festivals Superstitions Hong Kong Traditions
You might also like ...
Food & Drink
Welcome the Year of the Tiger in Hong Kong with these Chinese New Year puddings
What's On
Things to do in Hong Kong this January 2022
Sakina Abidi
Editorial Assistant
History graduate and poetry person, Sakina is a recovering journalism student currently in editorial. You are most likely to find her hunting down new eats on Instagram (halal please!) and lusting after K-Beauty skincare drops.

Where to buy board games in Hong Kong

Do’s and Don’ts: How to give and receive lai see this Chinese New Year