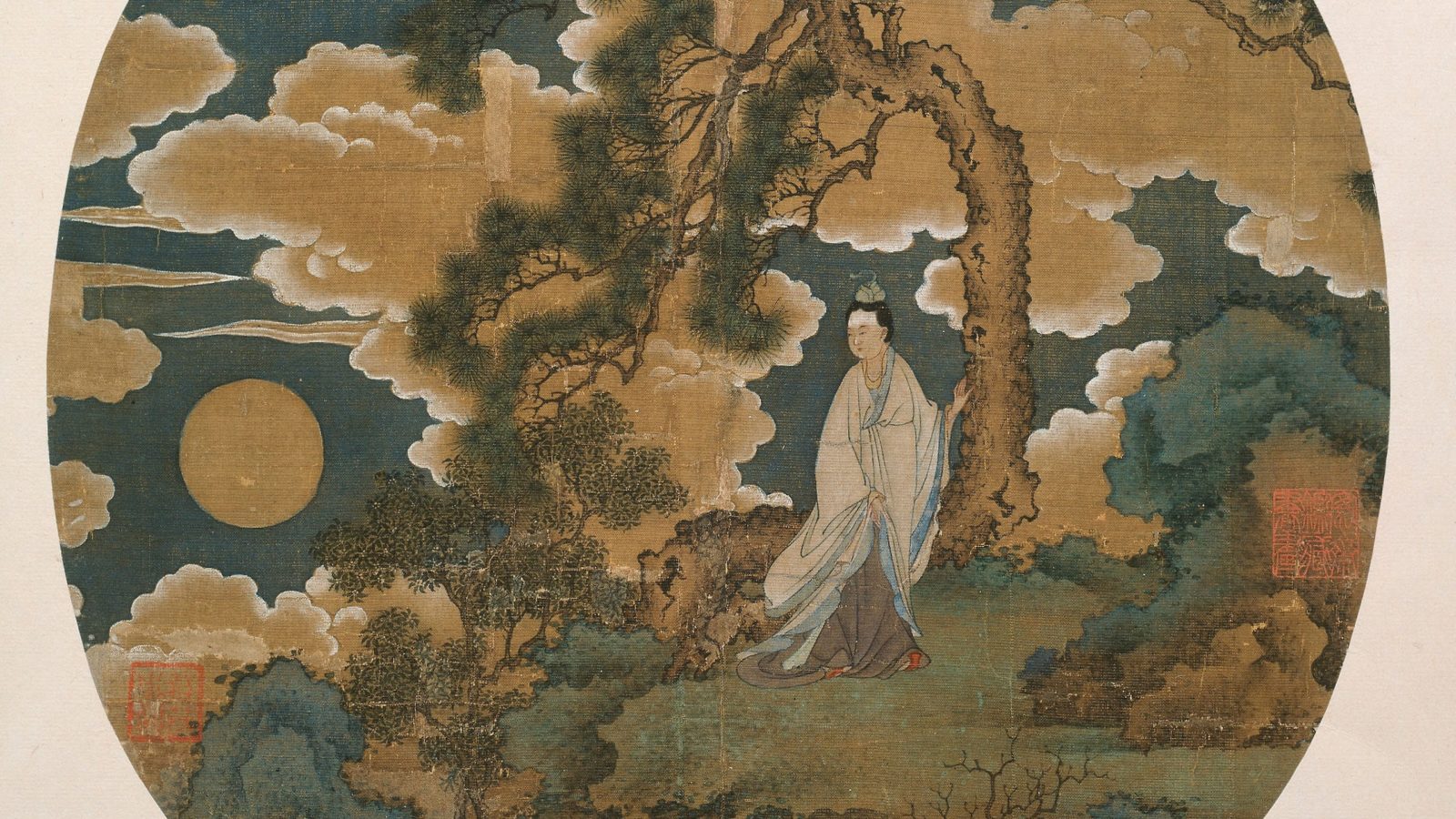 What's On
Mid-Autumn Festival in Hong Kong: Origins and traditions
Share this article
Next article

Here’s everything to know about the Mid-Autumn Festival in Hong Kong.

Hongkongers love a festival — this city observes everything from Easter to the Buddha’s Birthday. Mid-Autumn Festival — also known as the Moon Festival, the Mooncake Festival and Lantern Festival (not to be confused with the Spring Lantern Festival) — is a traditional harvest festival celebrated by East and Southeast Asians.

One of the most important spiritual days in Hong Kong and China, Mid-Autumn dates back thousands of years, and is second in cultural importance only to Lunar New Year. It traditionally falls on the 15th day of the Chinese lunisolar calendar’s 8th month, a night where the moon is at its fullest and brightest, just in time for the autumn harvest season.

Mid-Autumn Festival in Hong Kong is a public holiday (or at least the day after Chinese Mid-Autumn). This year, it falls on Tuesday, 21 September — expect plenty of gift giving, lantern lighting (and the appearance of noisy plastic ones), glowsticks, family dinners and, of course, mooncakes.

Honouring the autumn harvest dates back as early as the Shang dynasty (the earliest recorded Chinese ruling dynasty), but it’s thought to have gained popularity as a celebratory festival during the early Tang period and was officially designated a specific day (the 15th of the 8th month) in the Northern Song dynasty.

There are many legends out there associated with Mid-Autumn, spanning different cultures and peoples, but the most commonly cited tale is “Chang’e flies to the moon”:

The hero Hou Yi, an excellent archer, shot nine of the ten suns that beat down on the land, leaving one for light. As a reward, he was given an elixir of immortality. But when one of his apprentices broke into his house and attempted to take the elixir, Yi’s wife Chang’e swallowed the potion. She began floating up into the sky and landed on the moon, becoming the moon goddess. Her husband, devastated, honoured her by displaying fruit and cakes she liked as offerings to her every night.

There are alternative versions out there including one where Chang’e steals the elixir from her husband after he becomes a tyrannical ruler and one where she is simply greedy and steals it out of selfishness. In all versions, Chang’e drinks the liquid, becomes immortal and reaches the moon.

The most important part of the festival is gathering with your loved ones, giving thanks and praying. In ancient times, traditional worship of the moon would include praying to moon deities (including Chang’e) for health and wealth, making and eating mooncakes, and lighting colourful lanterns at night. Some people would even write good wishes on the lanterns and fly them into the sky or float them on rivers.

In Hong Kong, festivities include lantern displays, carnivals and performances. The Tai Hang Fire Dragon Dance is over 140 years old, dating back to 1880 when Tai Hang villagers performed the ritual to ward off a plague. For three nights, a grass and straw woven dragon covered in lit joss sticks is woven through the village accompanied by dancers and lanterns. Unfortunately, this year’s dance has been cancelled due to the ongoing pandemic.

Another time-honoured tradition is the lantern lighting at Tai O Village, where the stilt-house fishing town’s streets are lit up with beautiful handmade lanterns in all shapes and sizes. Due to an influx of visitors over the weekend, the lantern festival has been suspended this year.

With current restrictions in place, you can make the best of the night by: