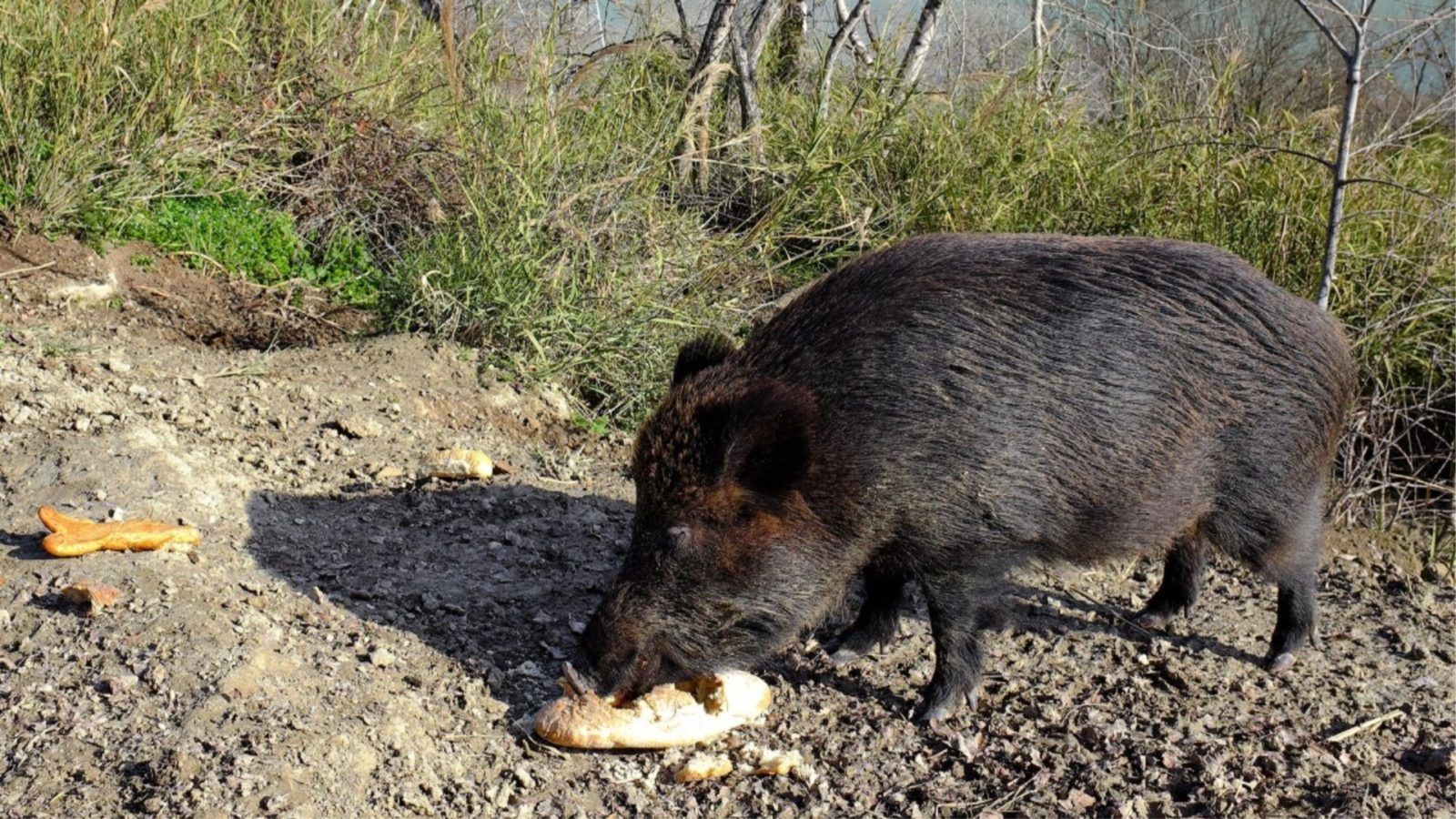 Residents and visitors in Rome have been told that they need to keep their picnics indoors, at least in some of the north and northwest parts of the Italian capital. According to The Guardian, health authorities have identified several “red zones” where picnicking in public parks is temporarily forbidden, and trash cans are being fenced off. These efforts are part of the city’s ongoing efforts to control the wild boar population — and to keep them from coming in contact with humans.

Authorities have warned against feeding the boars or even approaching them. Additionally, anyone who has visited a farm or nature reserve has also been instructed to disinfect their shoes. These measures have been enacted after a dead boar tested positive for African swine fever.

Piazza Verbano, in Rome’s Trieste area, was closed off for 20 minutes today after the arrival of a wild boar. #cinghialipic.twitter.com/UTAGuNe9rP

Rome has had an ongoing issue with wild boars making themselves at home in residential areas for the past several months. Last week, two neighbourhoods in northern Rome issued an 8:30 pm curfew after some residents reported run-ins with boars. (The idea behind the curfew is that, if a boar attacks a local earlier in the evening, then someone else may be out on the street and able to intervene.)

“On [social media] between people in the district, and especially in group chats between people who have dogs, it is advised not to go out after 8:30 pm,” one resident of the neighbourhood told La Reppublica. “At night, if somebody falls over or is hurt and nobody is around to help, then they could remain on the ground for who knows how long.”

Those measures were taken after a woman was attacked by a female boar while she was out walking her dog. “She was on my head,” Marta Santangelo said, according to The Guardian. “I screamed and my dog defended me. There were seven piglets close by but they didn’t attack.”

These confrontations with larger-than-average swine have been happening regularly for the past year. Last May, a video clip of four adult boars and two piglets going after a woman who was leaving a supermarket went viral (because of course it did). The woman dropped her shopping bags in front of the boars and made her escape — and the boars seemed pleased enough with that trade. “I don’t believe my eyes,” the person filming the incident said in Italian.

Italy’s agriculture lobby, Coldiretti (The National Confederation of Growers), estimates that there are more than 2 million wild boars scattered throughout the country. Odds are any of them would steal your picnic basket, given half a chance.

Rome luxury picnics Wild boars
Jelisa Castrodale
News
Sign up for our newsletters to have the latest stories delivered straight to your inbox every week.