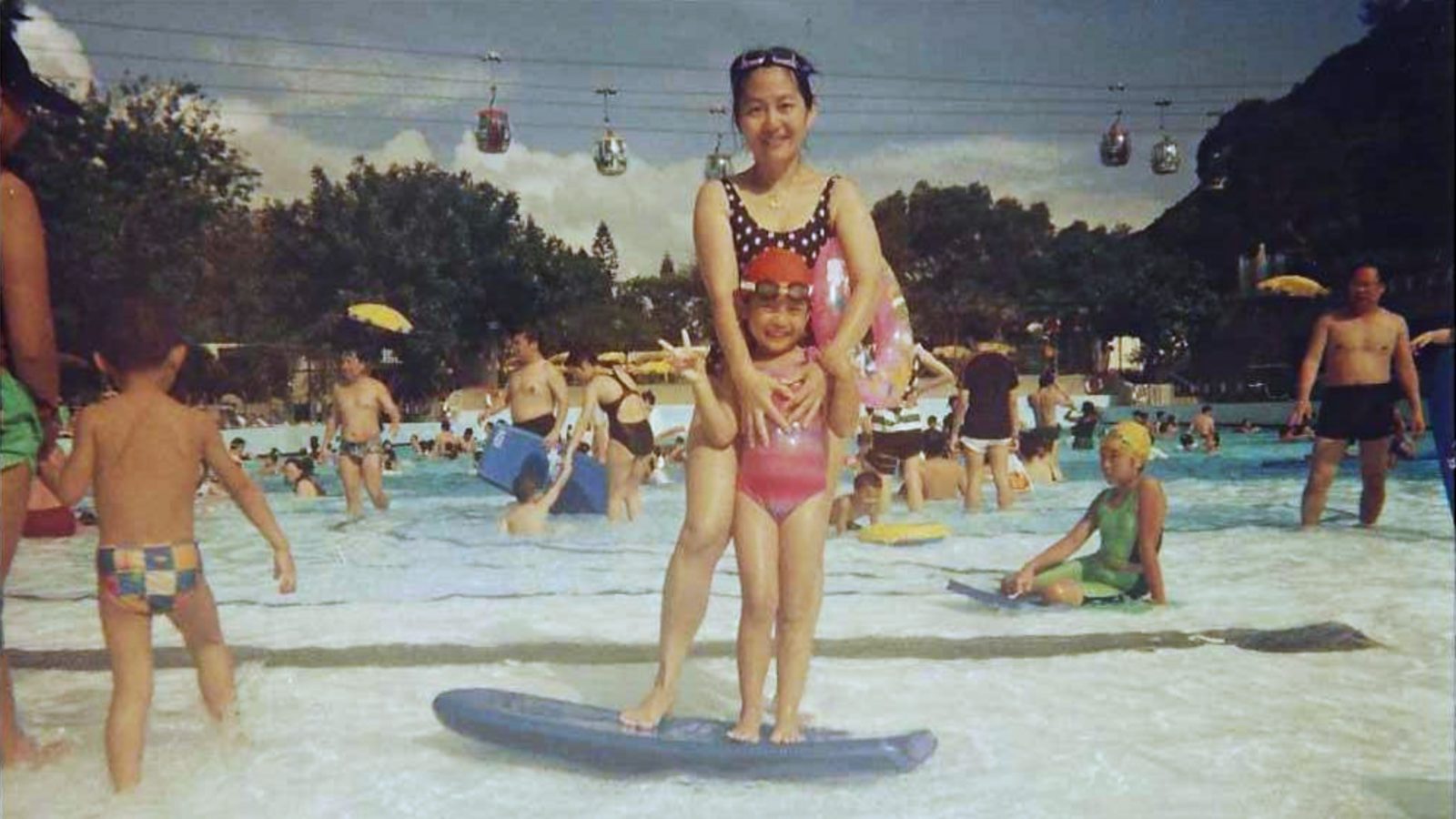 The Mine Train, Raging River and Abyss are set to retire on 31 August, at the heels of Ocean Park Water World’s grand opening. Or, grand re-opening, if you, like me, are old enough to remember.

I’ve spent the better part of two decades shuttling to and from Hong Kong’s southside. I live there, I went to school there, I even worked there. The asphalt extending from this end of the Aberdeen Tunnel is a stretch of highway I know by heart. Eyes closed, like the back of my hand. And, like clockwork or muscle memory or the very worst of bad habits, my gaze, here, always turns to the patch of manicured hedges in the shape of the Ocean Park seahorse, embellished with tendrils of wires and cable cars. Then, the car turns onto the Ap Lei Chau Bridge. There, the dome-like anatomy of The Mine Train jutting out into sea — past the million-dollar yachts; past Jumbo Restaurant; past my old high school — holds my attention. Like dual North Stars; landmarks mapping out the place I call mine, the place I’ve called home for twenty-some years.

To say I love Ocean Park is, frankly, an understatement.

I’ve spent birthdays there (free tickets!); held annual passes there; swam with dolphins there; overcame fears both logical (i.e., being bound to very fast metallic tubes that could possibly kill me) and illogical (i.e., dark aquariums) there.

The Abyss, though. That was pure peer pressure, bewilderingly agreed to on an Ocean Park trip with no parents; just a rag-tag group of middle-schoolers. I went on once, terrified. I remember those five seconds of pause at the crest, legs-a-swinging, silently thinking “Once, but never again.” Then, the fall. That day, I went on the Abyss at least five more times, the final ride prompting nose bleeds from a friend that ended the day. Still, there’s nothing quite like that split second where you’re free-falling; flying. It’s still my favourite ride.

things to do in hong kong ocean park water world ocean park
You might also like ...
What's On
Things to do in Hong Kong this August 2021
What's On
Water World Ocean Park is opening this September 2021 – here’s how to get tickets
What's On
The best dog-friendly beaches in Hong Kong
Travel
5 beachfront hotels in Hong Kong to book now
Joey Wong
Editor
Constantly in pursuit of a multi-hyphenated career, Joey has written her way through fashion trends, youth culture and luxury retail in New York and Hong Kong. Beyond internet adventures tracking down the perfect vintage find, you can probably catch her sipping on her third oat milk latte of the day in the city’s newest café. She’s currently mourning the loss of TikTok in Hong Kong.
Style Culture Drinks Hong Kong Art

“NFT” named word of the year by Collins Dictionary

12 gifts for new parents and their tiny tots