Home > What's On > Uh, there are some insane deals on OnTheList right now 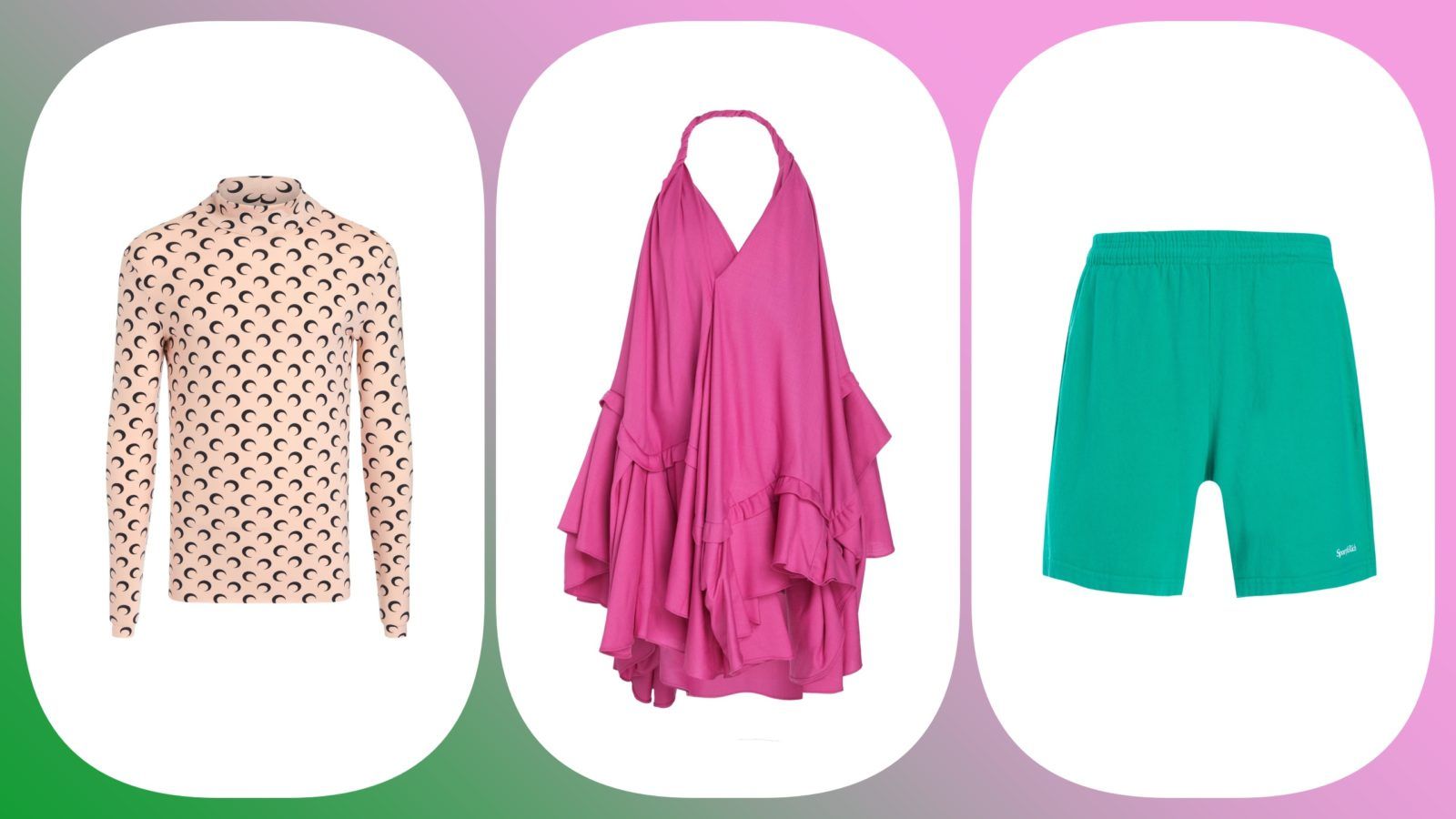 Uh, there are some insane deals on OnTheList right now

What's On
Uh, there are some insane deals on OnTheList right now
Share this article
Next article

OnTheList, Asia’s first members-only flash sales concept, has moved into a brand-new showroom in Taikoo Place. But what isn’t new is their roster of incredible deals. Like, 90% off Jacquemus. Jacquemus! You read that right.

I, ex-employee of a major designer-luxury fashion juggernaut here in Hong Kong, am no stranger to a sale. I’ll give you one better than that: I’m no stranger to a private sale, an employee-only damage — “damage”, in this occasion, really only extends to a scraggly pen mark; an errant concealer smudge at the collar — sale, the “aren’t-I-lucky-to-be-here” kind of sales. Now, in an employment situation where benefits only refer to medical, dental and PTO, I have an unfortunate itch to scratch. OnTheList scratches that itch — and scratches it good.

Here’s a brief Spark Notes to OnTheList if you haven’t yet been introduced. OnTheList — a genius of an idea started by co-founders Delphine LeFay and Diego Dultzin Lacoste in 2016 and newly B Corp™-certified — is Asia’s first members-only flash sales concept. It’s a two-pronged venture: helpful to brands that want to clear out their off-season stock without resorting to less-than-ethical tactics (like, uh, starting a campfire) and great for consumers who get to shop new-with-tag items at greatly reduced rates.

The phrase “Members Only” always feels a little exclusionary, but it’s really not the case for OnTheList. There are no barriers to entry here, you only have to sign up for an account. (Though, if you want earlier access to the sales, you’ll need a premium membership.)

Then, the world of flash sales opens up to you.

Having just moved from their first brick-and-morter — OTL OGs will remember the Le Creuset lines that used to curl past Duddell Street — into their new Taikoo Place showroom earlier this year, OnTheList now spans an entire floor in Oxford House, with a sweeping 11,000 square feet of space to house over 20,000 units of merchandise. Which means there’s a lot of shopping to be done.

You may also like…
Style
Attention to Retail: KFC Wrapuette, Marni x UNIQLO and more of the newest, coolest fashion drops
Beauty & Grooming
Best in Beauty: Our 5 favourite products this month

Now that that’s out of the way: here’s the part you’ve been waiting for. Through 30 April in-showroom and 1 May online, JOYCE and Pedder Group is opening up their archives to OnTheList. We’re talking Marine Serre second-skins; Dries Van Noten florals; the second-to-last dress that walked down the Jacquemus runway for Spring/Summer 2019; racks and racks of designer denim; shoes that run the gamut from stompy Marsell combat boots to skimpy little kitten heels from BY FAR — all priced at least 60% off from retail. And if you’re lucky enough to be a size 42, there’s a pair of neon yellow Amina Muaddis at the showroom with your name stamped on them. (Oh, and there are Samsonite luggages in the back, too. But the shoes!)

And here’s a pro-tip, from someone who’s already squirrelled away a pair of strappy Jacquemus sandals and a Marine Serre tee from this OnTheList sale: go to the showroom. Go, now. The selection online is but a fraction of what’s actually available. Make a Saturday afternoon out of it. 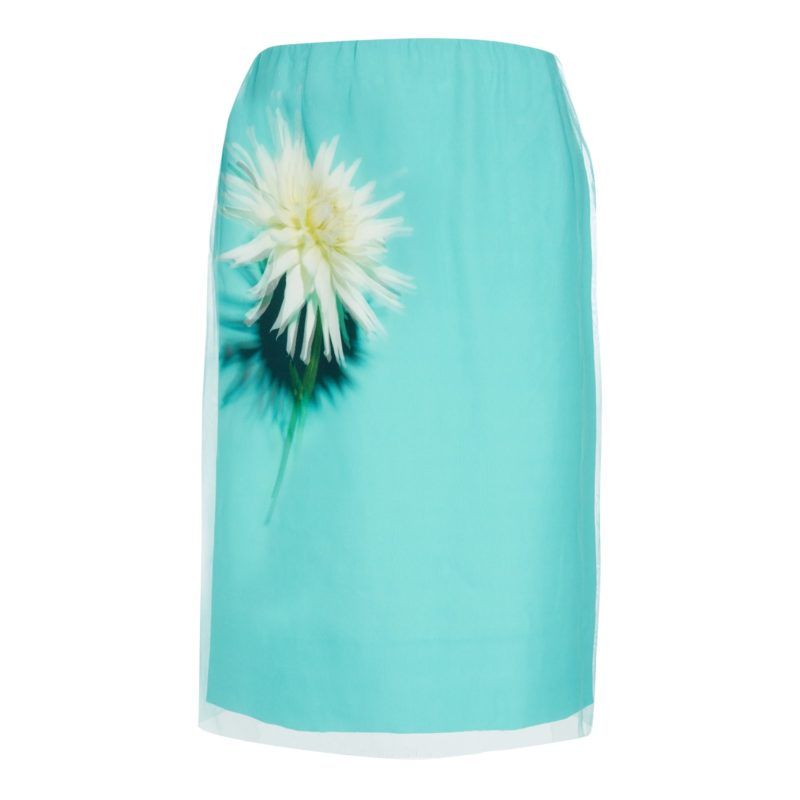 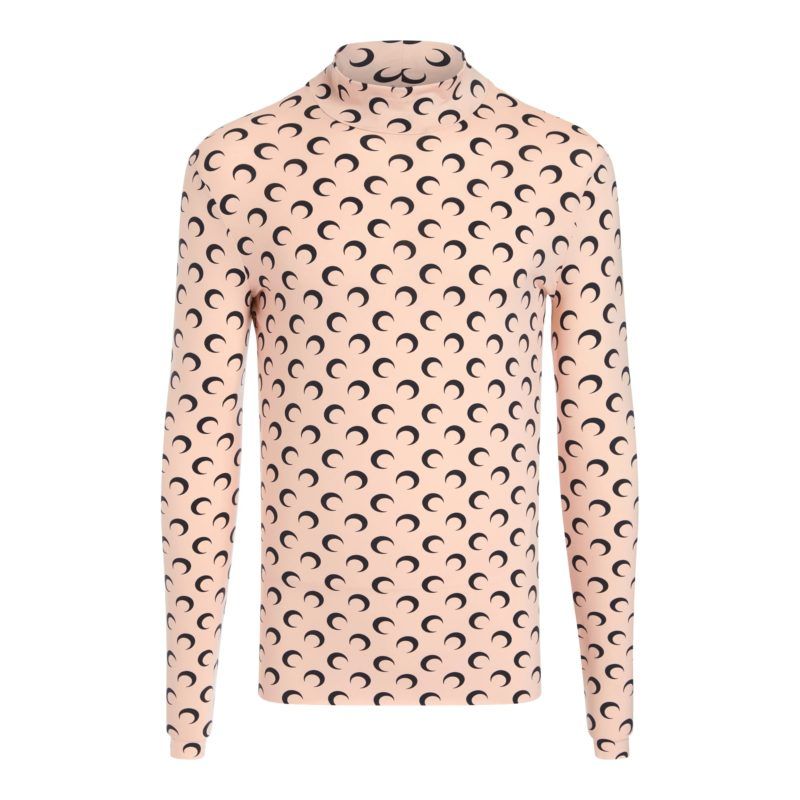 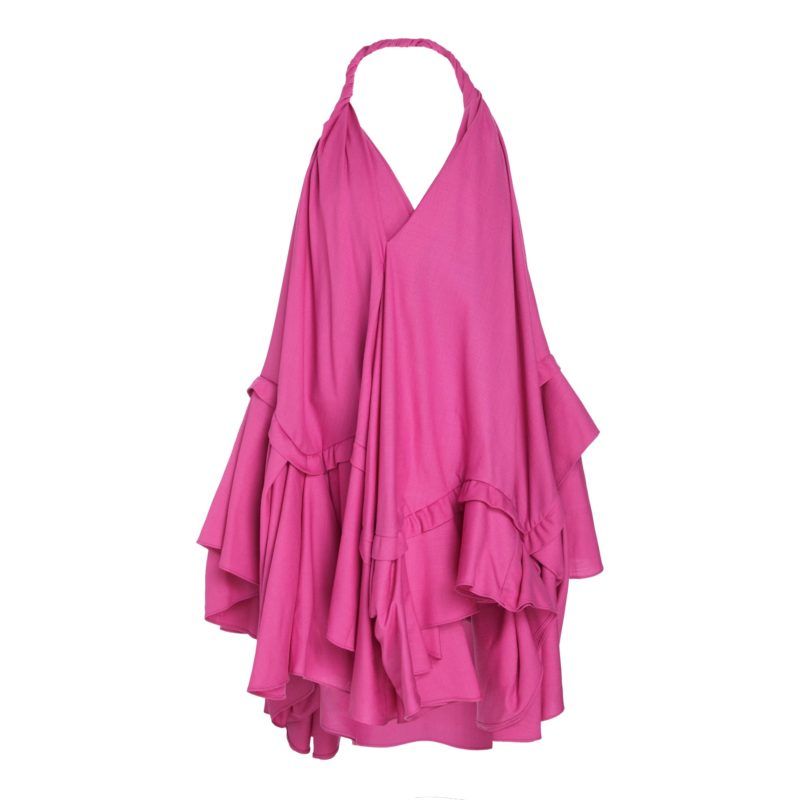 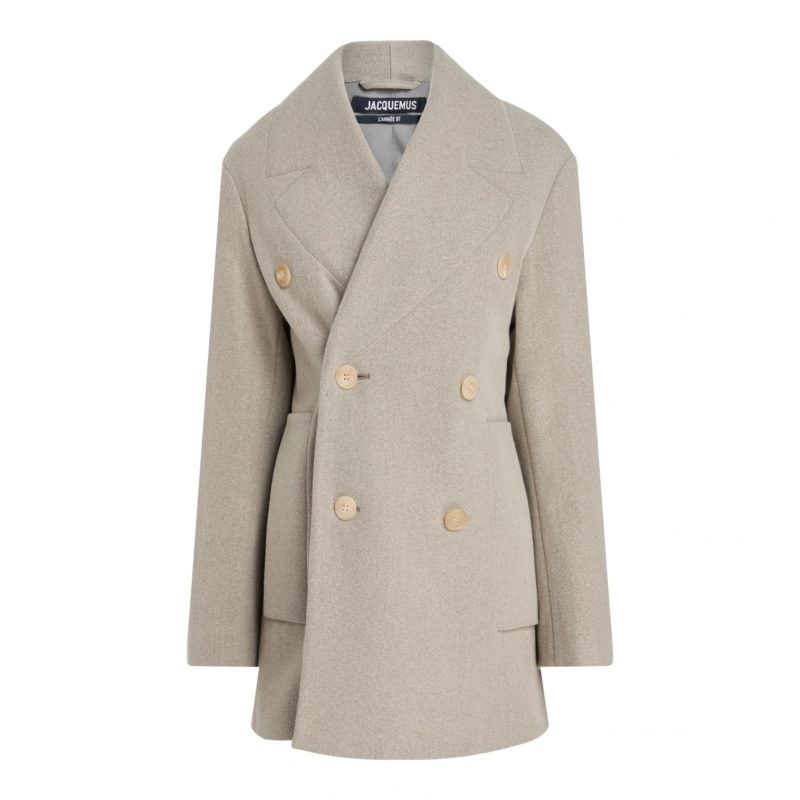 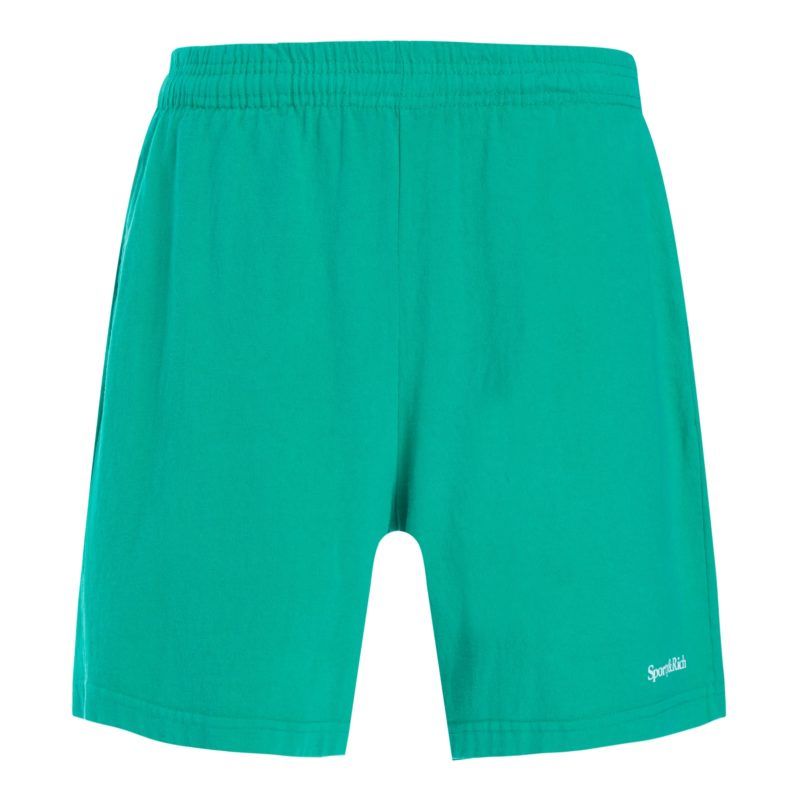 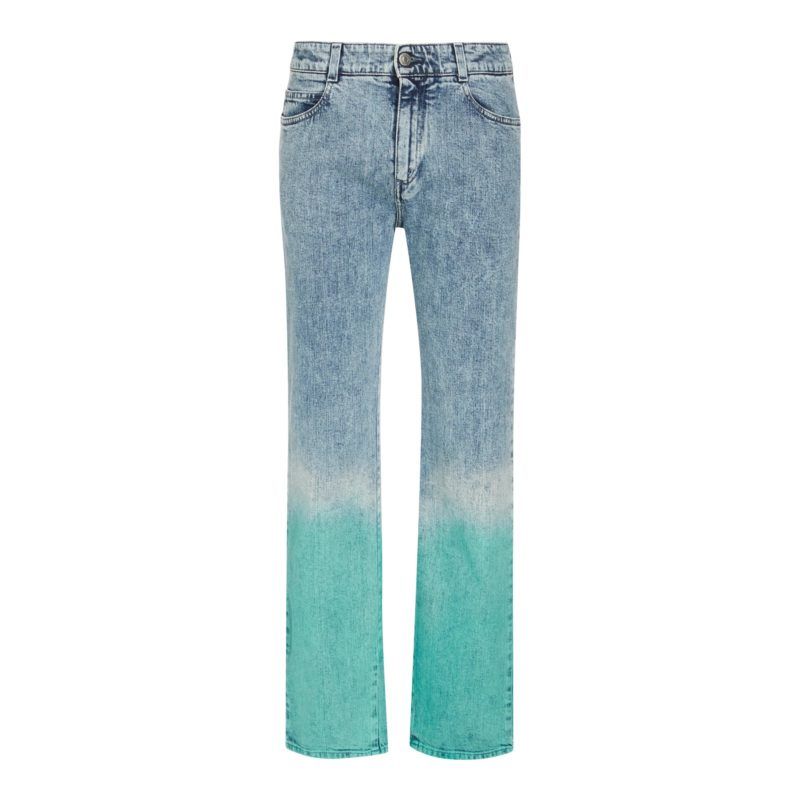 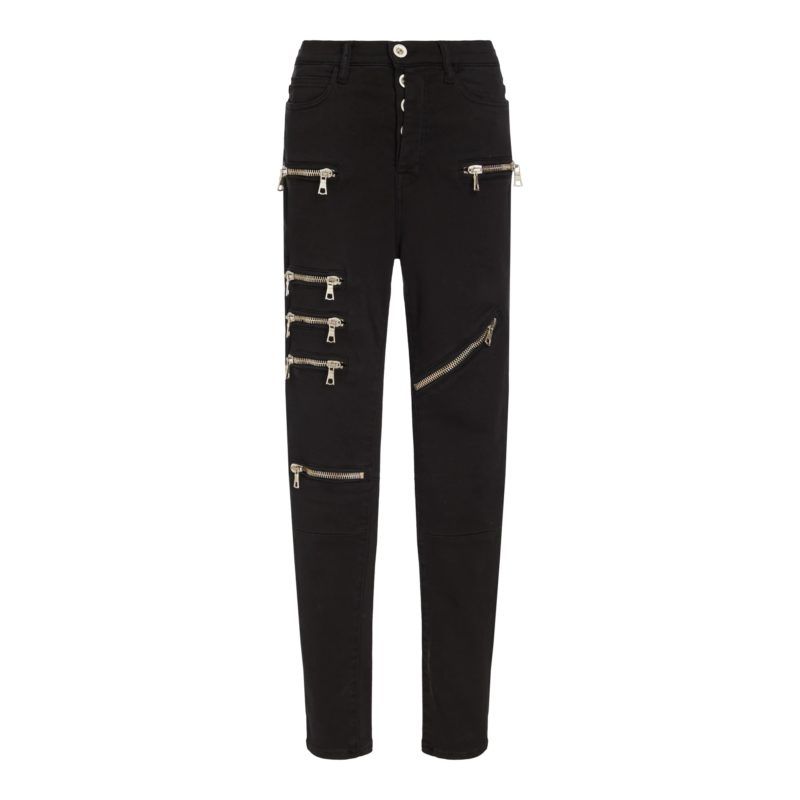 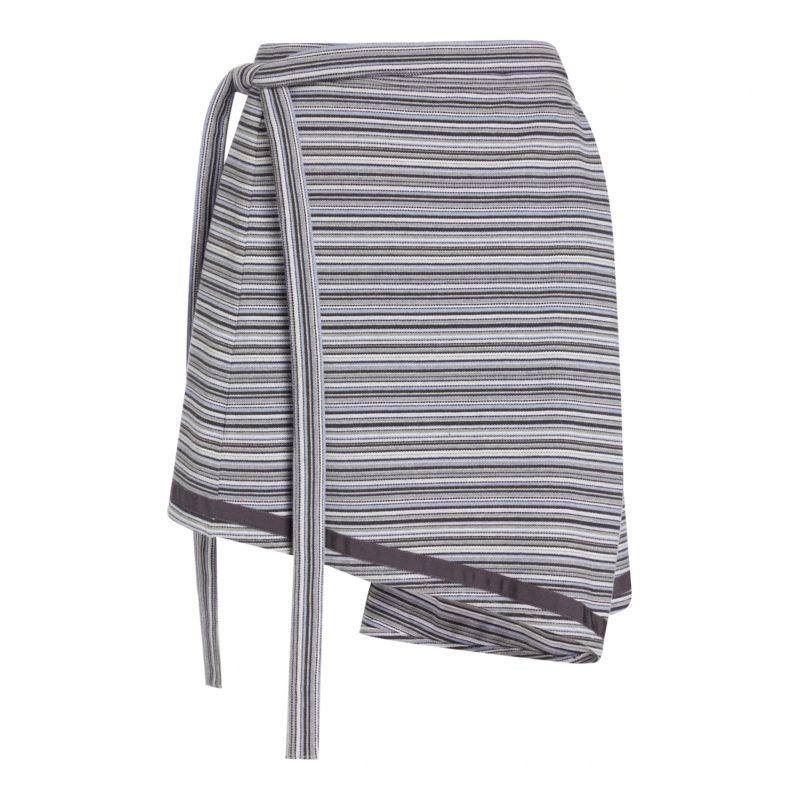 Hong Kong Shopping Jacquemus onthelist
Joey Wong
Editor
Retired Tumblr girl Joey has written her way through fashion trends, youth culture and luxury retail in New York and Hong Kong. Beyond internet adventures tracking down the perfect vintage find, you can probably catch her tufting rugs, swigging back Bloody Marys — her third, probably — and making fastidious spreadsheets about her Animal Crossing island.
Style Fashion Beauty Culture Hong Kong
Sign up for our newsletters to have the latest stories delivered straight to your inbox every week.