Home > What's On > In rare public hearing, Pentagon reports UFO sightings are around 400 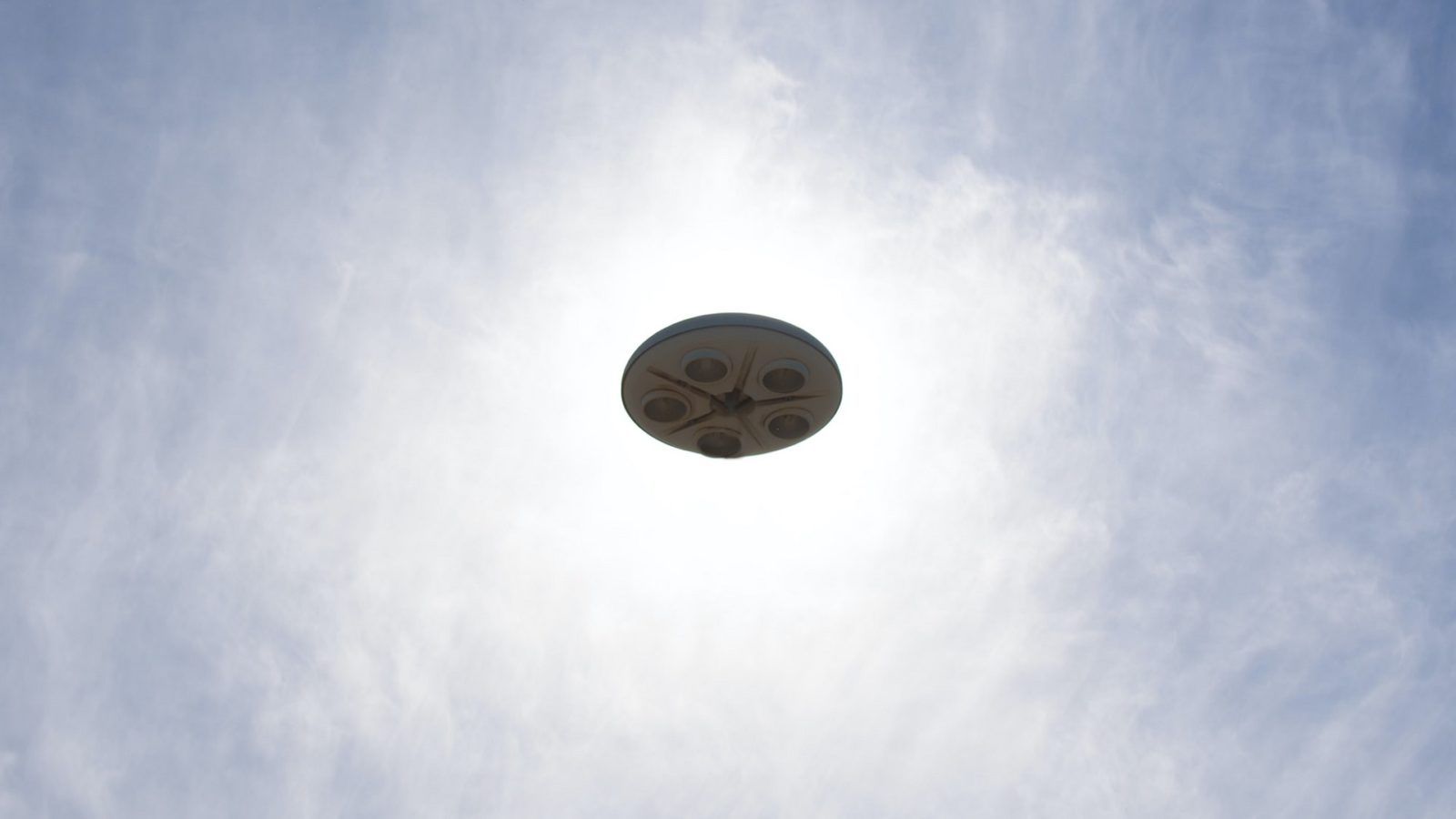 What's On
In rare public hearing, Pentagon reports UFO sightings are around 400
Share this article
Next article

At the first public hearing on unidentified flying objects (UFOs) in about half a century, a top Pentagon official told a House panel that there was an uptick in the number of reports of what is also known as “unidentified aerial phenomena” or UAPs.

Scott Bray, the deputy director of Naval Intelligence, told the panel that there have now been “approximately 400” reports of UFO sightings since the 2021 report. In 2004, the number was 144.

According to Bray, the recent rise in numbers was because of the increase in reporting UFOs post the release of the 2021 report. He also said that technological advances also helped in the reporting.

“Since the early 2000s we have seen an increasing number of unauthorised and/or unidentified aircraft or objects in military-controlled training areas and training ranges and other designated airspace,” Bray told the panel.

Bray said that the Pentagon had not detected anything that can be called “non-terrestrial in origin”.

However, according to ABC News, he added that there were “a number of examples which remain unresolved,” while citing the example of a Navy pilot who recorded a Tic Tac-like object over the water in 2004.

Drones are most likely explanation for UFO sightings

The US intelligence had in their much-awaited June 2021 report said that there was no evidence of extraterrestrials. Drones were cited as the most likely explanation for some of the sightings by military pilots.

At the hearing on 17 May, Bray presented a July 2019 footage, showing pyramid-shaped objects hovering above the destroyer USS Russell. From a more recent incident off the Florida coast, the investigators were able to determine that the objects were drones but appeared as triangles because of changes in the spectrum as light passed through night-vision goggles before being captured by SLR cameras.

The US government is, however, taking all reports very seriously.

Chairing the panel, Democratic Representative Andre Carson of Indiana said that the UAPs are “a potential national security threat. And they need to be treated that way.”

UFO Pentagon Intelligence Extraterrestrial
Manas Sen Gupta
Manas enjoys reading detective fiction and writing about anything that interests him. When not doing either of the two, he checks Instagram for the latest posts by travellers. Winter is his favourite season and he can happily eat a bowl of noodles any time of the day.
Travel Culture Entertainment Food
Sign up for our newsletters to have the latest stories delivered straight to your inbox every week.