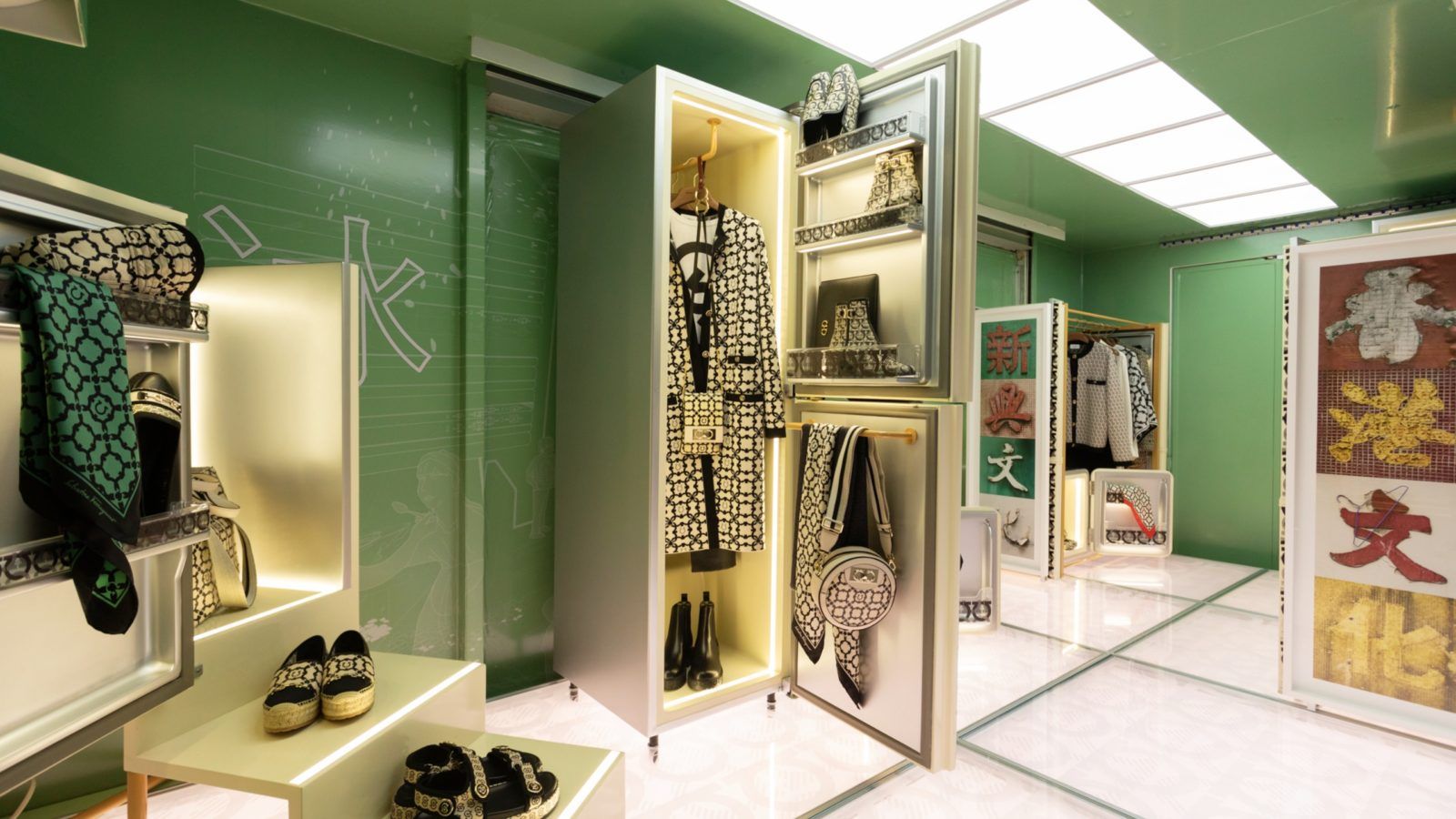 Hong Kong’s very existence lays bare an inescapable East-meets-West connection; one crystallised into the very fabric of the city’s culture and citizens and ways of life.

For household brands, there is little more powerful than an enduring, immediately recognisable symbol. A correlation that travels from point A to point B without so much as a single uttered word. Salvatore Ferragamo’s Gancini is one such motif; a horseshoe-shaped signifier that first appeared as a clasp on the Italian luxury house’s handbags, and, through the years, filtered through everything from belt buckles and shoe toppers to printed on ready-to-wear.

The bing sutt truck is wallpapered from bumper to tailgate in a refreshed revamp of the Gancini — named for this season as the ‘Gancini Iconic’ in a frenzied amalgamation of the Gancini Galore, the Gancio S and the classic horseshoe Gancini. 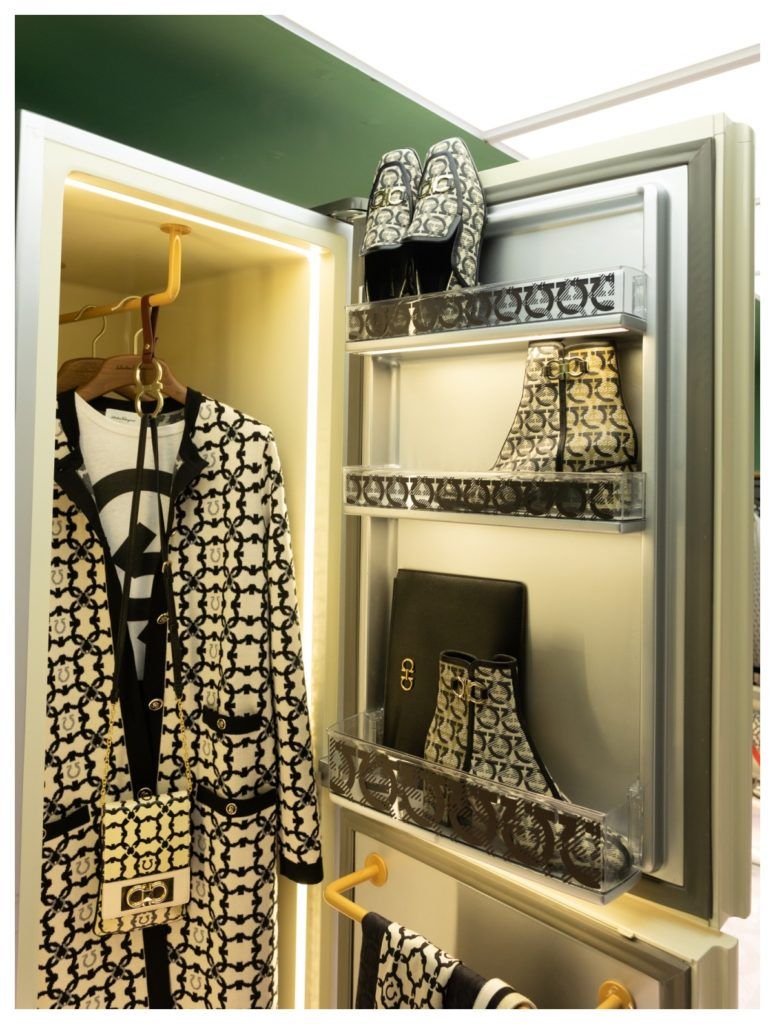 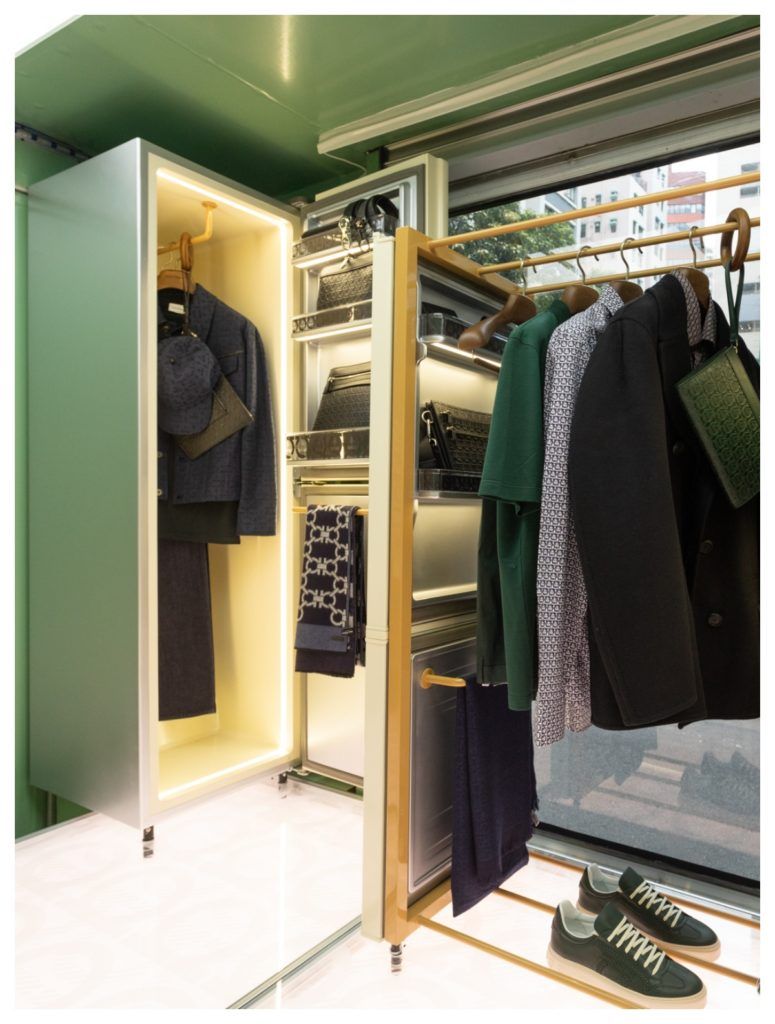 Beyond its homage to old-timey Hong Kong and its place as a vessel for showcasing Salvatore Ferragamo’s newest Gancini Iconic-led collection, the Gancini truck is, too, a travelling art gallery. Alongside the brand’s ready-to-wear — showcased stowed on drawers and hung up in fridges — are five commissioned works of art by four local Hong Kong artist: Afa Annfa, Wai Wai, Romain Jacquet Lagrèze and Keith MacGregor. Each in various mediums of expression, be it watercolour, photography or collage. Each a nostalgic love letter to Hong Kong. 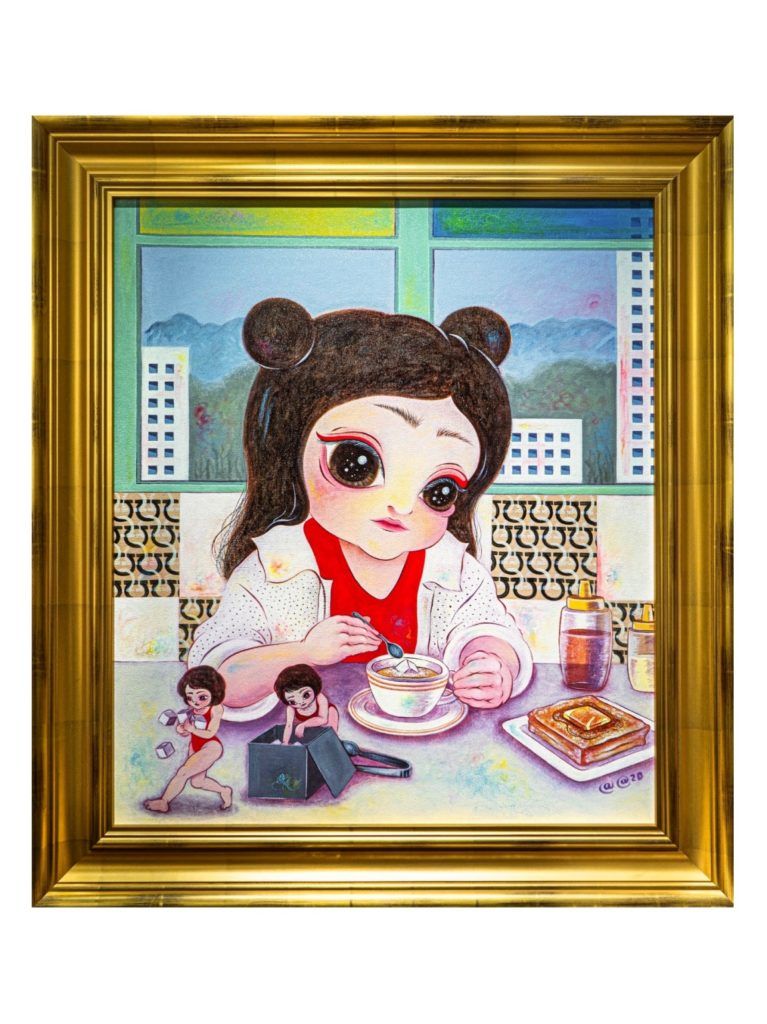 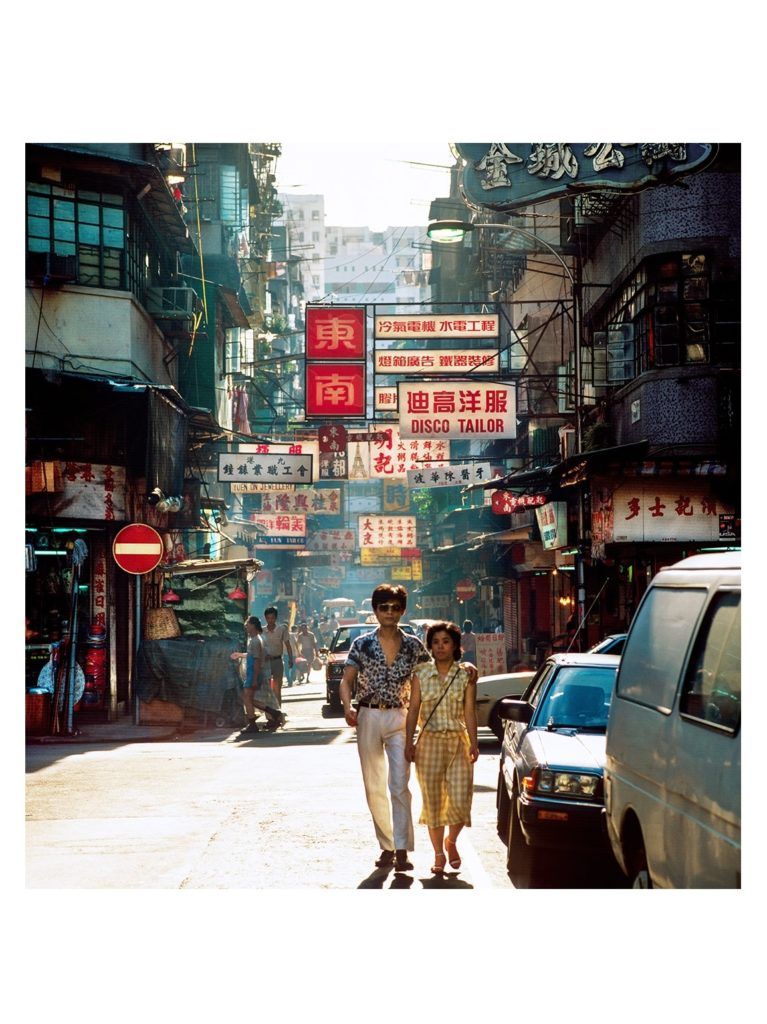