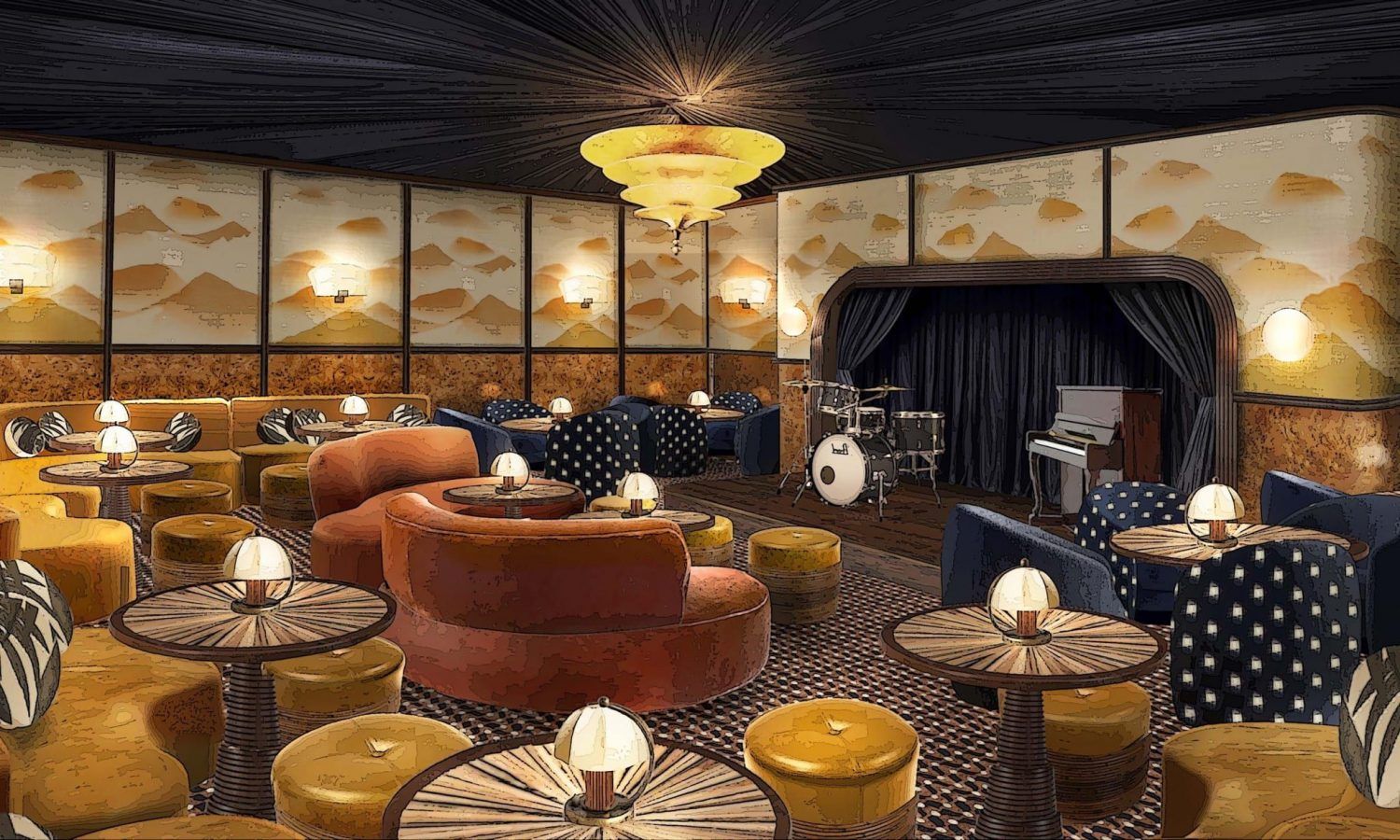 Soho House is opening a new location in Bangkok

Soho House is known for being a place to relax with like-minded people. Now that they’re opening in Bangkok, here is the info you need to know—from location to membership rates—because we know you’re already interested.

A fruitful community of creative people, Soho House has long been a Mecca for the young, fun, and influential. A space to meet and build meaningful connections in over 25 cities around the world — including right here in Hong Kong — the elegant clubhouse is now opening its first branch in Southeast Asia in Bangkok. Soho House Bangkok will open its doors to both local and international members this December 2022. Here are all the details on location, outlets, and membership.

Since all Soho Houses share the same goal of creating a home-away-from-home environment to inspire and support likeminded people, Soho House Bangkok will aspire to provide an authentic representation of the city’s creative and cultural scene.

Soho House Bangkok will be located in the former Eugenia Hotel on Sukhumvit 31. It is packed with the full Soho House signature staples: Houses, Studios, and Bedrooms, plus dining venues and bars across the three-floored space.

Upon entry, guests will find the airy Garden Bar just by the windows, whilst the Lounge Bar will be more suited for dusk time drinking and snacking a few steps away. The Pool Garden offers tropical seating areas that stretch onwards to the 12-metre pool. For the best part, try a sumptuous series of Soho House classics as well as the local specials at the House Kitchen, which offers both indoor and al fresco dining.

As Soho House will also be keeping an eye out for avant-garde Thai talents, the second floor will act as a generous space for all-purpose music, film, fashion, and art events to foster the local artists.

A Soho Friends membership is also available, and grants access to only the Studios and Bedrooms.

Founder members and members under the age of 27 will receive a discount.

You can apply for Soho House membership here.

Raise a glass on World Sake Day with a global kanpai

You can support Pakistan flood relief at Black Sheep this September