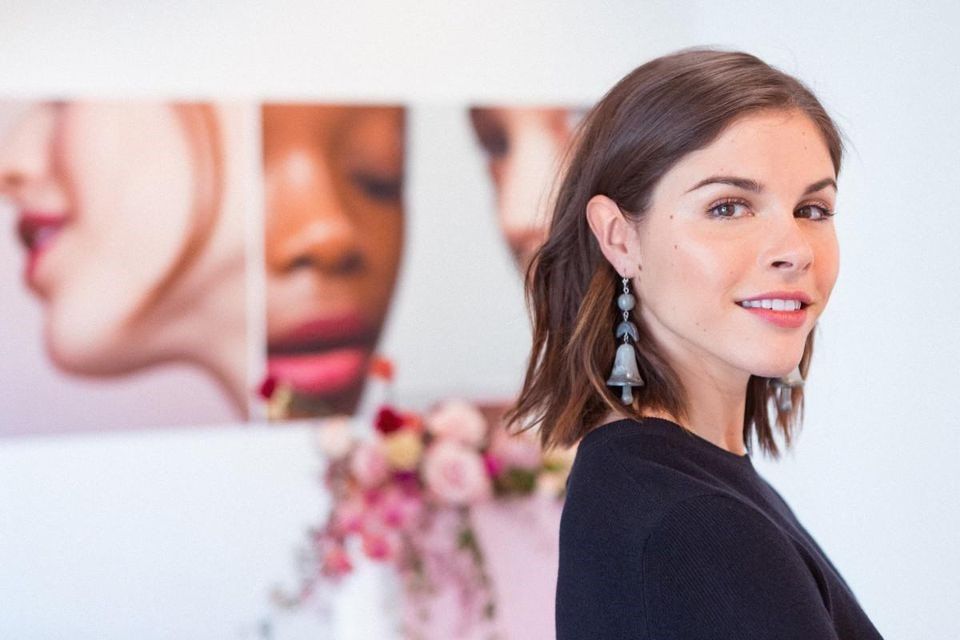 Women-owned start-ups have been breaking barriers for some time now, fighting gender inequality that still exists in the entrepreneurial business.

Overcoming such struggles, many women have found success across industries like beauty, health, fashion, and technology. Their success stories have inspired others across generations and borders to make their mark as entrepreneurs while solving problems and supporting other women.

As of February 2020, it has helped save 900 tonnes of food from being wasted. The company also raised US$12 million in its Series A funding, for its mission to avoid food waste around the world. Bernadotte was also named in Forbes list of “30 under 30” of social entrepreneurs in 2018.

Devita Saraf founded VU Technologies in 2006 at the age of 24. The company, with a revenue of $130 million, makes premium, affordable televisions that can also be connected to a computer, used for workouts and even gaming. Today, VU is one of the fastest-growing television brands and has sold over 3 million units worldwide.

Saraf was included in Fortune’s Top 50 Most Powerful Women in India (2019) and recently featured in IIFL Wealth Hurun India 40 & Under Self-Made Rich List of 2020. Along with being the chairperson and CEO of her company, she is passionate about fashion as well. She has modelled for Indian clothing and jewellery brands, featured in VU’s ad campaigns and graced magazine covers.

International Women's Day start up women owned
Ipsita Kabiraj
Sign up for our newsletters to have the latest stories delivered straight to your inbox every week.