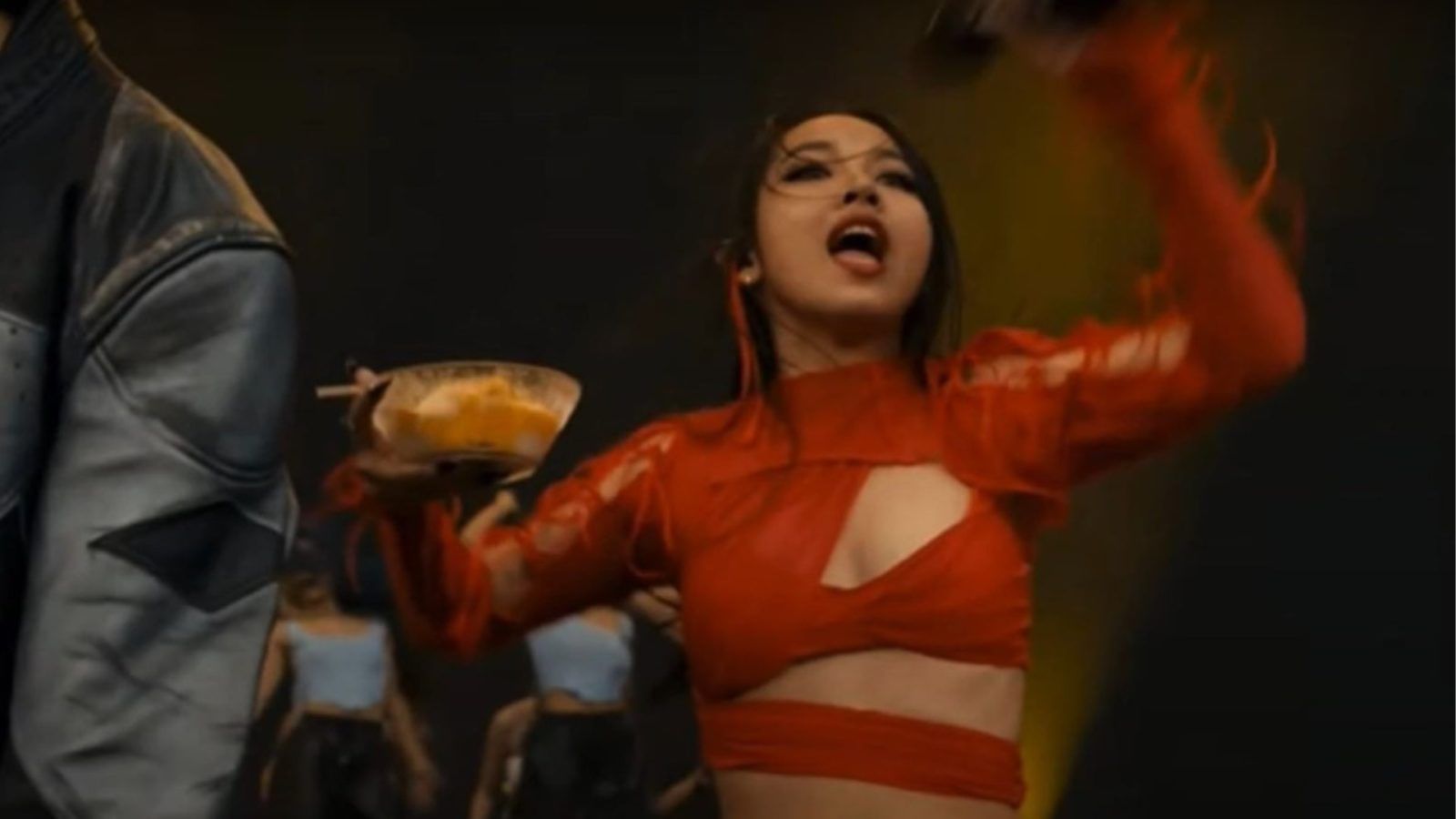 Mango sticky rice may soon be recognised as UNESCO intangible cultural heritage and for that, the government of Thailand might send a proposal soon.

The development comes after Danupha “Milli” Khanatheerakul, the 19-year-old Thai rapper, ate the delicacy at the end of her Coachella performance in the US on 17 April 2022.

A local wisdom and cultural heritage committee that comes under Thailand’s Ministry of Culture might soon propose the dish as a cultural heritage item with UNESCO, said Prayut Chan-o-cha, the Prime Minister of Thailand.

The act has also led to the rise in demand for the dessert and mangoes in the country.

Milli be like : you can’t go to Thailand? I’m bringing Thailand to you 😂

Meanwhile, Director-general of Thailand’s Department of Cultural Promotion Chai Nakhonchai said, “The department is collecting information about mango sticky rice in preparation for the UNESCO proposal.” He added that the delicacy is also part of the project Thai Dishcovery: New Thai Dish for New Gen.

Nakhonchai also recalled a similar incident from 2019 when BLACKPINK’s Lalisa “Lisa” Manoban, while performing at Coachella with her group, spoke about the meatballs prepared in Buriram, her hometown, and how she missed them.

The first weekend of Coachella 2022 left attendees of the music festival in high spirits. From Harry Styles dropping a new song during his performance to Milli eating khao nieo mamuang, or mango sticky rice, at the end of her set, the music festival has been making headlines.

The latter even offered the Thai dessert to the audience, asking if anyone would like to try it and walked off the stage, savouring its taste. This incident grabbed the attention of the Thai government.

The “Mirror Mirror” singer is also the country’s first solo artist to perform at the world-famous music festival. Milli even posted an image on her official Instagram account with a serving of mango sticky rice.

UNESCO Coachella mango sticky rice Danupha Khanatheerakul
Nishtha Grover
A travel fanatic who loves exploring new dishes and cultures only to later write about them. You will either find her reading, trying new skincare products or sleeping during her spare time. Also, loves rock music and cannot do without it.
Travel Food Entertainment Culture
Sign up for our newsletters to have the latest stories delivered straight to your inbox every week.