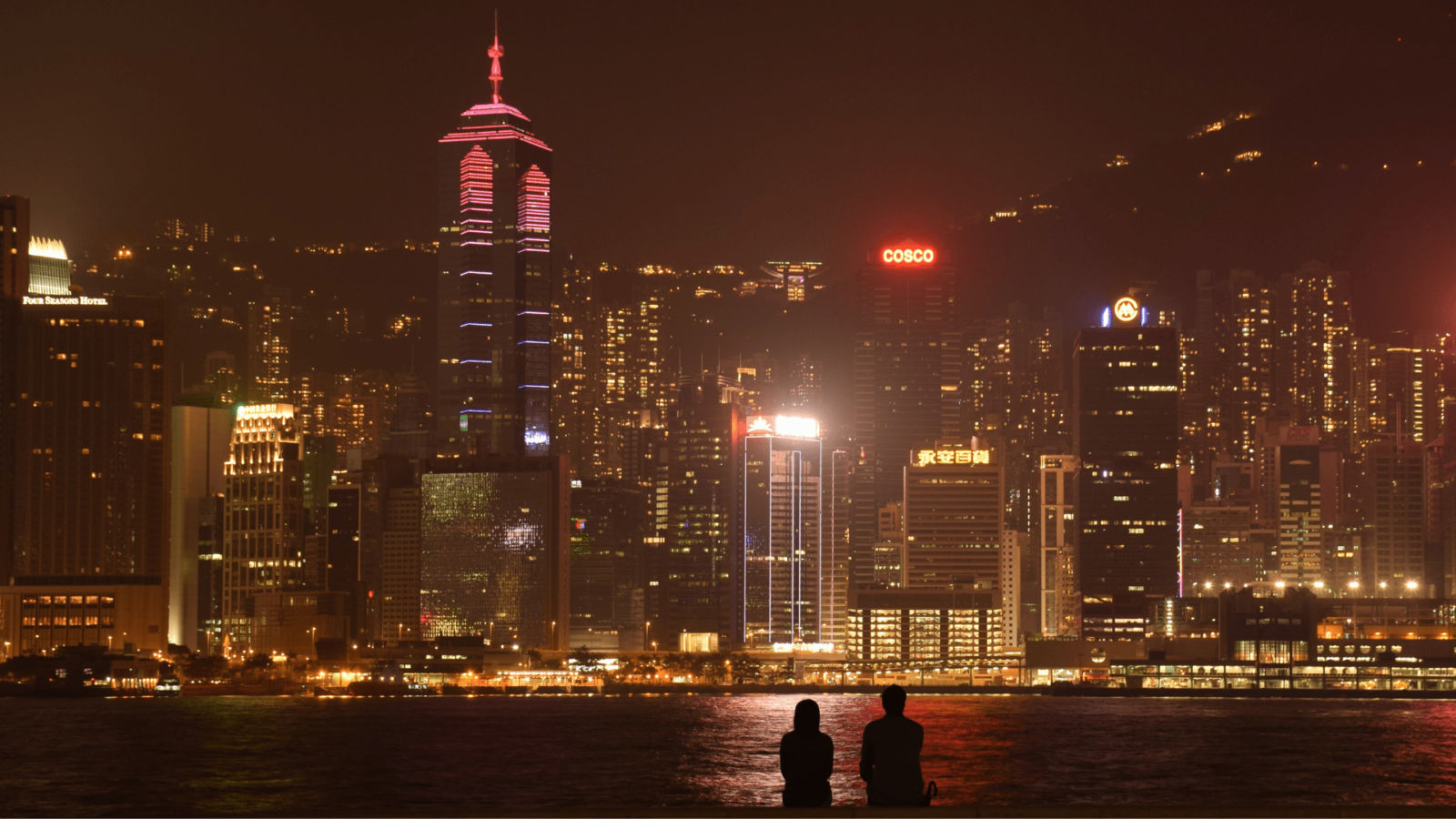 What's On
Three’s a crowd! 5 socially distant activities perfect for pairs in Hong Kong
Share this article
Next article

Don’t fret, we’re not resorting back to Zoom quizzes quite yet. Here are five things you can still do in Hong Kong — in groups of two, of course.

As of 8 February, the government announced its most stringent social distancing measures since the pandemic began. Down from four to groups of two, Hong Kongers are quickly losing steam as social plans unravel and hopes of a holiday continue to fade.

Let’s face it: The new rules are tough. We get that it’s hard to remain optimistic while it feels as if the rest of the world is moving on, and this new wave is only just beginning in Hong Kong, but now more than ever, we need to keep our spirits high. So if you must, there are still ways to (safely!) get out there — as a pair — and make the most of the concrete jungle.

Things to do in Hong Kong in groups of two

You may also like…
What’s On
Everything you need to know about Hong Kong’s updated social distancing rules
Food & Drink
Sorry, no dine-ins past 6pm! But these restaurants have adjusted opening hours for late lunches and early dinners

Escape to an outlying island

It’s been over two years since some of us have seen our families and left the hustle and bustle of Hong Kong for calmer climes; but while we continue to wait for the green light to travel, we’re making do with what we can and escaping as far afield as possible within the city.

Currently, there are no restrictions for public transport, so grab your partner or a friend and hop on a ferry to explore one of our outlying islands for the day. From Lamma to Peng Chau and Po Toi to Sharp Island (to name but a few!) check out what to do and where to eat in this guide — or make a weekend of it and book an AirBnb. Sure, we’d rather be sunning on a beach in Thailand, but we promise these sea views will suffice, for now.

Picnic in the park

As a public space, parks follow the rule of two (unless you’re a family) as well, so there will just be room for a couple on that picnic blanket for the time being. Think of it as a chance to catch up over a canned G&T and a takeaway from your favourite restaurant — or, make it a super swanky affair and splash out on a luxury picnic setup. Complete with highly Instagrammable table settings, decorations and even snacks and drinks, why not spend a little extra cash on something unique while we can’t pop to the pub or have friends over for rooftop drinks?

Take to the trails — two by two

The weather is actually cool enough to take advantage of Hong Kong’s abundance of hiking trails, so we might as well make a move on those New Year’s resolutions. Bars are closed, after all.

In no need of an introduction, Hong Kong hikes are steeped in history, boast panoramic views and even lead to some pretty great food — so take your pick of the lot and clock up a few steps with your hiking partner in crime. Here’s how to stay on top of your game — just in case you choose to tack on a few kilometers and there.

Snack on all the street food

Restaurants have a cap on tables of more than two, so why not take to the streets and embark on a self-guided street food tour of Hong Kong instead. With majority of street food vendors usually operating for takeout only regardless of social distancing measures, make a list of must-try snacks and get to gobbling. Favourites include: Master Low Key’s egg waffles, Fei Jie’s Oyster Omlette, Hop Yik Tai’s cheung fun and Tai Cheong Bakery’s egg tarts.

With hotels allowing rooms of four (for now!) take advantage and take some time out for yourself. Regardless of whether you simply lounge around encased in cosy hotel sheets and ordering room service or use it as a base to explore a new neighbourhood, simply spending the night away from home will do you wonders. Alternatively, keep the room to the two of you and invite a furry friend along for the night. These dog-friendly hotels are sure to treat your pooch like royalty.

Hong Kong covid-19 Post COVID-19 omicron
You might also like ...
Living
The best night hikes in Hong Kong
What's On
The best Valentine’s Day staycations to book for 2022
Food & Drink
Gone Picnicking: Where to find the best spreads for your next afternoon picnic
Food & Drink
Ordering in? Here are Hong Kong’s top delivery and takeaway menus, depending on your cravings
Lexi Davey
Managing Editor
A typical ‘third culture’ kid, Lexi spent the best part of her life between Hong Kong and Malaysia. A self-confessed heliophile with a thirst for travel and adventure, she moved home to foster a career in digital editing and lifestyle copywriting. Loves include: commas, nervous laughter and her rescue pup, Wella
Beauty Travel Interior Design Luxury property Tech
Sign up for our newsletters to have the latest stories delivered straight to your inbox every week.