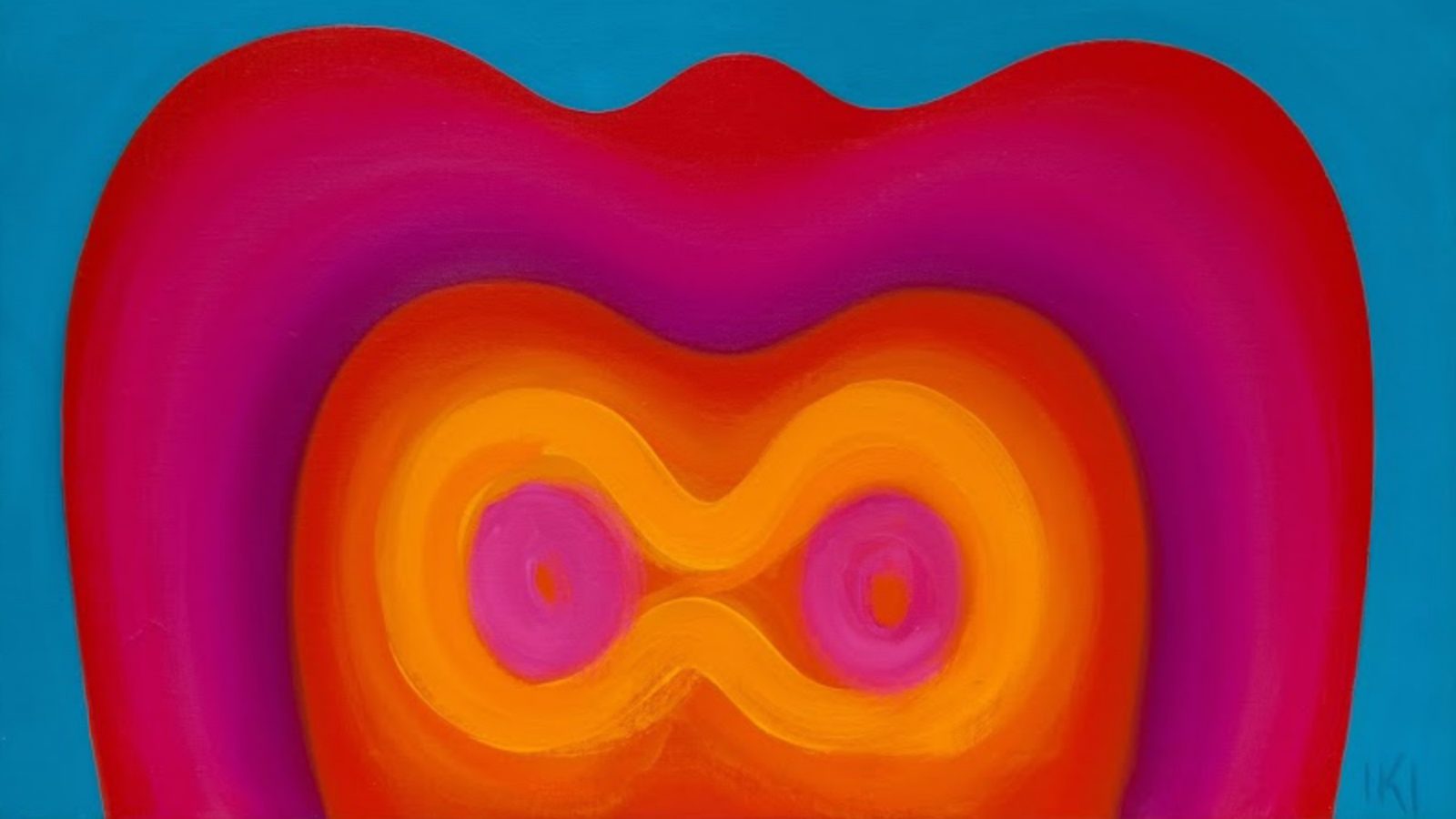 Things to do in Hong Kong this February 2021

Ah, the age-old question on a Friday evening. What to do? Where to go? What’s next and new? The city-wide restrictions — boo, 6pm dine-in bans — have probably changed your queries from “What’s on?” to “What’s still on?” So, if you’re itching your head for things to do this month, look no further than this handy little list.

Much like Yuletide traditions as an evergreen tree sits — gleaming, in lights — as tangible evidence of life through the coldest, darkest months of the year, the Lunar New Year has similar traditions with flora, like orchids. Narcissus blooms, nudged into tight water-filled basins. Tiny tangerine trees.

First-cancelled and now-revived, the Lunar New Year flower markets — as of date of publishing — is currently a go, albeit with a half-capacity cap on the number of vendors allowed at each location. May we suggest a socially-distanced alternative — see: Ellermann’s stunning CNY bouquets — too?

For those of us taking ‘步步高升’ to heart this Lunar New Year, we’ve put together a list of the highest peaks in Hong Kong — a perfect long-weekend activity after gorging on bon-bons and leen-goh this holiday. Get those steps in.

The Romance of Paris

Unfortunately, we’re not Anna Shay. Ah, the laments of not being able to fly to Paris to visit your favourite restaurant — with your gal pal and her dysfunctional on-and-off boyfriend in tow — on a moment’s notice!

Instead of a 13-hour flight, simply cross the Victoria Harbour to K11 Musea for a day out with your beau in the arrondissements; truly, for the retail conglomerate has transformed its Bohemian Garden into a Terrasse de Verre.

If you’re looking for some artistic inspiration…

‘Tracing the Fragments’ is a curated exhibition — the first-ever, in Hong Kong — presenting select works by cross-generational artists from Central Eastern Europe.

Our favourites are Ilona Keserü’s buoyant, brightly-coloured paintings — one named ‘Birthday’ (2005); the other, ‘Joy’ (2005) — that, ironically, are inspired by the shape of tombstones.

Hong Kong is often christened the city that brings the East and West together; it’s no wonder so many artists and creatives use this as a modus operandi.

Bling Dynasty — Ernest Chang of The Stallery’s newest exhibition — explores this very tenet, with iconic cartoon characters from shows like ‘South Park’ and ‘Rick and Morty’ dressed in traditional Asian garb. Pop art, brought back to the Tang and Han Dynasties.

If you’re on the hunt for a scare…

A darkened room. A hum, then a hush. The curtain opens; a single spotlight floods the stage.

If you’re also missing that incomparable experience of live entertainment — be it theatre or concerts or comedy gigs — Secret Theatre’s Redemption Room production is one to considering undertaking. Especially if you’re into the horror-thriller genre and curious about virtual-live programming.

Tickets can be purchased here.

If you’re keening for a little retail therapy…

Byredo may be known for their black-capped — and, beautifully poetic — coffrets of fragrances that takes inspiration from libraries of yore, Gypsy lifestyles and the Mojave Desert, but the brand has since expanded into leather and lifestyle goods, too. Catch their newest pop-up concept in ifc for a whiff of Bibliothèque while you peruse their range of handbags; timeless and minimalistic in style, of course.

New York, New York. A city so nice they named it twice. We here in Hong Kong have been land-bound for close to a year now, with no end in sight as of yet. Sadly. KIEHL’S pop-up in Harbour City, however, brings the Big Apple to Hong Kong in the cutest of ways, inviting LINE FRIENDS’ cast of BT21 characters to iconic NYC landmarks as well as the brand’s beloved Ultra Facial Cream packaging. So, flag down that yellow cab: We’re going to 13-and-third.

For some, that first sip of office Nespresso brew is the only wake-up-call that has any efficacy on a Monday morning. Groan.

If work-from-home routines have put a damper on this tradition, Cupping Room’s newest home-brew concept, with their biodegradable pods and soon-to-be release tea capsules — is just the thing to spruce up your morning cuppa. No Nespresso machine? Cupping Room’s drip bags and canned flash brews are quick and easy alternatives.

If you’re a car aficionado with a love, too, for photography, BMW’s newest initiative — the ‘Even Beyond – Beyond Perspectives’ BMW Photo Contest — is an event tailor-made for you in mind. Visit the BMW Wanchai Luxury Class to meet and capture the newest models: the 4 Coupé, the 6 Gran Turismo and the M8 Competition. Best photos take home ten-thousand Hong Kong dollars worth of prizes, so, start your engines and polish off that camera lens.

Art Gallery Byredo things to do in hong kong Cupping Room Chinese New Year 2021
Joey Wong
Editor
Constantly in pursuit of a multi-hyphenated career, Joey has written her way through fashion trends, youth culture and luxury retail in New York and Hong Kong. Beyond internet adventures tracking down the perfect vintage find, you can probably catch her sipping on her third oat milk latte of the day in the city’s newest café. She’s currently mourning the loss of TikTok in Hong Kong.
Style Watches Culture