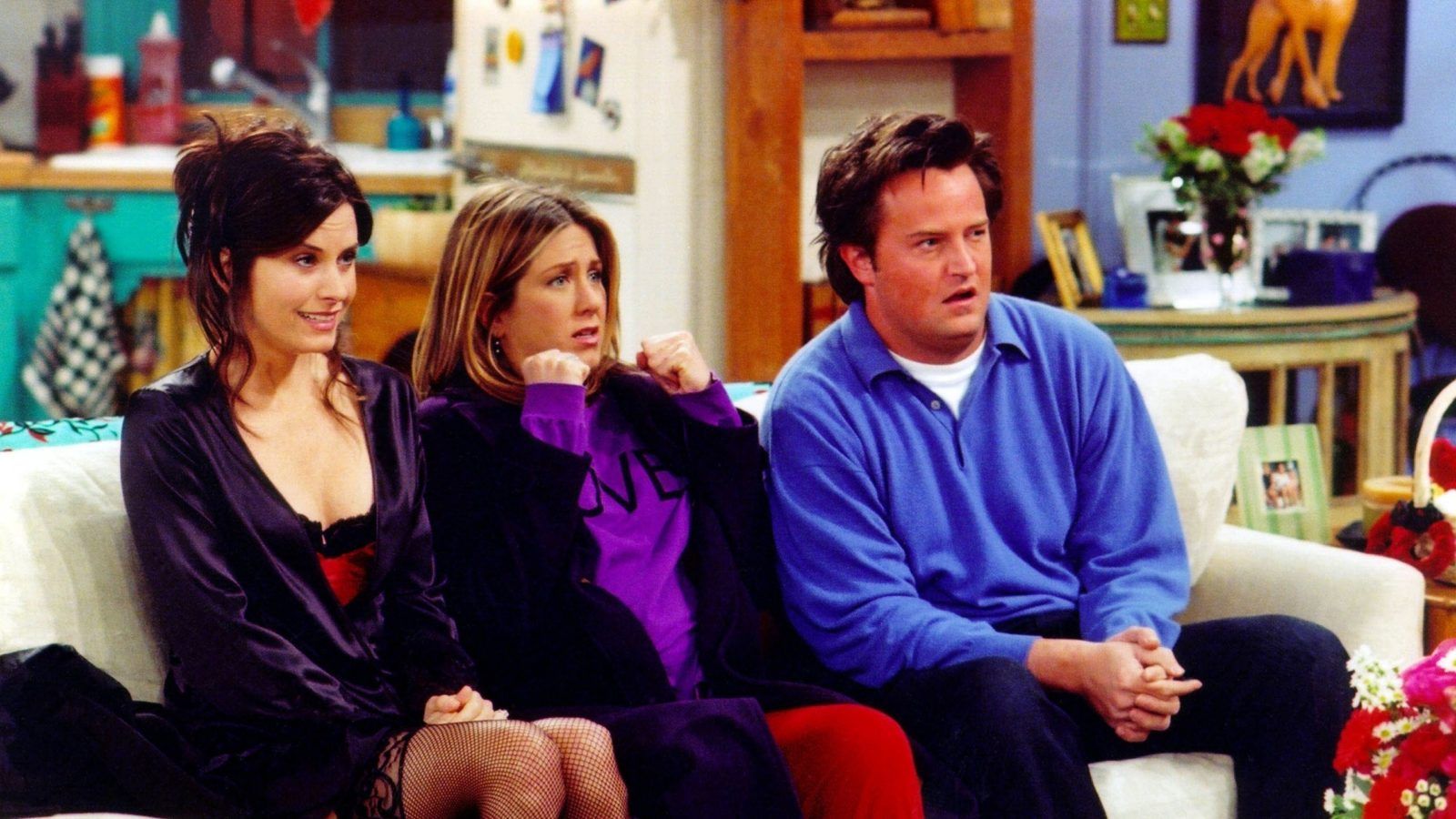 Let’s start the countdown. Chinese New Year? Just a little over a week away. Now’s the time for spring cleaning; for being very decisive about your keep, donate and toss piles. And what do you know — Soho House makes it even easier for you with an in-the-nick-of-time clothing swap this weekend.

Now that the season finale of Yellowjackets has aired, there’s, suddenly, nothing to look forward to on Sunday evenings; no Very Good Television to cushion your weekend with. What to do! Well, you can grab several drinks — before that dratted curfew, of course — at Mizunara: The Library’s encore takeover at AWA AWA and, just a few steps away, Tot Sundowners at The Daily Tot. If you’re still coherent by then, come back and scroll through the rest of this list of things to do.

You’re Booked And Busy This Weekend:

Gotta make room for all those nice new red underwear! If you’ve not yet started on your annual wardrobe overhaul, let this Take Out Plastics x No Thrillsss x Soho House serve as inspiration. For every gently-used, quality garment accepted (you can bring upwards of ten!), you’ll receive a token eligible for putting towards other items at the clothing swap-slash-fashion market; the latter celebrating Hong Kong designers and vintage collectors. 10% of the proceeds of this event will go towards Kids for Kids PH, which supports youth climate activists fundraising for typhoon relief in the Philippines, with any clothing leftover from the swap sent to Refugee Union here in Hong Kong.

Note: Be very fastidious about the quality of the clothes you choose to bring, please! No stains, no damages, no odour and no swimwear or undergarments.

Mizunara: The Library returns to AWA AWA for an encore pop-up

The sequel to last weekend’s resounding success, Endo San and Massimo San from Mizunara: The Library are set to shake and serve behind the AWA AWA bar once again; this time, with the addition of brand new cocktails. Should last weekend’s menu make a cameo appearance, we’re expecting this Sunday afternoon to be awash with Okinawa pineapple wine and, of course, lots of Awamori.

Get in on 23 January, from 12 – 6pm, but try to make it a little earlier; there are only limited quantities of each drink and they haven’t announced a third instalment yet. Fingers crossed, though!

The One Where They Played Friends Trivia at The Daily Tot

So, no cheating but here are some Spark Notes: The Rembrandts sing the theme song; Ross is a three-time divorcee; Cole Sprouse plays Ross’s son Ben; Rachel thinks Chandler’s job is a, uh, “transponster”; Phoebe finds a human thumb in her soda can; and Monica’s first kiss? Ross. Yuck. The Daily Tot’s first trivia in 2022 is Friends-themed, and you’re going to need to bring at least three to five of those — at HK$550 per person for free-flow from 3 – 5pm — to form a team to compete. And if tickets are all sold out, stop by for Tot Sundowners any day of the week, which, amongst others, serve up wine for a neat HK$70.

We’d forgive you for wanting to save Jordy Kerwick’s Année du Tigre, L’heure du Tigre for the Year of the Tiger, but just in case you have a spare moment this weekend, this exhibition opens on Saturday and runs through 17 February. Self-taught artist Kerwick is known for his thick, rich, intensely vibrant and incredibly expressive vignettes that capture still life through a contemporary handwriting. Now father of two, domestic life has proved a deep well of inspiration for Kerwick, who often depicts his sons as dual-headed tigers and serpents. If you catch scribbles of geometric shapes in the background of a Kerwick piece, chances are it’s a contribution leftover by his sons.

things to do in hong kong Soho House Hong Kong The Daily Tot woaw gallery awa awa Winelog Mizunara: The Library
Joey Wong
Editor
Retired Tumblr girl Joey has written her way through fashion trends, youth culture and luxury retail in New York and Hong Kong. Beyond internet adventures tracking down the perfect vintage find, you can probably catch her tufting rugs, swigging back Bloody Marys — her third, probably — and making fastidious spreadsheets about her Animal Crossing island.
Style Fashion Beauty Culture Hong Kong
Sign up for our newsletters to have the latest stories delivered straight to your inbox every week.