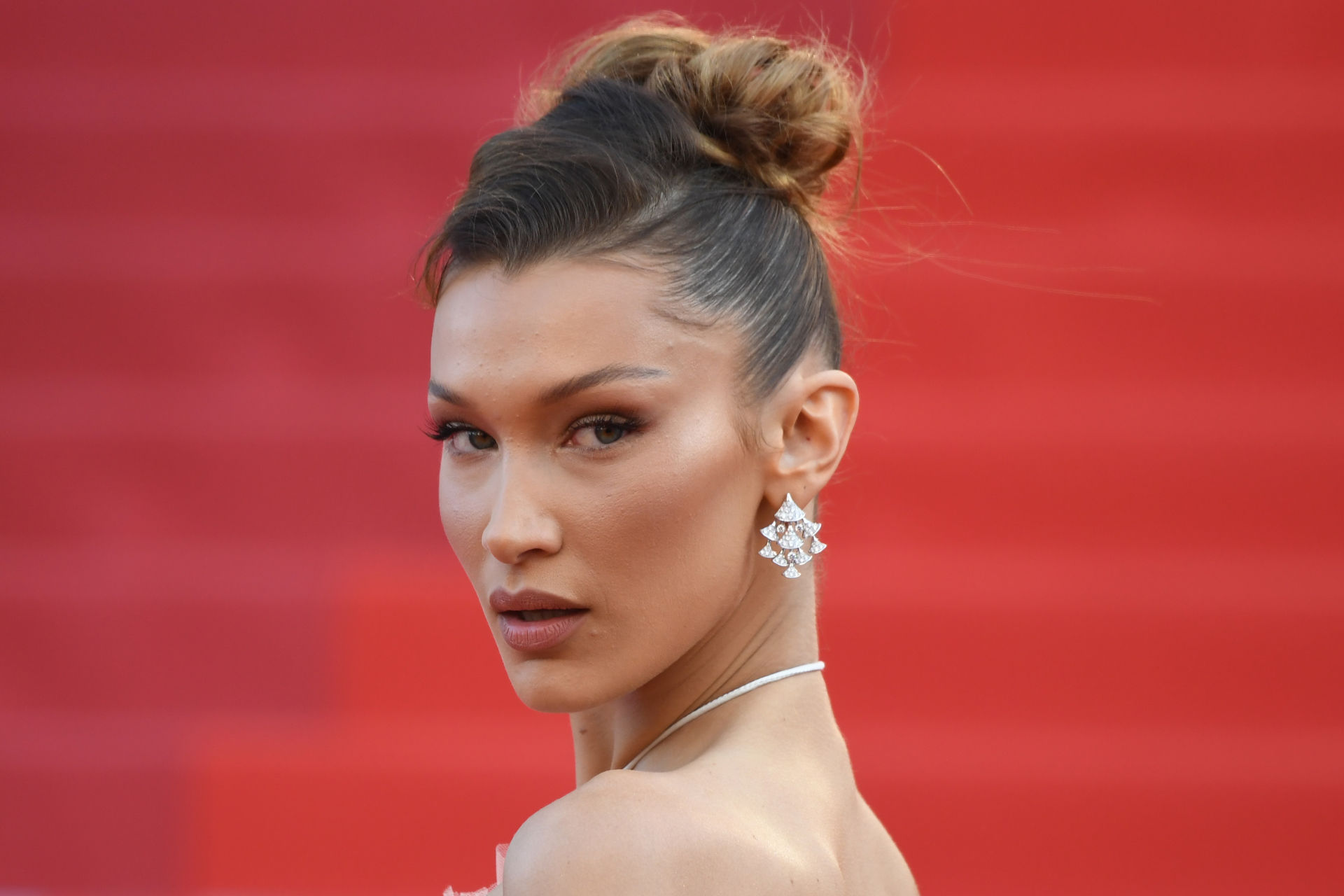 10 best hairstyles that rocked the red carpet in 2019

Voluminous curls, razor-sharp bobs and icy blue tones were all spotted on the red carpets this year, as the stars went all out when it came to statement hairstyles. We round up ten best hairstyles that rocked the red carpet in 2019.

Singer Ciara rocked the Met Gala red carpet in May when she showed up sporting a head full of voluminous, statement curls.

South African actress Charlize Theron shocked the world when she swapped her signature blonde hair colour for a sleek, brunette bob, as seen here at the Academy Awards in February.

British model Naomi Campbell showed off a razor-sharp bob at the Time 100 Gala in April.

British actress Helen Mirren also revealed her true colours at the Cannes Film Festival in May, taking to the red carpet with a strawberry-pink crop that she offset with a fuchsia lipstick.

Actress Priyanka Chopra topped off her wild curls with a contemporary crown at the Met Gala in May.

Supermodel Bella Hadid kept things chic with a 1990s-inspired high bun at the Cannes Film Festival in May.

Caffeine and coffee grounds: Two natural ingredients to add to your beauty routine

Devour the yummiest and healthiest food with these air fryers

Coffee skincare is the OG category brewing in the beauty bracket