6 stars who proved that a choppy, wavy bob is the hairstyle of 2020

Beauty & Grooming
6 stars who proved that a choppy, wavy bob is the hairstyle of 2020
Share this article
Next article

If there was one dominant hairstyle at the Golden Globe Awards on Sunday, it was the choppy bob, styled into loose, carefree waves. Red carpet hairstyles look set to get a casual makeover in 2020, if the first major celebrity event of the year was anything to go by. At the Golden Globe Awards this month, Hollywood’s biggest names let their hair down — literally — setting a mellow tone for the high-profile event and giving us the hairstyle of 2020. 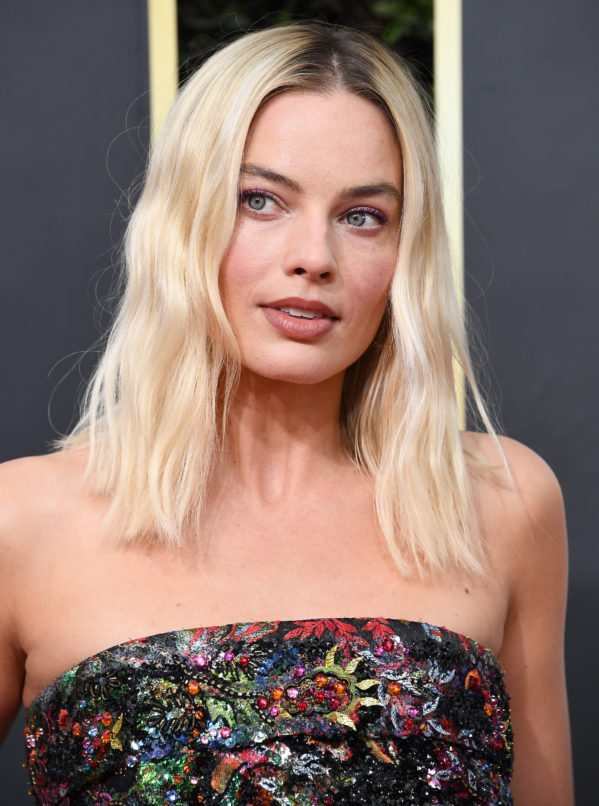 Australian actress Margot Robbie led the way, sporting a shoulder-length bob styled into beachy waves and featuring a flash of dark roots for an extra dose of insouciance. 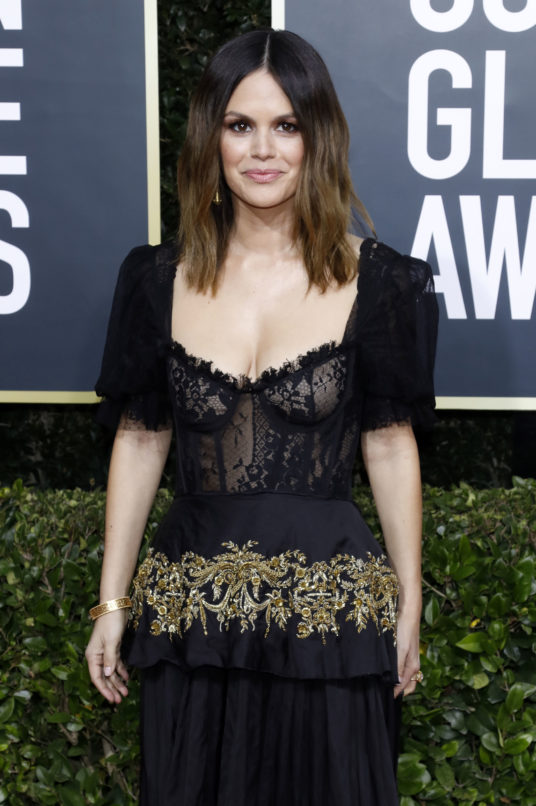 It was a style also championed by Rachel Bilson, whose brunette, ombre tresses were parted down the center and left to fall to her collarbone in natural, fuss-free waves. 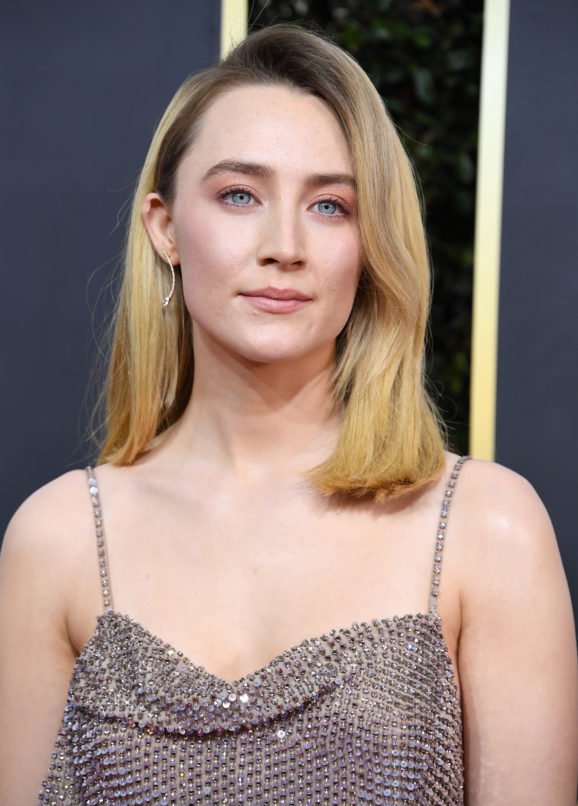 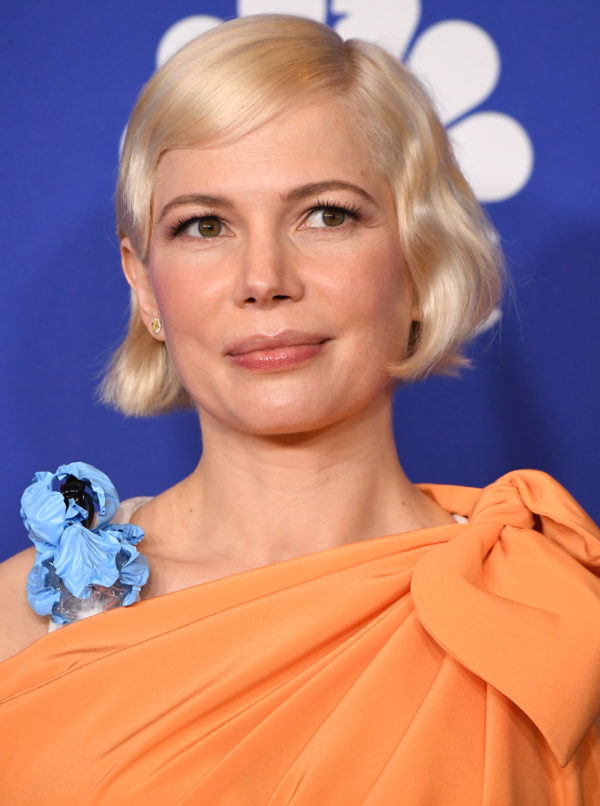 Several stars opted for shorter bobs with blunt ends and Michelle Williams was one of them. The actress channelled 1920s flapper style with her finger waves and peroxide blonde colour. 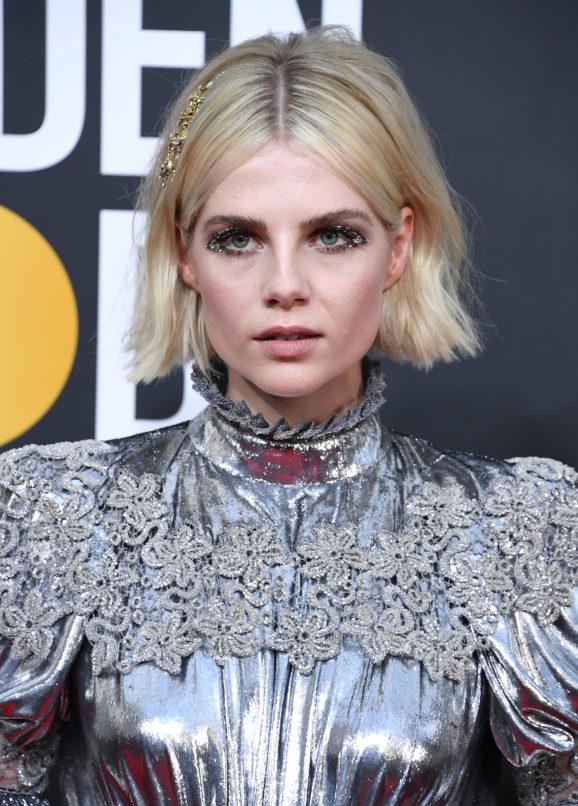 Others kept things at this event slick like Lucy Boynton, whose centre-parted bob boasted a feathery texture for a gamine look. Those with short hair, take notes on the hairstyle of 2020. 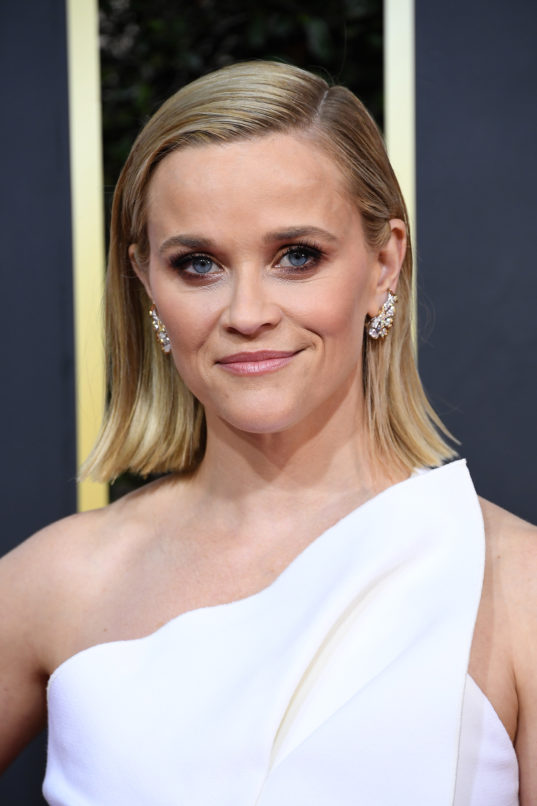 Reese Witherspoon put a sleek spin on the trend, stepping out with a mid-length bob combed neatly over to one side. The actress kept her tresses fairly straight and glossy, but nodded to the look with a Noughties-style flick at the ends — proving that, this season, it’s all about making waves.

This new, Indian beauty site has caught our attention ( Plus, 5 products we love)

Salons have opened up. Here’s what you should know about their safety measures

Makeup for Indian men: What’s the deal and products to buy