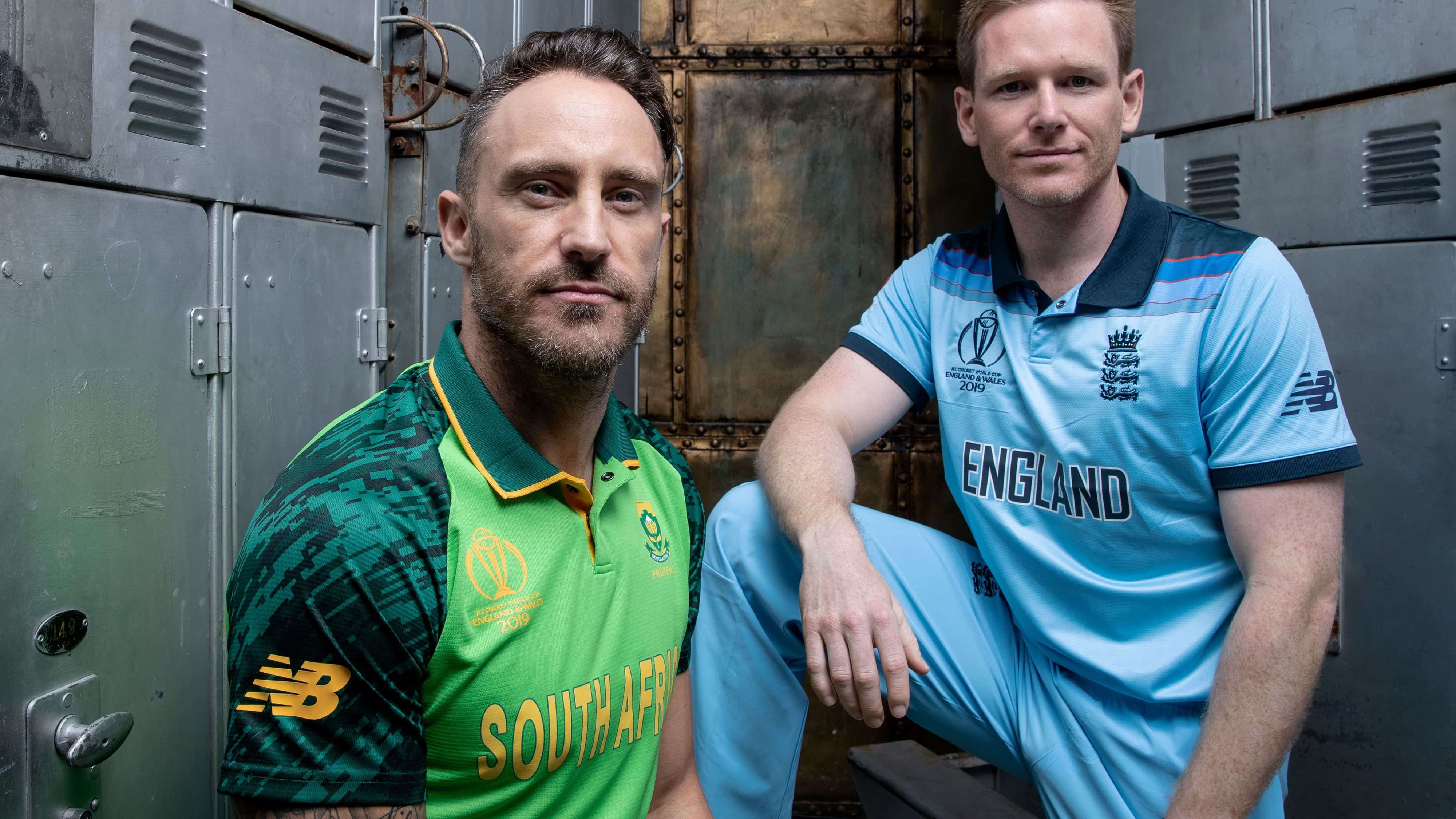 With the ICC Cricket World Cup 2019 at hand, the titans of the sport clash once again for the big throne. But while we were tracking the scores, we also spotted a handful of cricketers making quite the mark with on-pitch hairstyles and a few interesting grooming cues. There’s no denying that the Indian skipper, Virat Kohli is a true icon for his style and his haircut, seconded by Hardik Pandya who recently made a bold style debut. Whether it’s about breaking records or creating a bold style statement, sportsmen have certainly made their mark on as well as off-field. We picked out the best hairstyles from the ICC Cricket World Cup ’19, that makes it so much more stylish this year. 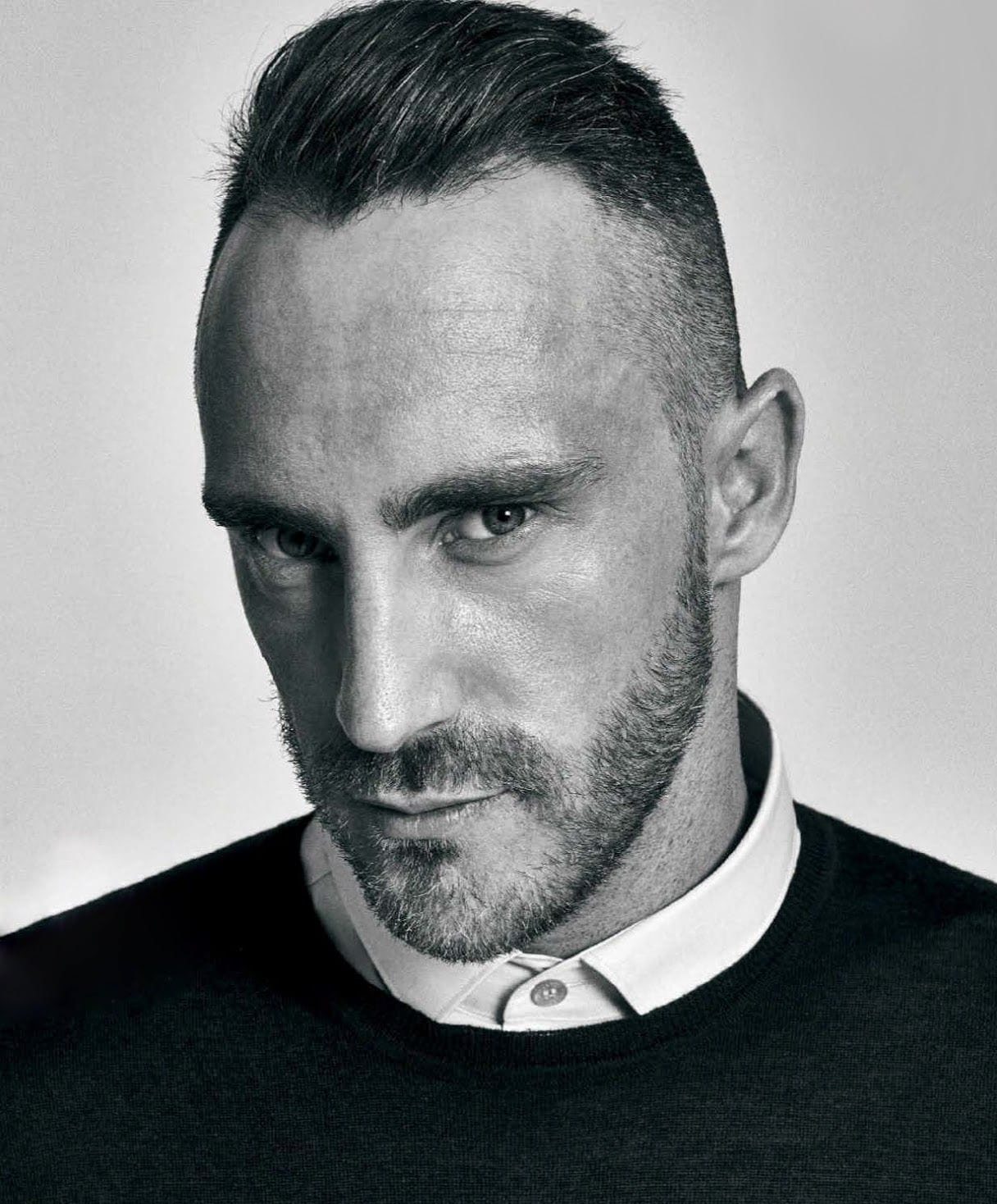 How does one work  with a large forehead? Take some cues from the 34-year old South African skipper. A perfect example of how one can salvage the irk of having a high hairline. Based of the undercut, Faf has maintained an easily maintainable and subtle side fade without a disconnected quiff and sported a beard. The trick is to maintain an equal length right between the temple fade and beard to make it work. 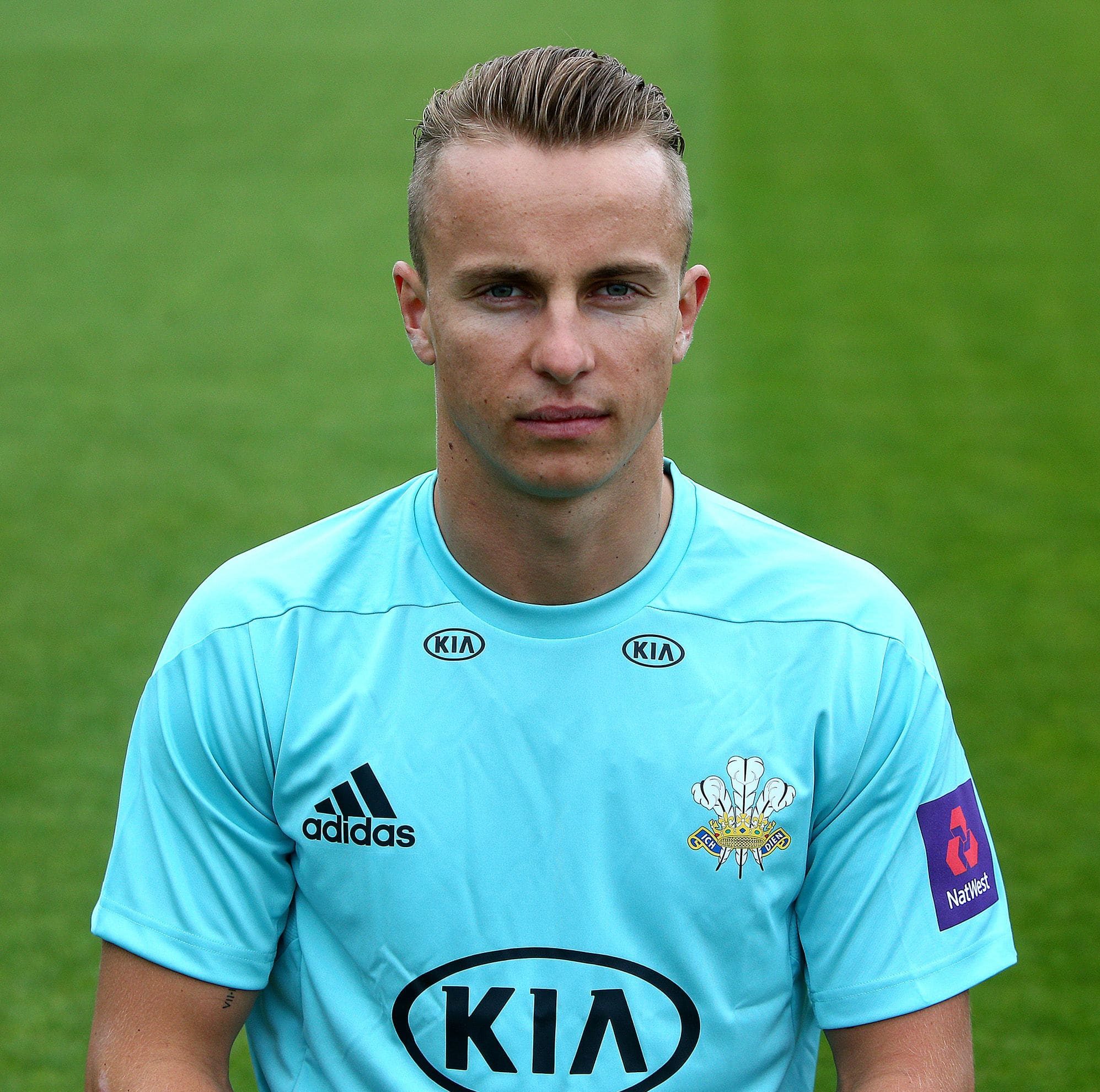 Undercuts seem to be the preferred haircut for pitch matters. Tom Curran keeps it simple with a really short side fade and a classic slick back. While being hassle free, Tom’s hairstyle actually requires having moderately thick hair to maintain volume. This haircut will particularly suit someone with a narrower facial frame. Add a beard into the mix and it balances out beautifully. 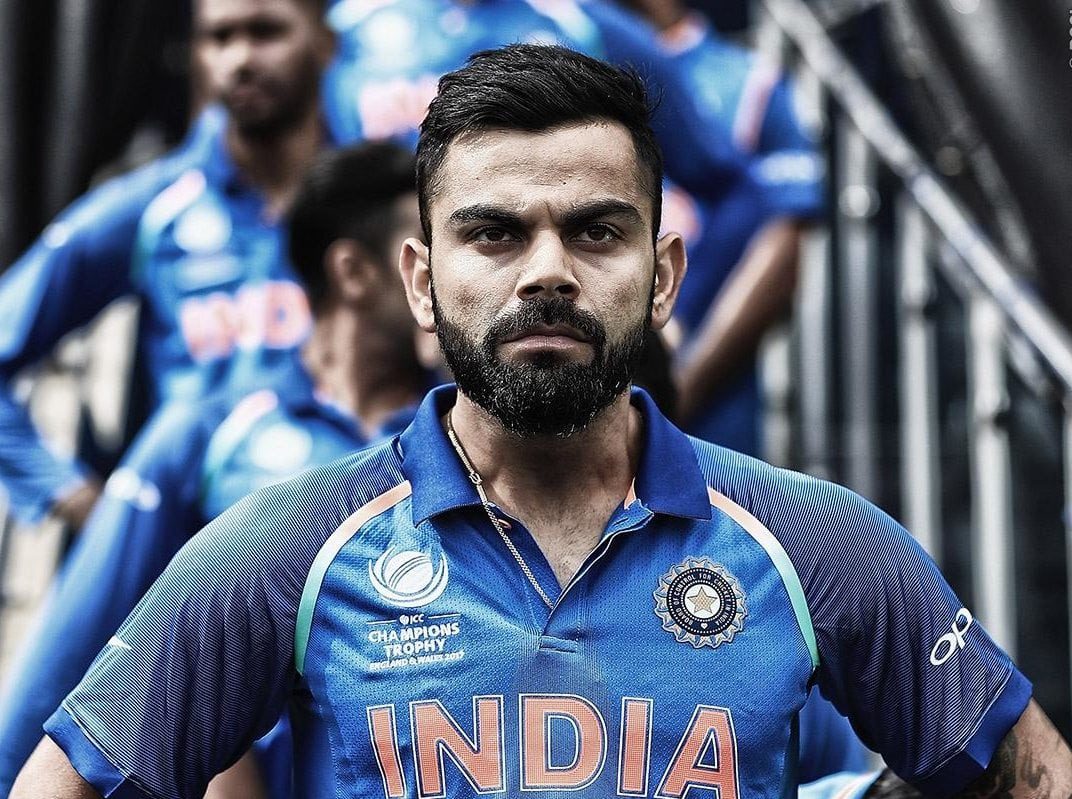 For Indians, a single day can’t go by without seeing our nation’s skipper’s face – whether on a billboard, magazine and every nearly international sport channel. Virat’s style has truly evolved over the years and has groomed into being a much cleaner cut, better faded. If you actually tune in, you’ll notice that it’s the fade synchronisation between his beard and temple that really makes it the style state it is.

Beauty & Grooming
Which one of the best beard trends of 2019 will look good on you? If we were to list the top 10 most iconic hairstyles in cricketing history, you know which Sri Lankan Swinger will make the cut. Lasith is a true personification of someone embracing their locks and letting loose. It has always effortlessly stood out throughout the years and no-one can pull this hairstyle off with as much suave as Malinga. 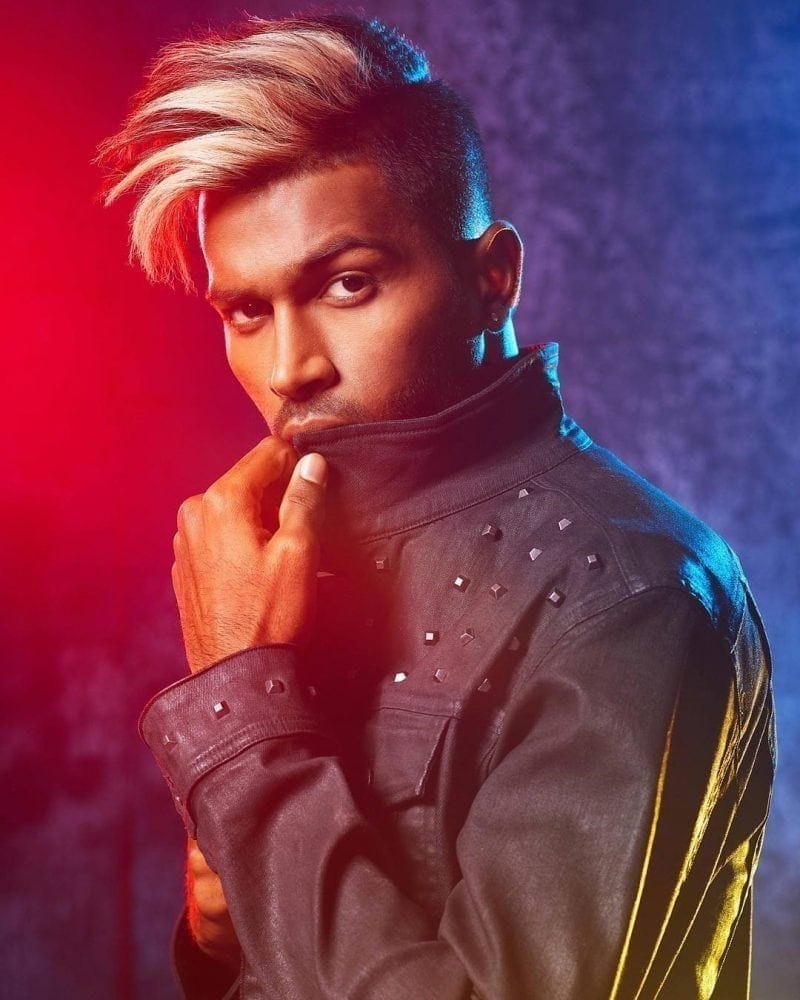 An up and coming new-age style rebel. Hardik Pandya is no slouch when it comes to sporting edgy haircuts. He keeps it slick and shaven on one side with a slight hit of colour on one side to accentuate the playfulness. The blue hair colour, even a grey one and a dark brown pick – he’s always experimenting.

You may be unfamiliar with this West-Indian batsman, but he’s a force to be reckoned with on pitch. If you’e wondering why Shai made it to this list, it’s because he keeps it simple and cleanly cut unlike most sportsmen. The classic fade and the trimmed Afro may be subtle but it’s a true gentleman’s mark for its simplicity and neat silhouette.