Home > Beauty & Grooming > Grooming > Castor Oil for Hair: The benefits, and how to use it (plus, best buys) 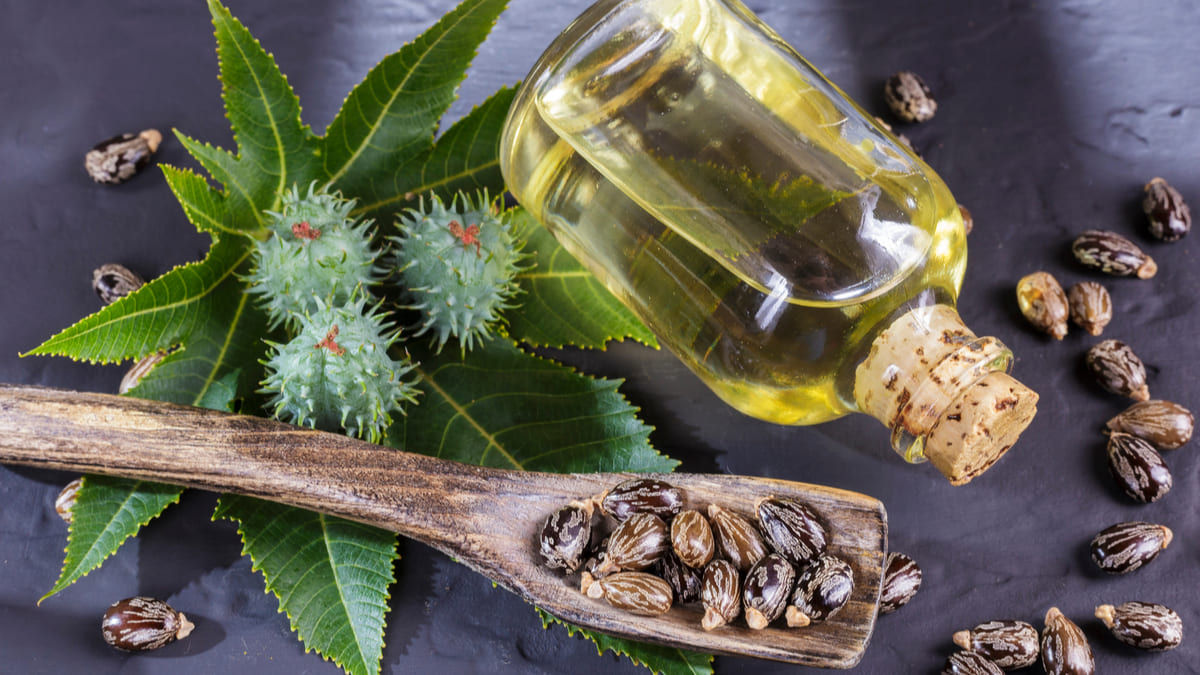 Castor Oil for Hair: The benefits, and how to use it (plus, best buys)

Beauty & Grooming
Castor Oil for Hair: The benefits, and how to use it (plus, best buys)
Share this article
Next article

If you conduct even the slightest of research on the internet for ways to get longer, thicker hair, you’ll definitely come across castor oil for hair growth in suggestions. This hair oil isn’t exactly new (considering that it has a centuries-long history, dating back to ancient Egypt), but it’s one of those products that has cemented its place as a staple in many haircare routines. But, beyond the clean beauty hype, what are the actual benefits of the popular hair oil? We find out!

Everything to know about the miracle ingredient

Ricinus communis oil, commonly known as castor oil, is a nutrient-rich vegetable oil obtained from castor beans. Although it is native to tropical east Africa, it is commonly used for cosmetic and medicinal purposes in India and the West Indies. This oil is normally transparent or pale yellow, unless it has been roasted or boiled, in which case it is known as black castor oil.

What effect does castor oil have on hair?

If you examine the molecular structure of castor oil, you will notice that it is a glycerol, with a long-chain fatty acid. According to dermatologists, fatty acids are great for strengthening hair follicles. The outside layer of the hair shaft is covered in tessellating, scale-like structures called cuticles, which get flayed and flared when the hair is damaged, resulting in frizz and dullness. But there is still hope! Castor oil can seal the cuticle and help it to lie flatter.

Does it stimulate hair growth?

If you want to add shine, smooth flyaways, and condition your hair, this oil is an inexpensive solution. Despite several claims about this oil and hair growth, there are no studies or scientific evidence that castor oil will genuinely grow your hair.

Despite the fact that there is no definitive proof linking castor oil to hair growth, all hope is not lost. Castor oil’s ricinoleic acid helps seal in moisture while also encouraging a clean and healthy scalp—all of which are necessary for hair growth. If you want to grow your hair super long, there’s no reason you shouldn’t use castor oil to help you get there.

How should you apply this miracle oil to your hair?

Warming a tiny bit between your palms and stroking it along the ends of your hair on a weekly basis is how experts recommend using the oil. Just be careful not to overdo it. Because this oil is quite thick, using too much of it can make hair slick or greasy; some reports even claim that the compound can cause felting or matting.

If you’re concerned about overdoing it with pure castor oil, there are a number of less intense options, such as shampoos, conditioners, hair masks, and serums.

However, It is best to avoid using this oil on your hair if you’re suffering from dandruff. Experts say it can make the condition worse. 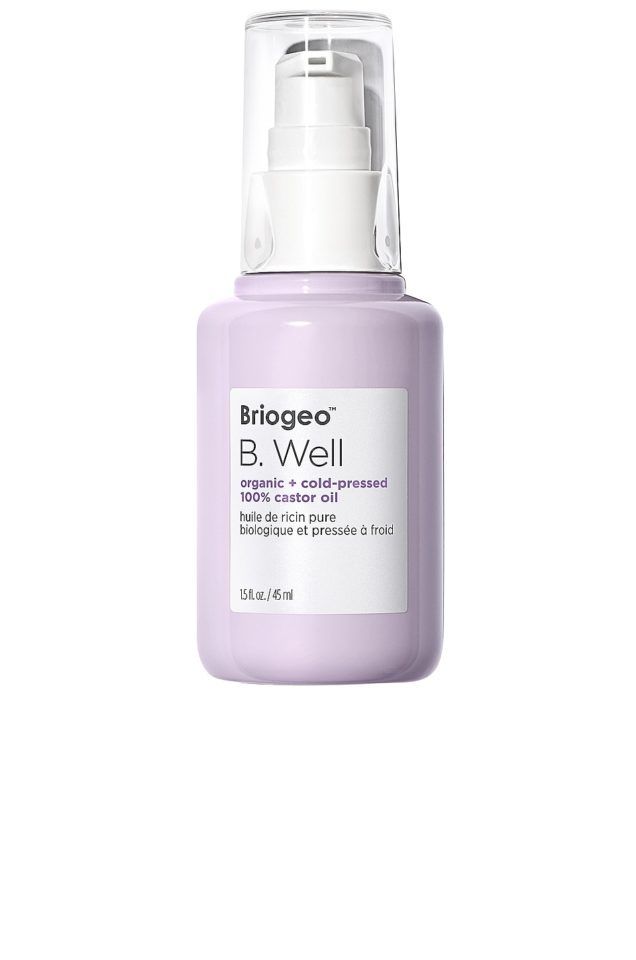 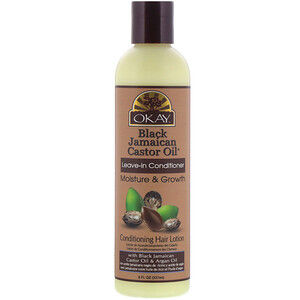 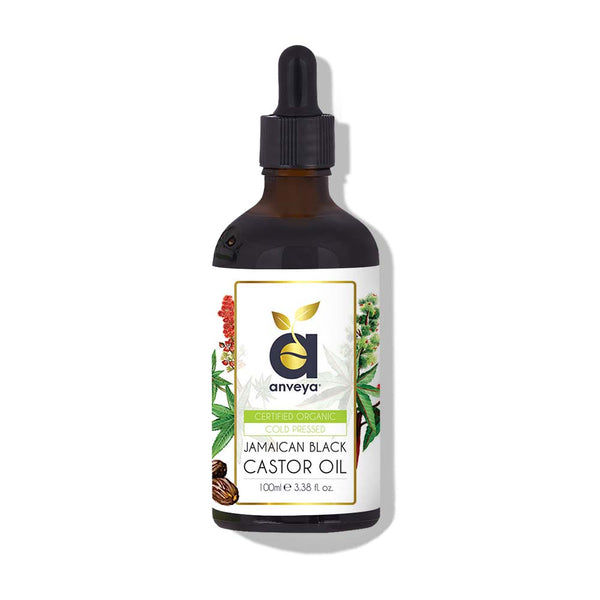 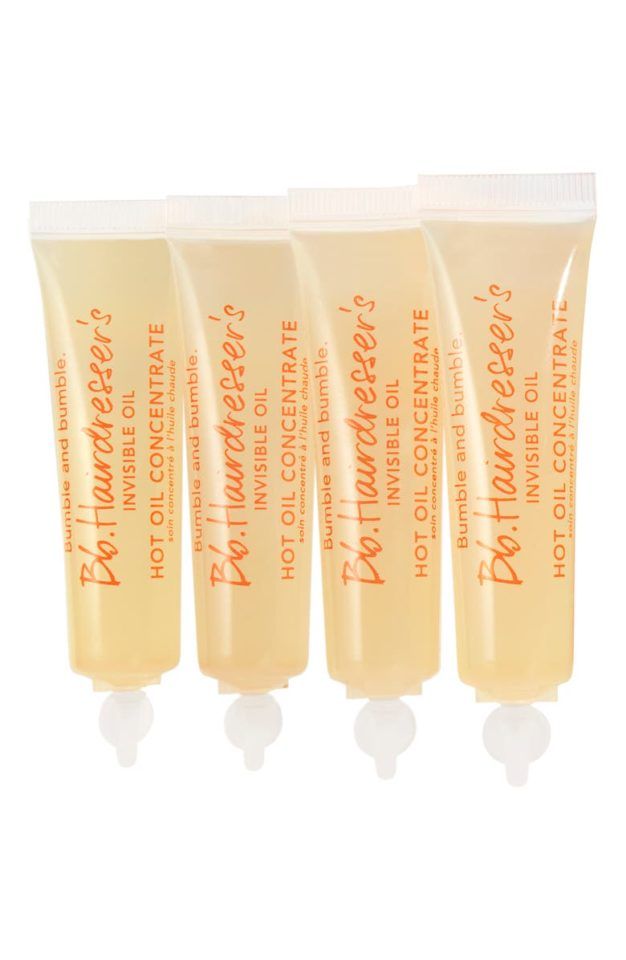 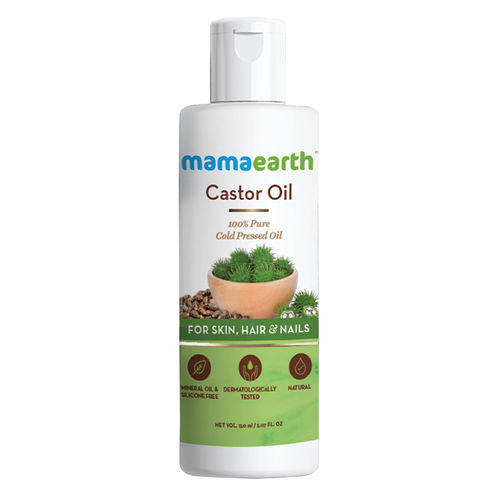 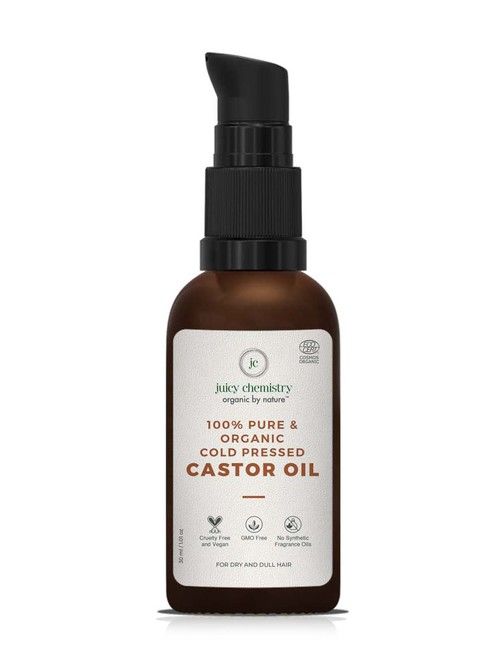 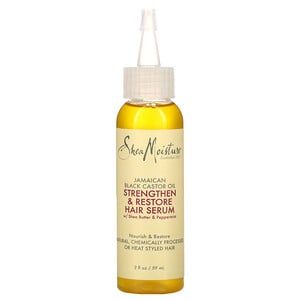 hair oils Hair growth castor oil for hair castor oil castor oil benefits best organic oils
Anushka Narula
Anushka likes to write about fashion, beauty, and other nice things. When not bound to her keyboard, she likes to make her Pinterest boards come to life.
Fashion Beauty
Sign up for our newsletters to have the latest stories delivered straight to your inbox every week.

Coconut oil for hair: Diving into benefits, best products, and how to use them

Canola oil for hair: This oil might be the secret to healthy, nourished hair

Workout-friendly haircare: Avoid oily hair during your next sweat session