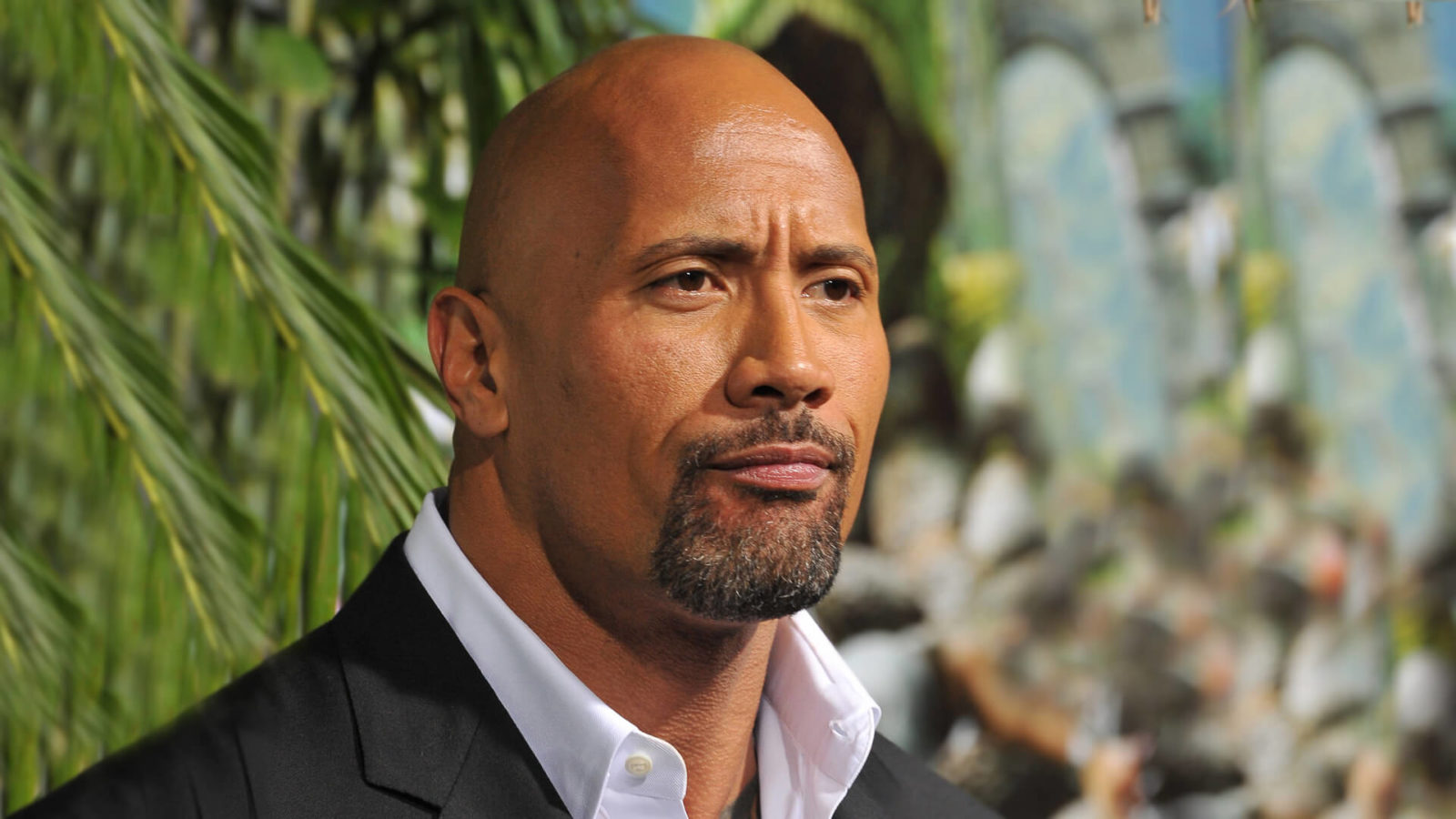 Let’s take a few grooming cues from the beautiful bald men in the business. Here are six celebrity-approved beard styles for men that will not disappoint.

At some point in our lives, we men will fall prey to balding. Sometimes, it may occur a bit sooner than we expect. And since there’s no escaping this, what we do and how we handle our grooming is in our hands. Naturally, a bald head puts the focus on facial hair, which is why it’s crucial to ensure your beard game is on point and well-kept. Guiding us through the process are some leading names that embrace the bald look as a signature aesthetic. 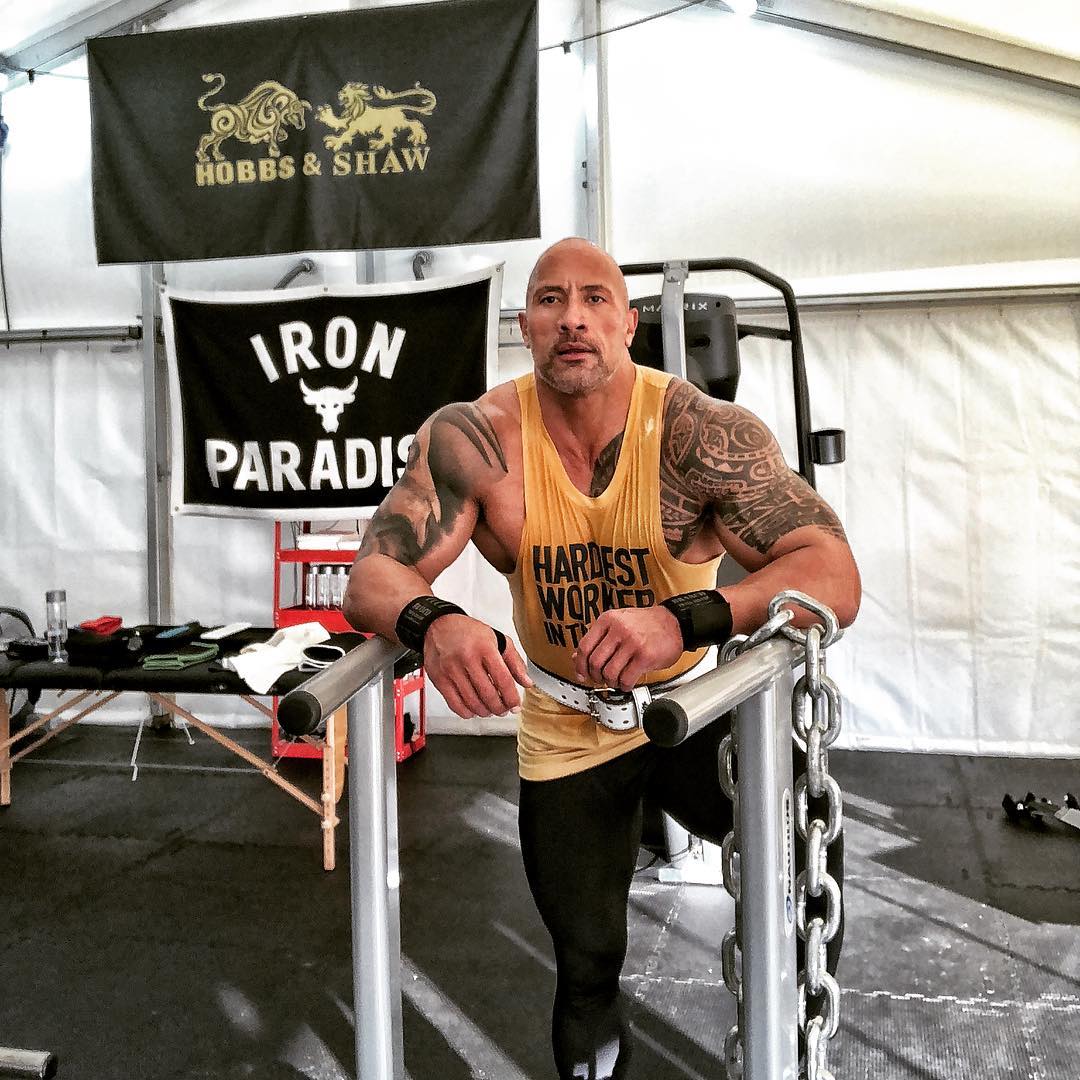 Whether you call him the most electrifying man in sports entertainment or The Bramha Bull, Dwayne’s bald and goatee look has been his signature for as long as we’ve seen him on screen. It’s perhaps the simplest trick in the book of beard styles for bald men – it’s clean, classy, and fuss-free. The trick here is to go cleanly shaven while leaving out the chin, moustache, and the line that connects the two. 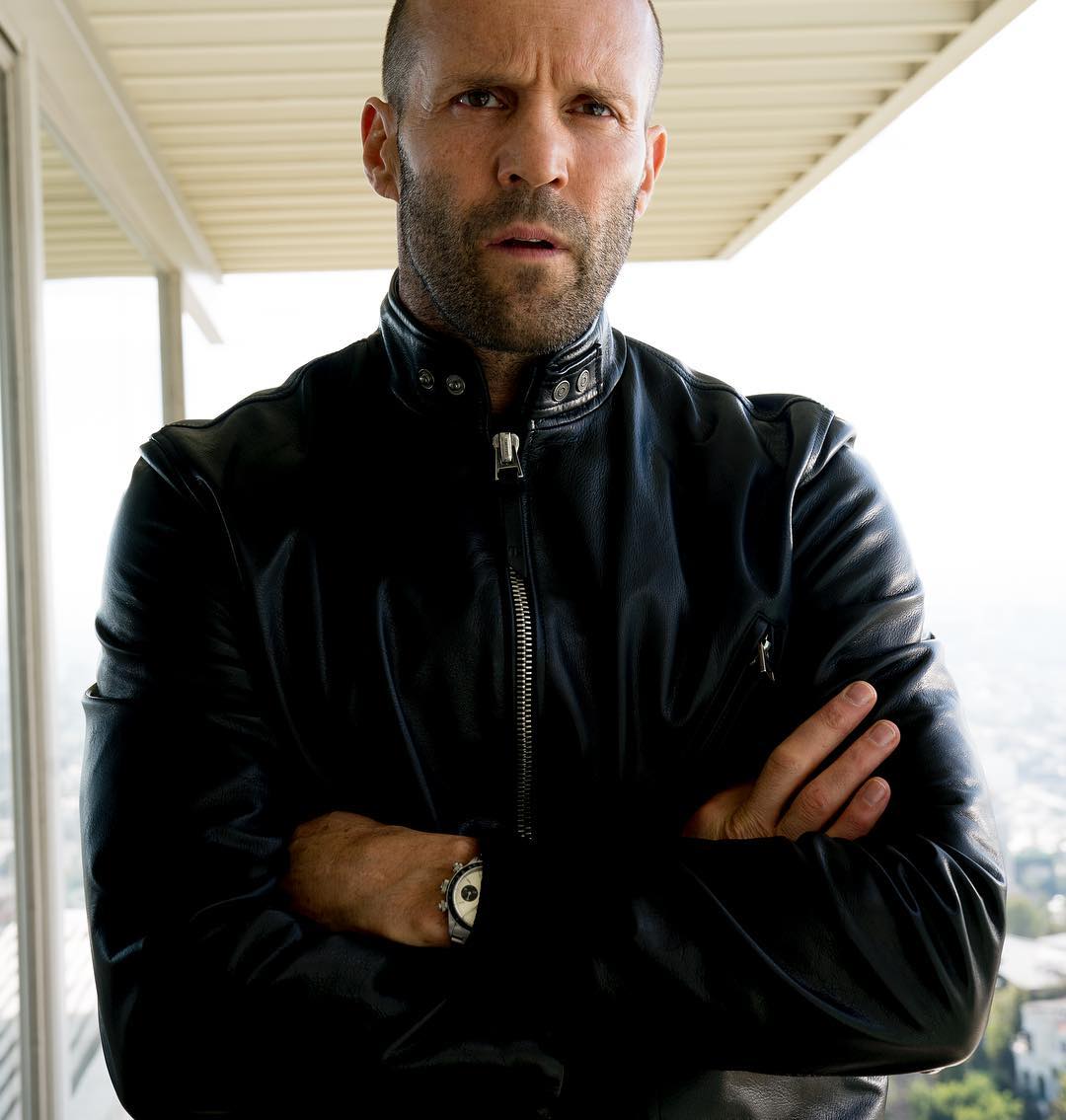 Jason Statham is proof that bald men can still look absolutely stunning too. Don’t believe me? Why not ask his wife Rosie, a VS model? Yes, we know that he doesn’t exactly look perfectly bald and has a buzz cut in the picture above. But we can all agree that he keeps alternating between the two looks, right? Statham’s beard style might look simple, but it takes a bit of punctual tidiness. I presume he trims the scrub once every two days. 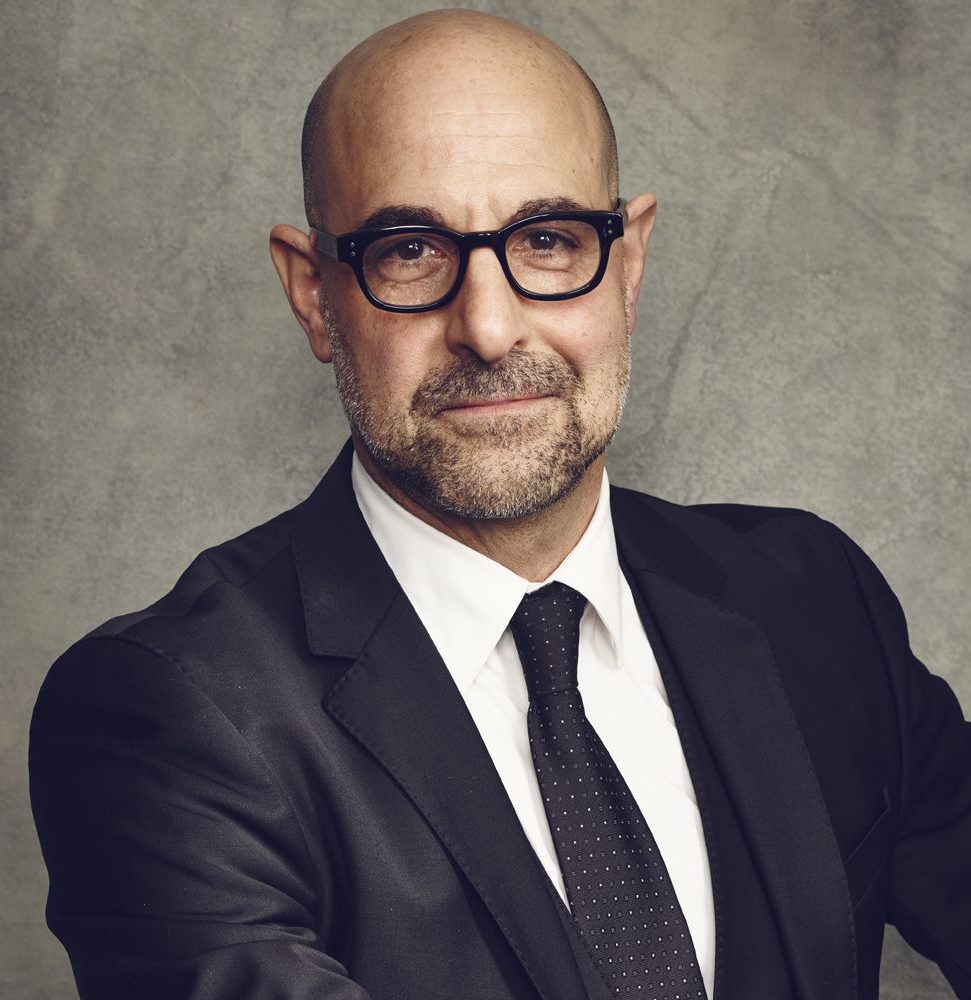 Here’s a mix between the two aforementioned styles. And yes, it takes double the effort. Stanley Tucci couldn’t actually pull off either of the two looks if you think about it. It’s his hybrid style that gave his face more definition and hence became his signature. Here, you’ll need a good trimmer. Unlike the classic Goatee, where you’ll be using a shaving blade to carve its form, here you’ll be dabbling between two lengths on your trimmer. 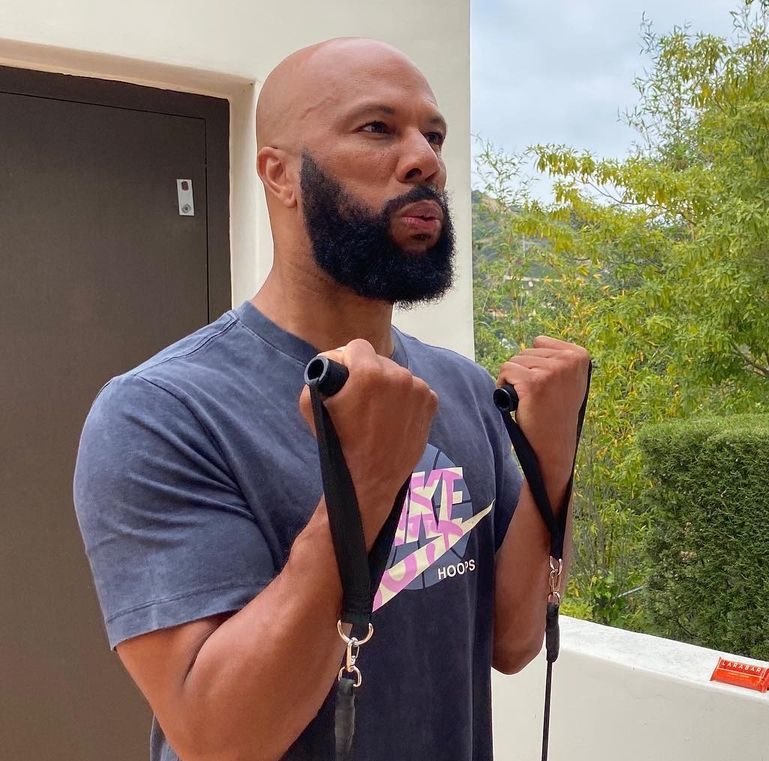 We actually quite like this beard style for bald men. Upon close inspection, you’ll understand that this style isn’t just grown but carved. From his temple to his chin, it’s a gradual increase in thickness. I think this style is certainly young and could work brilliantly with an undercut. We also have a guide on which undercut to pick. 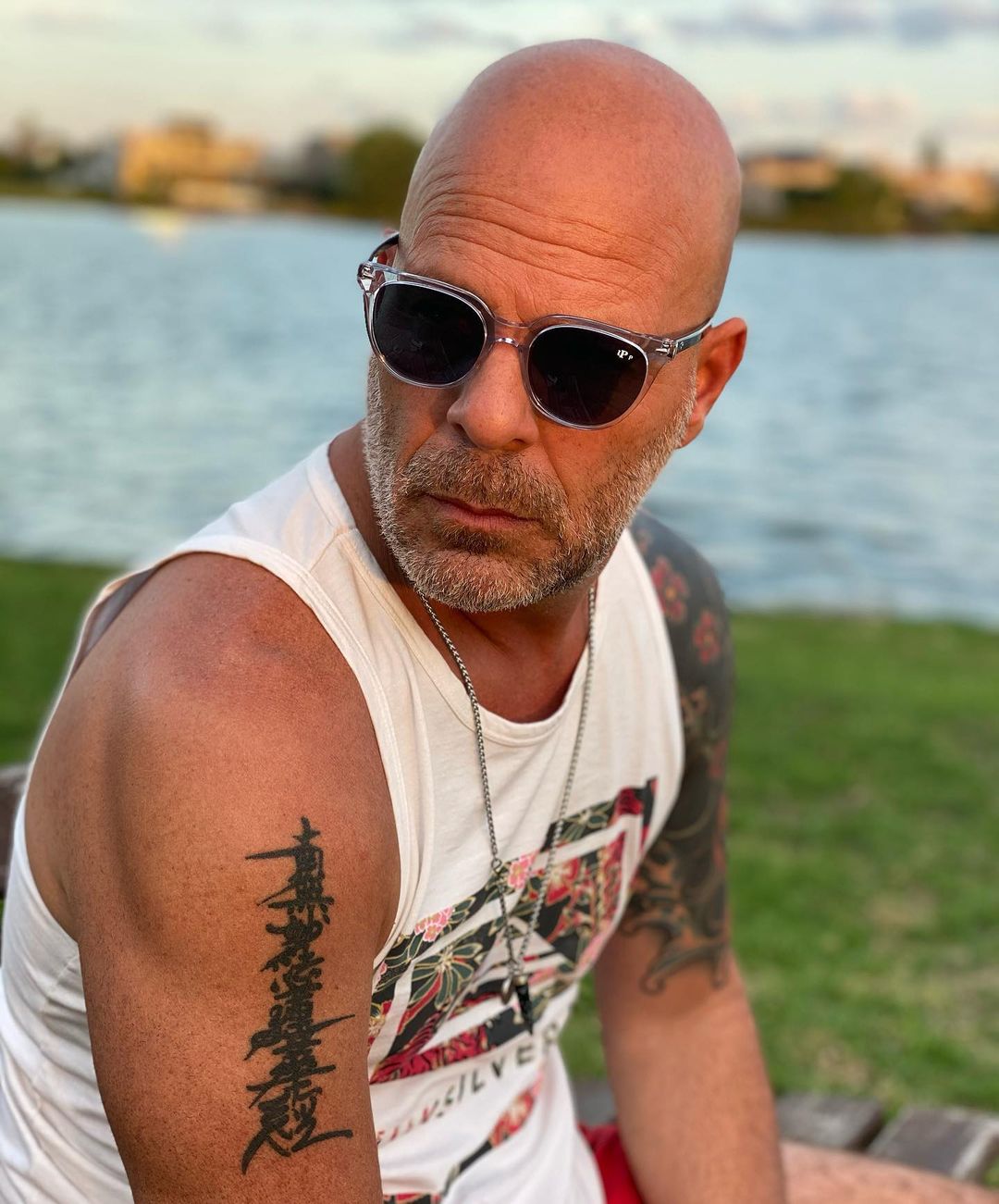 We’ve said this before, and we’ll say it again — never shy away from that salt and pepper glory. It’s distinctive, proof of seasoning and a style of its own. Who could pull this off better than Bruce Willis? I’ve often seen men dye their beards like they do with their heads. That is undoubtedly a grooming sin in our books. Let the greys run free and create that aesthetic. Be sure to constantly wash your beard and trim it so that it doesn’t stain around your mouth or look too shabby. I can assure you that naming these many Fast & Furious celebrities on this list wasn’t our intention. Tyrese has been rocking this bald look all through his career, and we can’t deny it does look slick. He keeps things simple and smart with low maintenance, thin moustache. Just to be safe, I’d suggest you use a trimmer to shape this up instead of a razor. It would be much easier to pull this off that way. Maybe you could also leave a spot underneath your lips or on your chin.