Internet star Dan Bilzerian on the launch of his grooming line, Alister, in India

From multi-million dollar Bel-Air mansions and superyachts to partying with supermodels, Dan Bilzerian personifies the decadence of luxury. An ex-army turned world-class poker player, the Internet has crowned this American-Armenian juggernaut as the unofficial ‘King of Instagram’.

We spoke with Bilzerian about his new luxury grooming venture and his personal grooming cues.

New pheromone infused men’s grooming line avail now, giving away 150k of free product. I been using it for months, took us a year to perfect, but it’s amazing @alisterco

What makes Alister stand out as a luxury grooming label?

I conceptualised Alister the day I went out shopping for new grooming products and realised that men simply need more. I found that there was a serious gap in the market for affordable, luxury products with clean ingredients.  We want products that are hassle-free yet efficient and durable, which further led us to the concept of Pheroboost™.

I think all men desire to be seen as confident and attractive individuals, but their efforts require direction. To me, it’s best done naturally rather than artificially. Pheroboost™ is a perfect blend of plant-based pheromones that can amplify the production of natural pheromones. They’ve been designed to adjust to your existing pheromones, and enhance it naturally by adding another layer.

Conscious luxury is an important aspect of Alister. What was your idea behind that?

I don’t think I’d be able to stress enough upon the importance of being aware of the products you use. I wanted to be extremely transparent about ingredients, which is why it’s 100% natural. It’s something every man should consciously inspect. Conscious luxury is the wave of our future.

Which would be the best product from Alister’s line?

The Travel kit Deluxe by Alister is my favourite. This 360-degree kit contains all your travel essentials for hair and body. It’s the perfect last-minute grooming kit you can just grab before you head out.

What kind of grooming regime do you use when travelling?

Honestly, I’m quite particular about what I use but I keep it super simple. A healthy, good cleanser and moisturiser are my essentials. I’d throw in a trimmer as well to keep it tidy.

What does it  take to maintain a well-groomed, healthy beard?

Nobody has a perfect beard, but I think men first need to just find the right style. It’s a combination of a bunch of things – consistency, knowing which product suits you, and patience. You have to make the effort, otherwise you’ll be dealing with a mess. I personally go super low maintenance with just two trims a week.

In your opinion, what’s the most common mistake men make in the matters of grooming?

I think men  hasten the process of picking the right product. They usually look for a quick fix, which isn’t sustainable at all. Men should be doing their research, and not ignore labels and ingredients. It is wise to invest in products that have long-standing results.

Alister will be debuting in India towards the end of 2019 and their product line will be priced at Rs 2,000 onwards. 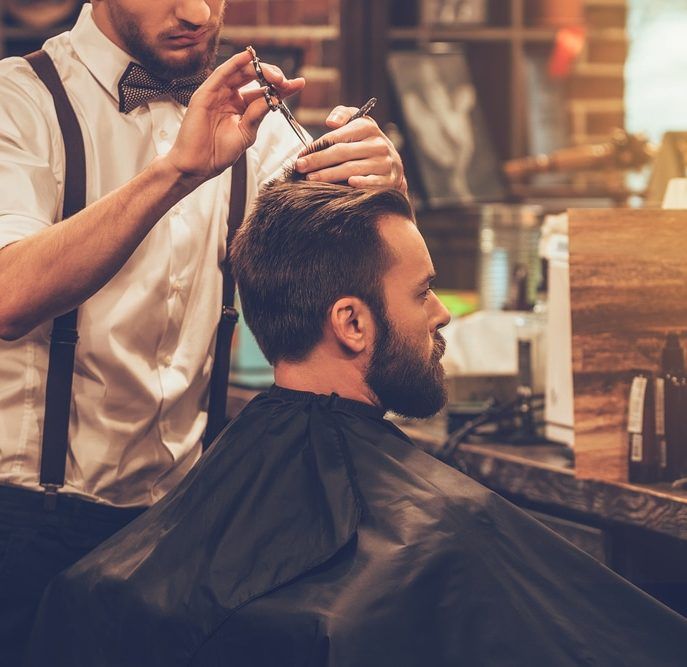 Invest in these sulphate-free shampoos for a gentle, non-stripping cleanse

Smell irresistible with these top romantic perfumes of all time

How much hair is normal to lose every day?