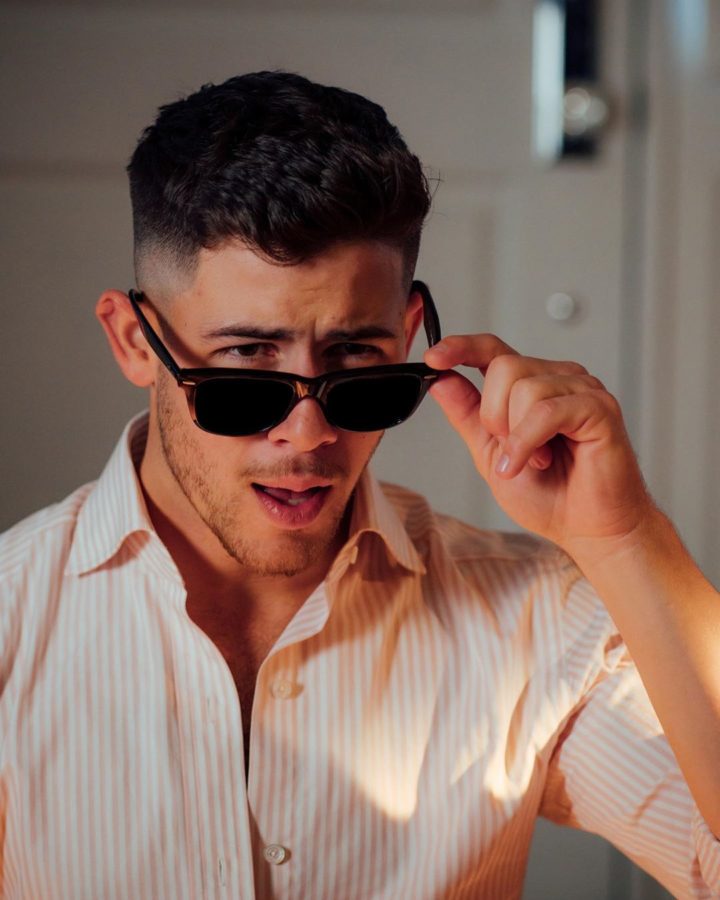 Contemporary grooming for the modern gentlemen can be a complicated affair. With the amount of skincare regimes, complicated products and haircare solutions out there, it’s nearly impossible to find the right and most suitable grooming routine. The internet is filled with grooming trends but what are the best solutions for your hair? We’ve listed the best celebrity grooming cues we spotted this week to keep you up to speed. Sporting a chic winter casual look, Kartik flaunts his signature messy hair do and stubble. Here’s a classic example of taking great care of your hair so that styling becomes almost effortless. a Friday sundowner or a Sunday brunch, this straight-out-of-bed grooming silhouette is a great for low-maintenance grooming. At the Dior Homme Fall-Winter ’20 show at Paris, we got a first row shot of soon-to-be-batman Robert Pattinson and his vintage slick-back hairdo. Keeping up with the new Batman’s mid-century aestheic, Robert retains a clean shaven, combed hairstyle. It’s perhaps the most timeless celebrity grooming silhouettes today. There have been tons of undercut variations since it turned mainstream. While maintenance is a challenge, it’s definitely a very versatile haircut. Under the spotlight here, is Aditya Roy Kapoor’s absolutely flawless connected undercut. This cut is a perfect for those looking at a fuss-free, slick look and most work spaces will allow it. Nick recently shared a snapshot from his new video ‘What a man gotta do’ featuring his wife, Priyanka Chopra. While having their fun, we need to take a moment to admire Nick’s cleanly groomed look. A bare minimum faded undercut, light stubble and clear skin, that’s a winning combination. There’s no denying that Varun has been a menswear and celebrity grooming sensation for a while now. He’s embraced the undercut throughout his career, but stands out with the Pompadour. Clubbed with a clean shave, Varun evidently knows how to match his haircut with his attire. It’s funny how we didn’t see this one coming, but neither did the defender in front of Jeventus’ ace hunter. In a recent match, Cristiano Ronaldo sported a pre-mature man-bun/pony. We’re not quite sure what he’s aiming for but the man is certainly doing something right. Keeping up to our everyday grooming standards can be incredibly difficult, especially when travelling. But here’s Mr. Seal’s fix, keeping it casual and simple with a light stubble and a brushed-back hairstyle. This seems to be a major theme in hairstyles and celebrity grooming, as a whole.

Conor McGregor being a pure Irishman Taken just moments before his big UFC comeback, Conor McGregor shared an image embracing the bearded Irishman he is. While it does look shabby, we’d agree, but Conor is boasting a rather more traditional and scrubby facial hairstyle rather than a clean contemporary one. At Jean-Paul Gaultier’s 50th birthday cocktail party, top model Renan Pacheco looked extremely suave. Not just his all black tuxedo look, but even his timeless frees spirited hairstyle. Sporting a long hairstyle isn’t for everybody, and even if it suits someone, they face major struggles in maintenance. Hats off to Renen though. Jon Hamm has been making every man envious of his looks for the past two decades, and we can’t blame him. He does take his grooming and style game very seriously. At Paris Fashion Week, during the Paul Smith F/W ’20 show, he sported a well-groomed sat and pepper look that most definitely made him the hottest man in the room.

Travel
#Traveltalk: The big fat guide to Quebec, Canada’s own ‘little France’
Style
The best work bags from Indian labels for girls-on-the-go
Travel
We found the top 10 most Instagrammed villages in the world. This one tops the list.
Style
Couture-worthy: We spotted the best looks at London Fashion Week
Style
10 bridal lehenga trends that are making 2020 stylish
Food & Drink
#LSADiscovery: Maverick & Farmer Coffee’s artisanal brews come from the heart of South India
Style
#Celebstyle: This is how you can master layering for transitional weather
Style
Panerai’s Luminor Marina ‘Carbotech’ is the toughest luxury watch you can own
Travel
Planning your wedding? Here’s why Al Habtoor City Hotel Collection should be your venue of choice
Sign up for our newsletters to have the latest stories delivered straight to your inbox every week.

5 key grooming habits you need to develop in your 20s