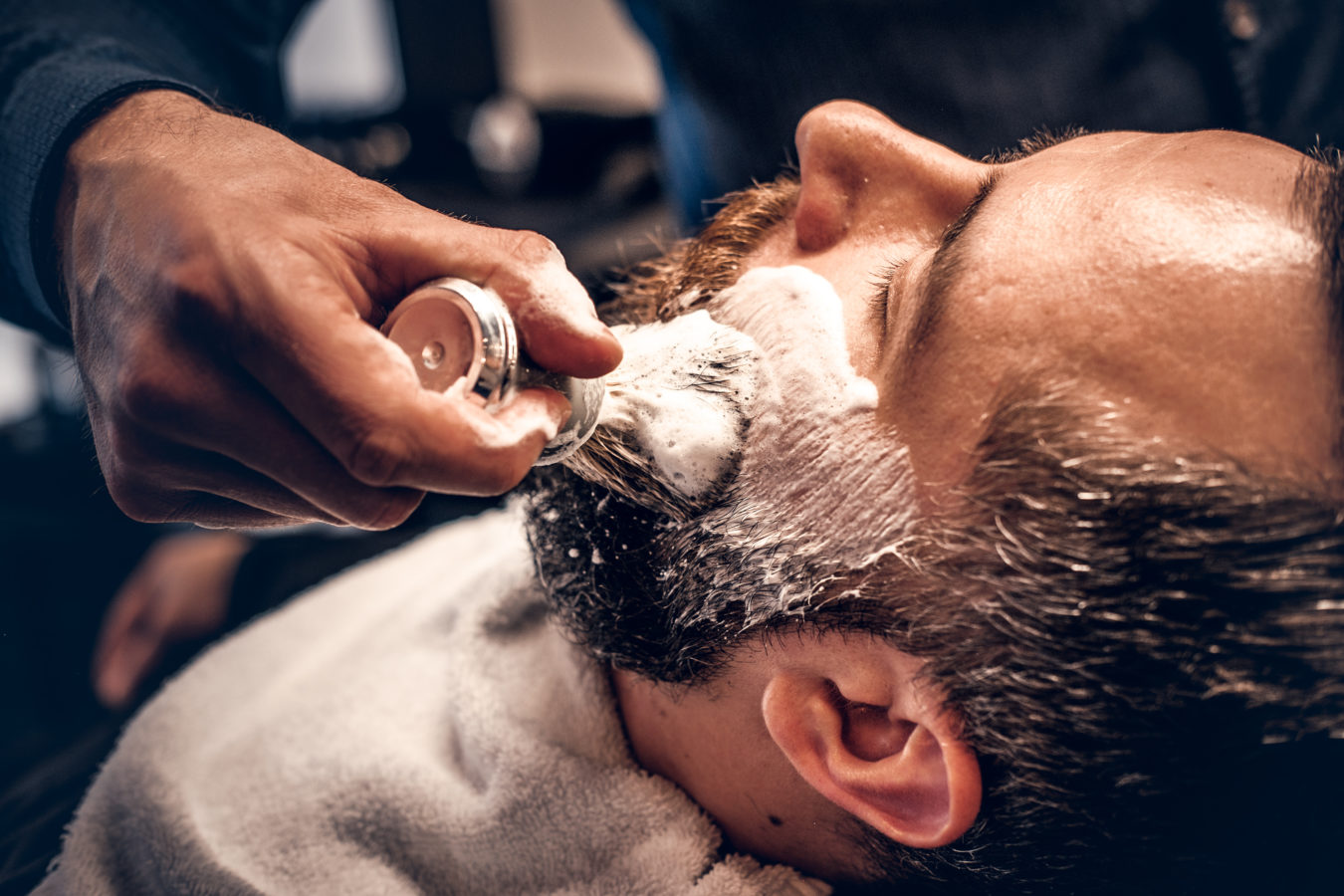 You may know your usual grooming slang, but how many of these obscure men’s grooming terminologies did you know?

Wellness and grooming — two unassuming words are thrown together in the pursuit of good looks in every man’s own gentleman’s manual. With the men’s grooming market In India projected to peak at $1.2 billion by 2024, it’s the need of the hour to keep yourself updated on all things prep-and-prime these days.

Don’t grab a dictionary yet, we got you a clear, curated list of words that need a bit of learning. 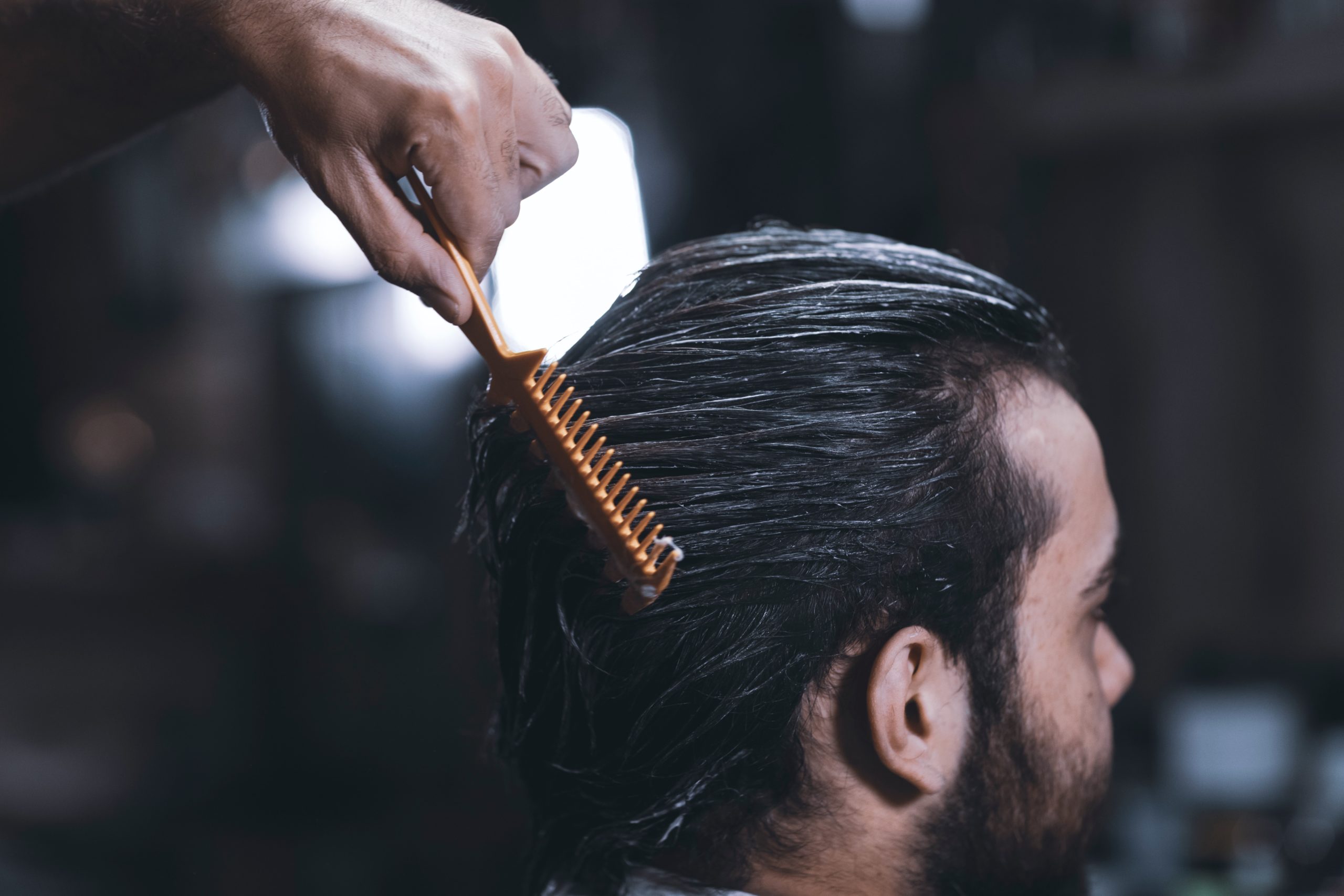 An unspoken ethic, manscaping turned out to be a big deal for every man living in the 21st century and keeping up to its lifestyle. Get your trimmer or razor out and remove the last bits of hair so you can sport those swimming trunks in style. And no, we won’t spell this out, but we aren’t talking about your facial hair…

Pampering is for women. When a man is indulging in the occasional facial, relaxing massage, or buying too many grooming products, it’s just him indulging in a bit of ‘mampering’. Totally different thing from pampering.

The elixir to eternal life is a bit of a far-fetch for mankind as of not and will most likely stay the same for many more years. But scientists think otherwise, Botox or Botulinum toxin is used medically to treat certain muscular conditions, and cosmetically to remove wrinkles by temporarily paralyzing muscles. Brotox is well, you get the idea. 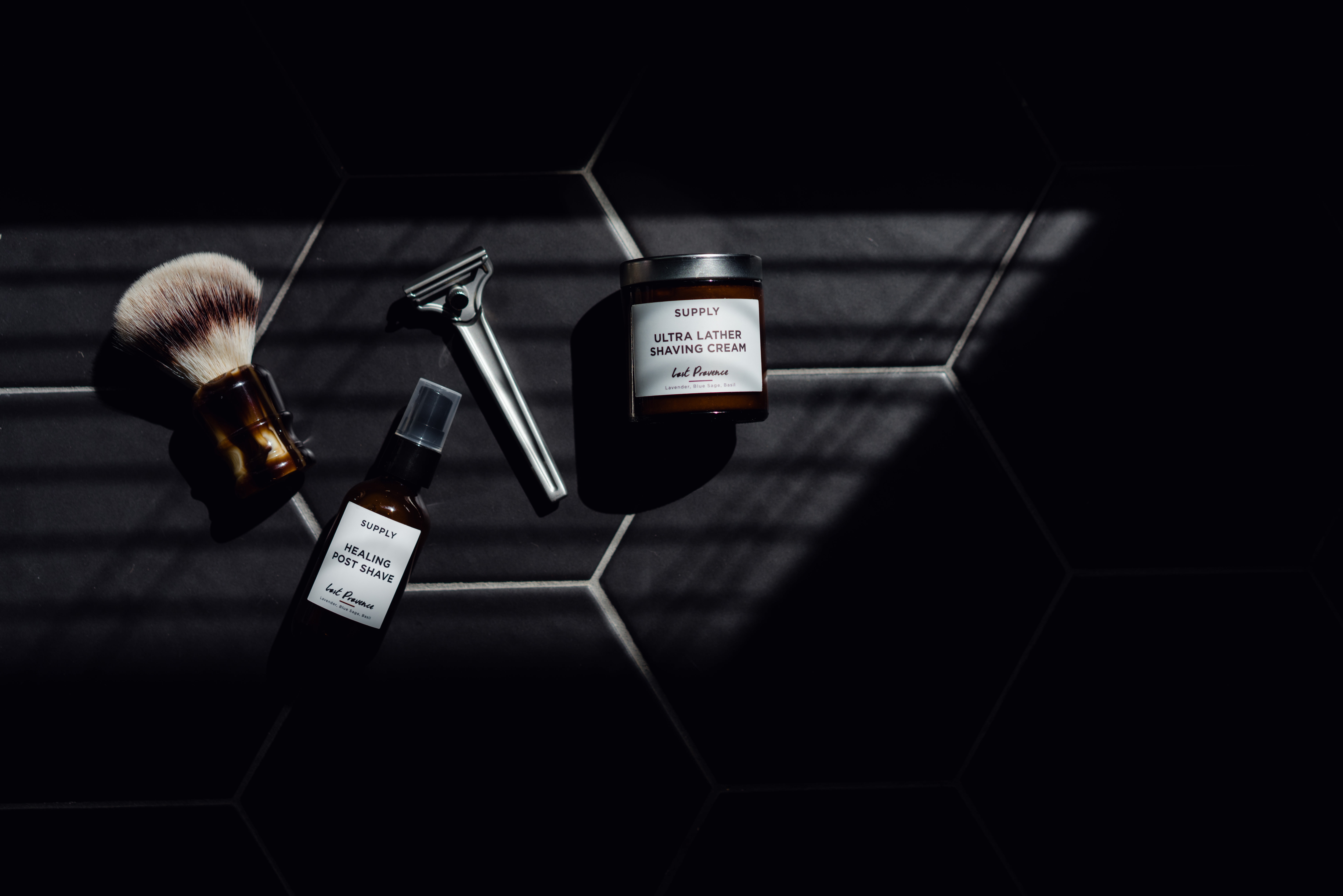 While ‘Brazilians’ are for women, ‘Manzilians’ are for men. Same rules, same method, same wax. This might seem like a step taken too far, but maybe it’s just a more efficient way of manscaping, so who are we to judge?

The handlebar – The go-to style for moustaches right since World War 1 with consistent modernization ever since. Although it appears to have its roots in an Englishman’s grooming ethics from the Victorian era, it does resemble a typical Indian Maharaja’s stache too.

While the Handlebar is more historically inclined, the Van Dyke has more pop culture influence to its charm. Thriving in the 90s, this uncomplicated stache and mid-crop goatee was Hollywood’s answer to an artist’s beard. As inconsiderable as it may seem today, you’ll be surprised how many of your favourite actors actually rocked one of these back in the day. Just like a ‘Bridezilla’ we also have its masculine counterpart called the ‘Groomzilla’ they’re both given the ‘zilla’ title for the same reason, they’re both demanding, perfectionists, control freaks and of course are to be wedded, although in most cases not to each other.

Translation: Acne found of the back. The condition is quite common amongst puerile teens and adults suffering from breakouts primarily beneath the shoulder blades and on the back. Bacne is a result of overactive sebaceous glands on the flip side of the body. It’s more irritating than gross.

Basically, there are two types of hair that make up your beard. The terminal is the darker, rougher hair while Vellus is your lighter more youthful hair. For some, this may be extremely prominent whereas, for others, they won’t even know they have Vellus hair.

The chevron moustache has a name that says it all: it’s a moustache, shaped like a chevron, that covers your whole top lip. It’s deceptively simple, making it all the more enticing to add to your daily shaving ritual.

Cardi B drinks alkaline water to promote hair growth — can that help?

Interview: Ishwak Singh’s basics and essentials of grooming and style

How to remove dip powder nails at home, an expert reveals