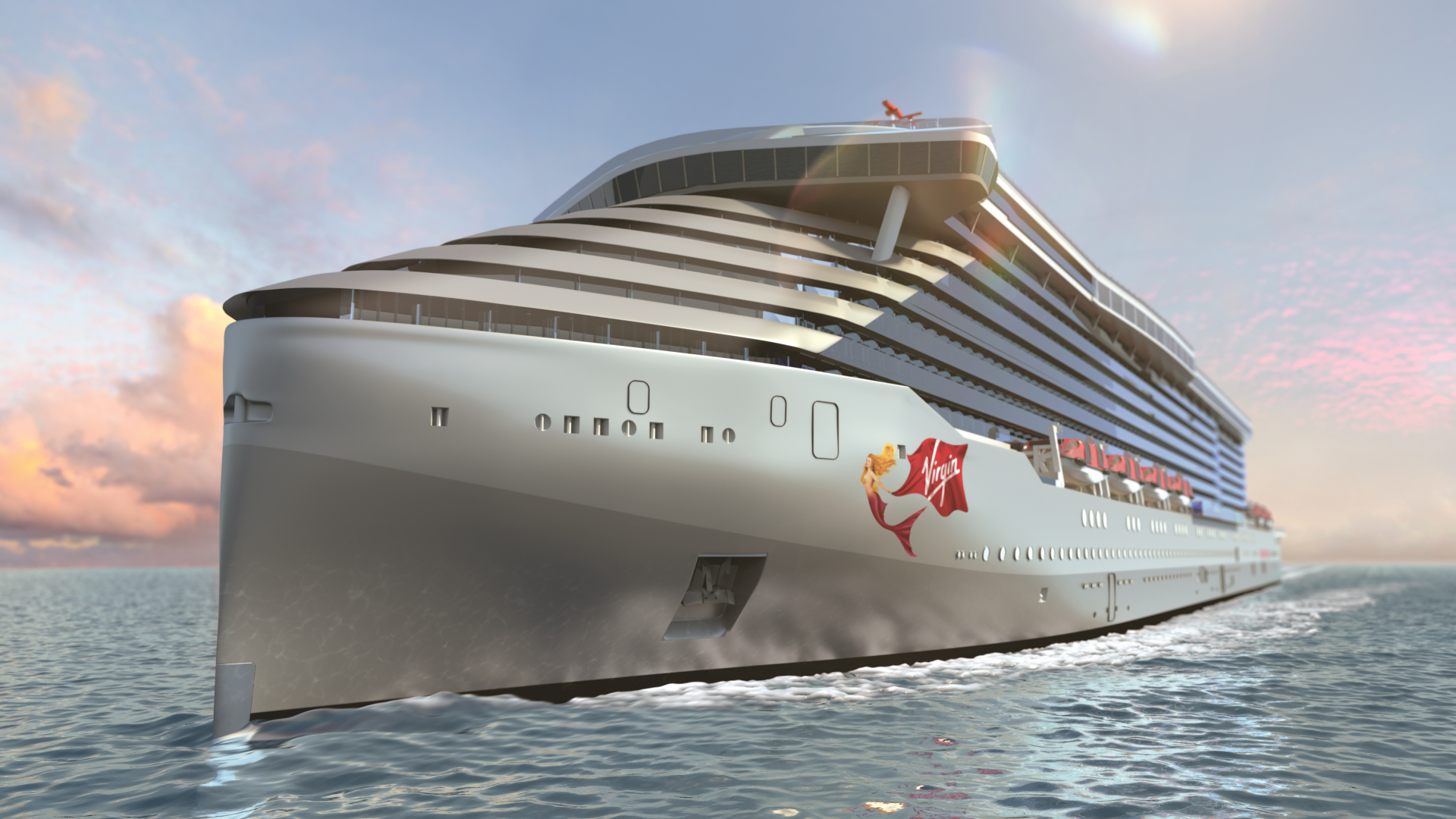 It smells like ship. No, that’s not a spelling mistake. It’s not a nautical metaphor to sway you. British business magnate and founder of the Virgin Group Sir Richard Branson launches fragrance inspired by his first ocean liner the Scarlet Lady called Ship No. 1. The signature scent of Virgin Voyages’ inaugural ship, the perfume is described as a contrast between sea lavender and fig tree, with hints of mandarin, rosemary and sea salt. In trademark Branson style, the campaign video is creative, if not cheeky. “What’s that smell? An age-old question put forward by sailors since the very first days of oceanic exploration,” reads the website.

“Take it with you wherever, whenever. And when somebody walks into the room and says, ‘It smells like something in here, but I just can’t put my finger on it.’ Let them know. It smells like ship.”

Along with being the owner of a cruise line, Branson is also a hotelier. And many of the top luxury hotels and brands also develop their own signature scents that are diffused within the property, some of which are available for purchase. Some of the biggest names such as Westin Hotels, The Dorchester, the Ritz Carlton, and W Hotels sell room sprays and candles bearing their signature scents.

15 of the most expensive beauty products in the world

Review: How Hermès’ H24 taps into the botanical alter-ego of male scents