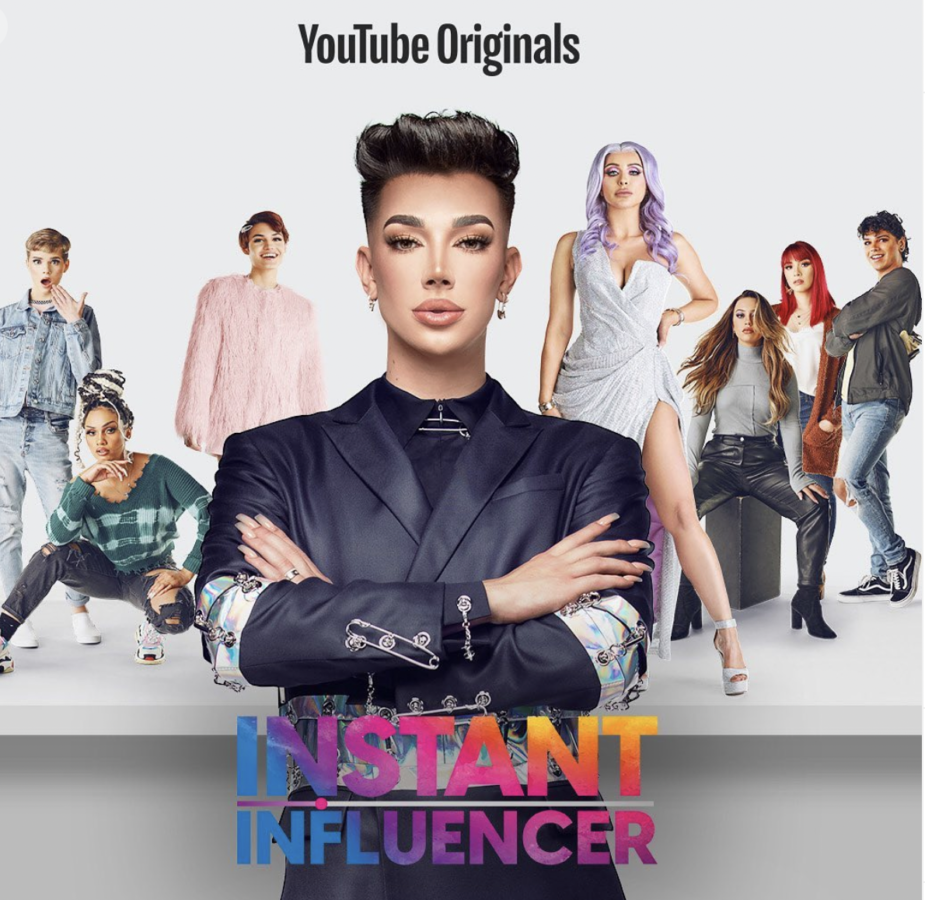 Make-up is not only about the artists or the variety of products on the market. The artists in the make-up industry have branched out into many other fields, such as creating reality beauty shows with exciting challenges also being the judges and mentors in these shows.

Everybody loves watching shows, and with the array of genres available, there are options for all! The number of OTT platforms are plenty, too, with series available in one or the other platform. Like with any genre of movies or TV series, beauty enthusiasts love a good show whose crux is make-up. Just like someone who is a horror-film fanatic will always be on the lookout for the scariest horror films to watch. The disclaimer ‘Based on a True Story’ is what attracts them, like a moth to a flame!

Whether you are a beauty connoisseur, an aspiring make-up artist or just someone who finds make-up and the industry super fascinating, these beauty shows are a must-watch!

During this reality competition, renowned artists Val Garland and Dominic Skinner judge the creativity and make-up skills of 10 contestants. Through the series, several challenges are presented to aspiring make-up artists, progressively eliminating people. At the end of each episode, two contestants whose talents didn’t meet the judges’ standards compete against each other. To make it fair, each of the two contestants must mimic a particular make-up look on twins! The slightest bit of a mess-up can lead to the contestant going home, just as in any competition. Making a career in the make-up industry is an opportunity given to the winner.

This UK-based reality show involves a stylist (Karen Williams), a make-up artist (Melissa Sophia), and a hairstylist (Daniel Palmer) who transform people from all walks of life. It involves those who usually have looks that are a head-turner for sure, and not always in a good way. Most times, their friends and family who may be embarrassed by their appearance request a makeover, or if they’re self-aware, they do it themselves! Some of the transformations make you question if they were the same people!

Netflix revived this old show, with five fabulous men called the Fab Five, who go around looking for people to makeover. It is not just make-up centric, but they also strive to build relationships with people who hold different views to influence their outlook on life and improve the quality of their wardrobe, grooming, diet, home décor, and cultural pursuits. Each of the Fab Five has unique strengths that they use to transform a person.

James Charles is a distinguished, young make-up artist known by all. He has established himself in the beauty industry in the past few years, either for controversy or talent. As part of the reality web series, six contestants are judged on their make-up skills and influencer skills by James Charles and other industry experts, like Norvina, daughter of Anastasia Soare, founder of the make-up brand Anastasia Beverly Hills. This reality competition involves different challenges, all related to make-up and being an influencer. They even included producing an apology video as one of the challenges, considering how frequently influencers create them. At the end of the series, James declares an upcoming make-up artist a winner and an influencer.

RuPaul, the world-famous Drag Queen, hosts and judges this extravagant show to discover ‘America’s Next Drag Star’. With 13 seasons, this show has mini-challenges and maxi challenges that vary from singing, dancing, acting to makeovers. The winner receives a selection of make-up items from a particular brand, a monetary prize, a crown, and many other rewards! RuPaul is accompanied by one or two celebrity guests most weeks, either as guest judges or the primary judge.

The Beautiful World of Jeffree Star

YouTube has been a space with people from around the world and different talents, creating and uploading video content. One of the most popular spaces has been Beauty, with creators like James Charles, Nikkie Tutorials, Tati Westbrook, Jeffree Star and many others ruling it. While their lives may look glamorous on-screen, they too have internal issues that they don’t show too often in their videos. Popularly known for his comedy content and conspiracy series, Shane Dawson decided to dig deep into the life of renowned Jeffree Star, owner of Jeffree Star Cosmetics, make-up artist and former singer-songwriter. Shane Dawson and Jeffree Star collaborated to create a make-up and merchandise collection called The Conspiracy Collection. This series goes into the nitty-gritty of the collaboration, from the meeting to the bumps they faced and then finally the launch. They ended this series with bloopers and deleted scenes from throughout the show.

This four-part investigative documentary exposes four different industries in each episode. The very first episode takes viewers into the world of the cosmetic industry, focusing on the black market that sells counterfeit make-up products. Involving interviews with manufacturers, distributors, and everyone else involved in the process, this series exposes you to some dark parts of the phoney make-up industry. Fake products, which are popular because they’re so inexpensive, are made with chemicals and therefore sell for much less than the original product. This documentary will surely make you think twice before entertaining these products.

How often are you cleaning your makeup brushes? Here’s a quick guide