Home > Beauty & Grooming > Makeup > Play the Blues: The resurgence of blue eyeshadow and how to wear it 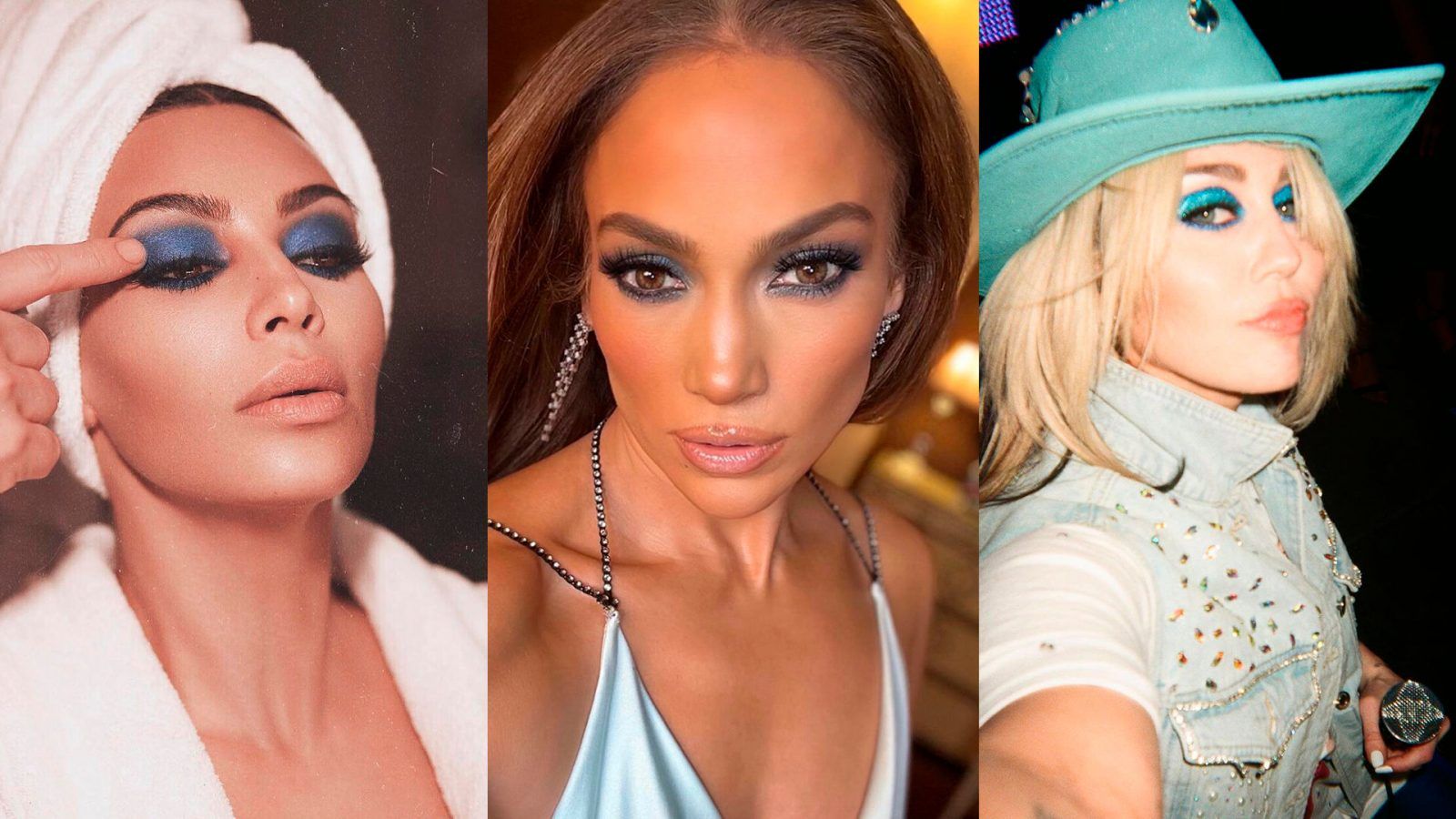 Play the Blues: The resurgence of blue eyeshadow and how to wear it

It’s a dream come blue for 90s and Y2K lovers: blue eyeshadow is back! Here’s how to master the distinctive, cool-toned look.

The last time blue eyeshadow dominated the makeup world, I was a pre-teen. This was in the early 2000s, when everyone, from superstars like Britney Spears and Christina Aguilera to the most popular girl in the year above, slathered their lids with frosted baby blue shades. Pining to be as well-liked as the ~queen bee~ at school, I followed suit. And well, the result was not pretty.

To this day, I still have that one photo of myself, barely 10 years old, wearing shimmery blue eyeshadow from Biotherm and an unbranded black, pencil liner from Sasa on my lower waterlines. Cringe. I’ll spare you the visual, but I didn’t wear it well. You can’t blame me, though — blue lids are not easy to pull off, and pre-teen me definitely did not have the adequate makeup skills to tackle the look properly.

A deeper dive into blue shadow shows one thing — the cool-toned shade makes a grand return every 20 years or so. It was first popular during the 1960s, in the form of creamy pastels, then in the 1980s, when colourful lids reigned supreme. Now, two decades after Y2K, blue eyeshadow is back, and it’s here to stay… at least for the summer.

Don’t just take my word for it. Browse through the internet and you’ll be hit with A-listers rocking the cool, frosty look. J.Lo, Rihanna, Kim Kardashian — they’re all doing it. I’ve already made it my goal to try the look at least once this season, now that I’m in my 20s and have (in my own humble opinion) mastered the art of makeup. So hey, don’t get left behind, join me and let’s embrace the blue — before it slips out of trend again.

A hint of blue

Still on your tippy toes around blue eye makeup? Start here. Upgrade your look by simply replacing your everyday black liner with blue liner — or do both, a la Barbie Ferreira. 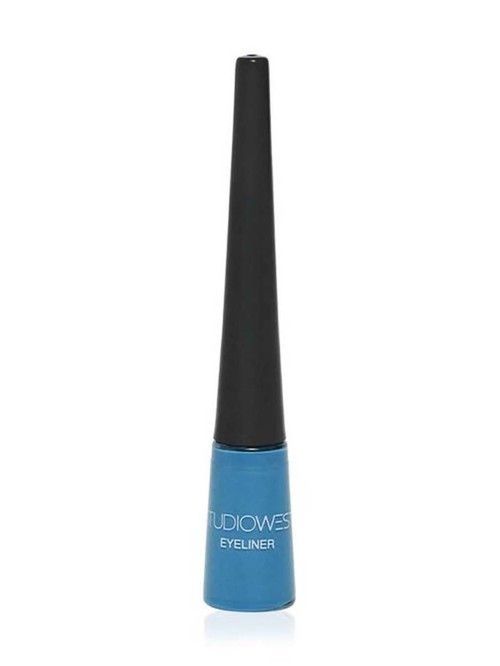 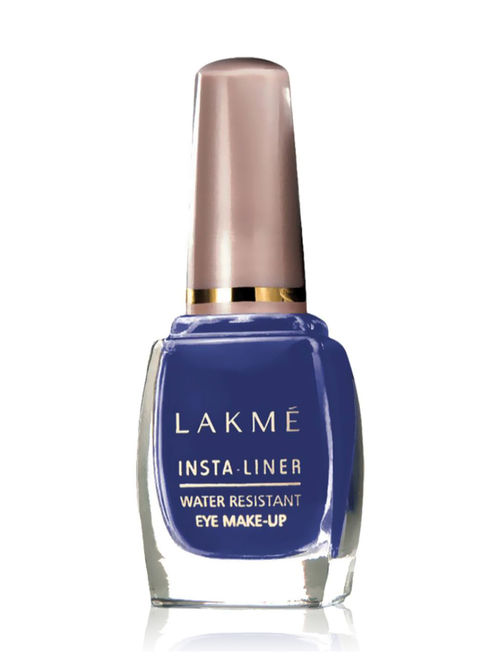 That J.Lo glow will never go out of style. Complete your bronzed-up look by applying blue shadow over the upper and lower lids and finish off with some dramatic falsies. 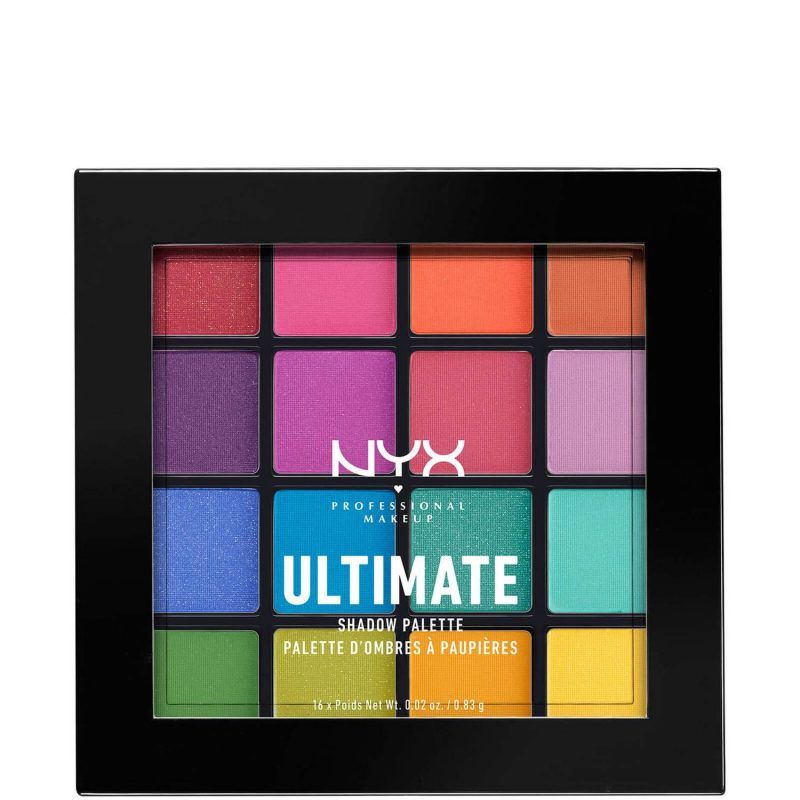 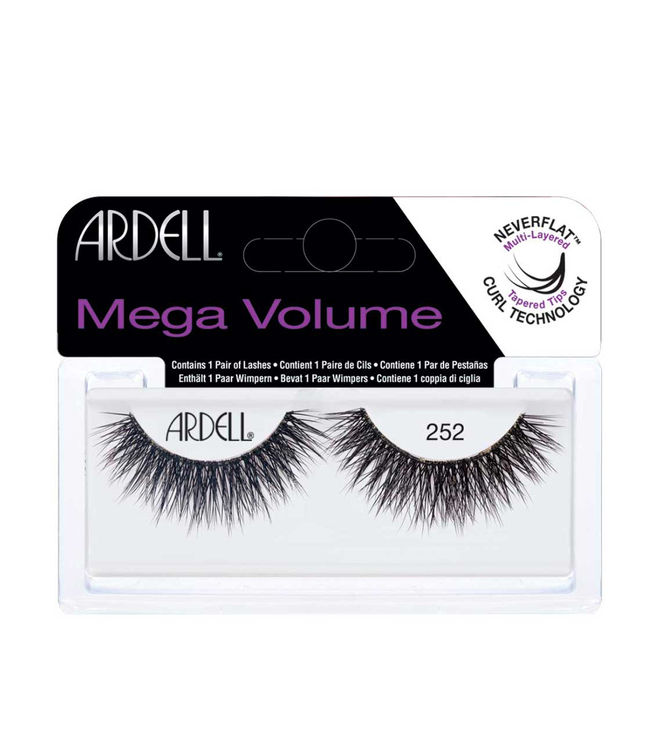 Play around with metallics and deeper shades to recreate a glitzy Hollywood vibe. Here’s how Kim K does it with cobalt blue. 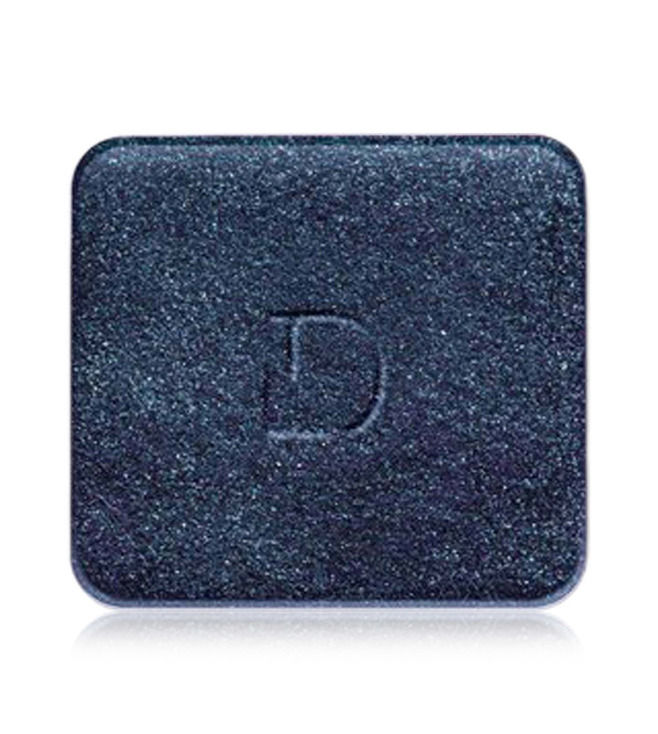 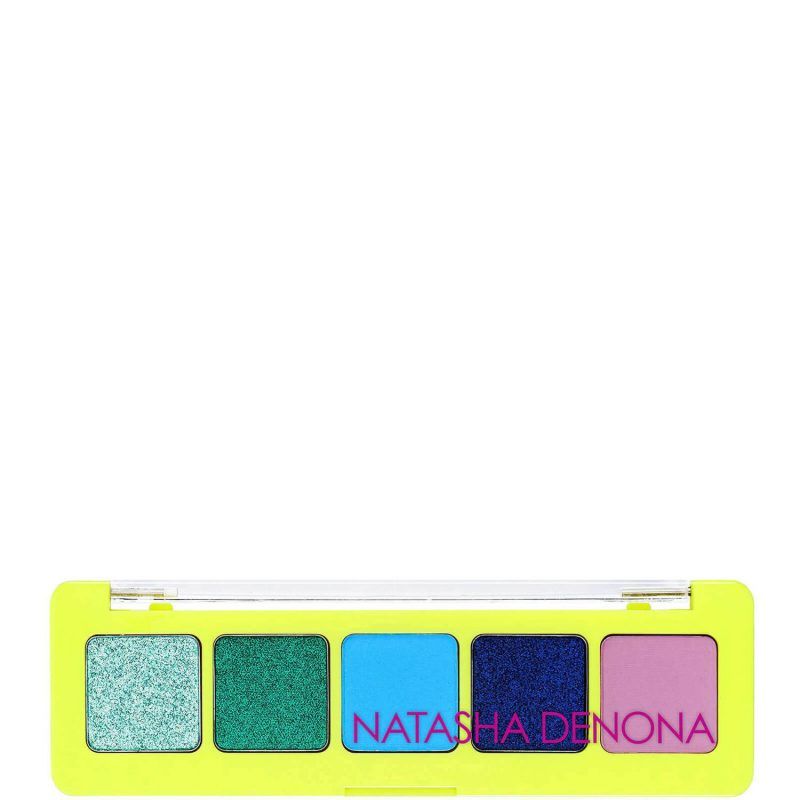 Turn the shimmer up

Do like Miley and go for a bold, cut-crease makeup look with the brightest, most glittery blue eyeshadow you can find. I guarantee you’ll be the centre of attention all night long. 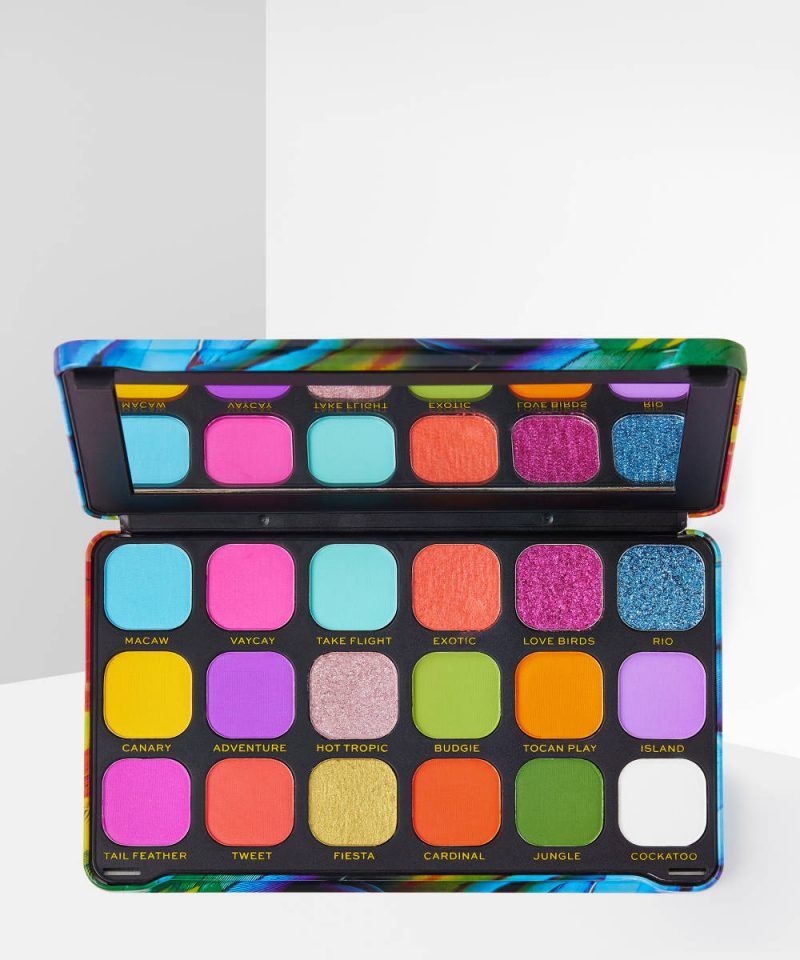 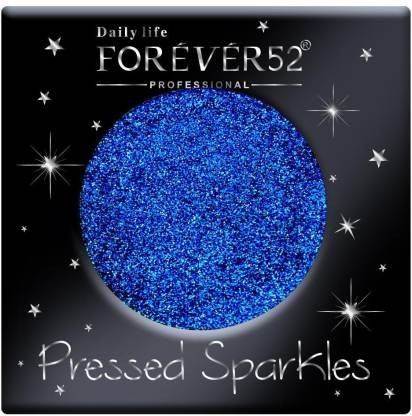 If you’re a diehard Euphoria fan like me, you better be following Alexandra French. She’s one of the makeup artists on the show and is known for her glittery and striking looks. Try out this electric blue number and you’ll fit right in at East Highland High School. 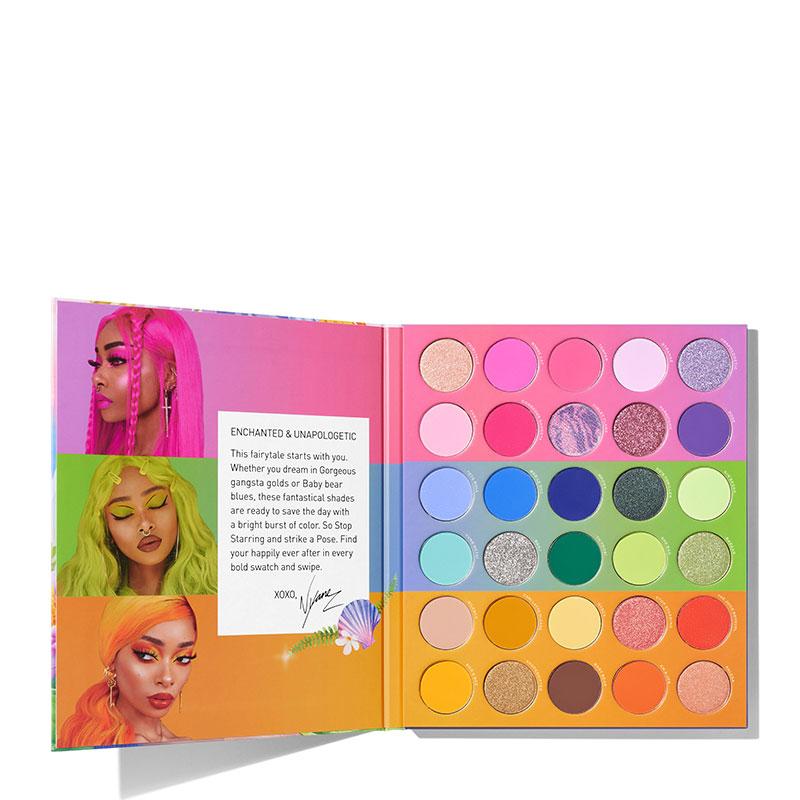 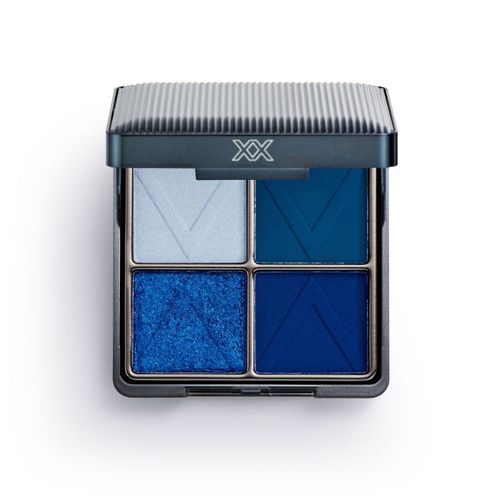 Teal or no teal

Who says we’re restricted to just blue shades? Mix a little green in there and go for a teal colour, just like Halsey. Feel free to turn up the drama and follow up with a solid, white line about the crease. 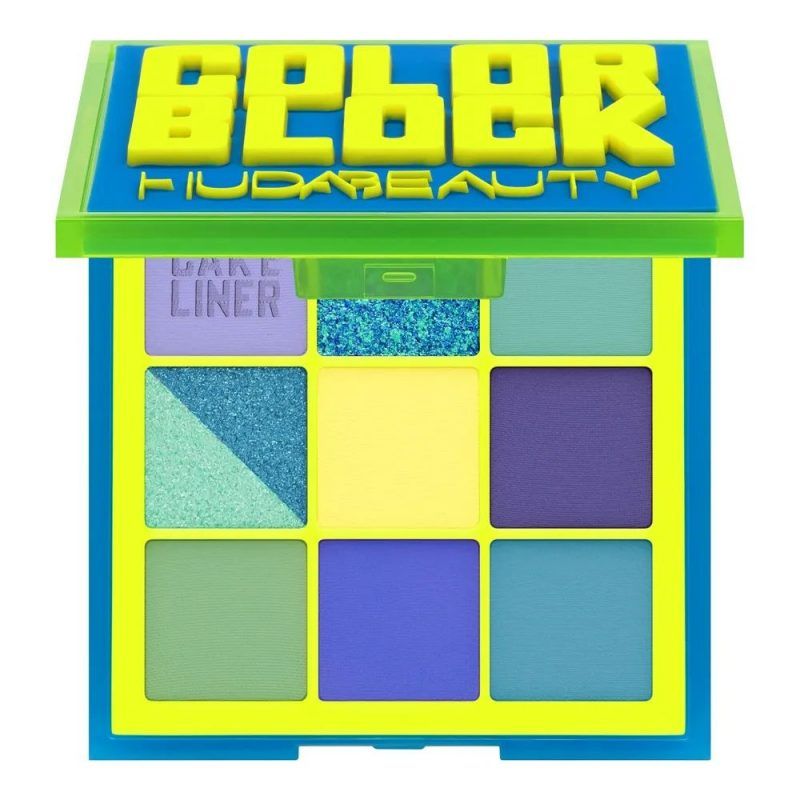 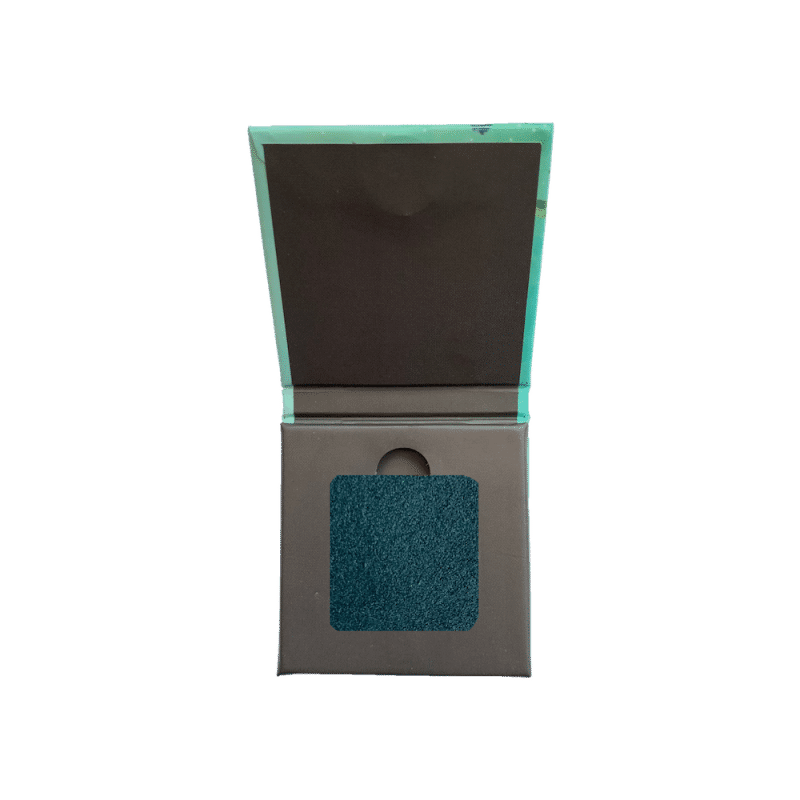 All you need to know about the latest anti-mascara trend!