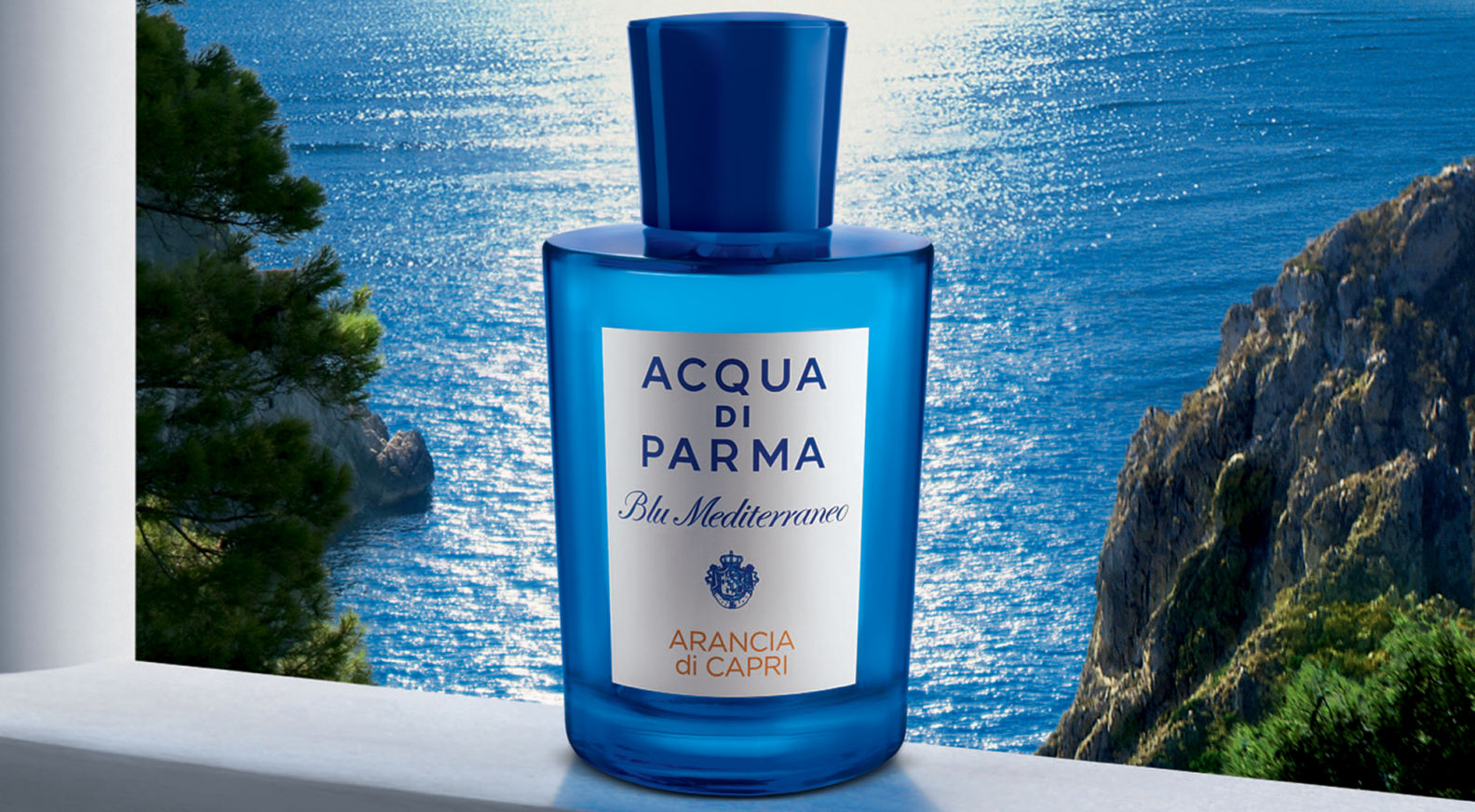 Niche perfumes are taking over beauty closets – they’re exclusive, more concentrated (read long-lasting), and come in limited numbers. And in that league, the acclaimed, niche, coveted fragrance house Acqua Di Parma stands out. Having launched in Delhi and Mumbai recently, at Maison Des Parfums, we decided to take a look at the label that epitomises the best of Italian lifestyle and a contemporary interpretation of luxury. If niche perfumes are the way to go this summer, Acqua Di Parma leads the pack with fresh ingredients, beautiful cylindrical bottles, rounded boxes and bright yellow packaging, all epitomising Italian savoir-faire.

The first thing you should know about Acqua Di Parma is that it is over a century old. Founded in 1916 by Baron Carlo Magnani, a well-heeled noble heir from Parma, Italy, so much was his love for the city that he bought a laboratory and ordered that the fragrance of Parma be bottled for him, which he could take with him wherever he went. But the notes of the scent spread far and wide, and soon friends and family were purchasing it. Acqua Di Parma’s legacy only grew from there.

Italian charm is quite visible in the making of the perfume. The first fragrance created was the acclaimed Colonia, fresh and modern, and for the discerning Italian gentlemen. At first, it was only used on men’s handkerchiefs, where the notes of ‘frutti d’oro’ – lemon, orange, and bergamot  – alongside those of lavender, rosemary, verbena, and damask rose, created a one-of-a-kind, exclusive, niche perfume.

It was really in the 1950s that Colonia came into popular consciousness, thanks to Hollywood stars who discovered it while visiting a show in Italy on the great masters of cinema. The intimate notes were a crowd-puller. Cary Grant, Ava Gardner, and Audrey Hepburn were big fans of this exclusive fragrance house. In the latter years, Kevin Costner and Sharon Stone made known how passionate they were about Colonia.

Acqua Di Parma has 63 fragrances in its repertoire, with the oldest created in 1916 and the newest in 2019. The house retails the Colonias – the most popular fragrances with new additions like Essenza, Leather, Cub, and Intensa – with other feminine fragrances like Iris Sublime and Nobile, which are much sought-after. The Blu Mediterraneo line is our favourite – fresh and alluring, and in a variety of options, including Arancia di Capri, and Chinotto di Liguria, the latest one.

Three very well-known and influential Italians, Diego Della Valle of Tod’s, Paolo Borgomanero of La Perla, and Luca Cordero di Montezemolo of Ferrari, came together to restore the label in 1990 and created an Aromatherapy line, a Leather Gallantry Travel collection, and the popular Blue Mediterranio, and even fragrances for interiors. The goal was to restructure and recreate the fragrance house’s best assets and to carve a niche. In 2003, luxury goods giant, LVMH closed the deal to own Acqua Di Parma.

The label also offers home fragrances in the form of room sprays and candles, alongside a stunning home collection with bathrobes and towels. There is also a beautiful leather line, Gli Esclusivi, comprising luxury home and travel accessories.