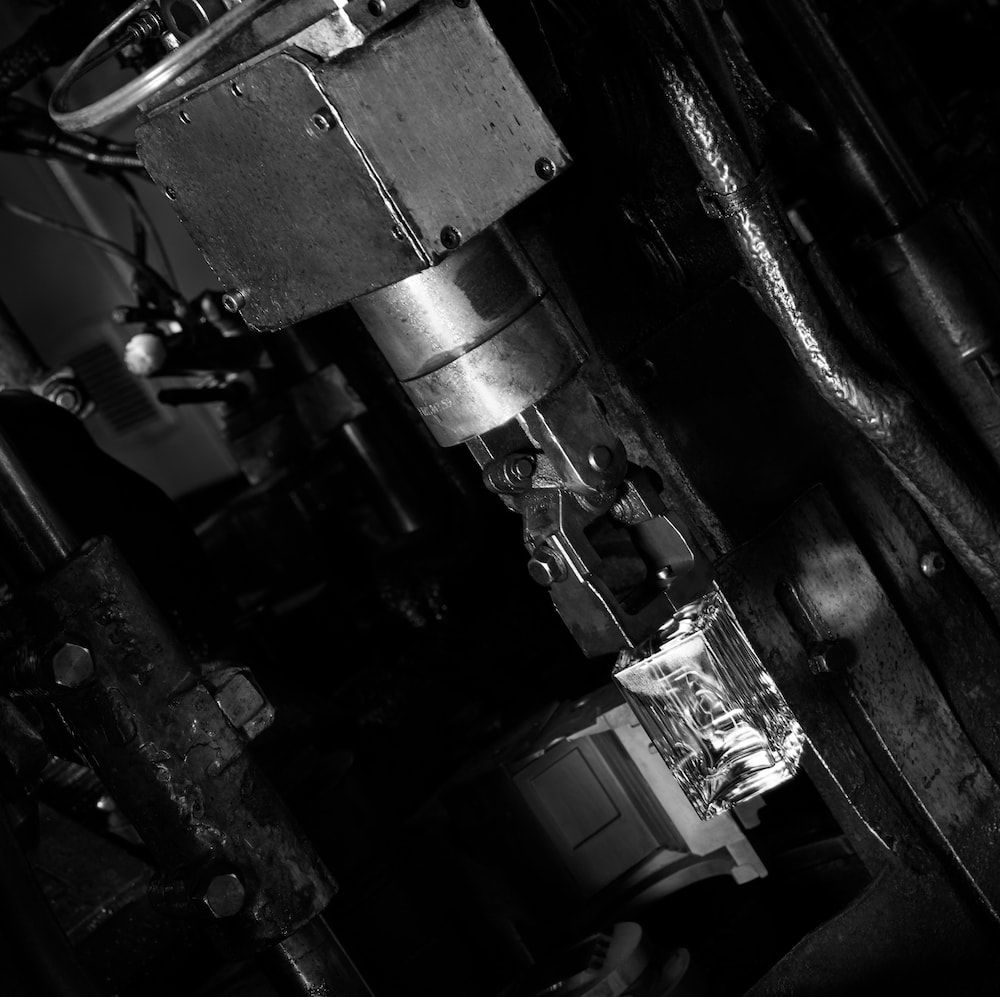 When Hedi Slimane first took over Celine‘s creative direction, he made it clear that there would be significant changes to the brand’s aesthetics and more. Slimane has since introduced a more youthful rebranding for Celine, displayed a slash-and-burn attitude in his design approach, and injected his signature rock-and-roll aesthetics into the house’s first men’s collection.

Now, Slimane is putting perfume back into the brand’s portfolio – Celine has not had a perfume since 2011 – with a full collection of 11 masculine-feminine perfumes for day and night. This would be his first perfume release for Celine, and the collection will be available in its boutiques October 2019 onwards.

Titled La Collection Celine Haute Parfumerie, little is available about what the perfumes smell like, but Slimane’s fragrance debut for Celine would very much be in the same vein as his fashion ethos. Hedi Slimane himself has designed iconic scents in his previous tenures, though it’s been 15 years since he presented his last creation. In 2004, as creative director of Dior Homme, Slimane helmed a trio of colognes — the first release in the category by Dior since its founding in 1947.

As a teaser for the launch, Celine has just released a dark, industrial promotional video to announce the new Haute Parfumerie collection, featuring what looks to be an assembly line creating new perfume bottles, punching out bottles to the rhythm of a hard rock riff in the background. The teaser image also showcases heavy iron glass-making moulds to make the rectangular bottles, which have been designed by Slimane in a modernist style, while keeping with the tradition of French glassmaking.

Presumably bottled in clean, rectangular flaçons, the new range encompasses 11 scents, with unisex perfumes for day and night. Names of the new fragrances range from the seaward-sounding ‘Eau de Californie’ to classical-sounding ‘Cologne Française’ to more brooding and sultry scents hinted by names such as ‘Black Tie’ and ‘Nightclubbing.’ The aesthetic looks to be a delicate balance in keeping with Slimane’s signature edgy, ’80s glam aesthetic, while also nodding to his predecessor Phoebe Philo’s gender-fluid tailoring.