Home > Beauty & Grooming > Skincare > Could a bath 90 minutes before bedtime help you get a better night’s sleep? 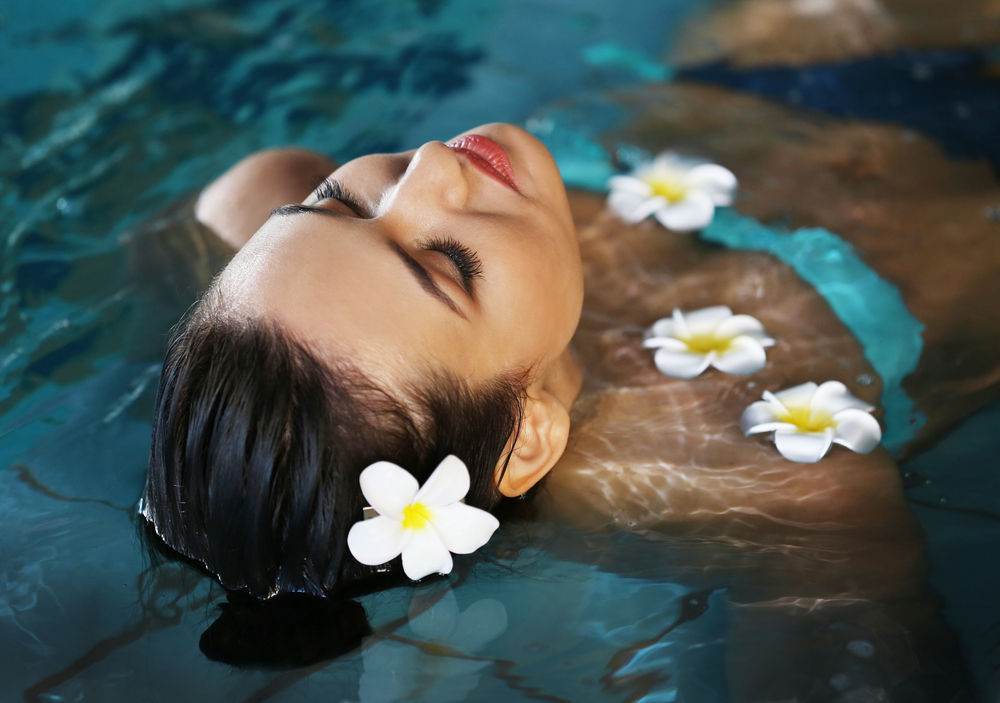 Could a bath 90 minutes before bedtime help you get a better night’s sleep?

Beauty & Grooming
Could a bath 90 minutes before bedtime help you get a better night’s sleep?
Share this article
Next article

New US research has found that if you’re struggling to get some shut-eye, taking a bath one to two hours before heading to bed could help you get a better night’s sleep.

Carried out by researchers at The University of Texas at Austin in collaboration with the UT Health Science Center at Houston and the University of Southern California, the new study reviewed 17 existing studies to look at the effect of water-based passive body heating — heating the body using a warm bath or shower — on different sleep-related conditions.

The findings, published in the journal Sleep Medicine Reviews, showed that taking a bath with an optimum temperature of between 104 and 109 degrees Fahrenheit (40°C to 43°C) improved overall sleep quality, as rated by the participants, and sleep efficiency.

The researchers also found that when participants took the bath one to two hours before bedtime, it could also speed up falling asleep by an average of 10 minutes. The optimal time for a bath was also found to be 90 minutes before bed.

Like sleep, our body’s core temperature is also regulated by the circadian clock and is involved in the regulation of the sleep/wake cycle. Body temperature is higher in the late afternoon/early evening and at its lowest during sleep. It begins to rise later in the sleep cycle, acting as a biological alarm clock to wake us up.

The team explain that warm baths and showers can aid sleep by cooling down the body’s core temperature; the warm water increases the circulation of blood from the internal core of the body to the hands and feet. This efficiently removes body heat and causes a drop in body temperature.

beauty sleep sleep time bath time best bath products how to sleep
Lifestyle Asia India Team
Writer
Sign up for our newsletters to have the latest stories delivered straight to your inbox every week.