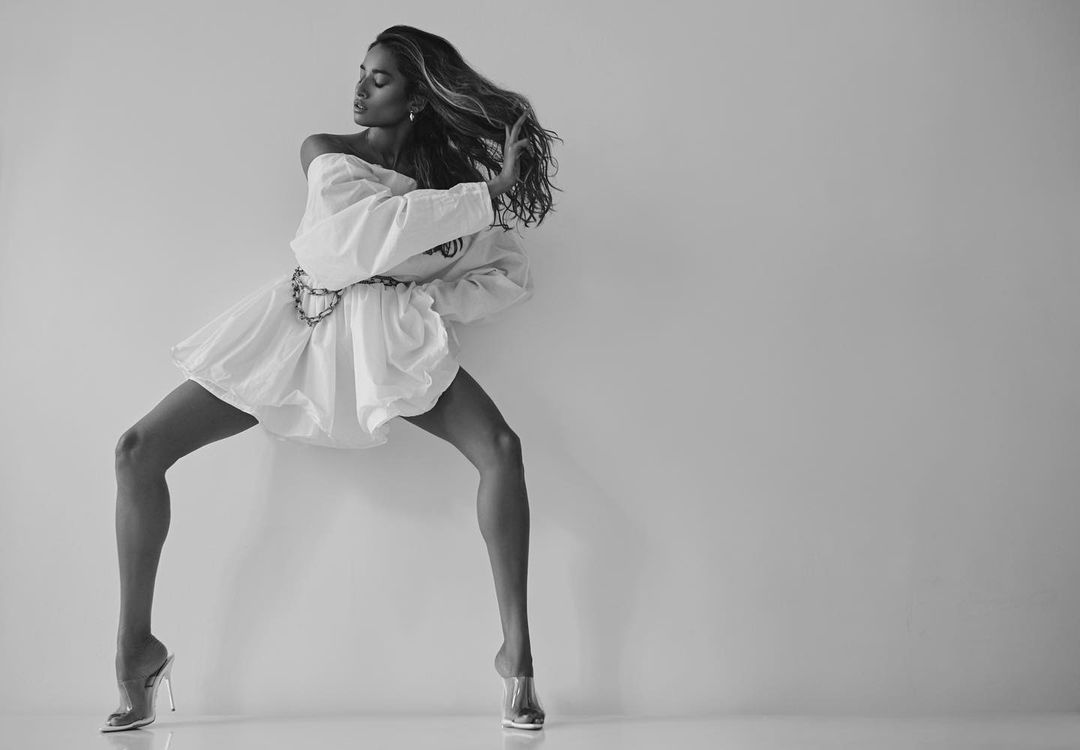 Nidhi Sunil for L’Oreal Paris: The Indian model joins the roster of powerful spokeswomen that represent the brand, as their global ambassador.

2021 is amplifying representation and inclusivity in the beauty business. And L’Oréal Paris has now named Indian model and philanthropist Nidhi Sunil to join their roster of powerful spokeswomen that represent the brand, as their global ambassador.  A boss move, one that has been long awaited. 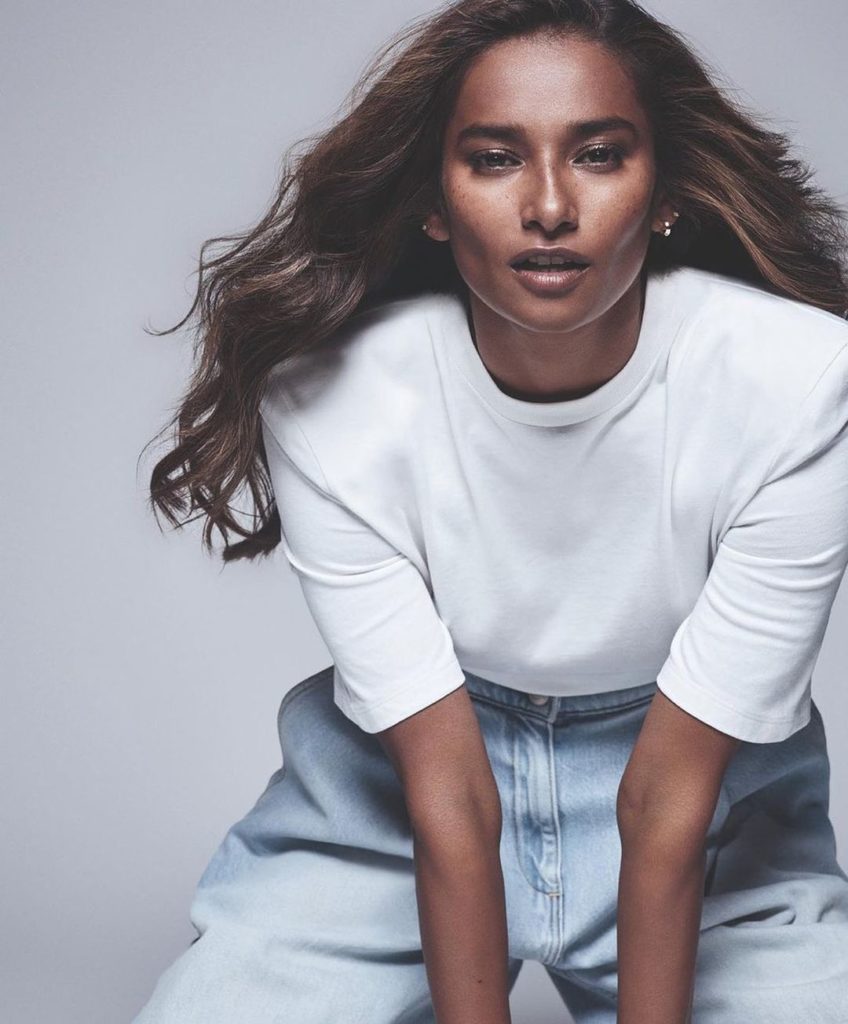 As the advisory board member for Invisible Girl Project (an NGO that sheds light on the atrocity of female gendercide in India) Nidhi Sunil, a model from Kerala has been a role model for many young people in India over the years. She’s also spearheaded many advertising campaigns of repute, and has been a regular on the glossy pages of every magazine we know – from Italian Vogue to GQ and Paper. She’s also ventured into films like Gangoobai and Kaash. Before she became a model, Sunil was practising environmental law and the journey as a model took her from Mumbai to New York and all over the world. As a global ambassador at L’Oreal Paris, Nidhi looks forward to empowering women by speaking out against colorism and gendercide, as she has already been doing for years now. Till now, L’Oreal Paris Indian global brand ambassadors have been A-list mainstream Bollywood actresses like Sonam Kapoor, Aishwarya Rai Bachchan and Deepika Padukone and Nidhi Sunil is the first model from India to be on the platform in the same capacity. Finally, an Indian model with dark skin making it big – it doesn’t get better than that. And since L’Oreal Paris has always been known to gravitate towards women with purpose like Jane Fonda and Viola Davis, this is a great move on their part and yes, representation matters.

Adult acne: What you need to know and how to tackle it

7 Ayurvedic products that are perfect for modern millennials

#WFH Benefits: How to make your bath as luxurious as possible