Home > Beauty & Grooming > Skincare > What should you be looking for in a good shower gel? Plus, 12 cool cleansers to try

What should you be looking for in a good shower gel? Plus, 12 cool cleansers to try

What if we told you that the morning shower time can be more than just a wash-and-go activity, and can be transformed into a rejuvenating experience. Choosing the right shower gel can set the tone for the your skin feels and mood transforms. Using a shower gel is like an instant spa as the foam makes skin smooth and its fragrance lingers on, adding to that feel-good element.

Function-wise both soap and shower gel are bathing products, Dr Pankaj Chaturvedi consultant dermatologist at Medlinks points out the differences. “Shower gels consist of the same basic ingredients as the soap – water, betaines, and SLS but the main difference lies in their surfactant’s compounds (known to lower the surface tension between substances), which helps in washing away of oily dirt. The surfactants of shower gels do not come from saponification, but by reacting a type of oil or fat with lye. The surfactants of shower gels are formed using, synthetic detergent or surfactants derived from either plant-based source. This gives the product a lower pH value than soap and might also feel less drying to the skin.” However, those used to soaps might feel less squeaky clean when using shower gels.

Beauty & Grooming
Your complete guide to lipsticks: Every texture and finish you should know about 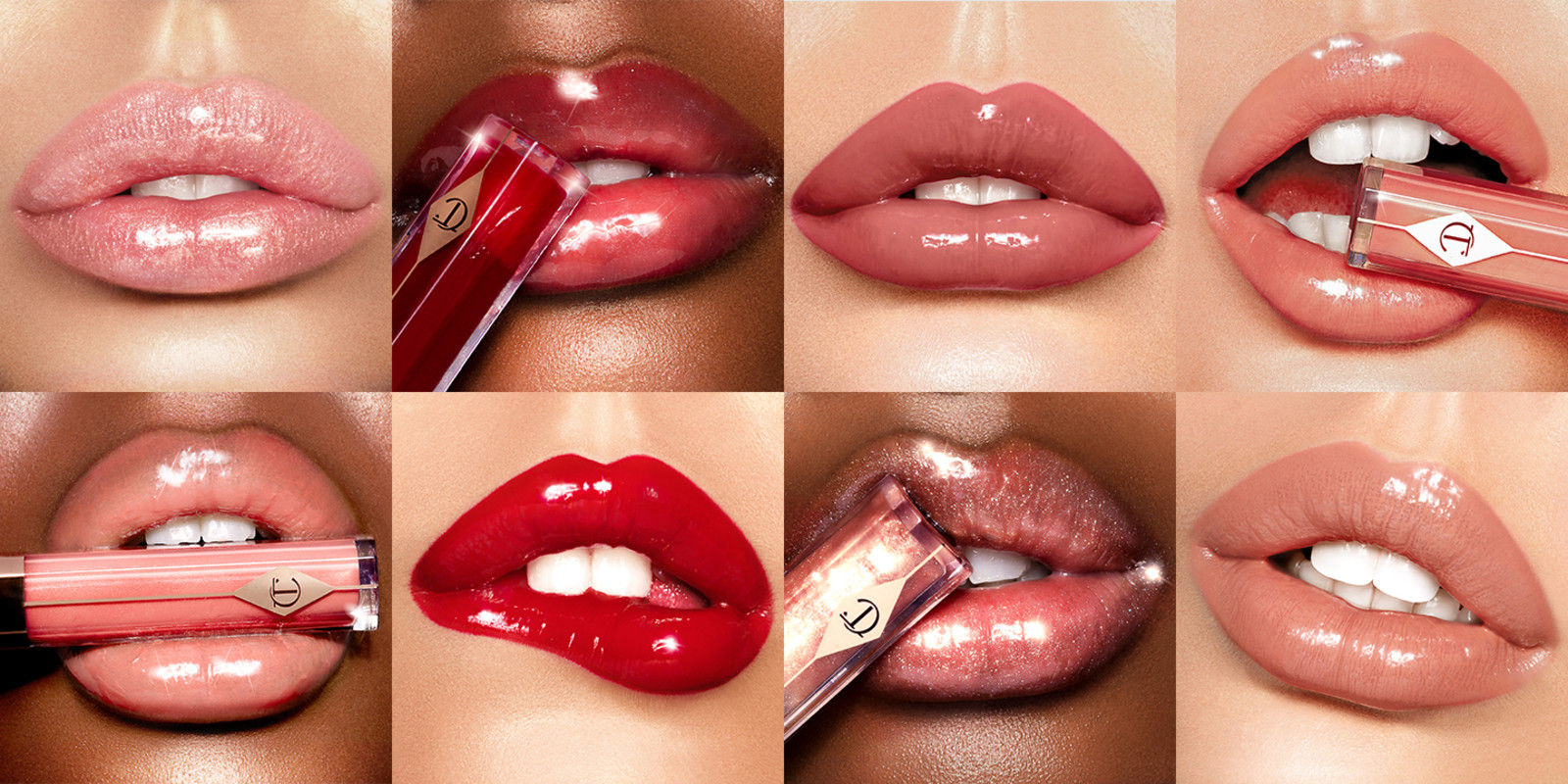 Body wash or shower gel – are they the same thing?

You are not too off the mark as there is a marginal difference in their functionality and formulation. “Shower gels have thicker consistency where a little goes a long way in terms of usage; while body washes have a liquid texture and a more moisturizing effect on the skin. So, while shower gels can be used by most skin types, it is recommended that those with very dry, sensitive skin should use a moisturising body wash instead of a shower gel,” explains Manish Choudhary, Co-founder of WOW Skin Science.

And then there are shower oils. Don’t be deceived by their obvious oily texture. The moment they come in contact with water, this nourishing formulation instantly transforms into a thick, luxurious foam that leaves a satin-soft sheen all over the body. The most hydrating them of the shower gels are the Shower Cream whose formulas are so creamy as they look almost like a lotion. The ones by L’Occitane are detergent-free formulas and have a natural coconut foaming base and soy proteins. Choudhary feels that body washes address the hygiene factor and product contamination issues.

What should we look for in a good shower gel?

Well, first up, the shower gel should be pH balanced and then avoid sulphates especially if you have sensitive skin or are seeing red patches after a shower, says dermatologist Dr Geetika Mittal Gupta. Dolly Kumar, Cosmetic engineer and Founder, Skinella, adds, “Consider the cleansing and moisturizing function. It must take out dirt, oil and dullness from skin and at the same time also moisturize and condition it. Since shower gels are about sensorial experiences, factor the fragrance in, as it must give you a pleasant and lingering fragrance after a bath.” It’s best to choose the ones which have natural fragrances derived from aromatic flowers and herbs. However, there is a risk of making the formulation very hazy using naturally derived fragrances, warns Kumar. Her advice: So, if you like your shower gels to be fragrant and lingering, a more practical option could also be to keep an eye for those which have a minimal percentage of synthetic fragrance.

What are the strict no-nos when it comes to picking up a shower gel?

“Parabens, synthetic colours and fragrances, phthalates, triclosan, sodium lauryl sulfate (SLS)/sodium laureth sulfate (SLES), formaldehyde and toluene are best when avoided in daily shower gels,” informs Dr Chaturvedi. Why is there so much fuss around parabens, which are ultimately preservatives used to prevent the growth of microorganisms like bacteria and mould in cosmetic products? Experts unanimously caution against its use. Kumar explains, “Parabens possess estrogen-mimicking properties that are associated with the increased risk of breast cancer.”

Though sulphate-based surfactants may give a luxurious foaming experience, biochemist Dr Neena Chopra, co-founder and formulator at Just Herbs, advises against using them as these are often too drying. “There are natural alternatives available now. For lather Just Herbs shower gels use plant-derived surfactants such as decyl glucoside which comes from coconut and corn starch,” she adds. 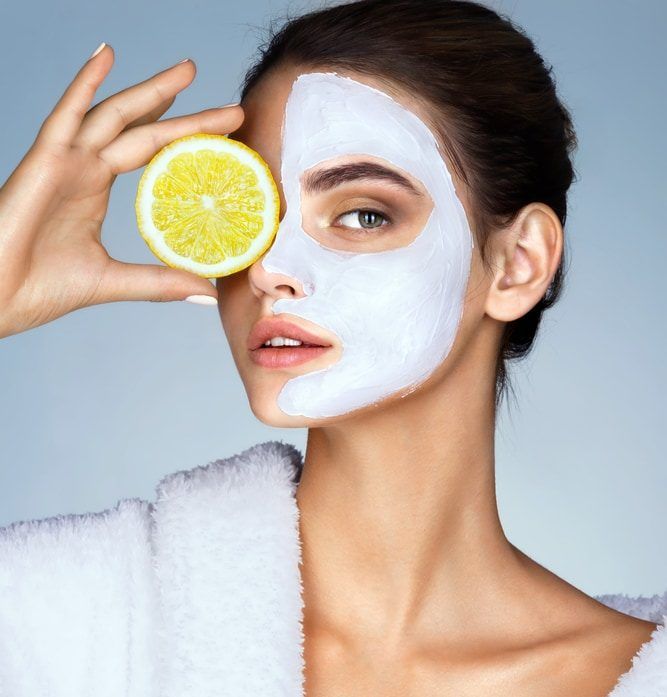 In addition to being sulphate-free, it is always wise to go silicone-free as well with your shower gel choices. “Sometimes we can’t seem to get some shower gels off our bodies even after we have finished bathing. It feels like a film has been formed on the skin. This is often due to the presence of silicones in shower gels added to impart them with sensorial qualities with no real benefits for the skin,” explains Dr Chopra. Her advice is to look for nourishing ingredients and blends based on the ancient wisdom of Ayurveda. “Ayurvedic texts state the bathing ritual as sacred and therapeutic which enhances physical energy levels and improves mental clarity. Several herbs which were prescribed in ubtans for the natural cleansing properties are used in modern-day ayurvedic shower gels. In addition to surface cleansing, herbs were added to help the connection between our nervous system and the skin.”

Can a shower gel be used on the face and hair?

A shower gel formulation is not too different from a face wash or shampoo apart from some active ingredients and the PH level of the product and amounts of surfactants (cleansing agents) used, states Dr Chopra. A face wash tends to be the mildest with least amounts of surfactants while a shampoo uses the maximum levels of surfactant and is the least moisturising. The skin on your face is much thinner and sensitive than the rest of the body and thus requires gentler formulations. A PH balanced face wash might work well as a shower gel but not vice versa. Unless of course, it is specified like in case of many multitasking cleansers.

Recently with the rise of the clean beauty movement, there is increasing awareness to look for bathing gels which are not just gentle on the skin, but also the environment. In 2019, The Body Shop introduced its in-store recycling scheme. A new player in the Indian bath and body segment, Love Beauty & Planet is a naturally derived and PETA-accredited personal care range that intends to inspire a movement of #smallactsoflove to champion the cause of Plastic Reduction. They have signed up for using bottles made from 100% recycled Plastic and also fully recyclable. Conscious customers, wary of the impact of packaging on the environment, welcome such schemes, encouraging more brands to become eco-friendly.

Beauty & Grooming
Want to glow in 25 minutes or less? Try out this lunch-time facial to refresh mid-week 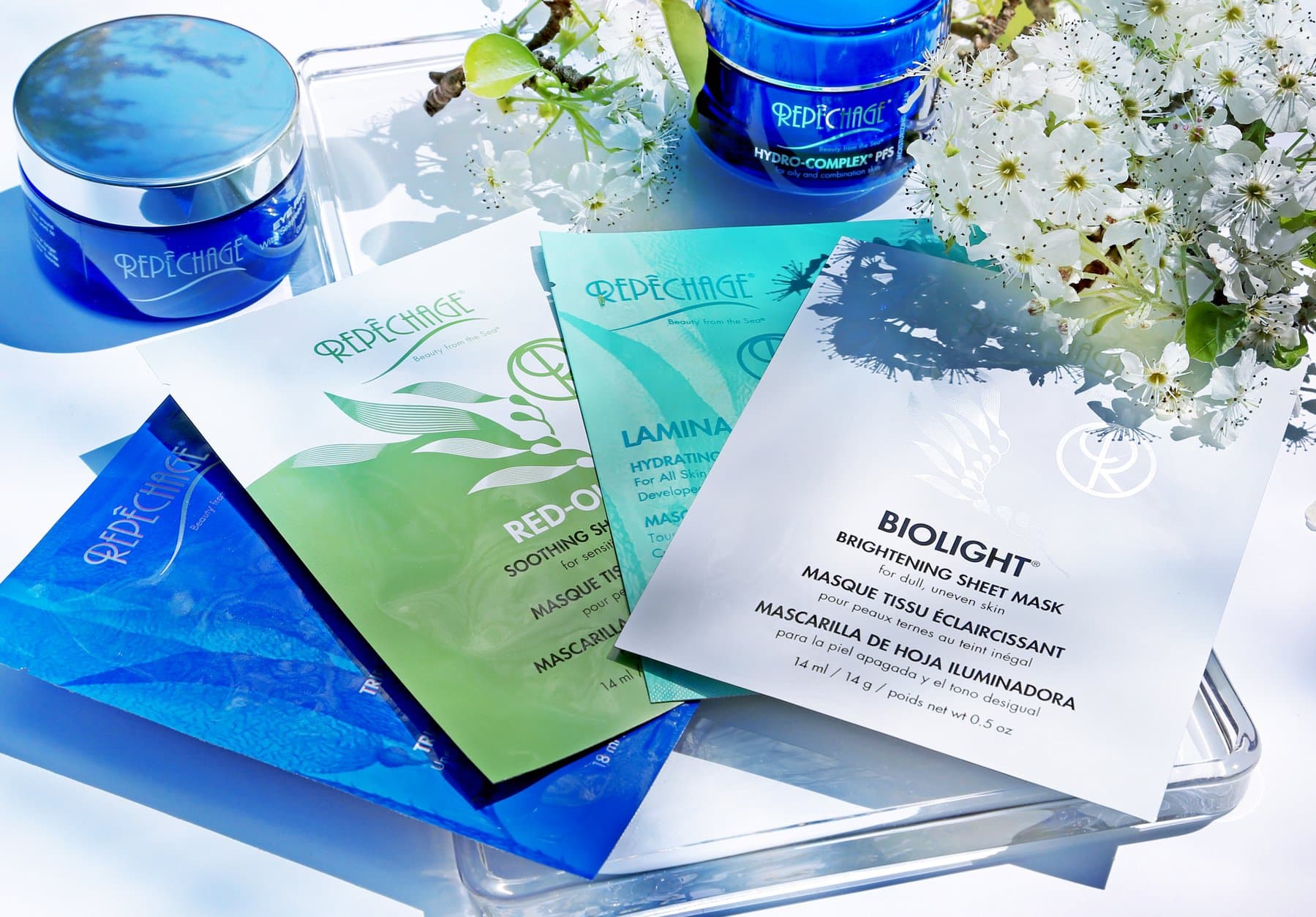 Here are the best shower gels that smell amazing and are gentle on your skin, and what’s more the ingredients in some are nourishing and planet-friendly.

Gupta is a beauty enthusiast, always ready to unravel the journey behind the bottle. Drawing from her decade-long experience as a beauty editor at The Times of India and Verve magazine, this literature post graduate from Lady Shri Ram College for Women, Delhi University, continues her tryst with beauty as she consults with brands on content and product development. Her blog immerses her readers into the luxurious universe of fragrances, wellness and skincare. Her articles have been featured in Vogue India, Harper’s Bazaar India, Femina and L’Officiel India.

Understanding from experts if probiotic skincare is worth the hype

Glass Skin: What is it, how to achieve it, and more

You oat to try it! Oatmeal for skin is the new talk of the skincare town