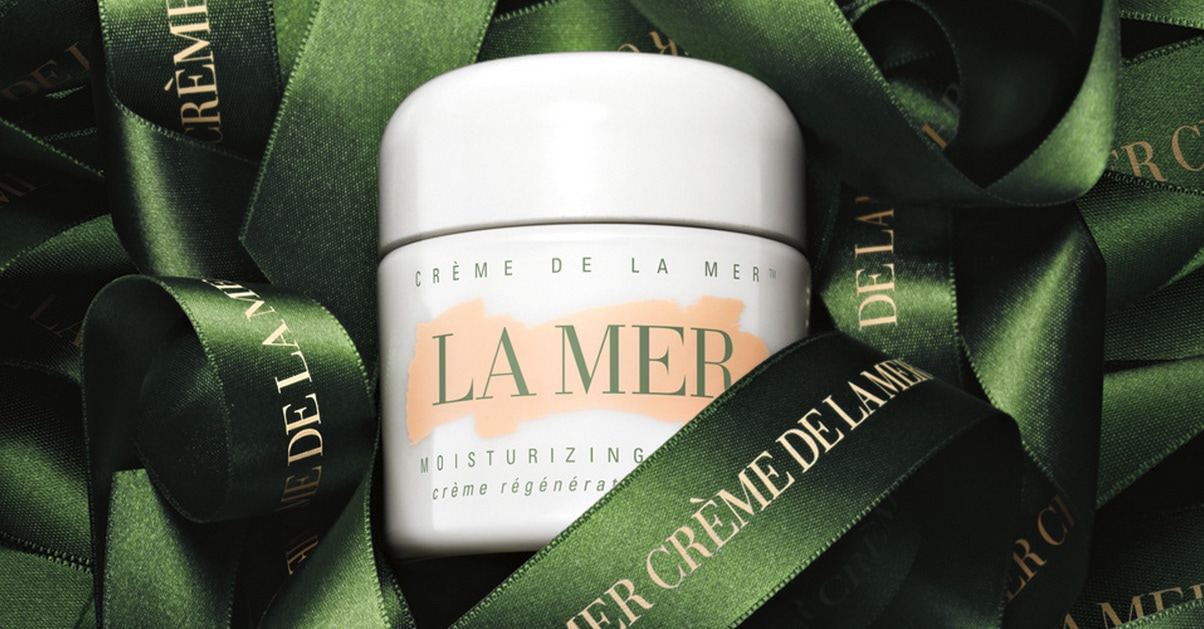 Why is it expensive: Crème de la Mer, the world’s holy grail moisturiser

Beauty & Grooming
Why is it expensive: Crème de la Mer, the world’s holy grail moisturiser
Share this article
Next article

It’s not everyday you see someone using a Crème de la Mer moisturiser. The highly coveted moisturiser is not only pricey but insanely difficult to understand, a mystery of sorts only because it comes with unique ingredients and an origin story that’s interesting. Yet, it’s a legend in the skincare category, the holy grail when it comes to moisturisers. While the stories it comes with throw some light on its humble beginnings, it’s the price tag that catches our attention. At $90 (Rs 6,400) for a mere 14 grams of product, it goes all the way up to $2400 (Rs 1,72,000 Approx) for its Moisturizing Crème de la Mer Cream. What makes the moisturiser worth the moolah? We take a look.

Why is Creme de la Mer so expensive? Find out –

Creme De La Mer was first created when a German rocket scientist named Max Huber invented it to heal his burns – a lab experiment gone wrong. His innovation worked and the cream he created became his solace – it healed his wounds and made his skin smooth and soft. Though, we’ll admit that these stories are seen by a larger audience as mythical and the origins of Dr.Huber are still shrouded in mystery with a number of conspiracy theories to boot. Nevertheless, the cream gave him relief and he found his solution from the sea – that started his research and soon, with 12 years of experiments under his belt, the iconic Crème de la Mer came into existence.

Bought over by Estée Lauder who owns the brand now, the cream itself is applauded for it’s unique ingredient – the highly potent, nutrient-rich Miracle Broth. It’s not only the star ingredient but is also the single one that’s featured across the label’s offerings. What’s the meaning of Crème de la Mer? Simple, it’s the cream from the sea and that’s how it all began.

The reason this cream is sought after is primarily it’s ingredients from the sea that go through a fermentation process. There’s sea kelp and a host of other pure ingredients that go into Miracle Broth and this cell-renewing elixir makes the skin radiant and clear while providing exceptional self-regenerating powers. Another reason the cream is expensive is how sustainably it’s created. The base at Vancouver Island actually hand-harvests the kelp and what’s even more interesting and exclusive? Every time the Miracle Broth is created, it is infused with drops from the batch that came before it – that’s the link that keeps the chain of radiance going – almost like yoghurt. There’s something old used to create a brand new cream and that’s how the cream becomes iconic. We even know the lab technicians also play music to the broth – a  tape of carefully selected sounds to activate it. Now, that’s something.

The miracle broth is the unique feature here and is at the heart of the cream – a blend of sea kelp, calcium, magnesium, potassium, lecithin, iron, Vitamins, C, E and B12 alongside result-oriented citrus, eucalyptus, wheat germ, alfalfa and sunflower oils that undergo biofermentation. The fermentation process too takes around 3 to 4 months and also actively uses light and sound energy to enhance the activity of the pure ingredients. This resulting broth as they call it helps with dryness, adds hydration and moisture to the skin while keeping it healthy and soft. At the same time, lines and wrinkles are taken care of too.

The cream is the fountain of youth? Yes sir. But what really makes it popular and undeniably iconic is it’s consistency and stability, two skills that bring results to the table. Plus, the fact that it contains anti-irritant properties and in a way, stimulates electricity in the skin cells that helps produce proteins like collagen and elastin that help keep skin younger and healthier. Good enough to pay more than good money for it.

You can ship Creme de la Mer from Nordstrom and Sephora.

Crème de la Mer iconic cult products creme de la mer expensive Why is Creme De La Mer so expensive
Latha Sunadh
Deputy Editor
When she's not trying on a new serum, researching on yet another classic fragrance and sharing lip balms with her 5-year old daughter, Latha Sunadh keeps it reined in with a nice song and a good book. Special skills include obsessing over handmade, home-made and handcrafted luxuries.
Beauty

Skincare brand Forest Essentials launches in the UK via LookFanstastic

Is Vitamin C the holy grail of skincare? (plus, 10 best products to invest in)

Difference between physical and chemical sunscreens, and where to buy the best ones

Expert-approved tips for reducing the appearance of acne scars