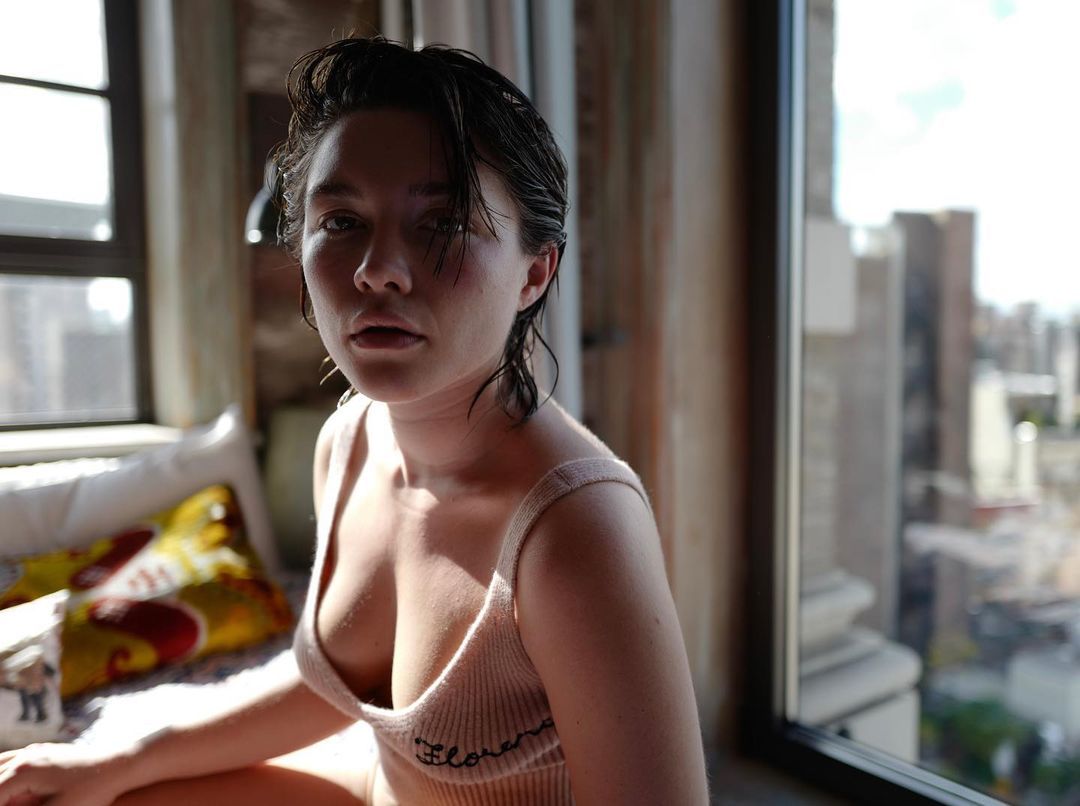 The 90’s are thriving and serving major goals for short hairstyle inspirations this year. The Bixie haircut has yet again found its way to the spotlight and looks like it’s here to reign in 2022.

Are you debating chopping your crop for a daring-do or wondering if you should play it safe with longer tresses? Perhaps you’re stuck between wanting a bob and craving a pixie. Then, let us reintroduce you to the Bixie. A 90s haircut that’s making its way back into the mainstream. It is a short haircut that dominated the 90’s and was sported by the likes of Cameron Diaz, Meg Ryan and the much-beloved royal fashion icon, Princess Diana. Bixie haircut is a cute and edgy hairstyle that sits right at the sweet spot between a bob and a pixie with feathered, heavy layers. So whether you’re looking to experiment or you have always been a fan of shorter hairstyles, the Bixie haircut is sure to catch your eye.

Actresses embracing the Bixie haircut in 2022

Actress Rowan Blanchard was a step ahead of the curve and debuted her Bixie haircut before it was all the rage. She wore her hair in choppy feathered layers to the 2019 Paris Fashion Week and the golden globes.

When Bixie started its domination over social media, Florence Pugh ditched her long luscious waves for a messy blond bixie and painted a pretty picture of how to pull it off.

Stars like Úrsula Corbero of the Money Heist fame have also rocked the short hairdo. Corbero was seen in a chic and short Bixie cut on the red carpet and even in the popular Netflix series as her character Tokyo.

Bollywood isn’t that far behind either, a few celebrities have already hopped aboard the Bixie train, one of them being Sayani Gupta. The actress can be seen rocking a short face framing hairdo of her own on her instagram.

The styling possibilities of the Bixie are incredibly versatile which ensures that you can find something that fits your bill. It can be worn slicked back to an event or dressed down for a chill night about town. The Bixie proves that being in the grey area isn’t a bad thing and just like its fun and experimental aesthetic, it’s all about owning and making this haircut your own.

All things considered, if you love embracing the inherent undone and messy vibe, you can go right ahead and book an appointment with your stylist now.