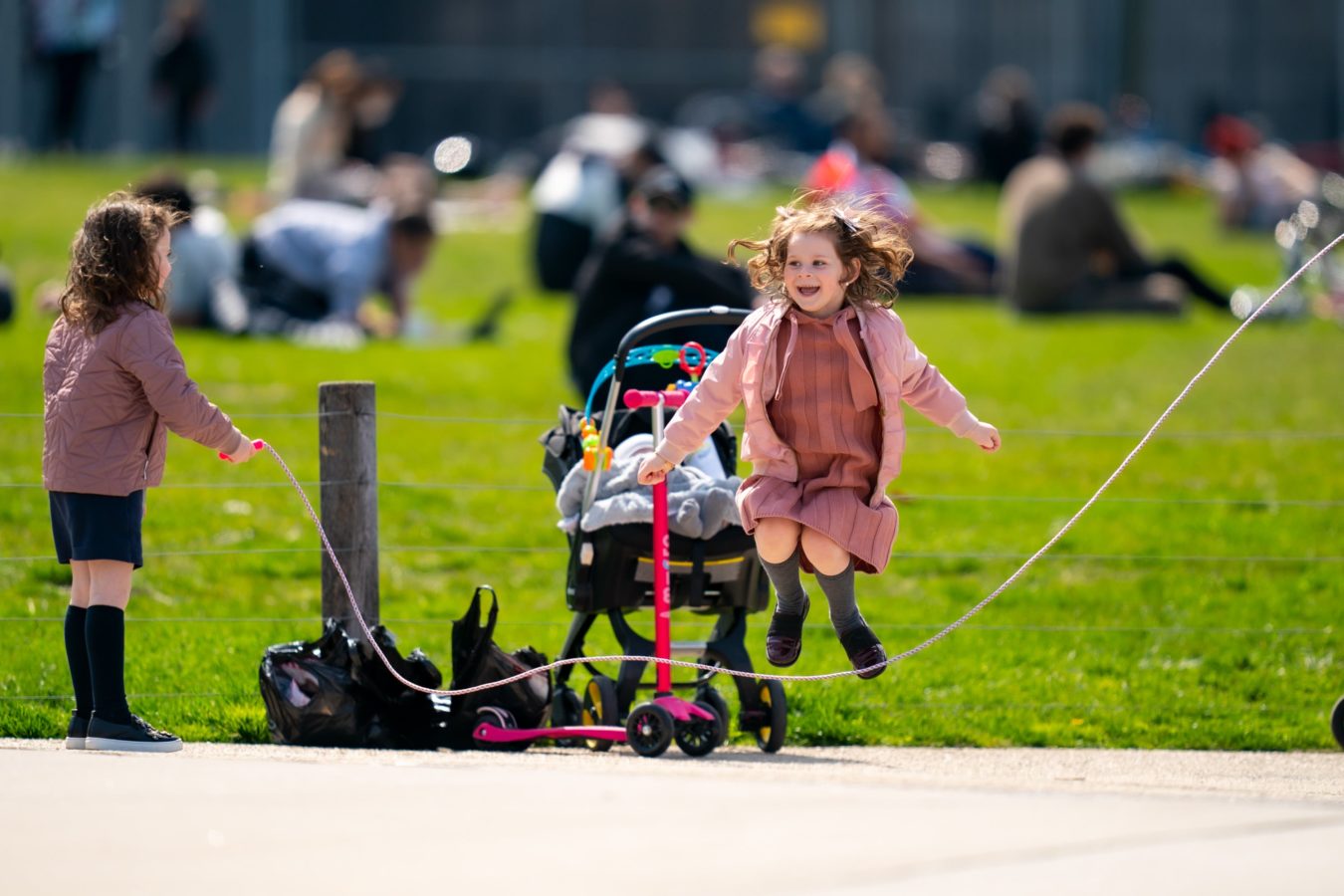 Beauty & Grooming
63% of over 19,000 adults are happy despite the pandemic, a study claims
Share this article
Next article

With a general sense of pall over things, it looks like despite the COVID-19 pandemic, 63% of over 19,000 adults from 27 countries around the world still say they feel happy, according to a new study from Ipsos. That’s only a slight drop compared to last year (64%). It seems that the Chinese are the happiest of all, followed by the Dutch and the Saudis. 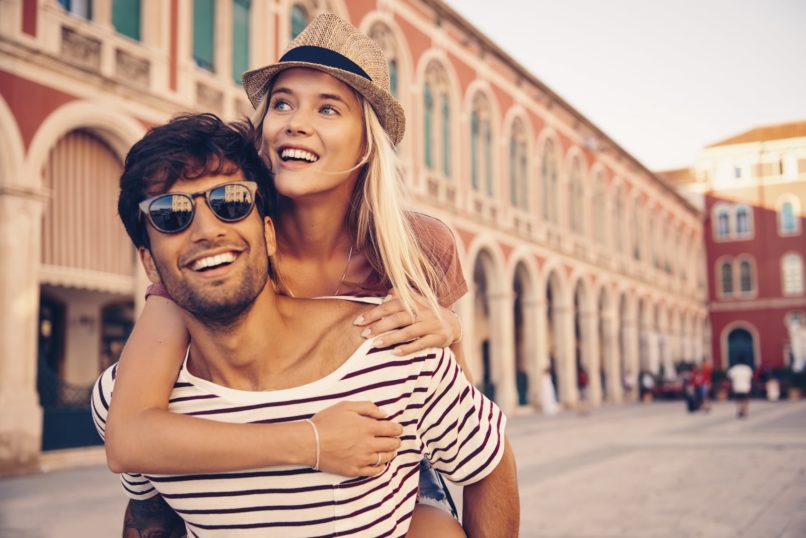 With a “happiness rate” of 93%, the Chinese come out on top as the world’s happiest people, according to this global study. The country gains 11 points on last year, outstripping last year’s leaders Canada and Australia, where the feeling of happiness has dropped by eight and nine points respectively year-on-year.

Newly added this year, the Netherlands debuts directly in second place with 87% of participants saying they feel happy, ahead of Saudi Arabia (80%), then France and Canada, both with 78%.

On a global scale, 63% of adults say they feel happy. Moreover, across all 27 countries, 11% of those surveyed say they are very happy, COVID-19 not withstanding. While that percentage is stable compared to 2019 (64%) — despite 2020 being a particularly complicated and stressful year for many people — it nonetheless hides disparities between countries. Very few adults report feeling happier than last year, except in China and Russia (+11 points), as well as in Malaysia (+10 points) and Argentina (+9 points). 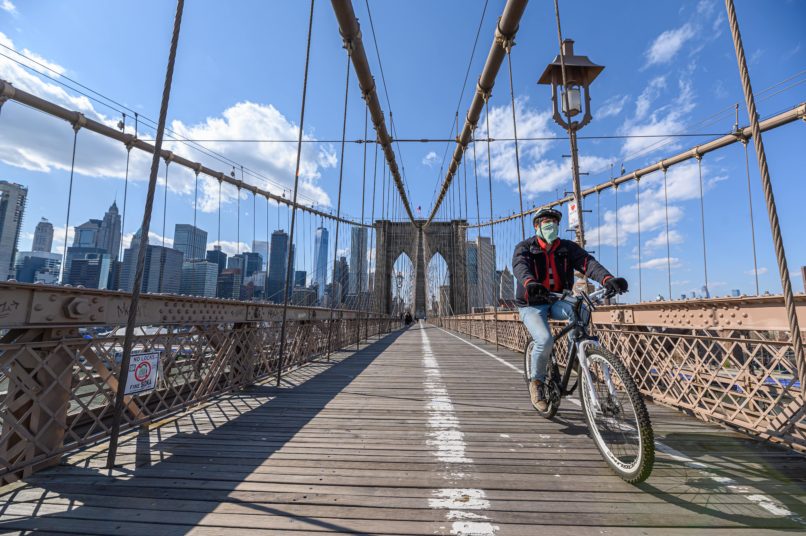 Conversely, happiness has dropped 26 points in the space of a year in Peru, which now comes bottom of the list, 15 points in Chile, 13 points in Mexico and 11 points in India. Australians, Canadians, and South Africans also reported being less happy than in 2019.

Among 29 sources of happiness measured, the Ipsos Global Happiness 2020 survey found that the greatest drivers of well-being among participants were physical and mental health (55%), relationships with a partner or spouse (49%), children (49%), the feeling that life has meaning (48%), and living conditions (45%). 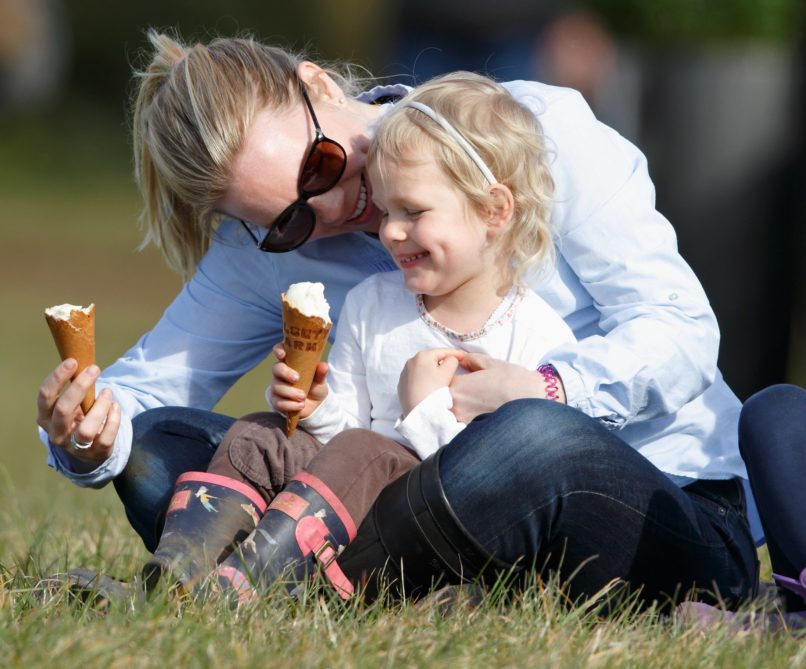 “In comparison to the pre-pandemic survey conducted last year, the sources of happiness that have most gained in importance globally pertain to relationships, health, and safety. On the other hand, time and money have ceded some ground as drivers of happiness,” the report concludes.

Asynchronous working is the need of the hour, but is it here to stay?

Feeling glum? Here’s why subscribing to this dinosaur comic page might help

Do essential oils help with self-care? We investigate

Disposable surgical masks pose environmental concerns. Can we reuse them?