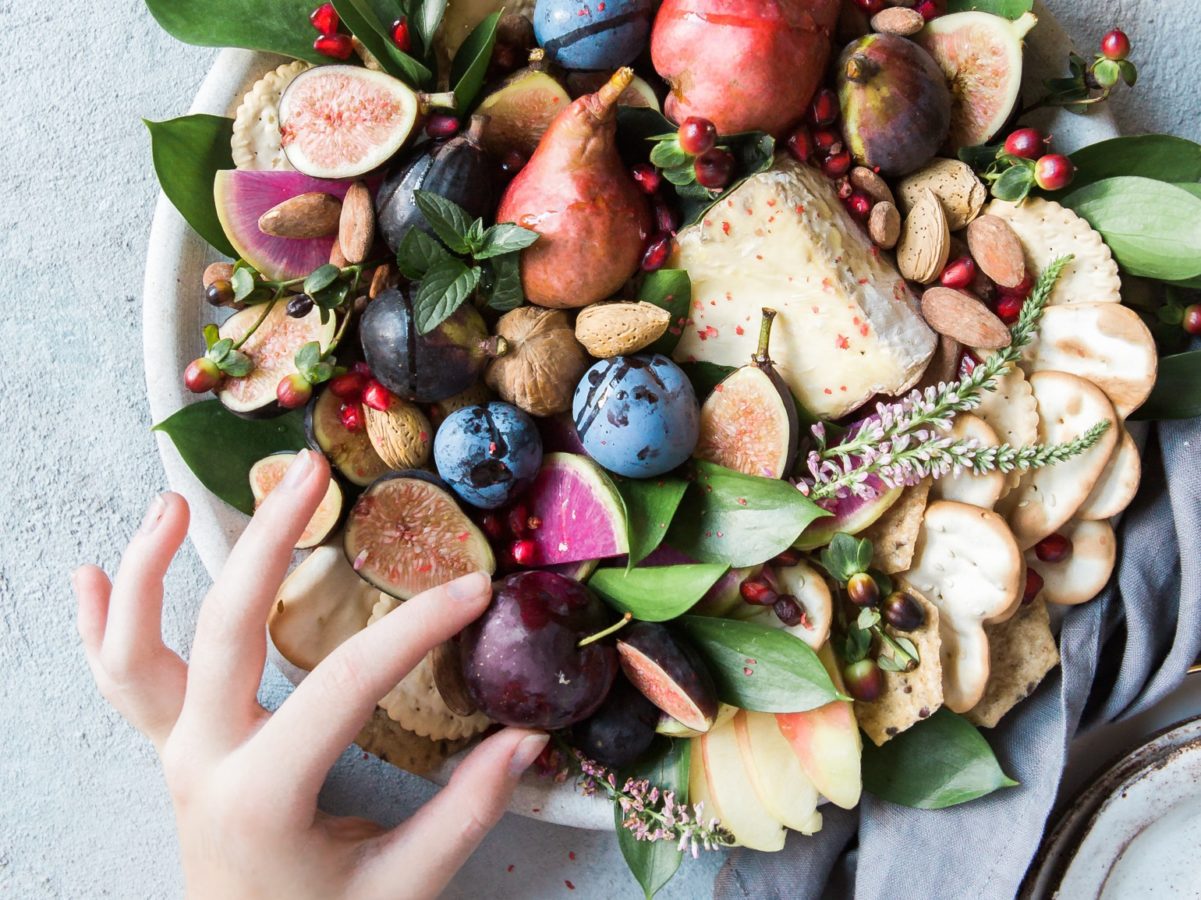 How this little protein in your body controls the ageing process

There is a little protein in your body called telomeres and telomerase that you need to pay attention to if you want to control ageing. And all you need to do is make little lifestyle changes.

In 2009, studies on telomeres and telomerase (its corresponding enzyme) won three American researchers the Nobel Prize in Physiology or Medicine. Since then there has been a flurry of work surrounding this seemingly redundant protein, that has now been touted as the secret to biohacking the ageing process.

We sit down with Functional Medicine Specialist, Miles Price, to figure out why this little protein is so important to our longevity and our health.

What exactly are telomeres and what do they mean for health?

Telomeres are proteins called nucleotides which attach to the ends of DNA strands to protect them from damage every time the cells divide. They play a central role in the cell fate and ageing. Each time the cell divides, some of the telomere sequence gets lost so the telomere cap shrinks. Eventually, when the telomere becomes too short, the cell will either self-destruct through apoptosis or go into senescence. Senescence is an arrested cell state meaning the cell is no longer functioning at 100 percent. This contributes to ageing and puts the body at greater risk of developing abnormal cells like cancer.

What effects the length of our telomeres?

Getting older is a fact of life. However, the rate of how fast we age is controlled, amongst other things, by our telomere length. These bits of proteins protect our DNA from damage every time the cells divide. Telomere length generally shortens with age however we can slow down the shortening largely with lifestyle interventions. Things which accelerate the shortening include smoking, pollution exposure, lack of physical activity, obesity, stress and inflammation. Skin ageing is also affected by shortened telomeres, however the efficacy for maintaining skin health with telomerase interventions is still being investigated.

How can we protect telomere length?

Telomere length is greatly influenced by our environment and lifestyle. Through epigenetic influences we can help protect our telomeres by doing the following:

1. Caloric restriction — time-restricted eating or fasting up to a minimum of three days (with supervision).
2. Evidence suggests that dietary alterations can affect our telomeres. An example of this is restricting protein intake.
3. Take regular exercise, preferably high intensity intermittent training.
4. Increase antioxidants in the diet, typically from plant foods.

Can telomere damage be reversed?

A recent gene therapy study on mice consisted of inducing telomerase, the enzyme which slows down the biological clock by extending telomere length, was successful in increasing the lifespan by a further 24 percent. Whilst human trials are still a ways off, what we can do is consider some supplemental interventions together with lifestyle measures discussed earlier. NAD+ (Nicotinamide adenine dinucleotide) is a supplement which is a derivative of Niacin (vitamin B3), and it directly influences the lifespan of the cells and the way the cell ages. This is done by interacting with proteins inside the cell called sirtuins. Sirtuins stimulate various enzymatic processes inside the mitochondria and nucleus which help to protect the DNA and RNA from damage as the cell divides. As we age, our NAD+ levels decline and thus the enzymatic activity of sirtuins declines also, therefore it is becoming increasingly important to consider supplementing with NAD+ as we age.

What does telomere length mean for immunity?

As you age your immune system becomes weaker. How this affects you is dependent on many factors, like your diet, exercise levels, sleep patterns, and stress levels, for example. Typically our immune systems become slower to respond, the body heals more slowly from infections, and the ability of the immune system to detect and correct dysfunctional cells also declines. Key immune system organs play a role in this decline. The thymus gland located in the middle of the chest plays a central role in activating certain white blood cells to identify invaders or rogue cells. It shrinks with age due to free radical damage.

This can be minimised by taking extra zinc and other antioxidants which protect against its shrinkage. Other influences on your immunity include caloric restriction. Research has demonstrated that if you fast for more than three days your immune system is given a real boost, by stimulating autophagy. This is the process whereby the body seeks out and removes old and senescent cells, thereby reversing ageing in that short period of time. Caloric restriction for longer than 24 hours is best supervised by a doctor or functional medicine specialist who can monitor any adverse reactions you may have.

How can you test your telomeres?

You can test your telomere length by conducting a blood test which isolates our DNA and measures telomere length using the qPCR method. This is the most popular method of assessment. One such test is the ImmniGen Test. ImmuniGen is an at-home telomere test that assesses your immune strength and resilience. By measuring your telomere length (a biomarker of ageing), it can measure how your immune system is ageing, known as immunosenescence, as well as key genes that affect ageing and immune health. As telomere length is heavily influenced by our lifestyle, it is recommended to repeat the test at regular intervals to track your ageing progress.

Visit LifeHub to learn more about biohacking your telomeres for a healthier and longer life. LifeHub is a Modern Wellness Lab in Hong Kong offering the antidote to your busy city lifestyle. As leaders in detox and anti-ageing, they cleanse you of everyday toxins and recharge your body for better performance in work and play.

Candice Chan is a Canadian-certified Doctor of Natural Medicine and nutritionist and the co-founder and CEO of LifeHub. She holds a Bachelor’s degree in nutrition science from the University of California at Davis and an International Certificate for Doctor of Natural Medicine from the Canadian Board of Healthcare Practitioners and International Naturopathic College, and is also a certified reiki practitioner, bioresonance therapist and yoga teacher.