Home > Beauty & Grooming > Wellness > Are three doses of the vaccine really enough for Omicron? We Find out 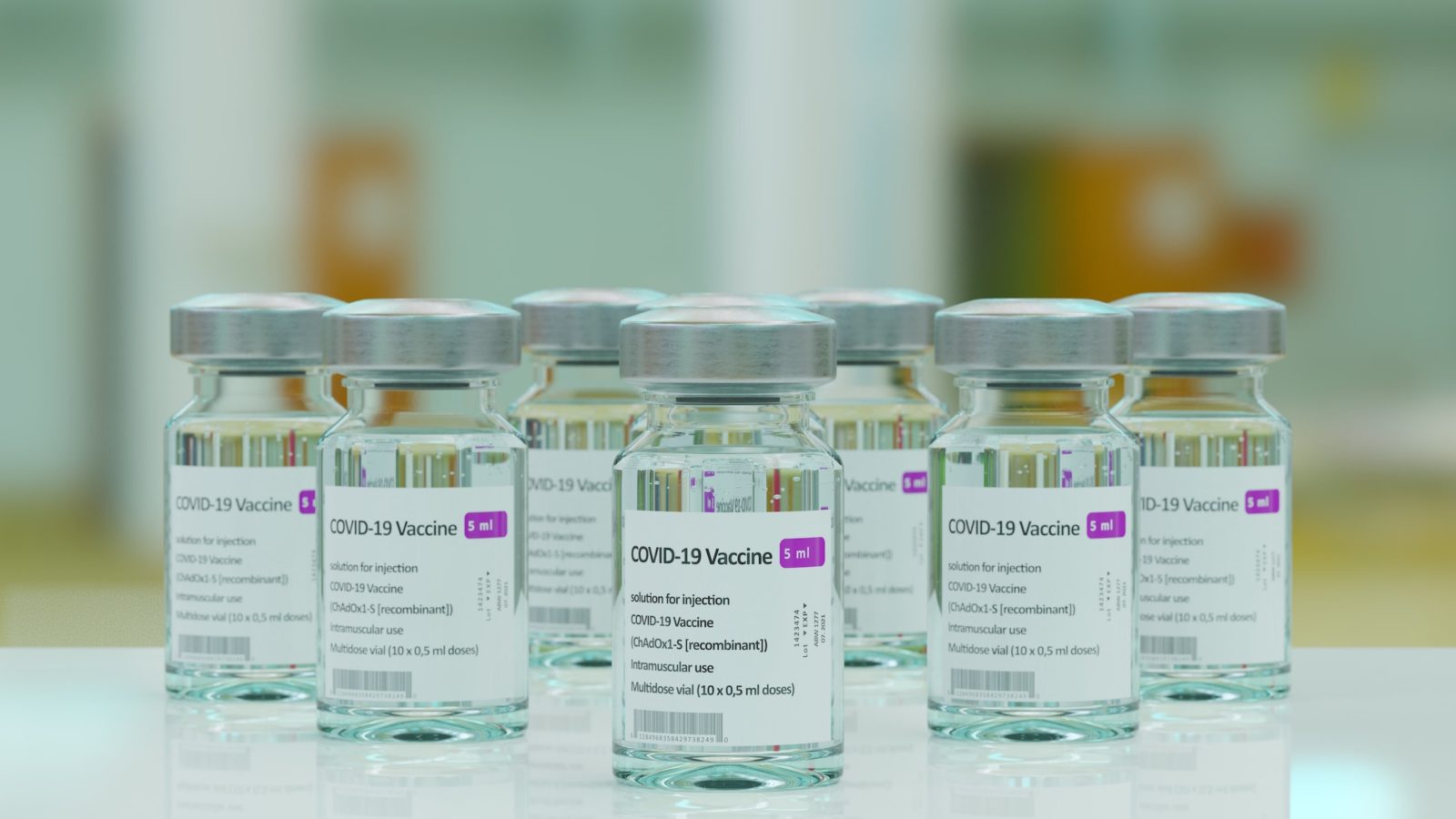 Are three doses of the vaccine really enough for Omicron? We Find out

Beauty & Grooming
Are three doses of the vaccine really enough for Omicron? We Find out
Share this article
Next article

Two doses of the BioNTech and Pfizer coronavirus vaccine may not be enough to protect against the Omicron variant, the companies warned Wednesday but stressed it was “still effective” after a third jab.

Omicron has caused global concern over signs that it can transmit faster than previous strains and fears that its multiple mutations could help it evade immune defences provided by vaccines. No deaths have so far been associated with the variant.

In preliminary results published on Wednesday, Pfizer and BioNTech said their vaccine “is still effective in preventing Covid-19, also against Omicron, if it has been administered three times”. But they warned that “the Omicron variant is probably not sufficiently neutralised after two doses”. According to early laboratory research using blood serum from vaccinated people, a booster third dose generated around the same level of antibodies against Omicron as is seen after a second dose with the initial strain. Blood samples from people who had received two doses of the current vaccine showed on average a 25-fold reduction in neutralising antibodies compared to the early strain of the virus, the companies said.

But they added that another part of the immune response — from T cells — were probably still effective against the variant, adding that “vaccinated individuals may still be protected against severe forms of the disease”.Their results have not been peer-reviewed.

Speaking at a press conference, BioNTech CEO Ugur Sahin said that reducing the time required between second and third doses of the vaccine was the “right way to go” to increase protection through the winter. The United Kingdom has begun giving booster shots to individuals at least three months after their second dose, while the delay to receive an additional shot is longer elsewhere.

The vaccine-makers said that an Omicron-specific version of the jab, currently in development by BioNTech, would be ready for delivery by March, pending regulatory approval. The decision to switch production to the tailored vaccine would depend “on the spread of the Omicron variant”, the German company’s chief operating officer Sierk Poetting said at a press conference. 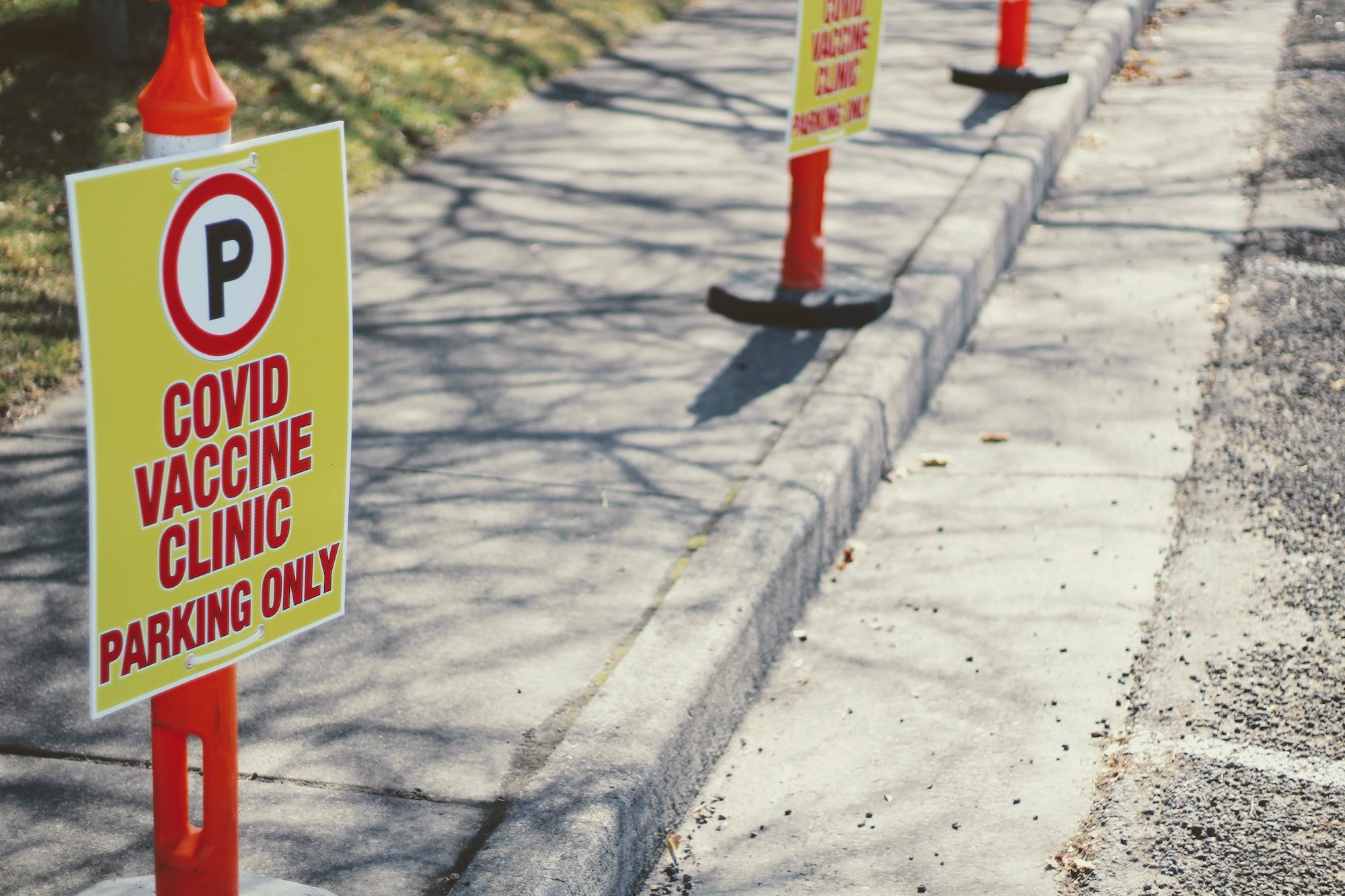 The announcement comes after other preliminary results from a small study in South Africa suggested there was up to a forty-fold drop in the ability of the antibodies from the Pfizer-BioNTech vaccine to neutralise Omicron, compared to the earlier Beta variant.

The results suggest “that there is definitely much less neutralisation against Omicron compared to neutralisation against the original strains that came out of Wuhan initially,” said Willem Hanekom, executive director of the Africa Health Research Institute, which carried out the study. But he cautioned that it was important to be “extraordinarily careful” interpreting the results because they only reflect a laboratory setting. “What we need is real world results of what is happening out there,” he told AFP. 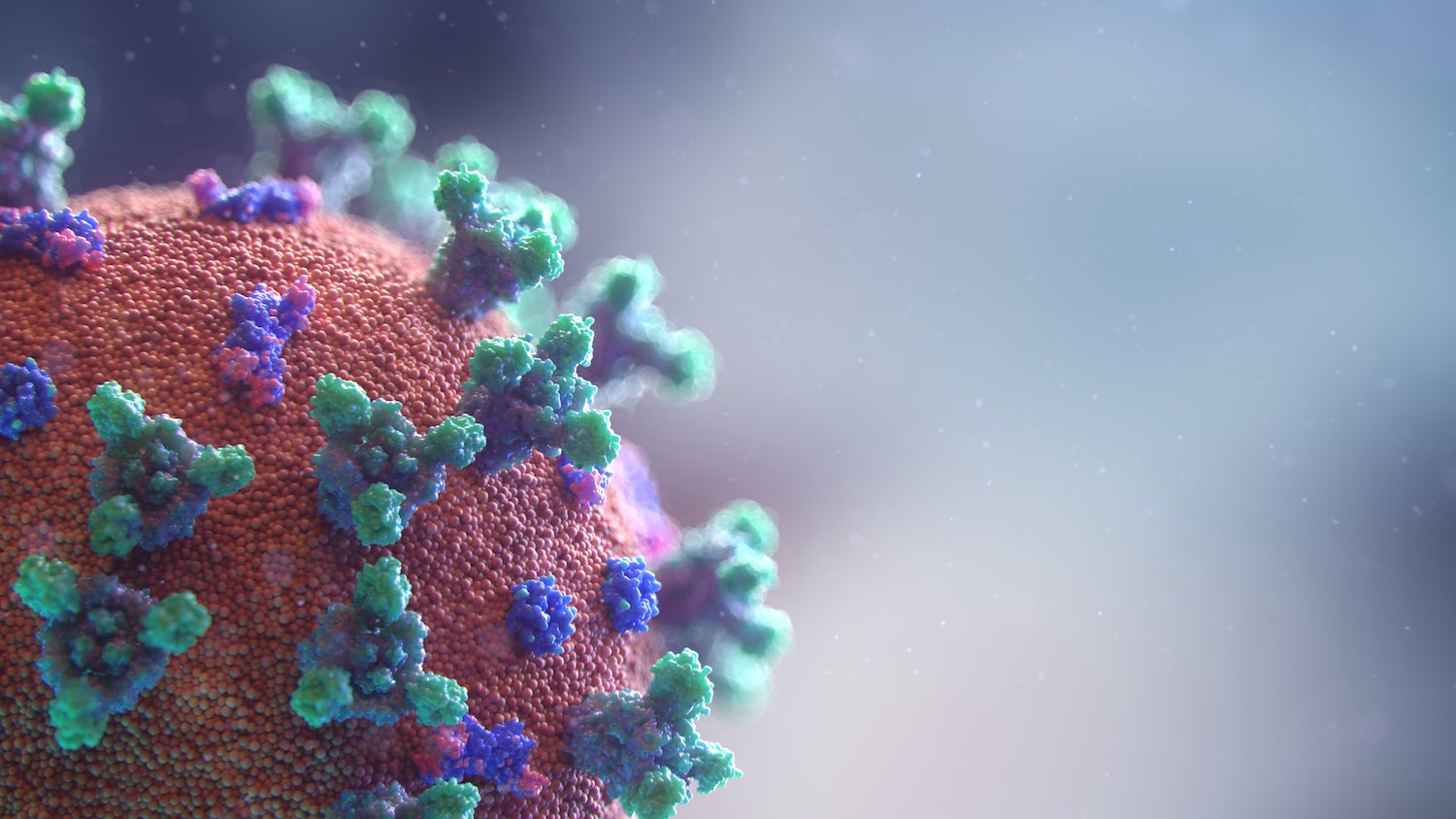 Omicron counts more than 30 mutations on the spike protein that dots the surface of the coronavirus and allows it to invade cells. Given the array of changes in this strain of the virus, Paul Moss, Deputy Head of the College of Medical and Dental Sciences at the University of Birmingham, said this kind of result “was not unexpected”.

However, he said, “emerging evidence from booster vaccinations shows that they are capable of generating very high levels of antibody which should potentially still provide valuable protection against infection”. The detection of the first Omicron cases two weeks ago coincided with soaring infection numbers across the world, and the variant added fuel to concerns about a global Covid resurgence.

Dozens of nations have re-imposed border restrictions in response to the spread of the new virus variant and raised the possibility of a return of economically punishing lockdowns. Omicron has so far been found in 57 countries, the WHO said.

Health Wellness COVID-19 omicron Vaccine
Lifestyle Asia
Here's where you can read the latest news and stories from Lifestyle Asia and our sister titles PrestigeOnline and Augustman, curated from all of our editions in Hong Kong, Singapore, Kuala Lumpur, Bangkok and India.
Luxury

Lili Reinhart opened up about her struggling relationship with her body