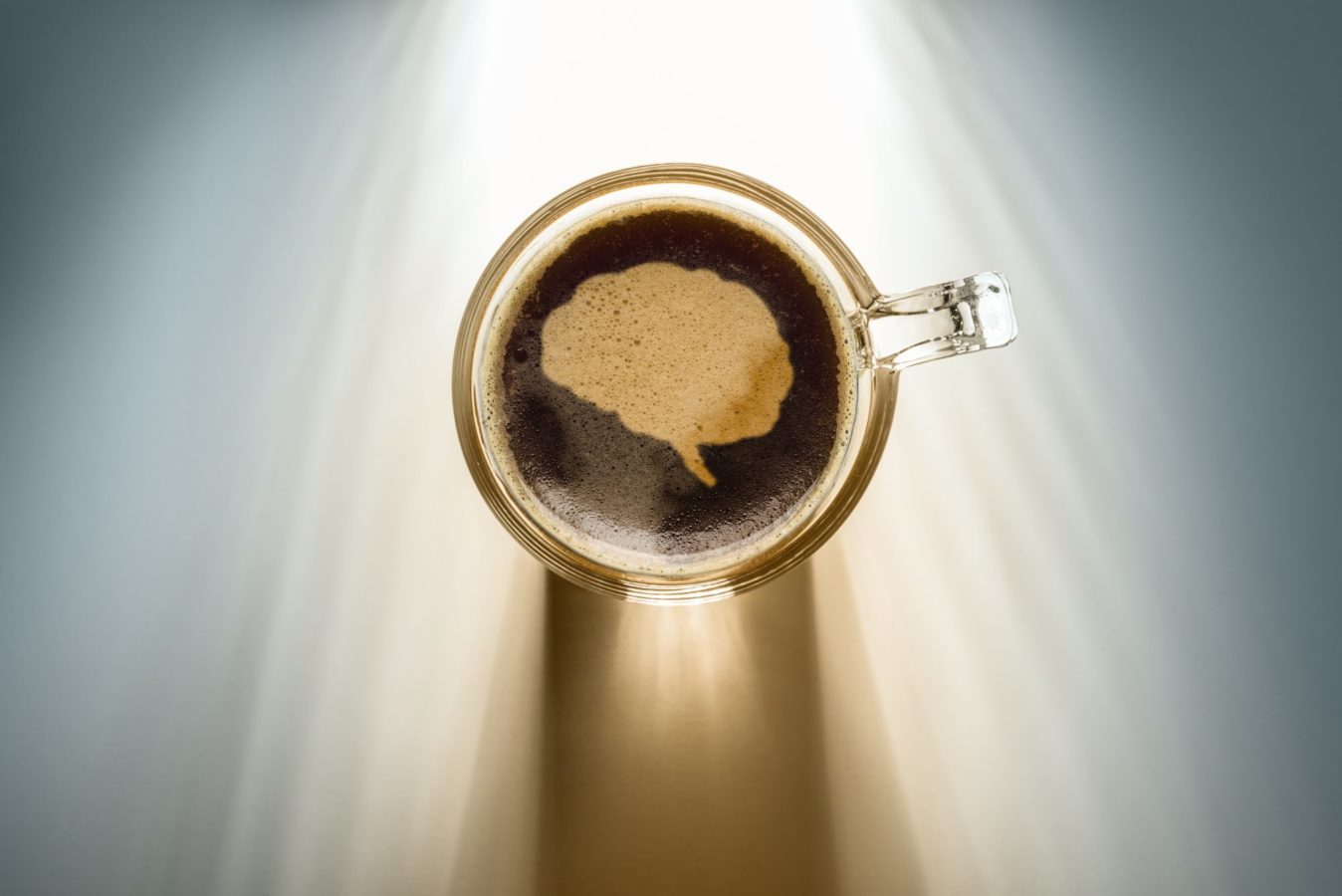 Like to have a few cups of coffee or tea each day? It could help lower your risk of stroke and dementia.

That’s the takeaway from a new study that’s getting plenty of buzz. The study, which was published in PLOS Medicine on November 16, analysed data from 3,65,682 people aged 50 years to 74 years who participated in the UK Biobank. (The UK Biobank, in case you’re not familiar with it, is a large-scale biomedical database and research resource.) The participants’ health, along with their coffee- and tea-drinking habits, were followed for a period of 10 to 14 years.

Findings of the study?

It’s important to point out that the study found only an association, not causation. Meaning, the researchers didn’t find that regularly drinking coffee or tea actually lowers a person’s risk of dementia and stroke — just that people who tend to drink coffee and tea often have a lower risk of those serious health issues. Scott Kaiser, MD, a geriatrician and director of Geriatric Cognitive Health for the Pacific Neuroscience Institute at Providence Saint John’s Health Center in Santa Monica, California, tells Health that the correlation vs. causation factor is key. He notes that the study, “does not prove that drinking coffee or tea actually caused this reduction in risk.”

Still, doctors are intrigued. “I am excited that my personal risk of dementia might go down with coffee use,” Amit Sachdev, MD, medical director in the Department of Neurology at Michigan State University, tells Health.

And this isn’t the first study to find a positive link between coffee, in particular, and health. One study of more than 4,68,000 people presented at the European Society of Cardiology in August found that having up to three cups of coffee a day is linked to a lower risk of stroke and heart disease. A meta-analysis of data from 34,282 people published in the journal Clinical Nutrition in 2016 also found that having one or two cups of coffee a day is linked with a lowered dementia risk.

Of course, you can have too much of a good thing. A study published earlier this year in the journal Nutritional Neuroscience found that drinking more than six cups of coffee a day actually raises your dementia risk.

The “considerable controversy” that exists around the association of coffee and tea consumption with stroke and dementia is actually one of the reasons the researchers say they conducted this most recent study.

It’s not entirely clear why there might be a link between your coffee and tea intake and your dementia and stroke risk—and the latest study didn’t explore this. “While caffeine is certainly a key common denominator, coffee and tea are both derived from plants with many, many potentially beneficial chemical compounds, including powerful antioxidants,” Dr Kaiser says. Any of those so-called phytonutrients—ie, chemicals that plants produce to keep themselves healthy—”can actually reduce inflammation in our brains, protect brain cells from injury, support learning and memory, and deliver other obvious benefits for brain health,” he explains.

All of this raises a huge question: If you’re not a coffee or tea drinker, should you start? Dr Sachdev doesn’t recommend it. “I am a bit sceptical that this study should change behaviour,” he says. “I would be more interested in a particular compound in coffee or tea was identified.”

But if you’re already a coffee or tea drinker, you can feel good knowing that your regular routine might have an association with a lower risk of dementia and stroke.

What is a niacin flushing drink and why does Katy Perry drink one every morning?

The health benefits of lemons are far from sour

At-home fitness: These are the best quick 10-minute workouts