Disposable surgical masks pose environmental concerns. Can we reuse them?

As the coronavirus continues to spread, masks have in many places become mandatory on public transport, in shops, and at work. But it came at a cost as many disposable plastic masks wind up in waterways and the oceans. One alternative is reusable cloth masks, but many people prefer single-use surgical masks because they are lighter and individually cheaper. 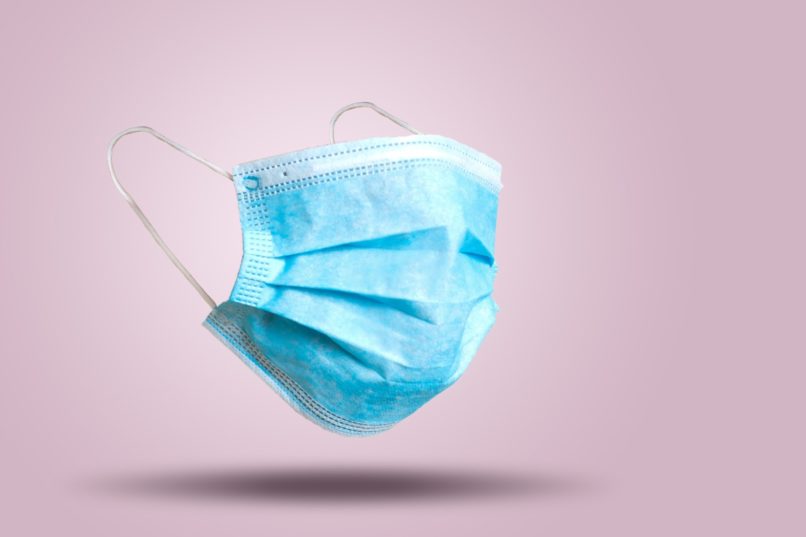 “Medical masks are for single use only,” the World Health Organization has said. “Discard the mask immediately, preferably into a closed bin.” But faced with shortages during the first wave of the COVID-19 pandemic in March and April, the WHO allowed in a June report for “exceptional procedures” to disinfect throw-away masks for reuse.

The US Food and Drug Administration (FDA) recommends — in emergency circumstances — hydrogen peroxide vapour to decontaminate the N95 masks worn by healthcare workers. Other methods to purify single-use masks include exposing them to high temperatures or ultraviolet radiation. But these methods are inconvenient for people at home, said French microbiologist and member of Adios Corona, Denis Corpet.

Beauty & Grooming
#FirstPerson: What it feels like to volunteer for a vaccine trial?

Adios Corona — a group of scientists who provide information on COVID-19 to the public — recommends “placing the mask in a paper envelope with the date clearly marked, and leaving it for seven days”. “Several scientific studies show that viruses are almost all dead on a mask after seven days,” said Corpet.

A study published in The Lancet found that only 0.1 per cent of the virus on the outside surface of the mask was still detectable after one week. This method, however, is not appropriate for healthcare workers exposed to high viral loads. 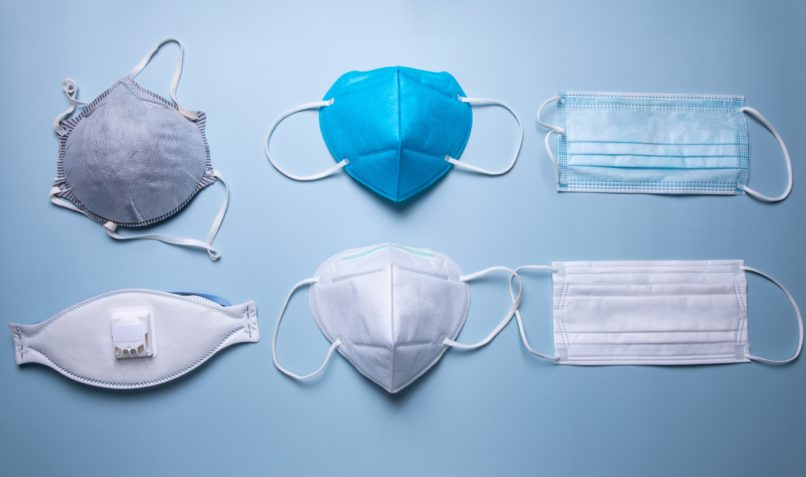 Peter Tsai, the inventor of N95 electrostatically charged filter material, agrees with the seven-day method. But he suggests leaving used masks out in the open for a week before reuse, a cycle he says can be repeated five to 10 times. Disposable masks can also be placed in the oven, Tsai told AFP, ideally at a temperature between 70 and 75 degrees Celsius (158 and 167 degrees Fahrenheit) — not too high to avoid burning the plastic, but sufficiently hot to kill the virus.

Washing masks in a washing machine, however, is not a good idea. “Washing without detergent may not wash away the virus,” Tsai said. “And washing with detergent will erase the (electrostatic) charges,” diminishing its efficiency.

French consumers’ rights group UFC-Que Choisir washed surgical masks at 60C, put them in the dryer, and ironed them. After 10 such cycles, the masks still filtered at least 90 per cent of 3-micron particles. “Apart from a slight felting, the washed surgical masks were at least as efficient as the best cloth masks,” UFC-Que Choisir reported last week.

Researcher Philippe Vroman from French engineering university Ensait came to the same conclusion. After five washes, “there are practically no differences (of filtration) for particles of 3 microns,” Vroman said, on the basis of preliminary results not yet published in a peer-reviewed scientific journal. “And I would rather we swap masks every four hours and wash them, rather than wearing them several days in a row as some people do. It’s a bit like underwear,” he said. But not all scientists agree.

“Washing the mask at home could potentially cause a secondary contamination and spread the virus if washing is not set appropriately,” said Kaiming Ye, head of the biomedical engineering department at New York’s Binghamton University. Until more research is published on the matter, official advice from health authorities is not set to change. “Single-use surgical masks must be thrown into the bin after use,” said France’s health authority DGS, but noted that more studies were underway.

Gone are the ornate mandaps and heavy floral-embel

The charm of a well-cut tailored pantsuit is timel