Home > Beauty & Grooming > Wellness > #FirstPerson: What it feels like to volunteer for a vaccine trial? #FirstPerson: What it feels like to volunteer for a vaccine trial?

Beauty & Grooming
#FirstPerson: What it feels like to volunteer for a vaccine trial?
Share this article
Next article

A key facet of the global mad scramble by Pfizer, Moderna, and other pharma groups to develop a viable coronavirus vaccine is the recruitment of tens of thousands of volunteers willing to participate in the clinical vaccine trial. AFP’s correspondent in Miami, Leila Macor, took part in such a trial organised by US biotech firm Moderna, which announced that its experimental vaccine was nearly 94.5% effective.

Why did Macor, who suffers from asthma, decide to be one of Moderna’s 30,000 test subjects? Here, she recounts her experience, which began just weeks after her own father died of COVID-19 in Chile.

Three weeks before Pfizer and Moderna launched their coronavirus vaccine clinical trials in late July, my father passed away — alone, as so many have in this crisis. As our family lived through the trauma and said goodbye as best we could, I was confronting another stark and dangerous reality — Miami was becoming a major US virus hotspot, and my job was to cover the story. But my life has been irrevocably changed. I lost my dad, and I have asthma, which could lead to serious complications if I were to be infected. 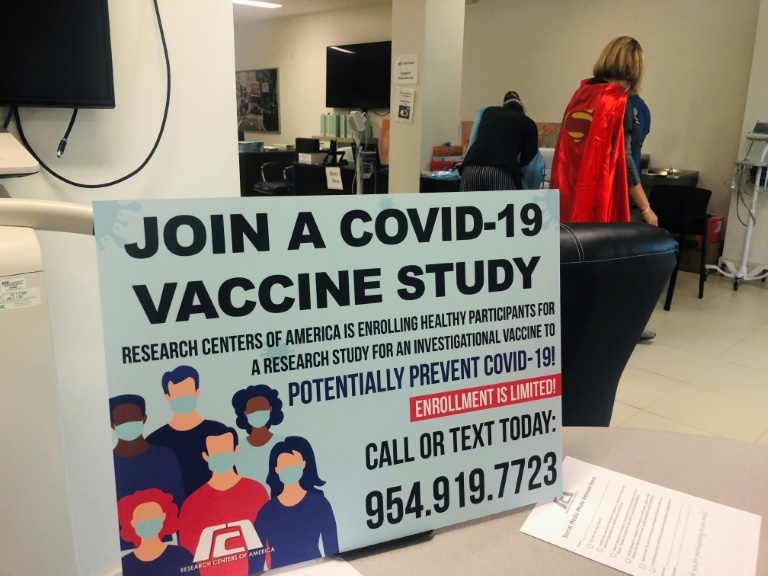 The idea of taking action to help bring this deadly medical emergency under control offered me some inner peace. Let me be clear, this was a totally personal decision that had nothing to do with work. I talked it over with friends and family, who helped me decide that any possible side effects from the trial would not be worse than getting COVID-19.

So I took the plunge.

Two days after writing a story about the start of phase 3 trials in Florida, I once again knocked on the door of a lab — this time as a potential subject. Research Centers of America, located in the Miami suburb of Hollywood, was working on trials for Pfizer and Moderna, alternating every other day. Dozens of other labs were recruiting volunteers across the United States. Anyone was eligible, as long as they were in high-risk jobs: Doctors, taxi drivers, grocery store workers, and reporters.

I made an appointment for a Tuesday in mid-August. That happened to be a Moderna day.

Lab staff put a name tag on me and brought me to an office, where they explained what would happen. They also gave me a 22-page document with all the details. The trial consists of two doses. Volunteers are paid $2,400 (Rs 1.7 lakh approx.) over the course of the two-year study. They warned of possible side effects — from pain at the injection site to fever and chills. 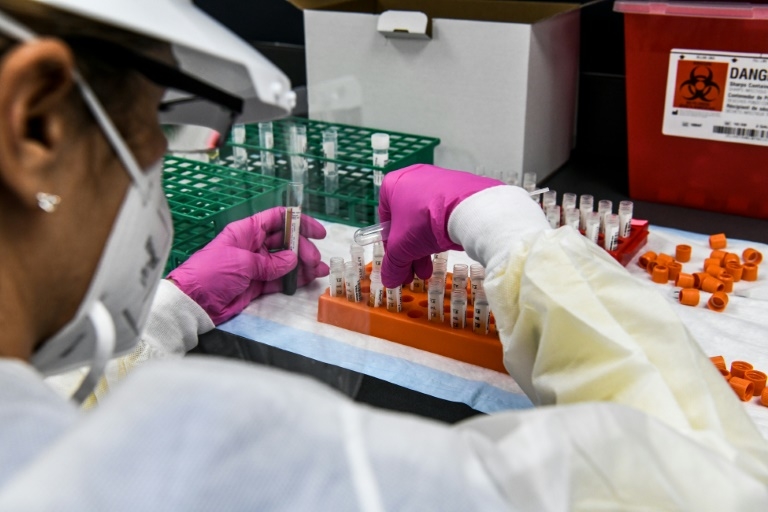 The 30,000 subjects are divided into two groups: Those who get the vaccine and those who get a placebo.

“Even we don’t know which is which,” the nurse told me when I asked about my group. Only Moderna knows — but not until the data is compiled and analyzed. I asked about getting an antibody test, but the nurse said the results were not foolproof.

“Not knowing is going to kill me,” I said.

As she took my blood pressure, the nurse looked up at me and said, in a quite serious tone: “Placebos are as important as the vaccine. The trial needs a control group. You are helping humanity either way.” I felt guilty for obsessing over my status, rather than concentrating on the overall goal — helping everybody overcome this pandemic. So I stopped asking questions.

A tale of two doses

The nurse took six to eight vials of my blood — I lost count. They gave me a pregnancy test and stressed the importance of using contraception during the trial, saying the potential side effects for a fetus were unknown. Then two people came in with the vaccine in a cooler. Or maybe it was the placebo. They laughed when I asked to document the moment in a picture. For them, it was just another Tuesday. The injection didn’t hurt. They took me to a waiting room, where I stayed for half an hour of observation as a precaution. Three or four other volunteers scrolled through their phones as they waited.

One of the nurses wore a Superman cape.

“Because we are all heroes here, girl,” she said.

I got a bunch of swag — stickers, a t-shirt, a mask — with ‘COVID warriors’ or ‘COVID superheroes’ written on it. 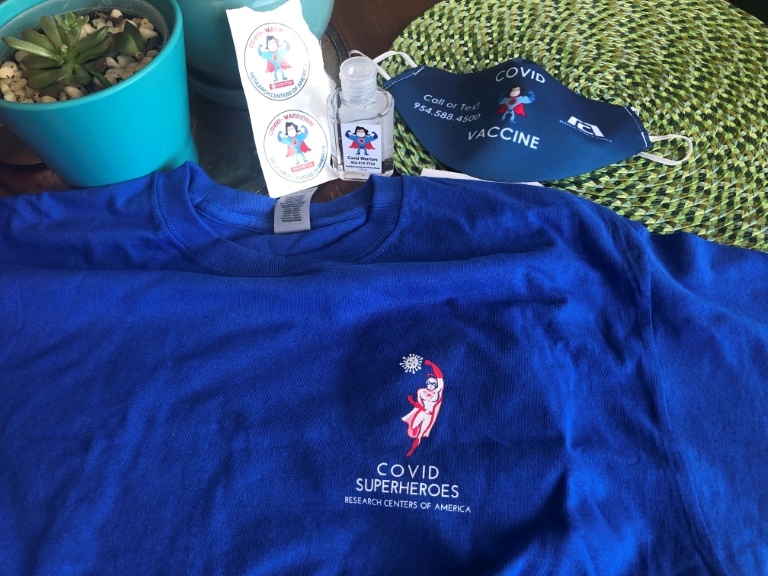 The lab had me download an app to track my temperature and any eventual symptoms. When I got home, my arm was a bit sore. I wondered — did I actually get the vaccine? Three days of internet searches about ‘vaccine injection site’, ‘muscle pain’, and other terms got me nowhere.

The second dose came in mid-September. It hurt a lot more, and for a while. A hard, red knot emerged at the injection site. But I still have no idea if it was the placebo or the vaccine. I have to wait for Moderna to tell me — someday.

I eventually realised that taking part in the trial was a way to process my grief — over losing my father and seeing the world turned upside down. It was a small gesture, but it was the only way I knew how to make myself believe we are fighting back.

Which mask works best to protect you from Omicron?