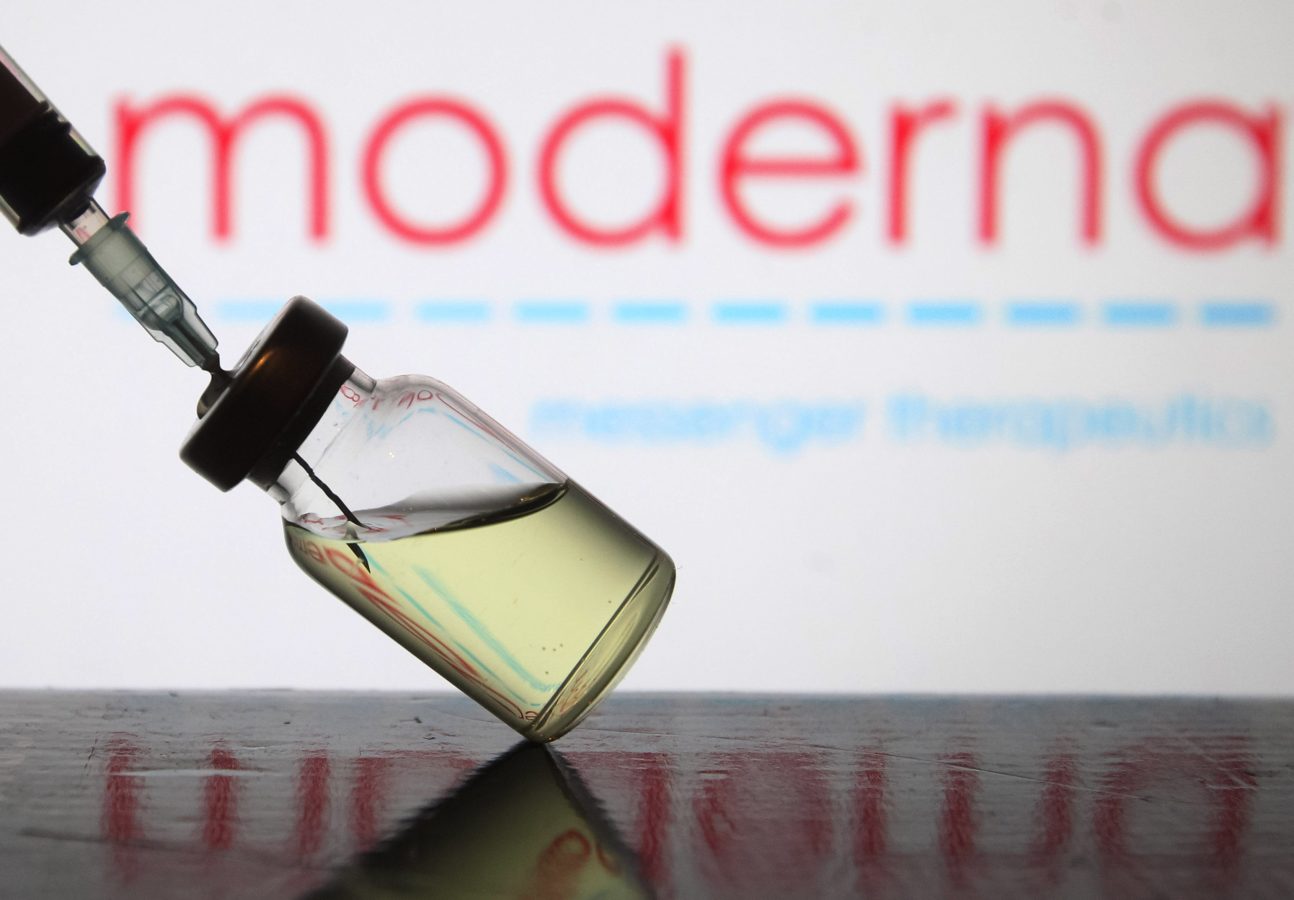 Moderna vaccine with a 94.5% efficacy is impressive, says Anthony Fauci

In an interview with AFP, Anthony Fauci said he would have settled for injections that protected 70-75 per cent of people from falling sick. “The idea that we have a 94.5 per cent effective vaccine is stunningly impressive. It is really a spectacular result that I don’t think anybody had anticipated would be this good, and the findings of Moderna vaccine were an emphatic validation of experimental mRNA technology that some had doubted,” he said. 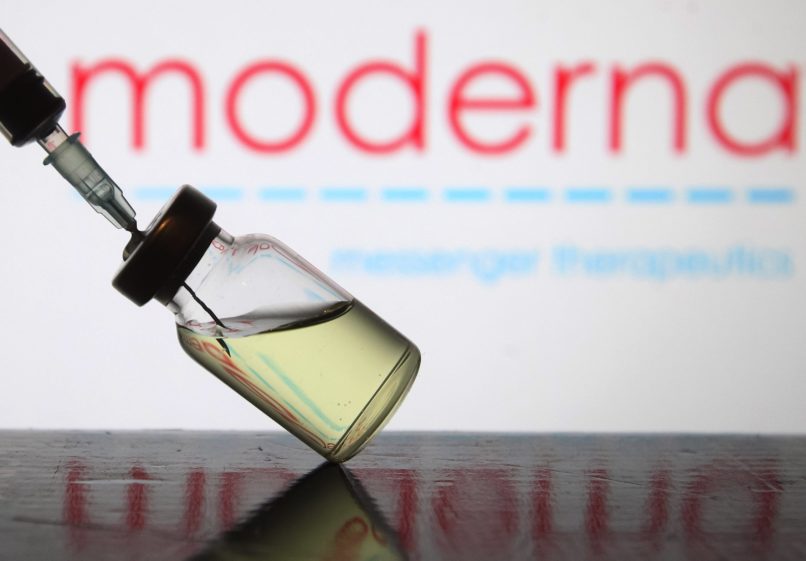 Fauci leads the National Institutes of Allergies and Infectious Diseases (NIAID), which began co-developing the vaccine with the US biotech company in January, shortly after China shared the genetic sequence of the new coronavirus.

It is based on a relatively new technology that uses a synthetic version of a molecule called “messenger RNA” to hack into human cells, and effectively turn them into vaccine-making factories.

No vaccine based on this platform has ever been approved.

“There were many people who had reservations about using something that had not been tried and true over the years; in fact, some people even criticised us for that,” said Fauci. On Monday, Moderna and NIAID announced their preliminary results based on 95 of the 30,000 volunteers they had recruited who fell ill with COVID-19. Of the 95, 90 had been in the trial’s placebo group, and five in the group that received the drug, called mRNA-1273, translating to an efficacy rate of 94.5 per cent.

Fauci recalled that some had questioned whether the vaccine would prevent severe forms of COVID-19, not just mild or moderate cases — and this too had been resoundingly answered. “There were 11 severe events, none in the vaccine group — 11 in the placebo group, so that settles the question of whether it prevents severe disease, which it definitely does.”

The data speak for themselves

It follows a similarly impressive result from American pharmaceutical firm Pfizer and its German partner BioNTech last week, who reported efficacy of 90 per cent for their vaccine.

Asked whether it was too early to say if mRNA technology had now been proven, Fauci — who is usually known for his cautious statements — said the jury was definitely in. “I think when you have two vaccines like this, that have proven to be greater than 90 per cent effective, I think that mRNA is here, it’s established itself, it doesn’t need to prove anything anymore.

“The data speak for themselves; it isn’t me, it isn’t my opinion — look at the data,” he said.

Traditional virus vaccines use actual viruses that have to be grown in chicken eggs or fetal cell lines and are weakened so they don’t harm people — a process that can take many months. 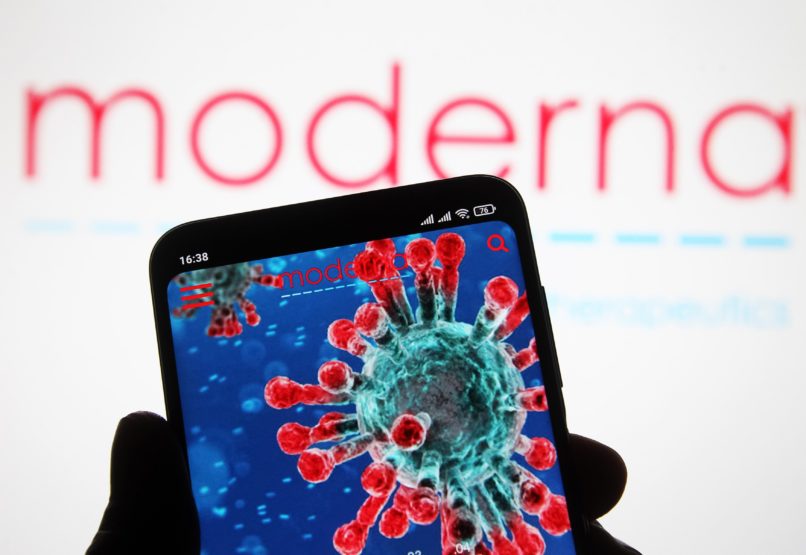 By contrast, the COVID-19 mRNA vaccines deliver the genetic information needed to create a protein that lies on the surface of the virus — called the spike protein — directly to cells in the human body, which then grow it. This primes the immune system to make antibodies to the actual virus and has the major advantage of shortening vaccine development time to a matter of weeks, once scientists have the genetic sequence of the protein they want to create.

Fauci was keen to highlight the critical work of NIAID, which he said was responsible for developing a precise way to orient the spike protein molecule such that it elicited the strongest immune response.

Culture
Collins Dictionary’s Word of the Year is Lockdown, courtesy of COVID-19

But there are still some unanswered questions, including how long the immunity lasts. Fauci said he was “certain” it would endure to some extent, as immune system cells called “memory B cells” remained on standby to generate new antibodies to the virus. But for how long was unclear. “We don’t know whether it’s going to be a year, two years, three years, five years, we don’t know,” he said.

The vaccine could receive emergency approval in the US within a matter of weeks.

Looking forward, Fauci said he was worried about anti-vaccine sentiment in the United States, the country that has been the worst-hit by the pandemic. “You’ve got to overcome that and convince people to get vaccinated because a vaccine with a high degree of efficacy is of no use if nobody gets vaccinated.”