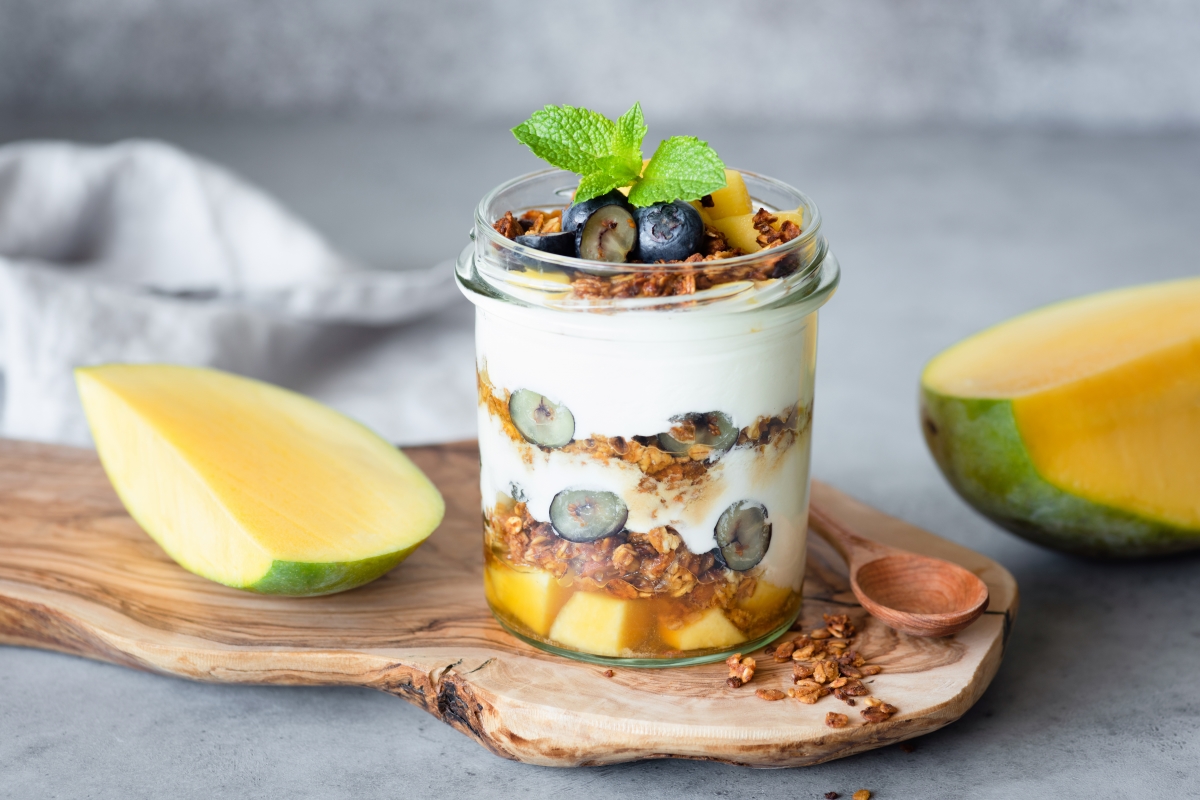 Everything you need to know about plant-based milk alternatives

But even before plant-based food soared to fame, plant-based milk alternatives were already making its rounds in kitchens and cafes all over the world. Cow’s milk is considered a staple in many people’s diets, but lactose intolerance, dietary restrictions, and ethical preferences have led people to discover the beauty in non-dairy options too.

Because it’s closest in nutrition to cow’s milk in terms of calories and protein — one cup provides 4g of fat, 1g of fibre, and 7g of protein — soy milk is one of the best options to replace your dairy with. More than 93 per cent of soy is genetically modified in some way, so look out for organic or non-GMO varieties when shopping to avoid increasing your chances of developing allergies, antibiotic resistance or cancer in the long run.

Pleasantly nutty and slightly sweet, almond milk is another popular alternative that’s high in calcium and vitamins E and D. It’s also lower in calories compared to cow’s milk and other plant-based milk at 39 calories per serving.

It’s the least allergenic of non-dairy milk, making it a safe option for those with allergies and intolerances to gluten, dairy, soy, and nuts. Unfortunately, it also carries very little nutritional value; one cup contains 2g of fat, 1g of protein, and no fibre. As a high-carbohydrate drink with an equally high glycaemic index, rice milk is absorbed quickly in the gut and can raise blood sugar levels rapidly.

Because plant-based milk is often thinner and lighter in texture, additives such as salt, carrageenan and vegetable gums are usually added to achieve a thicker and smoother texture while giving the milk longer shelf life. While not detrimental to your health, these thickening agents have been known to cause inflammation and gastrointestinal issues for some, which negates the benefits of adopting this dairy-free lifestyle.

Call it blasphemy but there’s not actually a lot of almonds in your store-bought beverage. Commercial almond milk is mostly water — more specifically, almost 98 per cent. The remaining two per cent constitutes only about five almonds worth of juice in every cup.

Brands like Nutty Bruce up the almond content from two to 10 per cent in its organic range, making it a better option if you’re looking to make a real difference in your diet. Otherwise, make your own with this recipe.

Most non-dairy milk is also fortified with vitamins and minerals that are naturally found in animal products, making them a good source for vegans who lack these essential supplements in their daily diet.

Health Wellness plant-based diet Veganism
Lifestyle Asia
Here's where you can read the latest news and stories from Lifestyle Asia and our sister titles PrestigeOnline and Augustman, curated from all of our editions in Hong Kong, Singapore, Kuala Lumpur, Bangkok and India.
Luxury

What should be your mental health practice based on your zodiac

Lili Reinhart opened up about her struggling relationship with her body