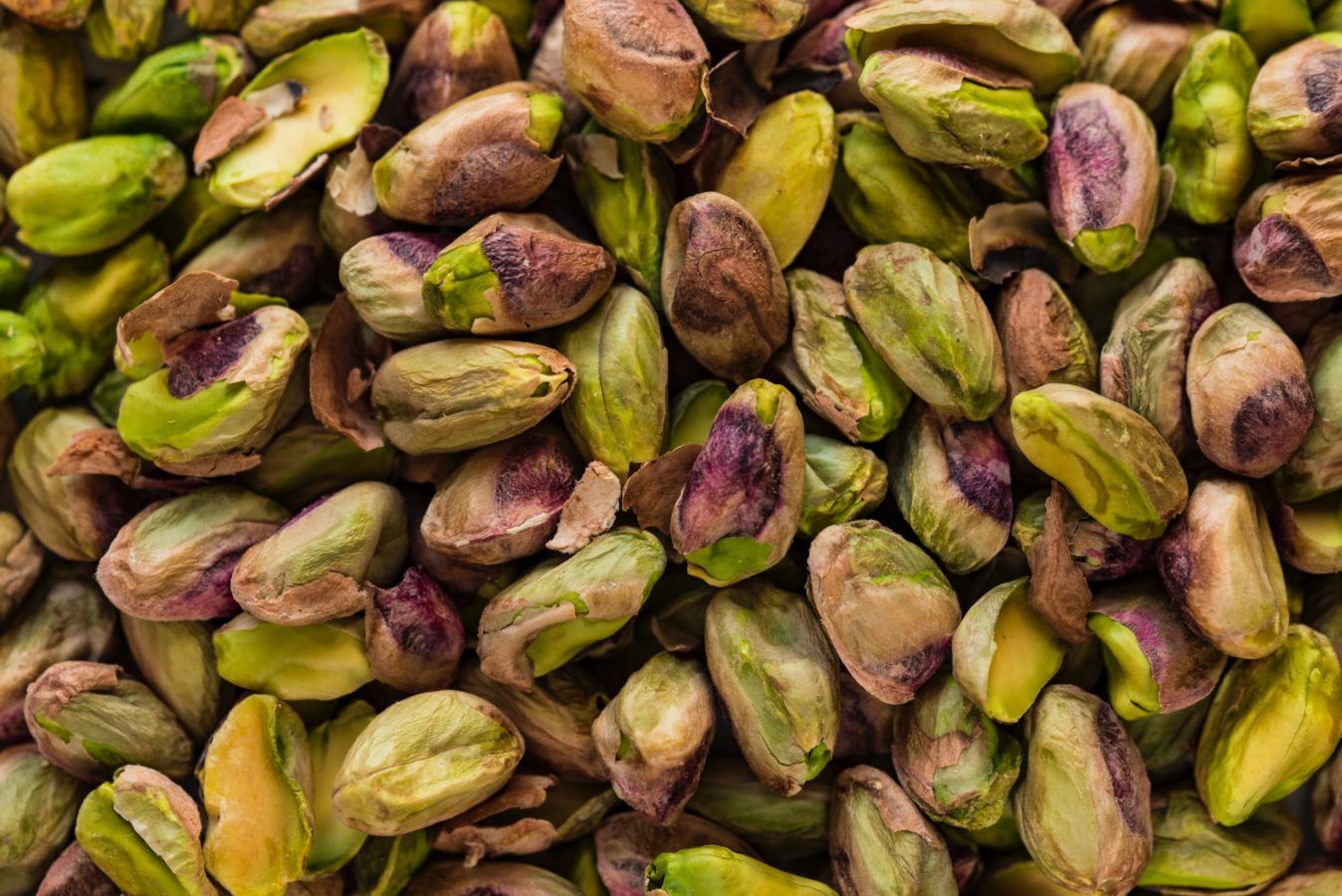 With Coronavirus looming over our heads, it’s a good time to keep up with personal hygiene and look at immunity-boosting superfoods. Besides that, add to your list these five science-backed diets that’ll keep you healthy.

Google research for the the most effective hand sanitisers and disinfectant sprays have gone up, and with this comes to mind other things such as maintaining a healthy lifestyle to fight the flu. If you think 2020 is the year to be more conscious than ever about living a pro-active, healthier life, then you’re 100 per cent correct. This is not only boost your immunity to stand a better chance at fighting the virus but also kickstart a hygiene habit.

March is many things this year but one of the most understated of them of is that it is known as National Nutrition Month in the USA. Granted, we’re a good way away from the United States, yet it’s always fun to find a reason to get into (or back into) nutrition. To help you think about some easy and healthy diet changes to make, here we round up what the last year’s worth of studies have shown about how we can all improve our eating habits with these science-backed diets for the better. 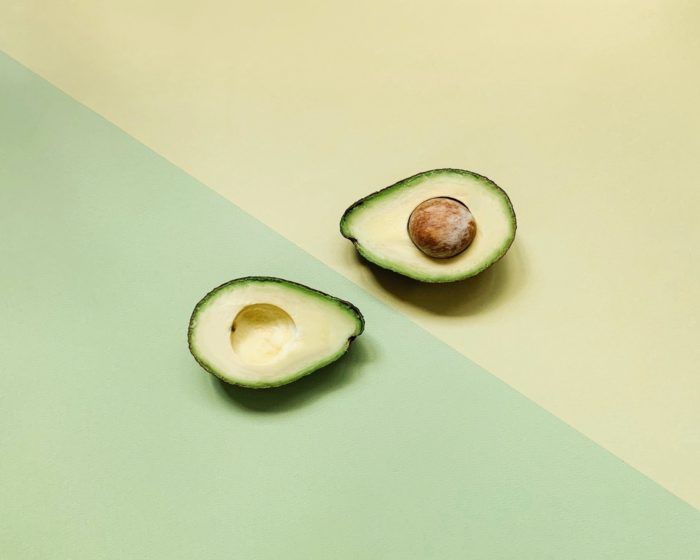 Fans of avocado on toast will be happy to hear that eating an avocado a day could help lower levels of “bad” cholesterol. The small-scale study, which was published in the Journal of Nutrition, asked 45 participants to spend two weeks eating a “typical” American diet, and then follow a sequence of three diets for five weeks each, including a low-fat diet, a moderate-fat diet that included one avocado a day, and a moderate-fat diet without avocados but with extra healthy fats. After the five weeks, the researchers found that those who had followed the avocado diet had lower levels of LDL cholesterol particles, also known as “bad” cholesterol, than before the study or after following the low- and moderate-fat diets and higher levels of the antioxidant lutein. 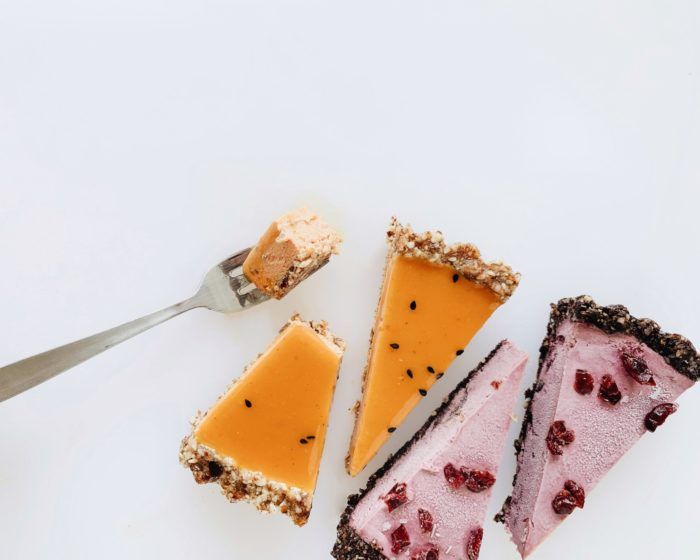 We all know that too much sugar is bad for our health, but a recent study also found that eating sugary foods may cause some of the metabolic, inflammatory, and neurobiological processes that are linked to depression. The researchers also added that eating too much sugar could be particularly harmful during winter, when darker days and the changes in sleep habits associated with winter can also have a negative effect on mental health. They also point out that although the symptoms of “winter-onset depression” can cause sufferers to crave sugar for a temporary boost in mood, sugar can in fact make symptoms worse. 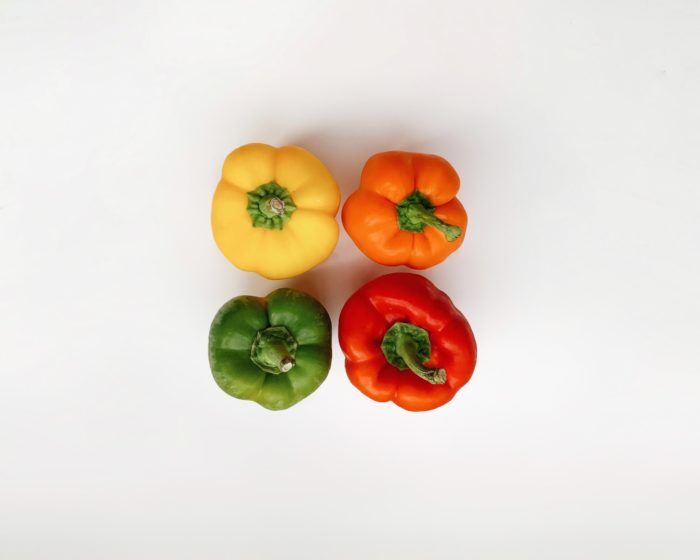 According to a large-scale Italian study which looked at 22,811 adults living in the Molise region of Italy, spice lovers might live longer, with the team finding that participants who ate chili peppers four times a week or more had a 40 per cent lower risk of dying of a heart attack compared to those who never or rarely ate them. In addition, their risk of dying from a stroke was more than halved. The researchers also pointed out that although the study was the first to investigate whether eating chili peppers could be linked to a lower risk of death in a European and Mediterranean population, the spicy ingredient has already been linked to a lower risk of death in Chinese and American populations. 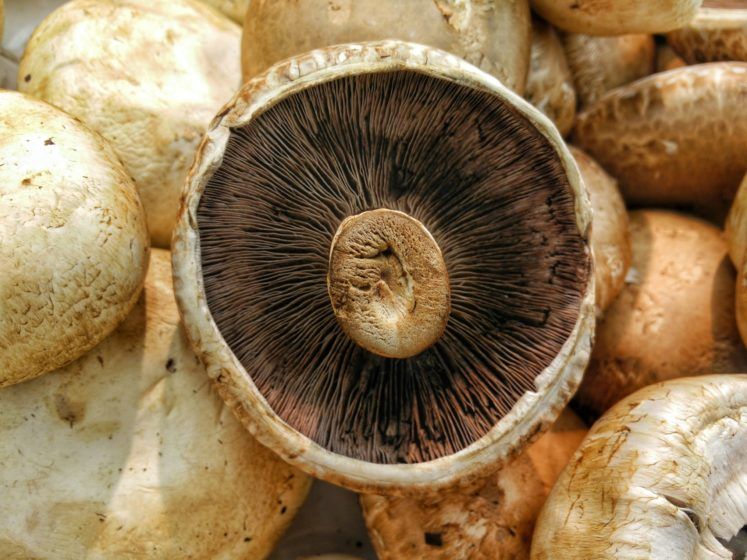 A Japanese study which looked at 36,499 men aged 40 to 79 found that the men who consumed mushrooms once or twice a week had an 8 percent lower risk of developing prostate cancer, regardless of how much fruit and vegetables, or meat and dairy products they ate, compared to those who ate mushrooms less than once per week. In addition, the researchers also found that the more men ate mushrooms, the bigger the benefits, with those who consumed mushrooms three or more times per week showing a 17 per cent lower risk than those who ate mushrooms less than once a week. 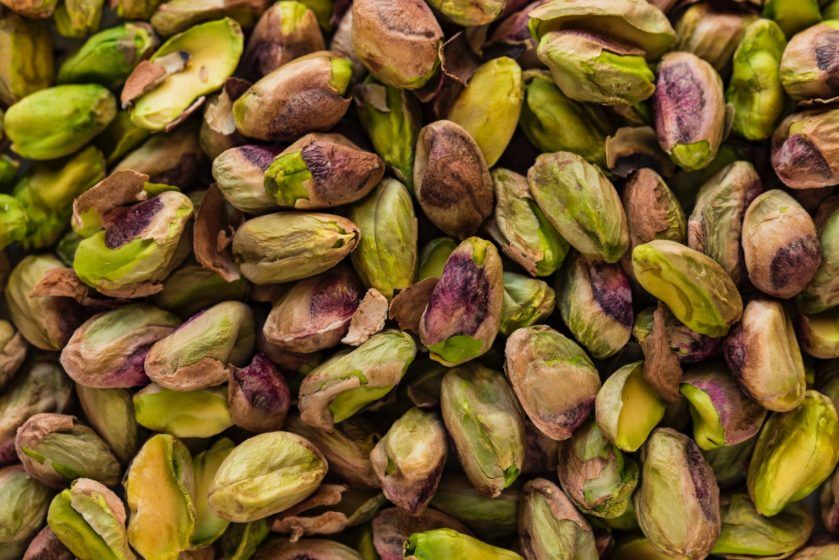 According to a recent Iranian study of 5,432 adults, eating nuts at least twice a week appears to help lower the risk of death from cardiovascular disease. The researchers found that consuming nuts two or more times per week, including walnuts, almonds, pistachios, hazelnuts and seeds, is associated with a 17 per cent lower risk of death from cardiovascular disease, when compared to eating nuts once every two weeks. The team added that nuts are a good source of protein, minerals, vitamins, fiber, phytosterols and polyphenols, all of which benefit heart health, and are a good source of unsaturated fat while containing little saturated fat.

Dining Wellness Nutrition diet
You might also like ...
himalaya02
Staff Writer
Nutrition
Sign up for our newsletters to have the latest stories delivered straight to your inbox every week.

Why the science of sleep makes all the difference